Ada Nicodemou was photographed on the red carpet of the 2019 AACTA Awards Presented by Foxtel at The Star in Sydney, Australia, 12/04/2019.

Ada Nicodemou is an Australian actress. She moved from Cyprus to Australia in 1987, where she began her film career 7 years later, in 1994. Her film debut was the role of Katerina Ioannou in the TV series “Heartbreak High,” where she was filmed from 1994 to 1997. In 1999 she played an occasional role in the movie “Matrix.” In 2005, paired with professional dancer Arik Egudkin won the third season of the Australian version of the television show “Dancing with the Stars.” 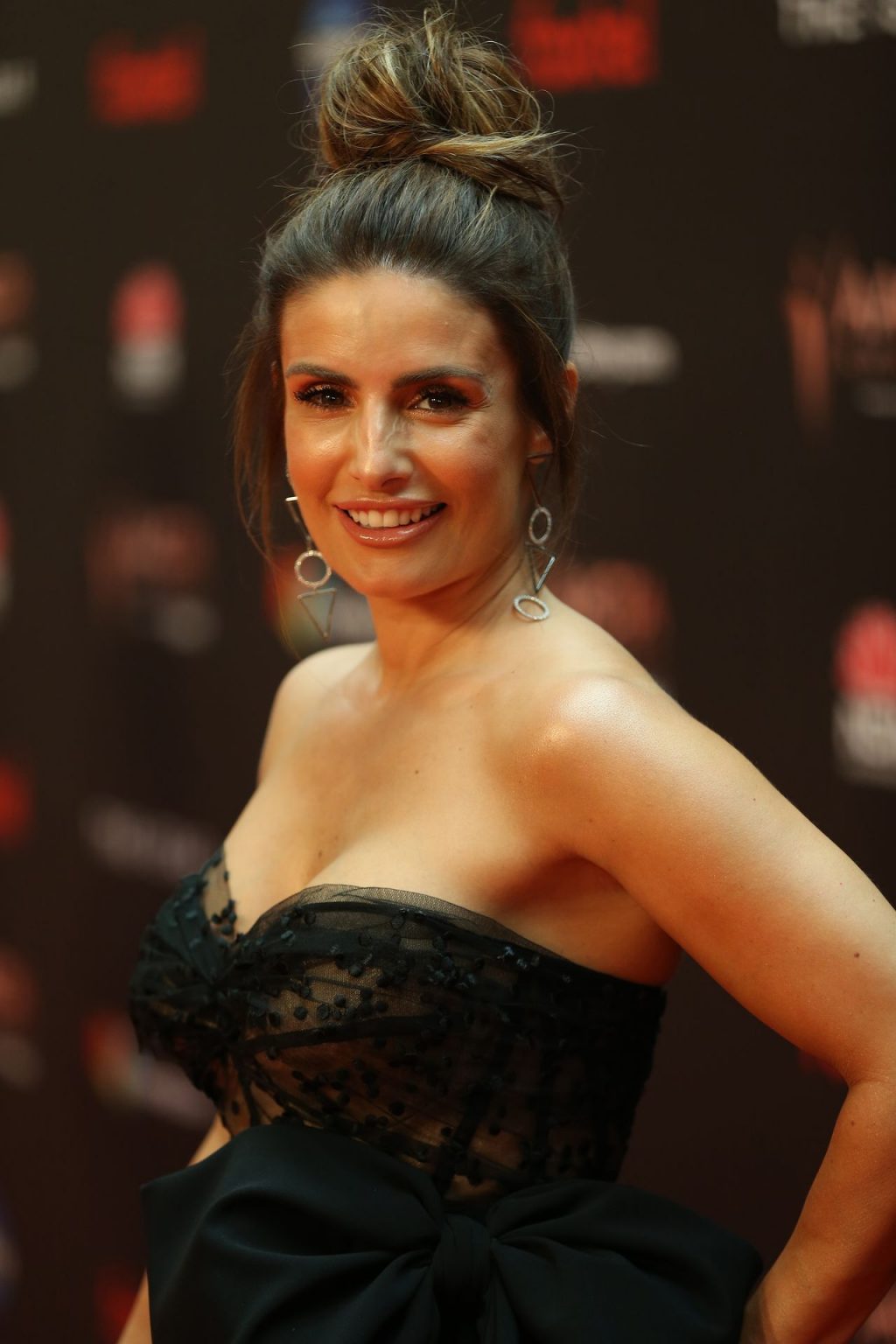 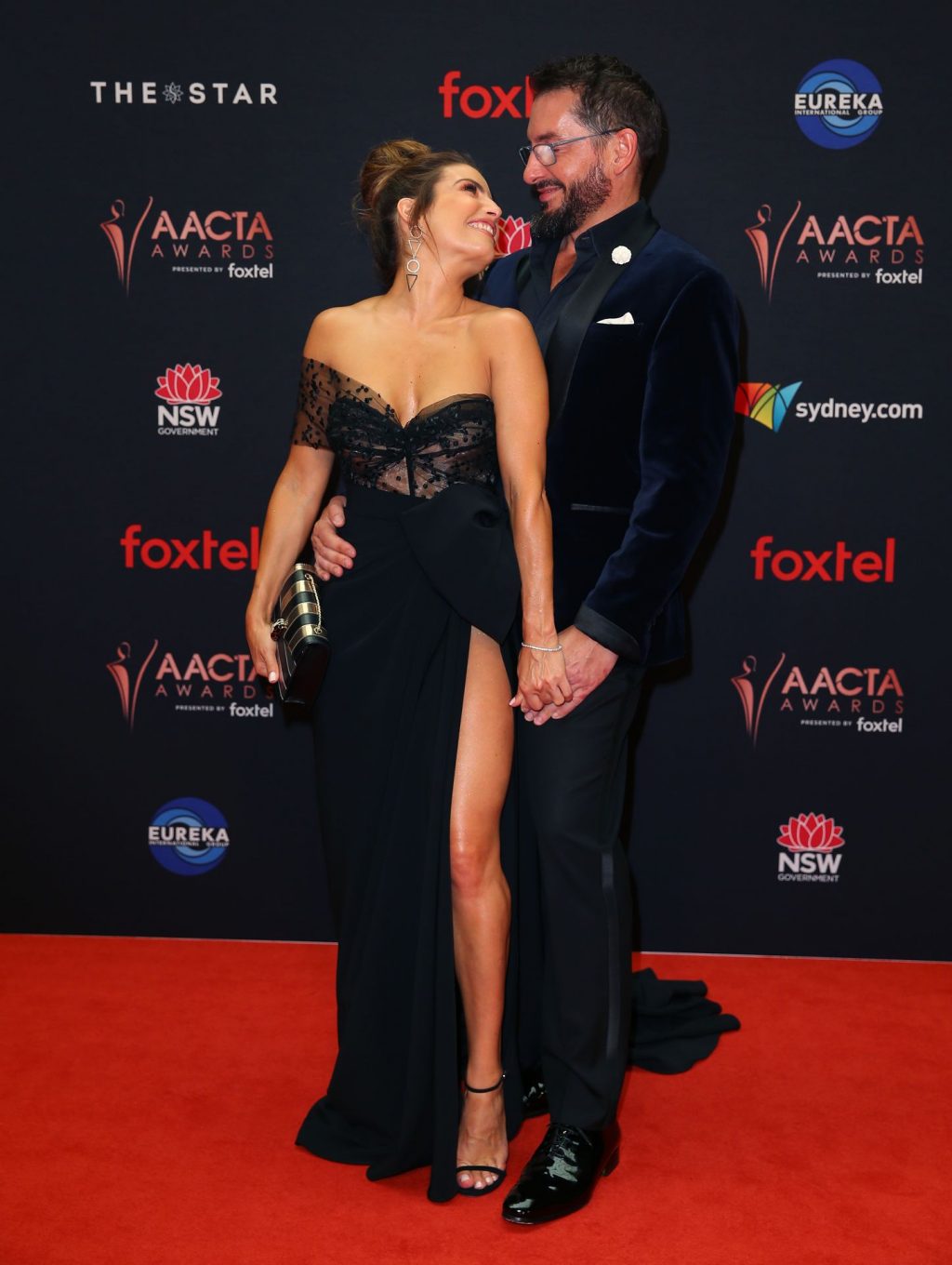 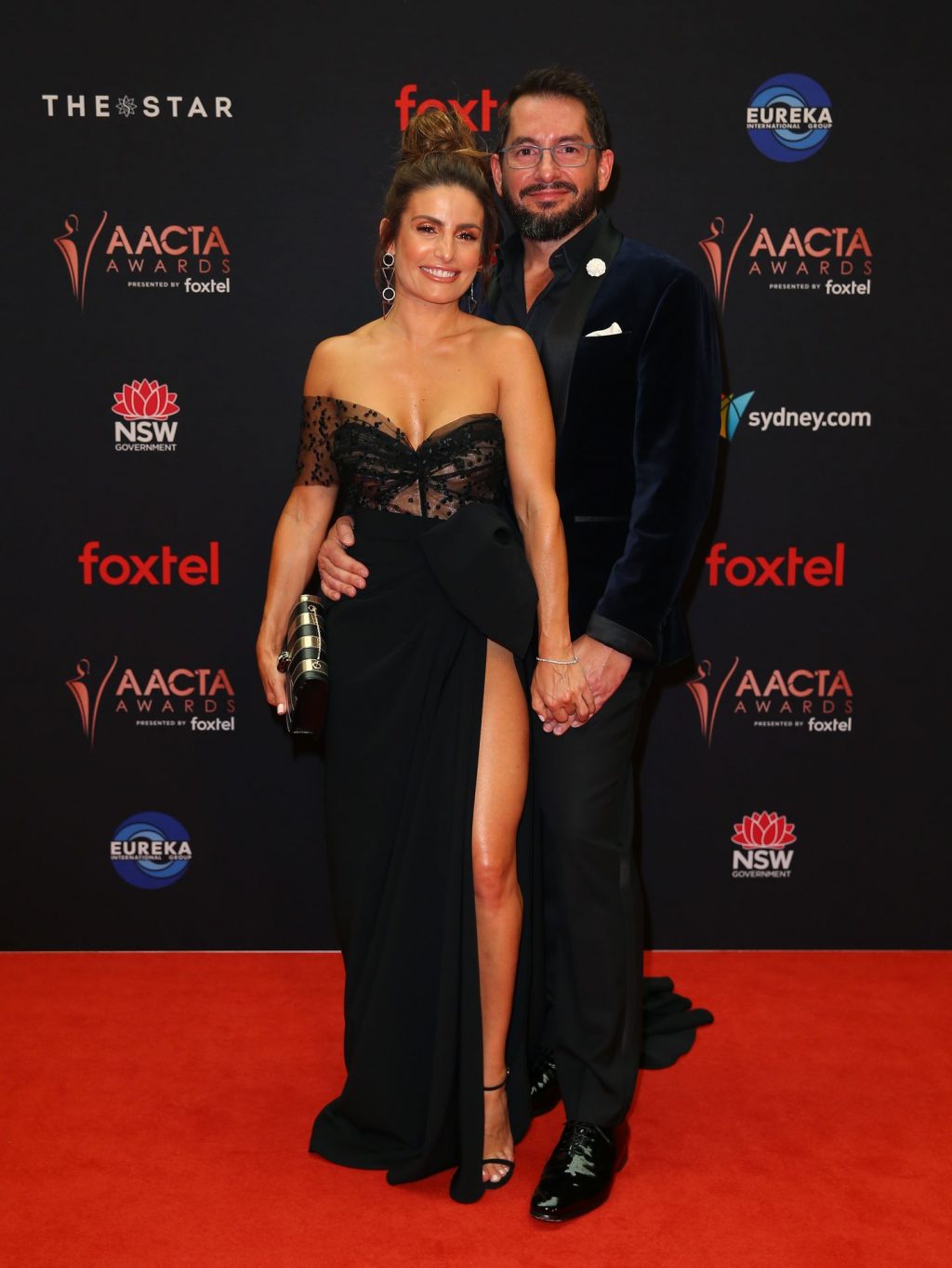 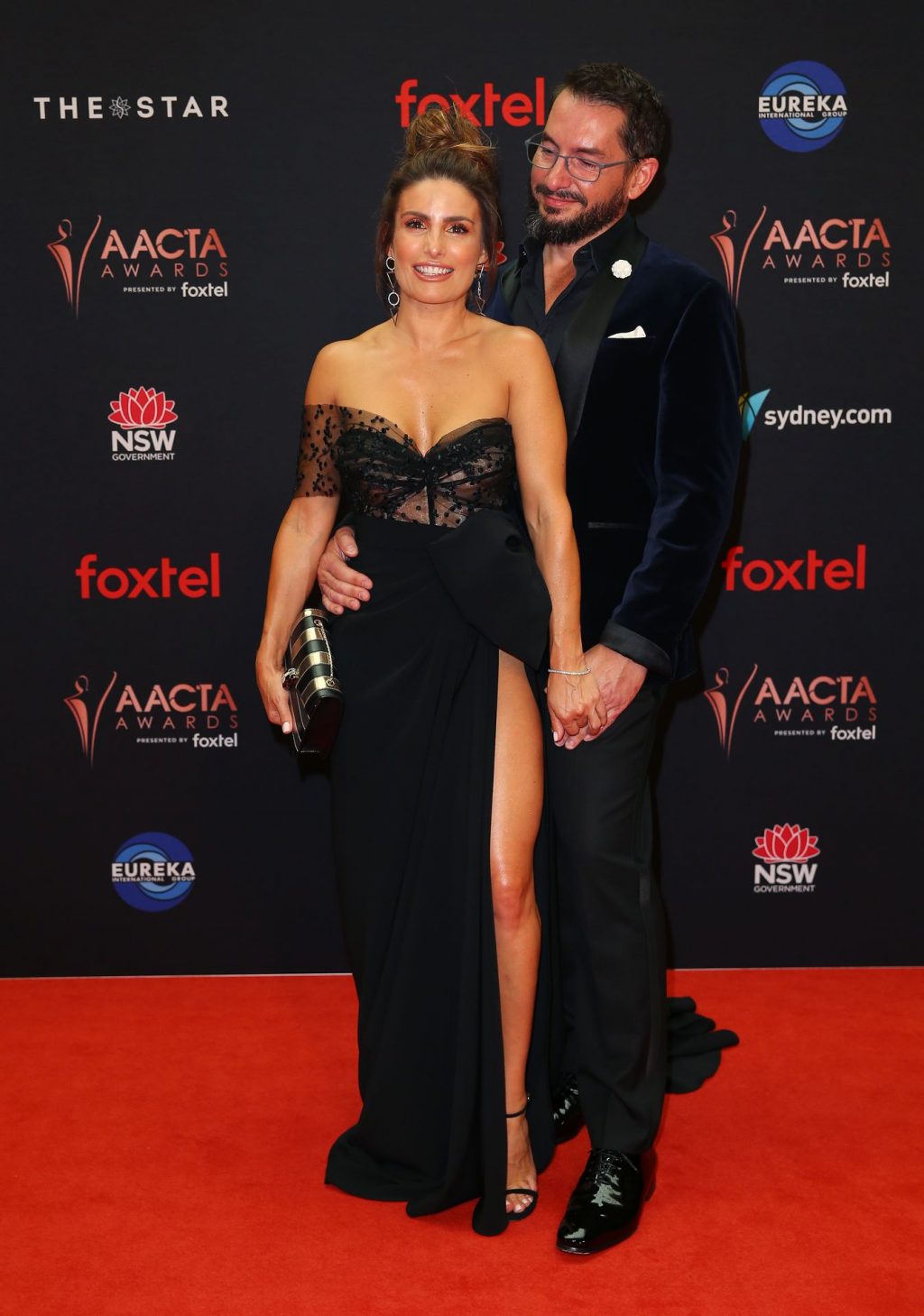 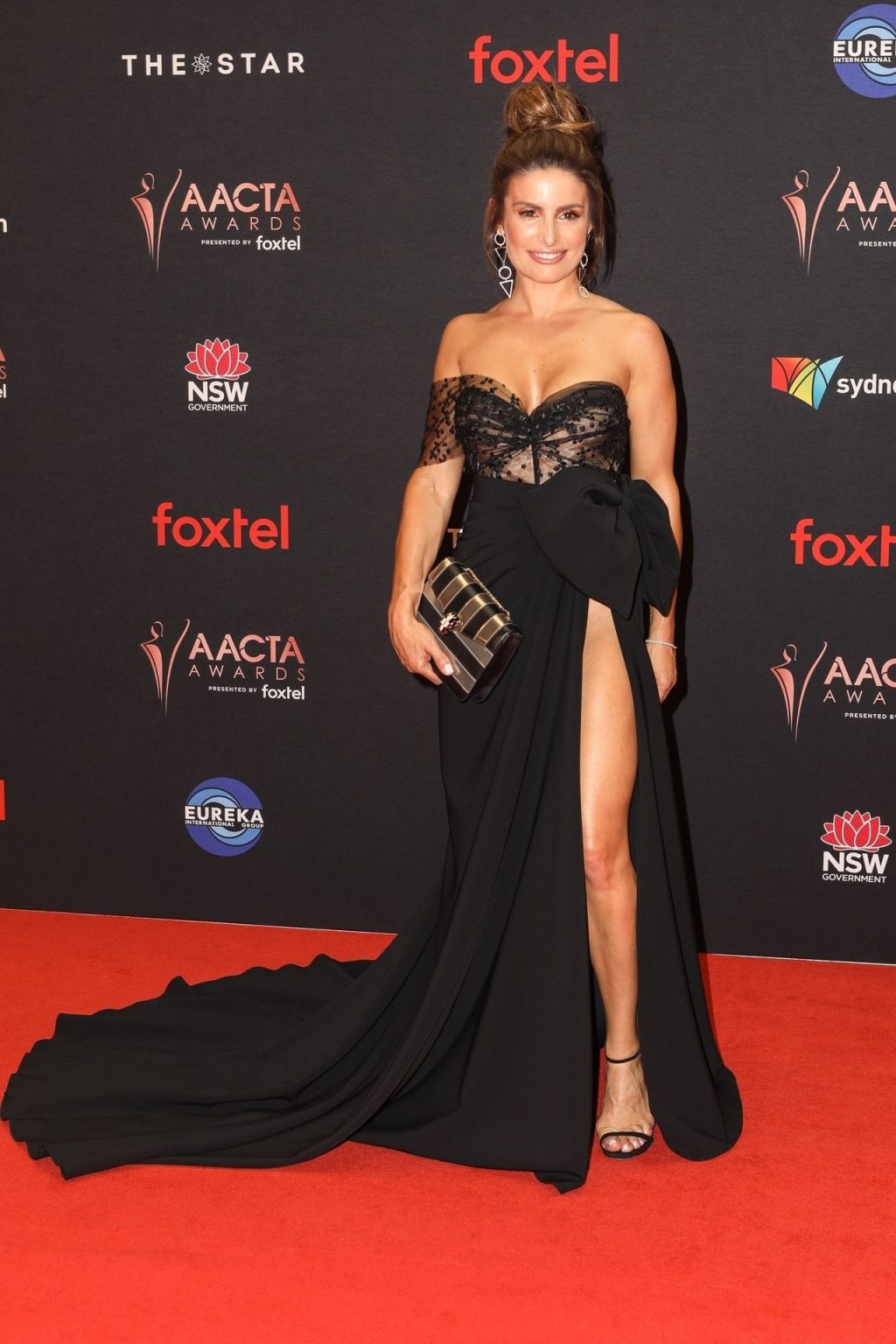 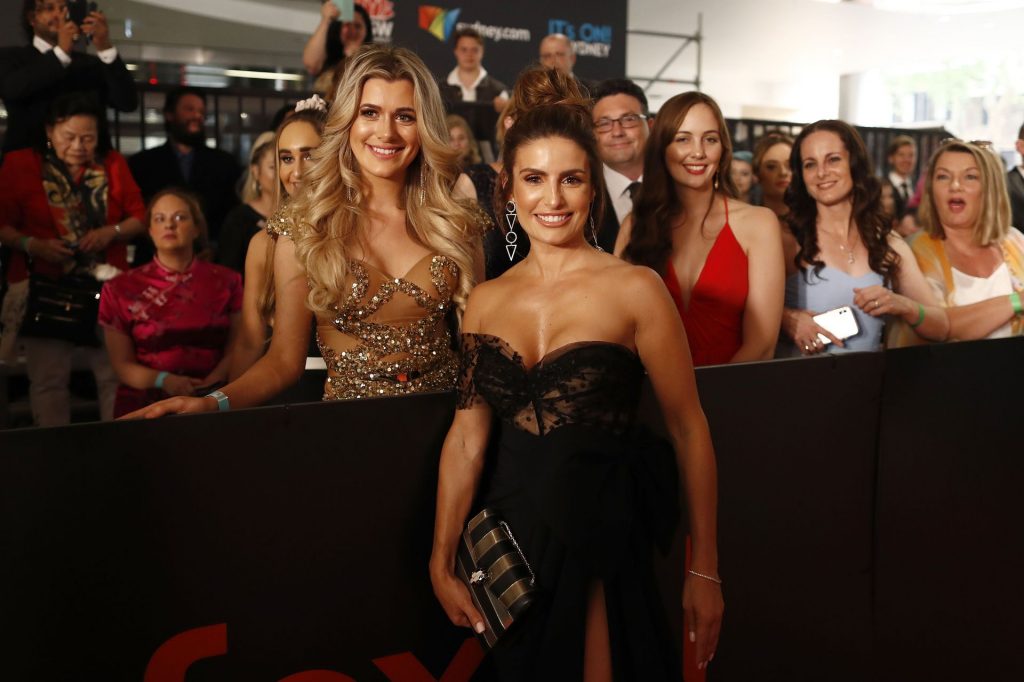 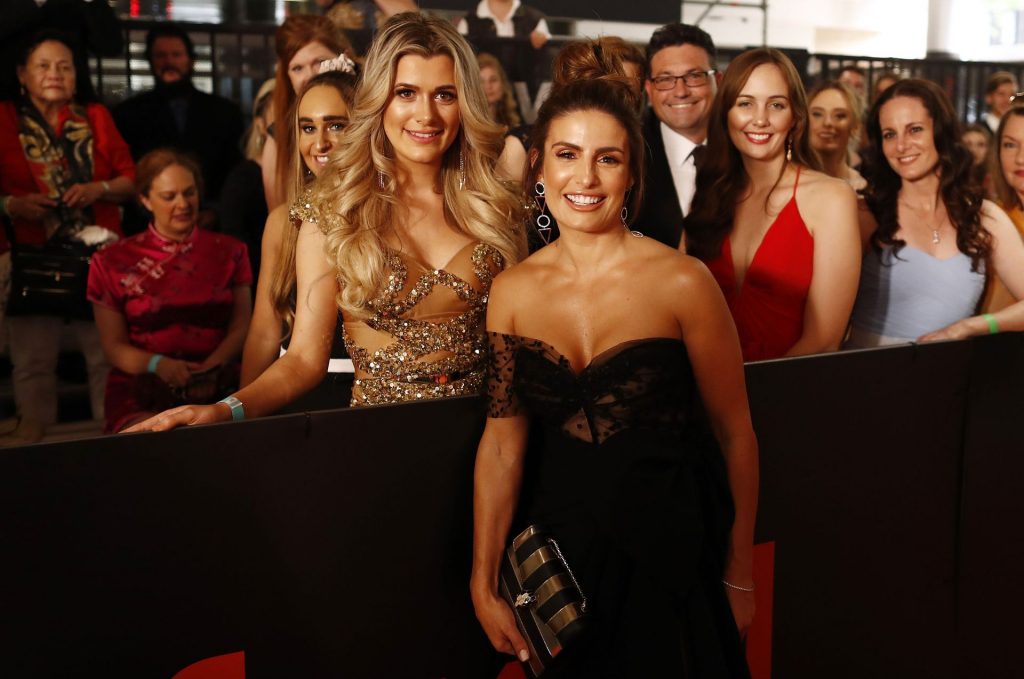 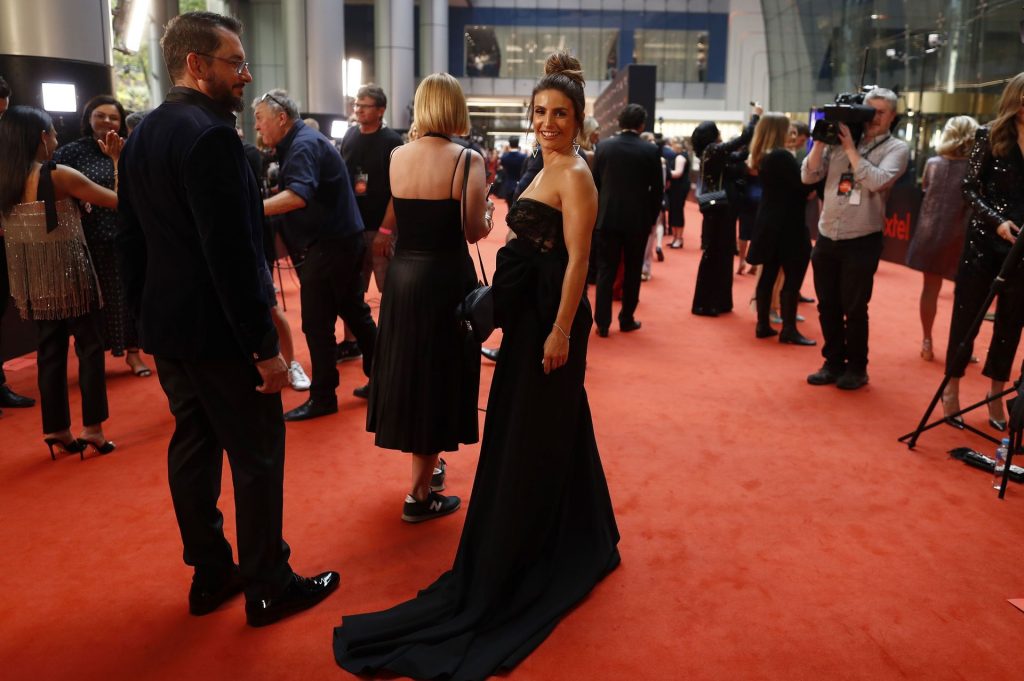 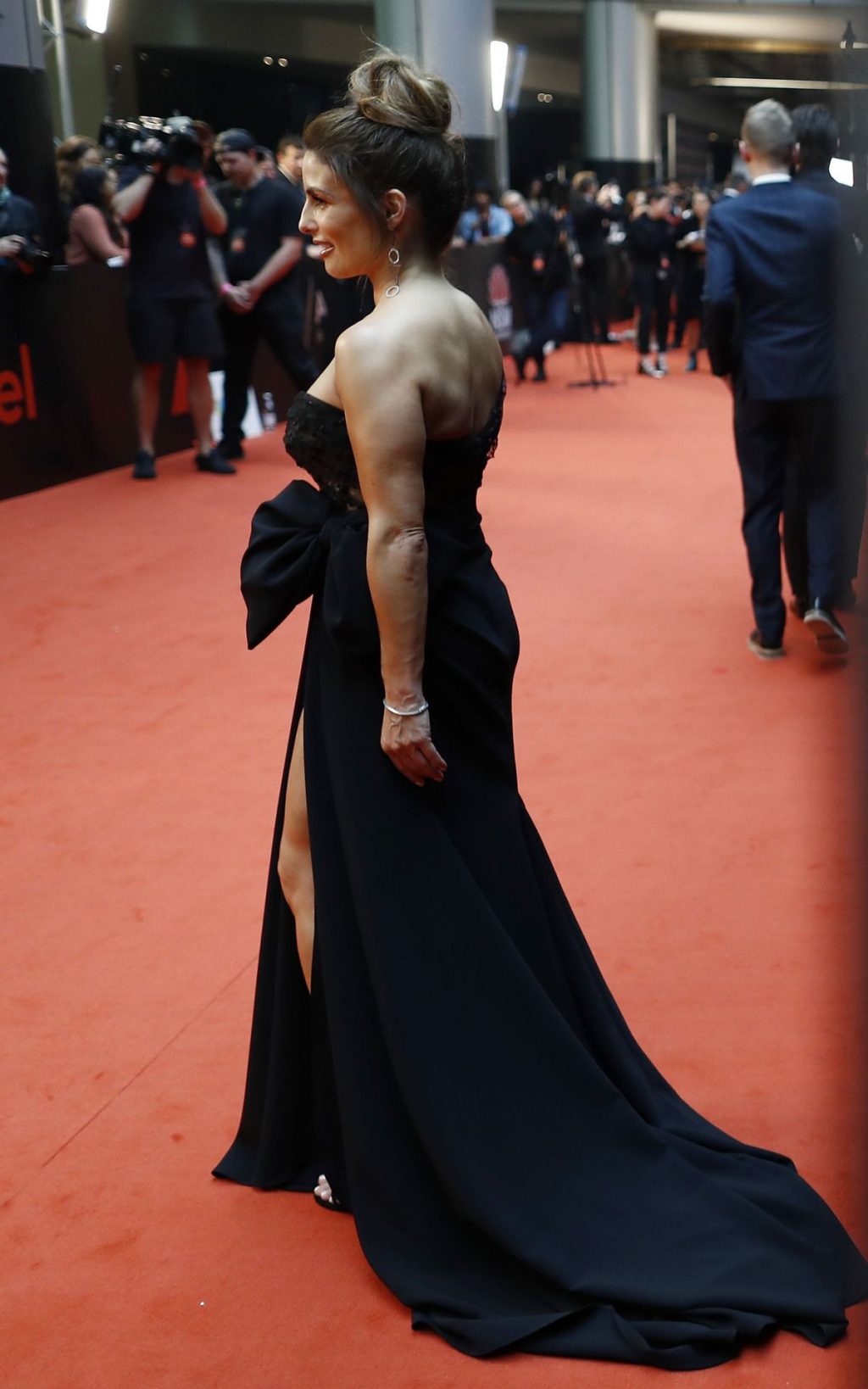 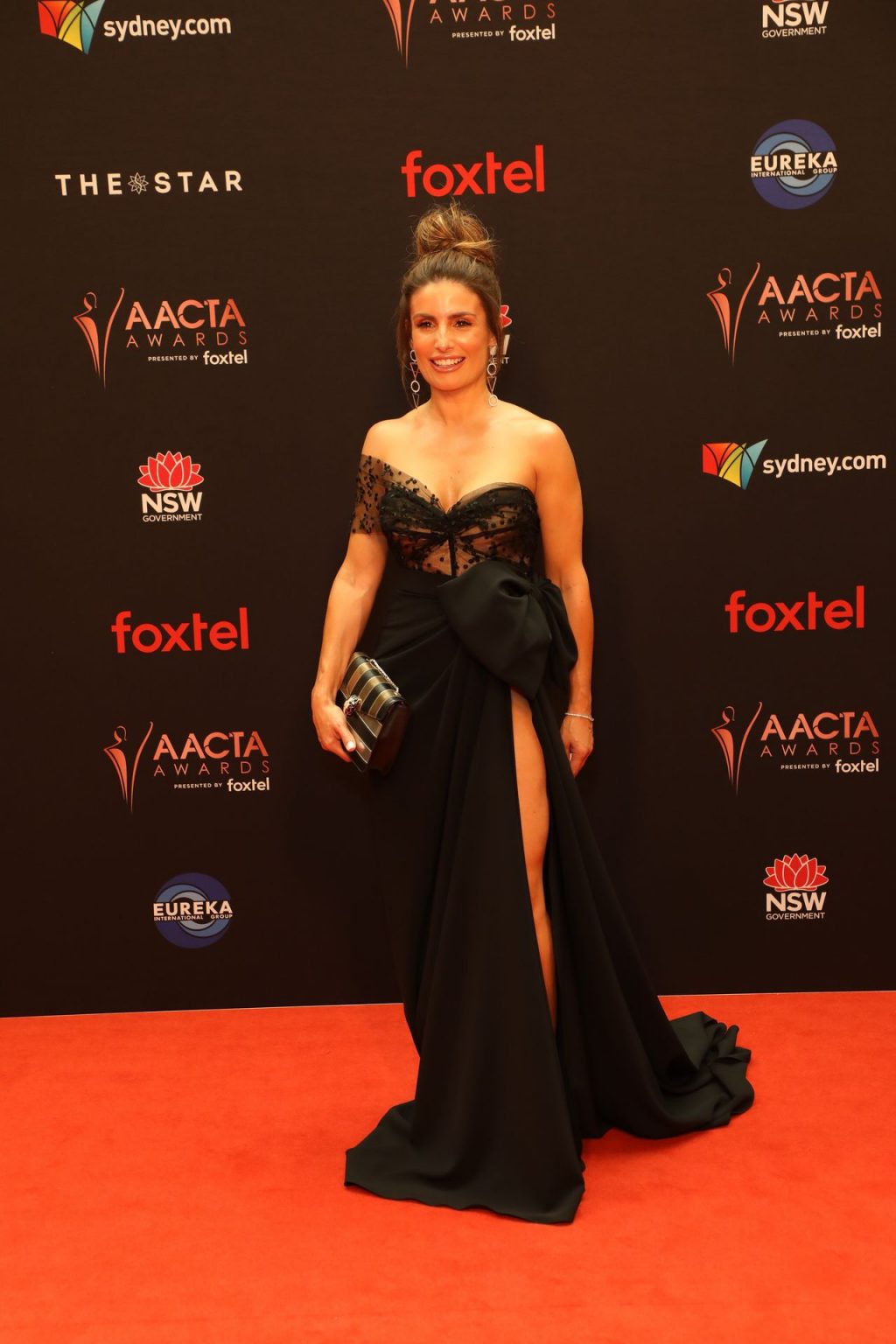 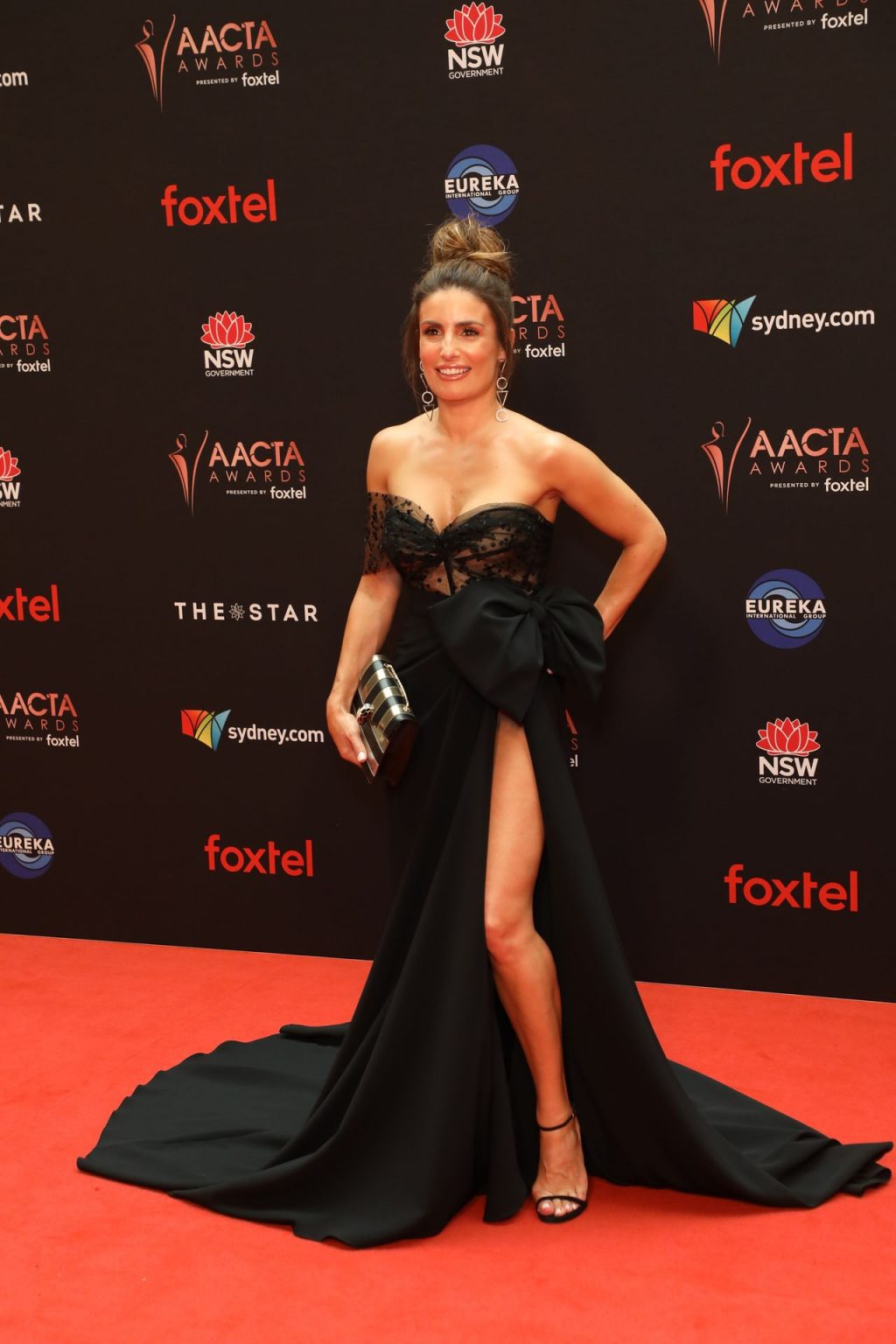 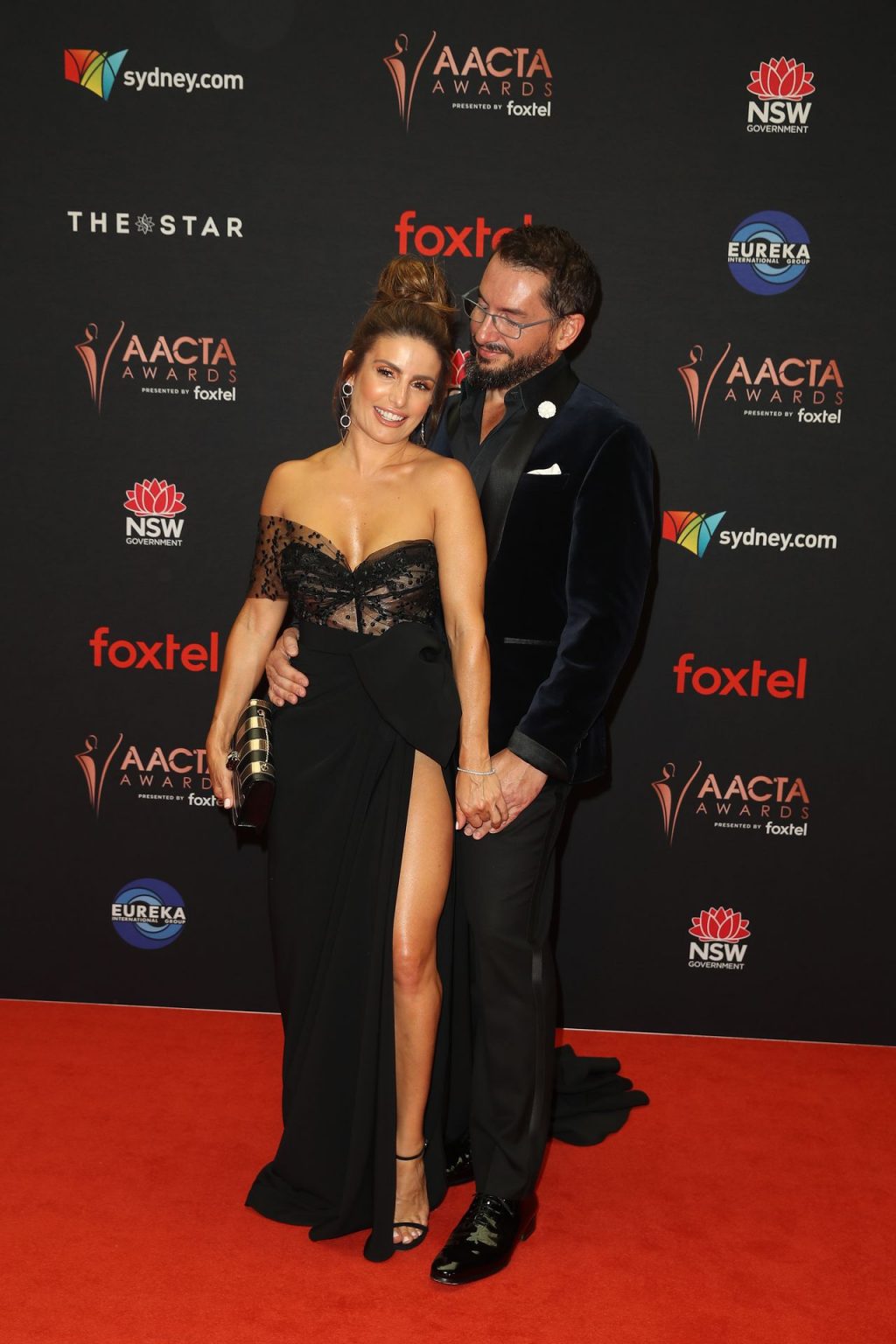 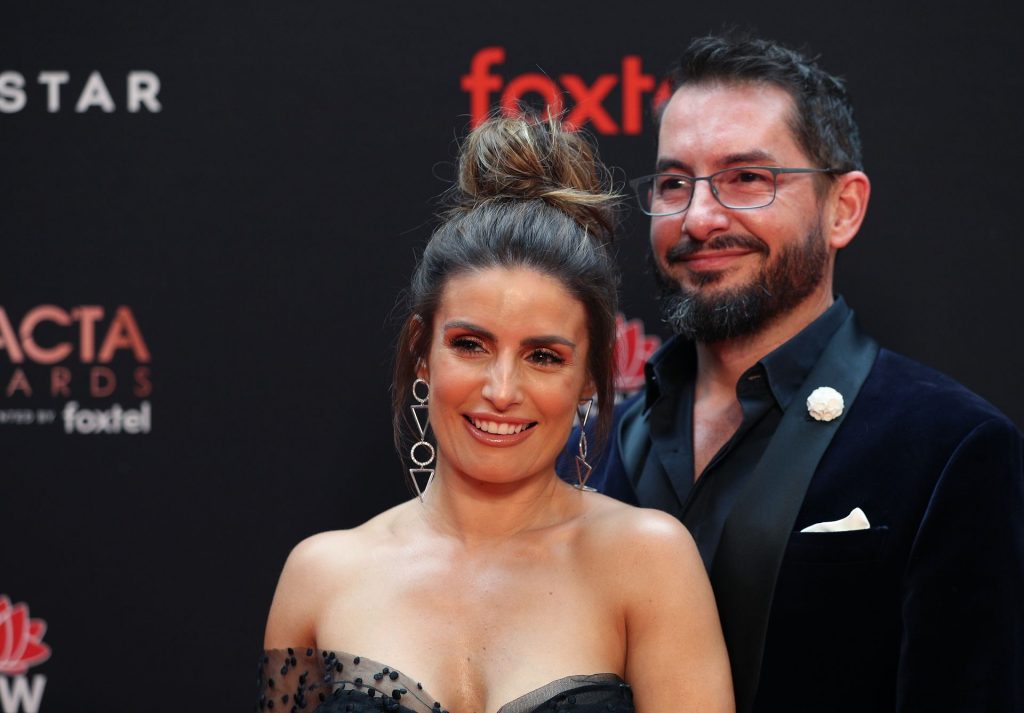 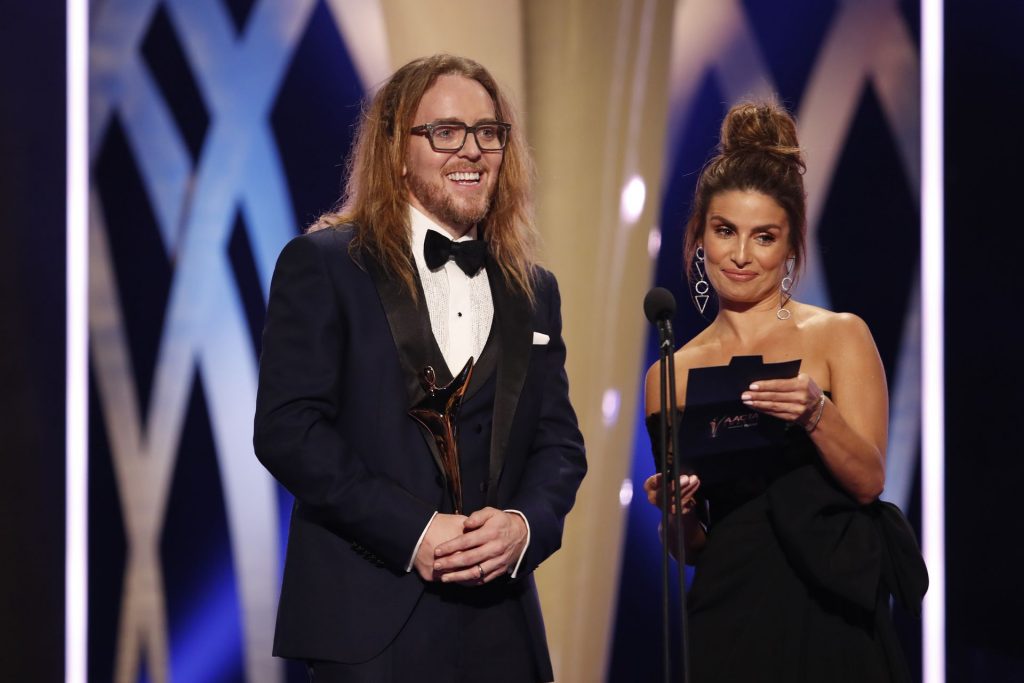 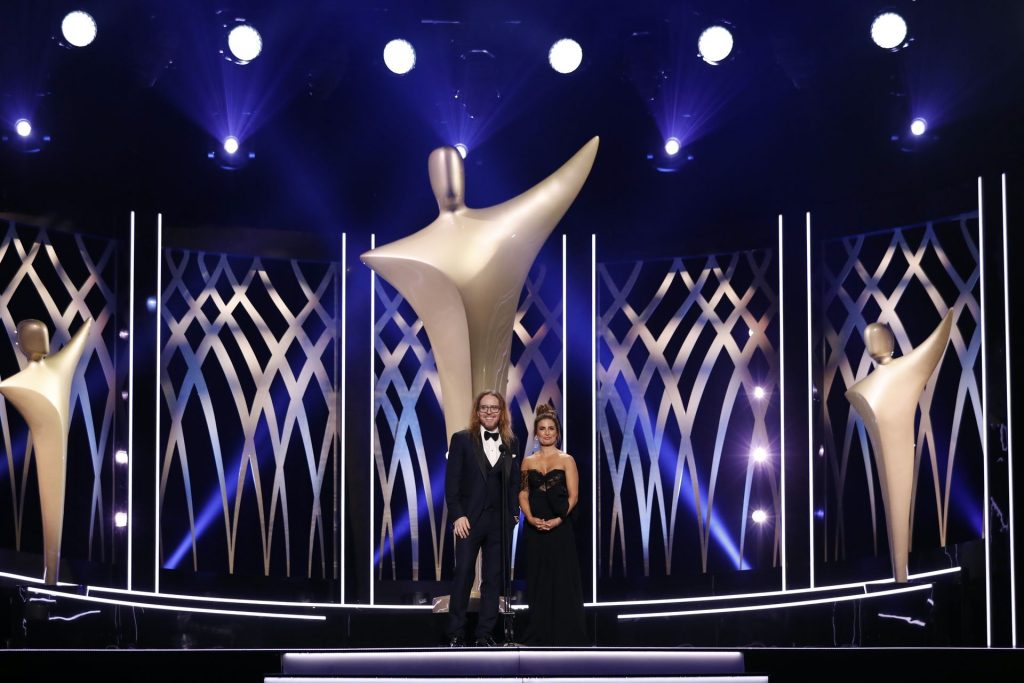 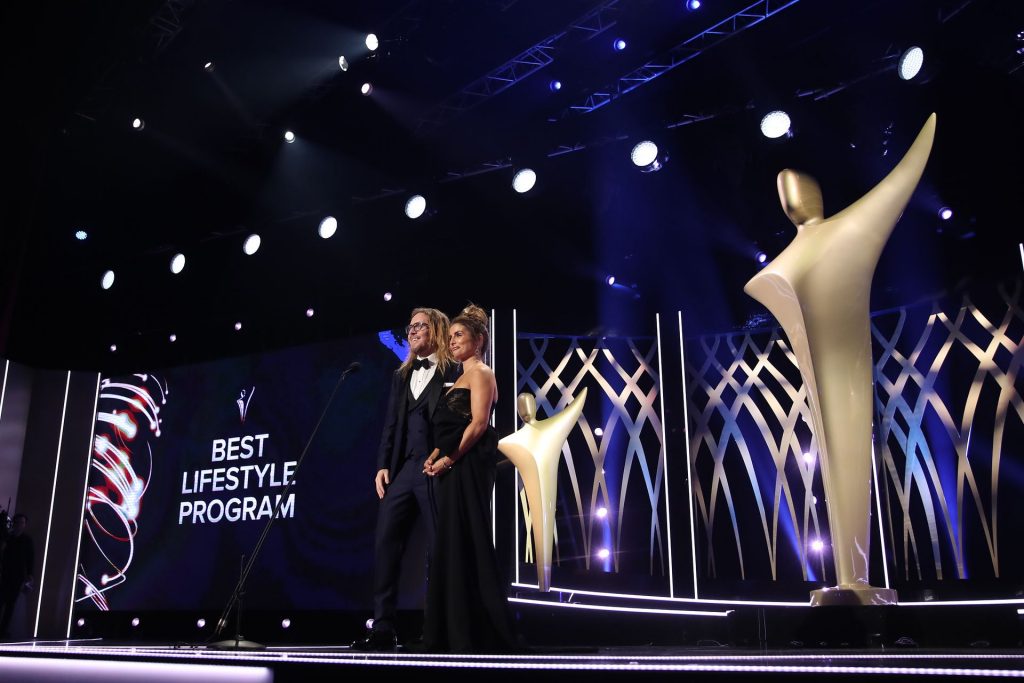 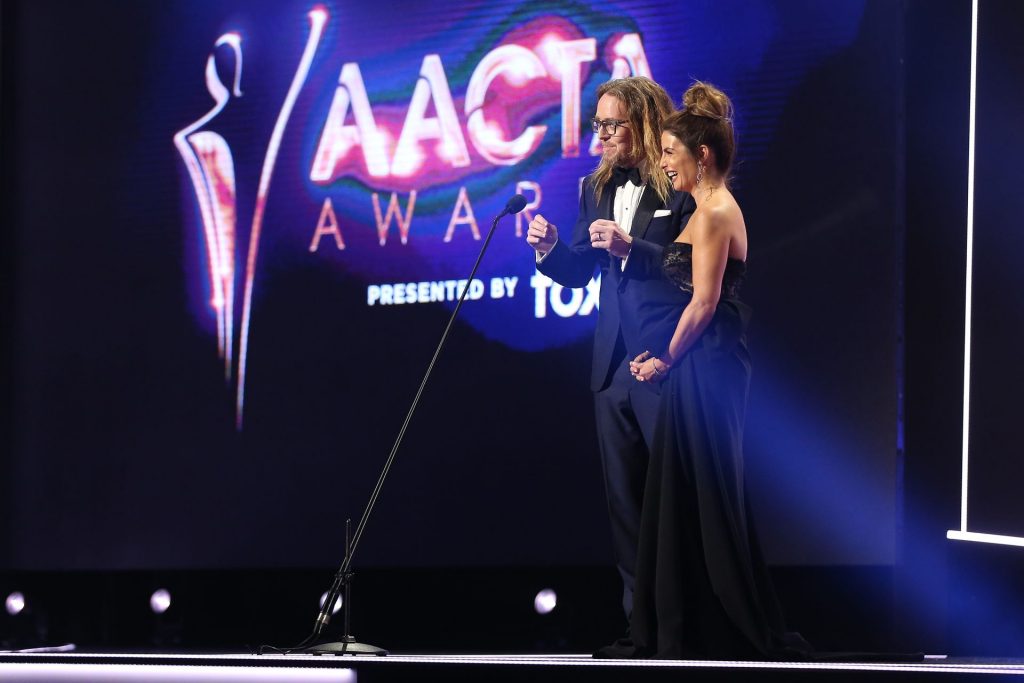 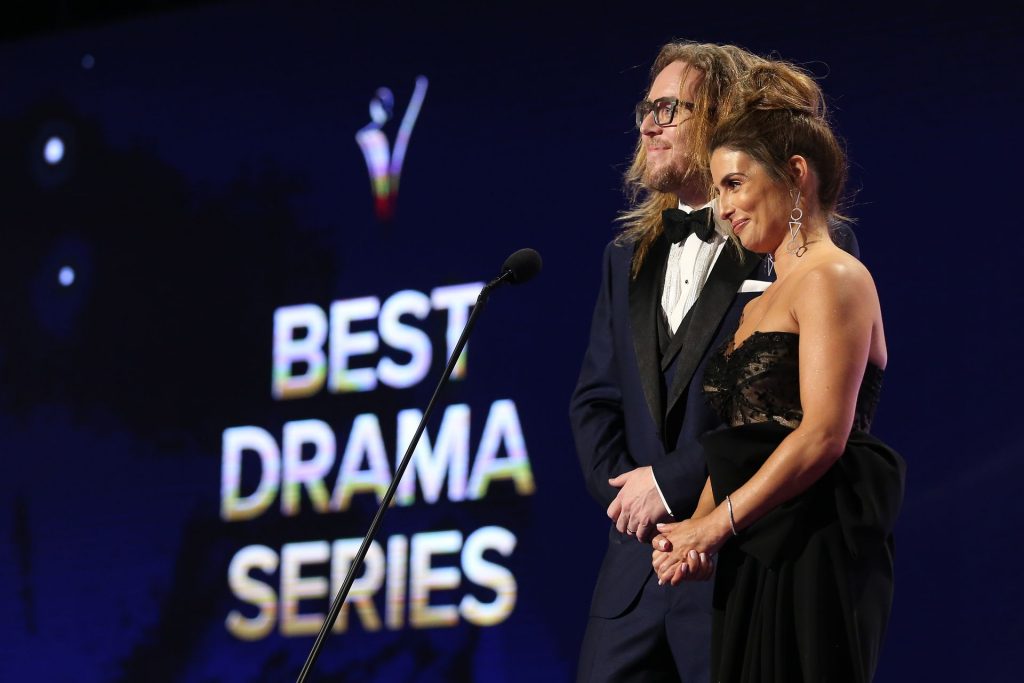 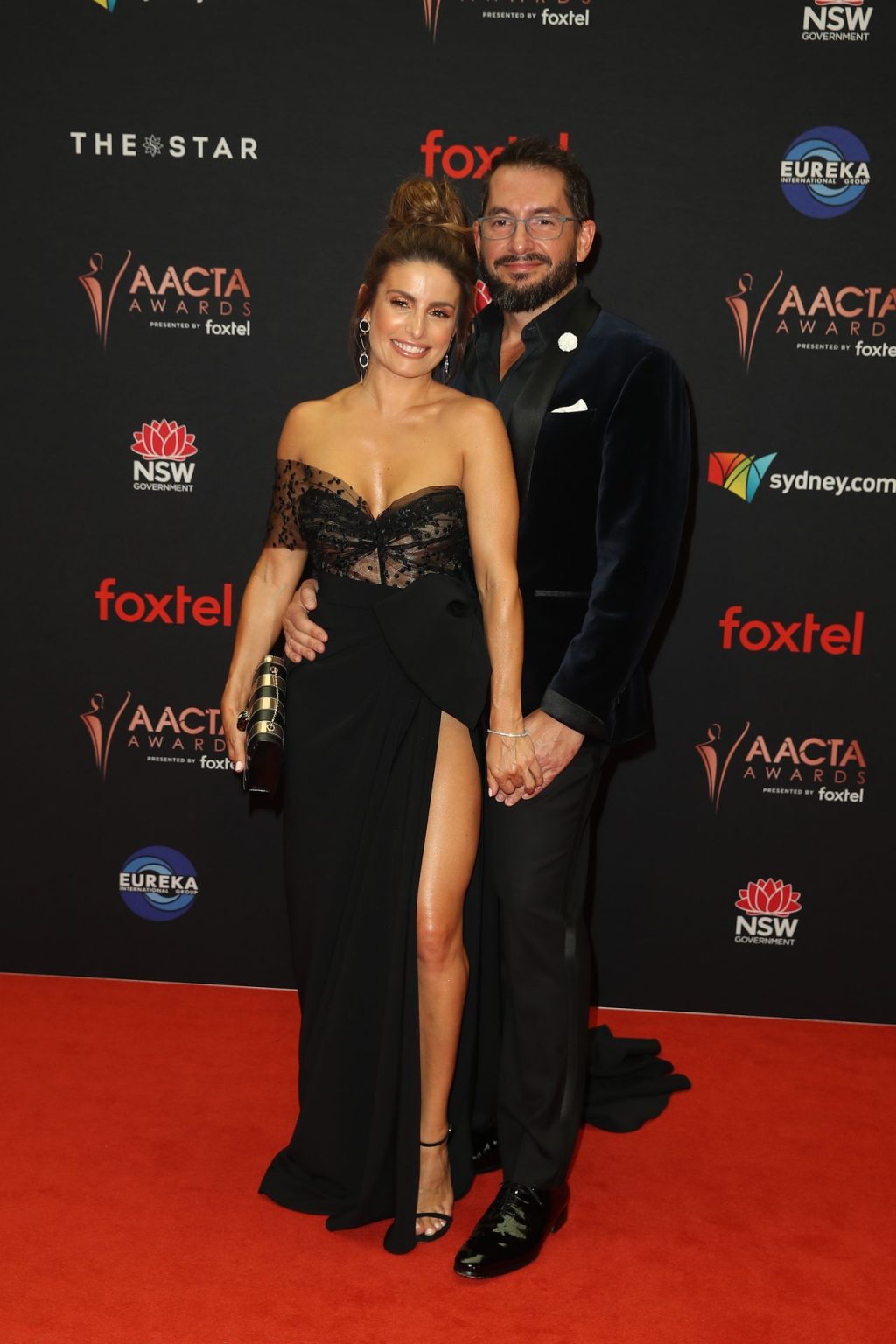 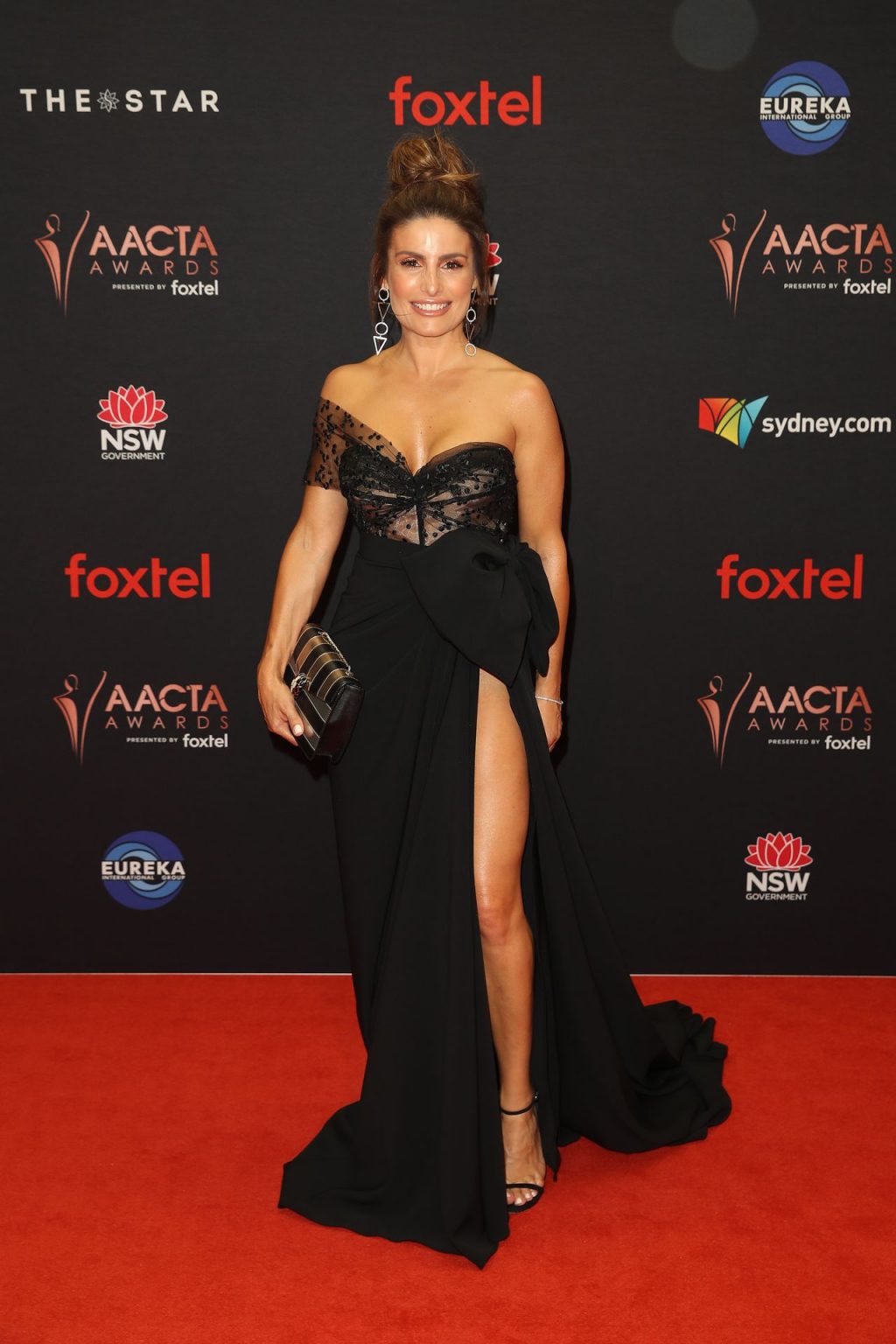 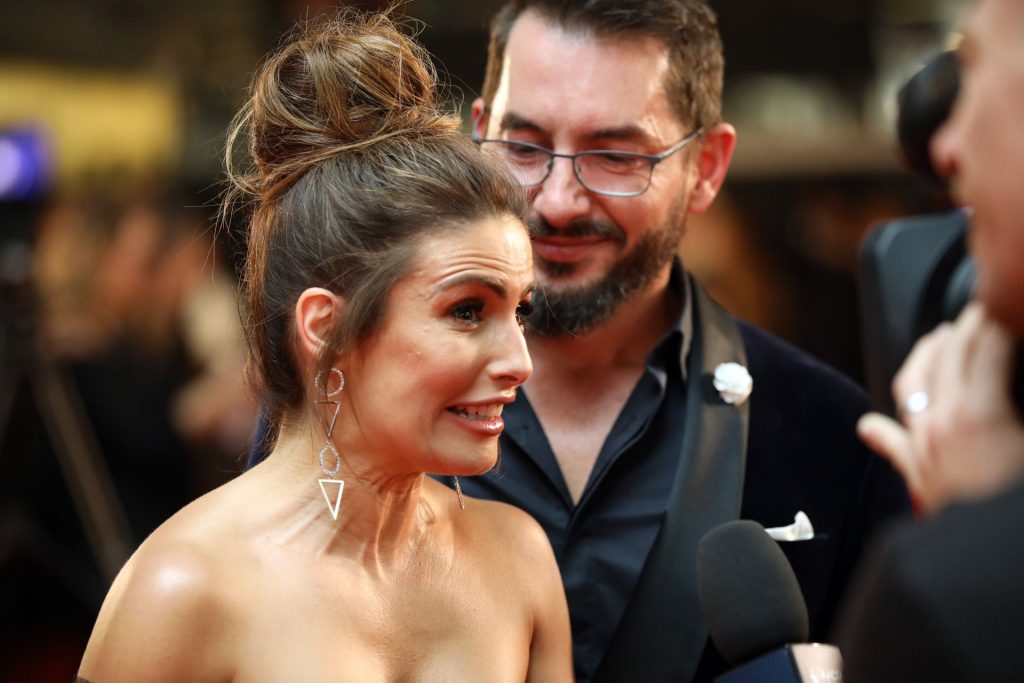 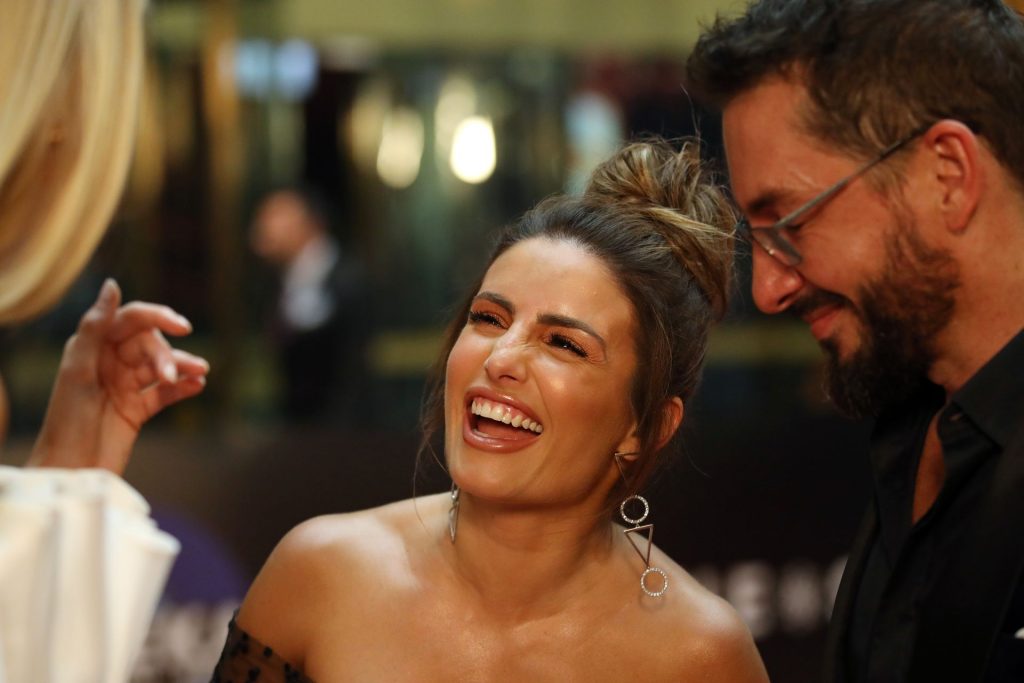 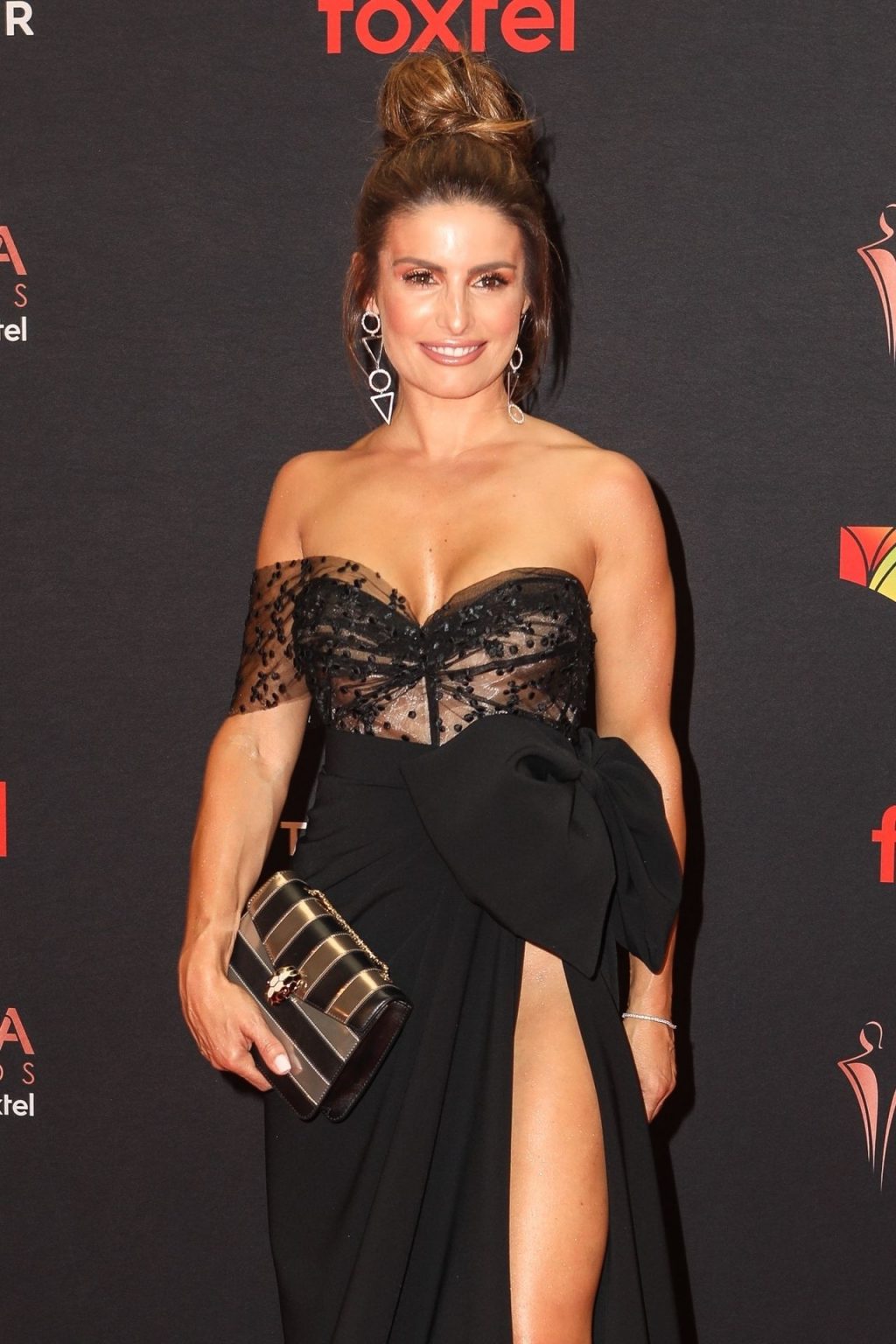 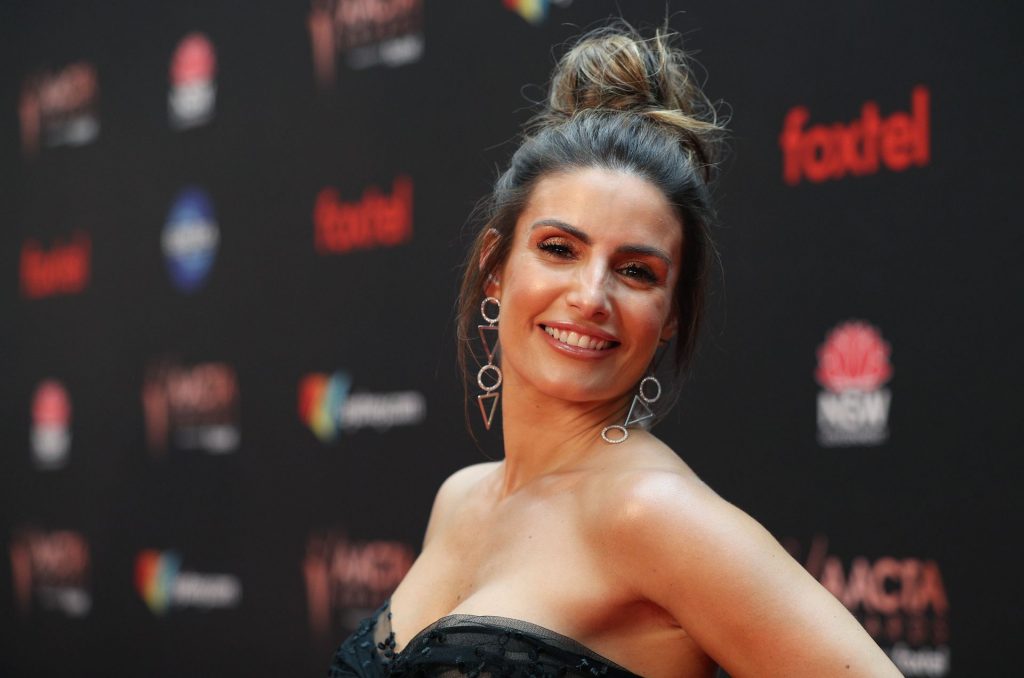 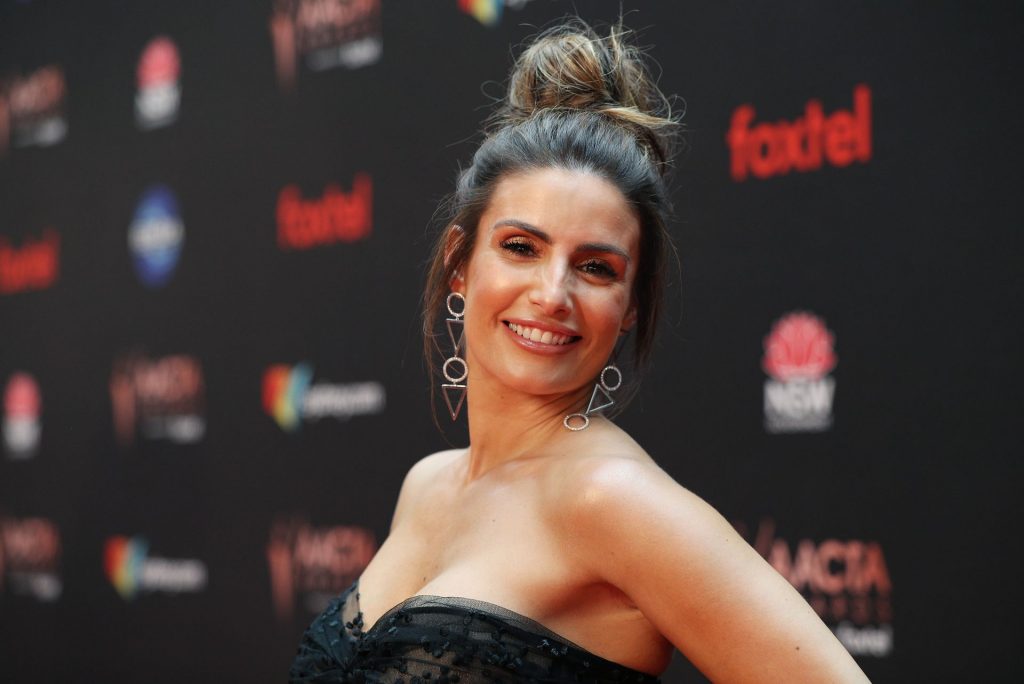