Emily Ratajkowski dons another sexy ensemble while out and about in Manhattan with a friend this afternoon.

Emily Ratajkowski and husband Sebastian Bear-McClard have reportedly decided to call it quits. Rumors of a potential breakup first spread when Ratajkowski was spotted out on a walk with her son this Thursday without her wedding band. She also has not been seen out with Bear-McClard in some time, instead choosing to step out solo in her array of inspiring street looks to walk her dog or spend time with her child. 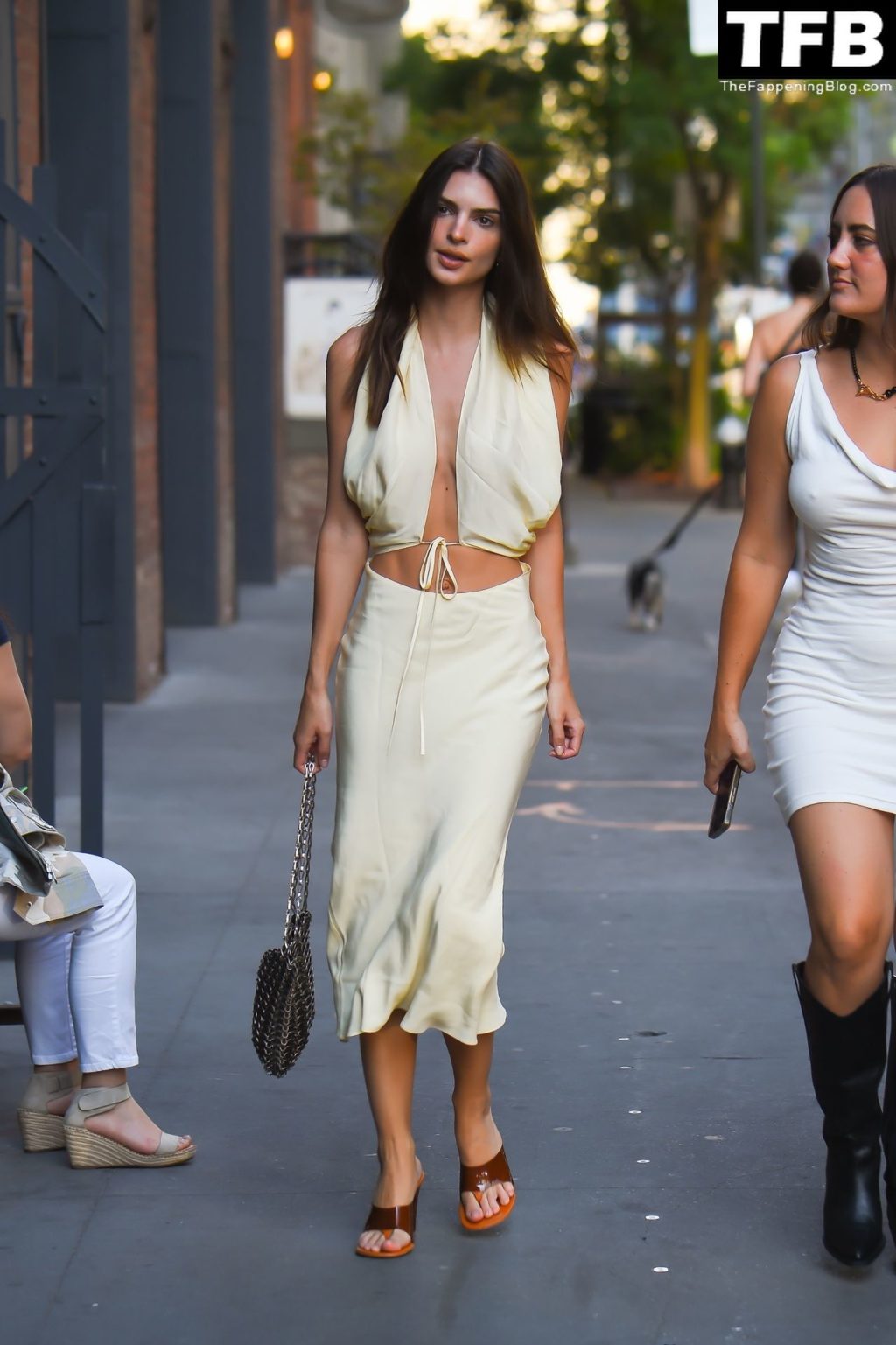 The model married actor and film producer Bear-McClard in 2018 in a low-key ceremony at a court house attended only by a handful of their closest friends. Three years later, in March of 2021, the pair welcomed son Sylvester Apollo. 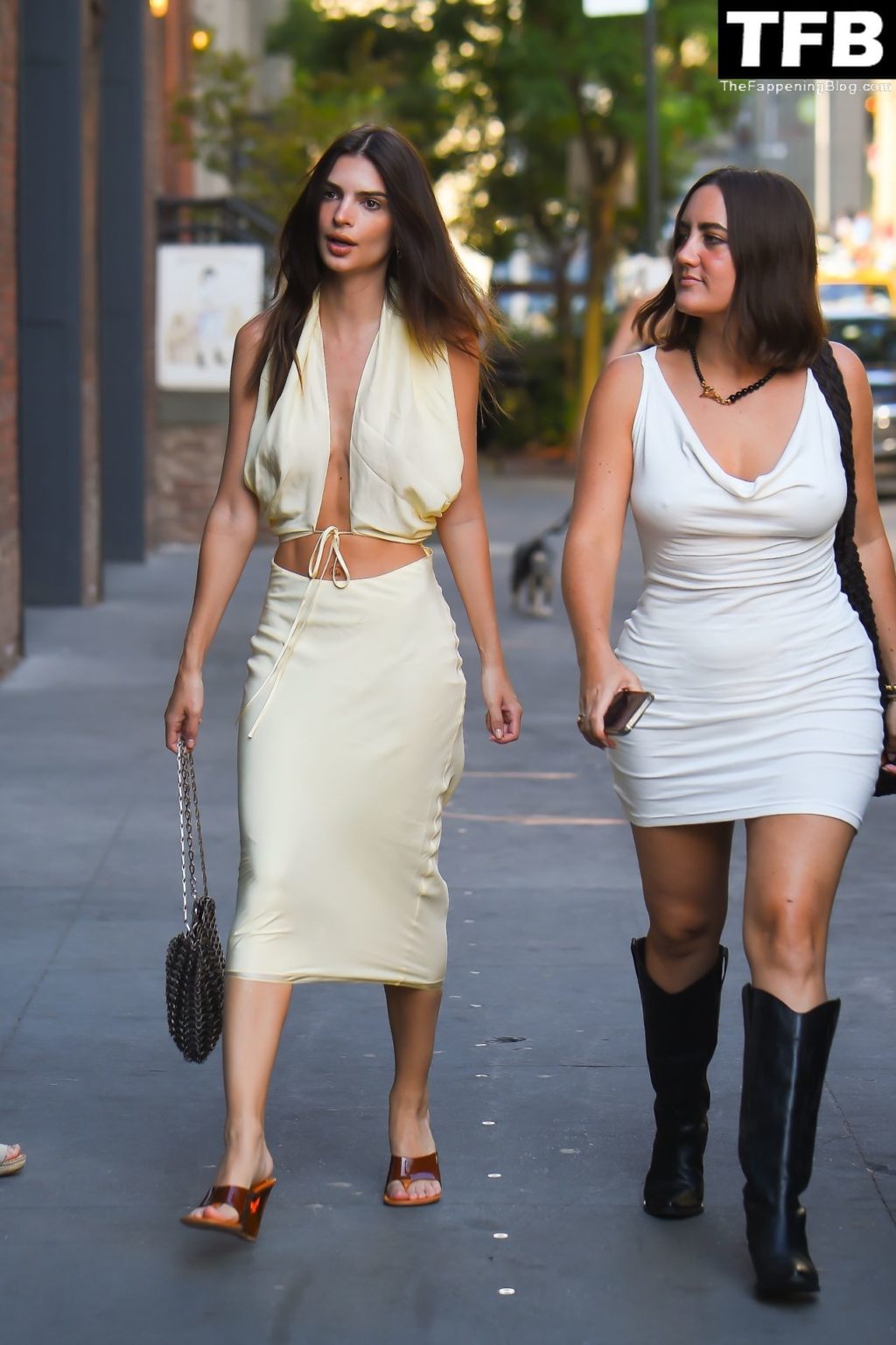 Though Ratajkowski and Bear-McClard have never revealed too much about their marriage, the “My Body” author said during a talk on The Tonight Show with Jimmy Fallon after their surprise wedding that the two made their own rings the night before saying “I do” by melting an ounce of gold they bought in New York’s Chinatown. “We’re both interesting little humans, I would say,” she said at the time. Ratajkowski has remained silent on Instagram this week. Her last post with Bear-McClard is from May 27, 2021 – two photos of her straddling him in the park in a red minidress and kissing him. “Was fully preggo here and didn’t know it,” she captioned the post. 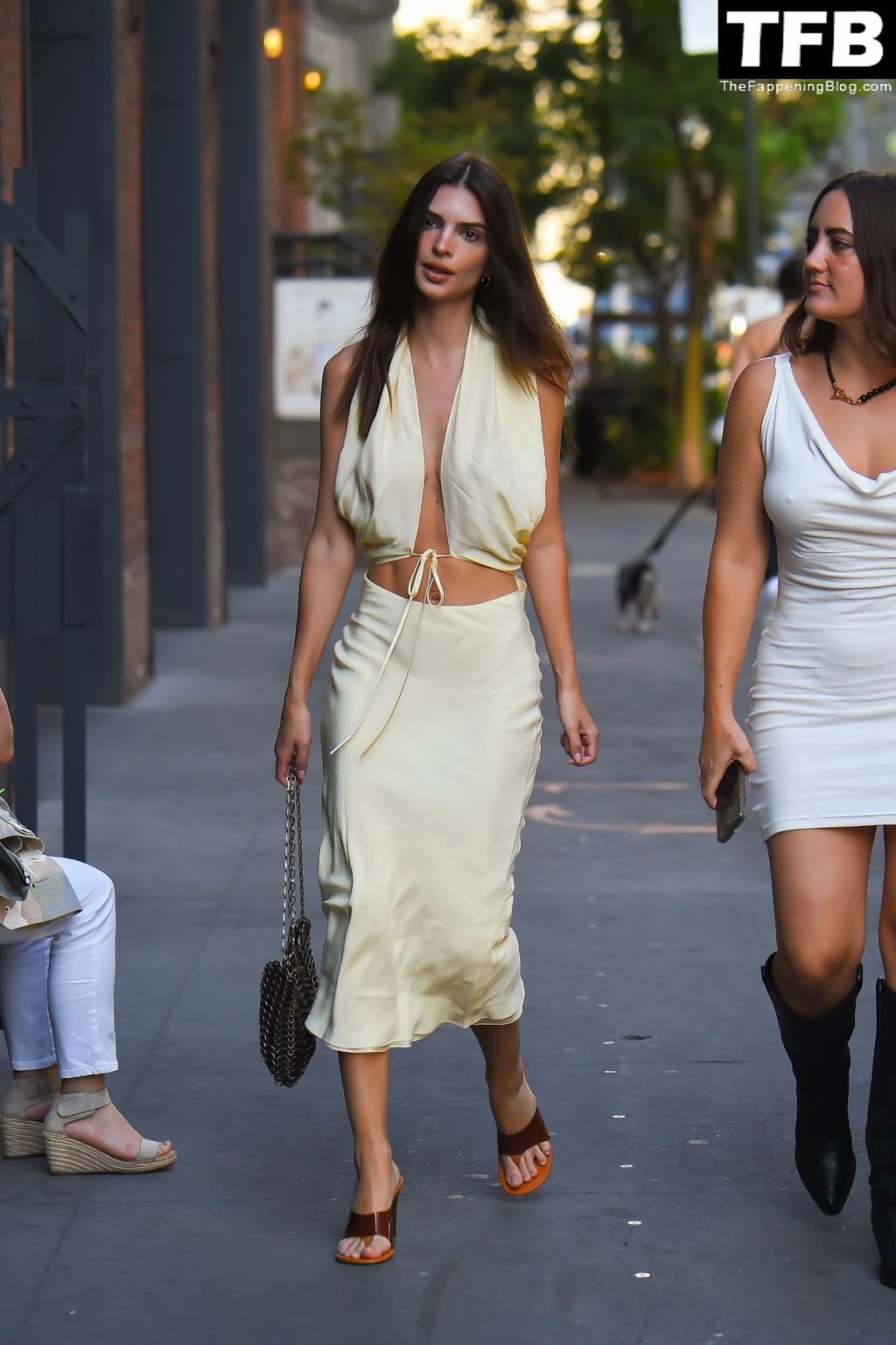 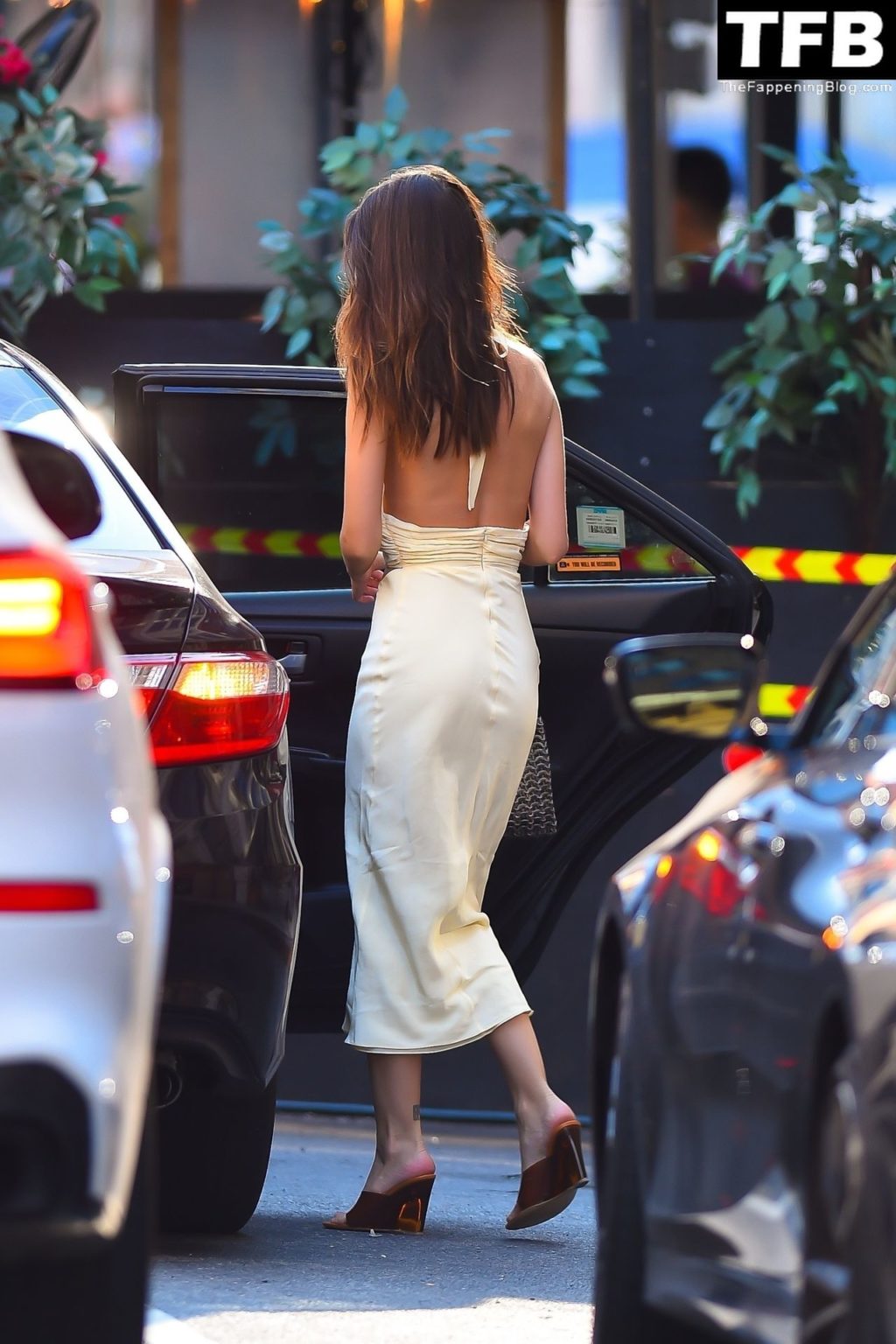 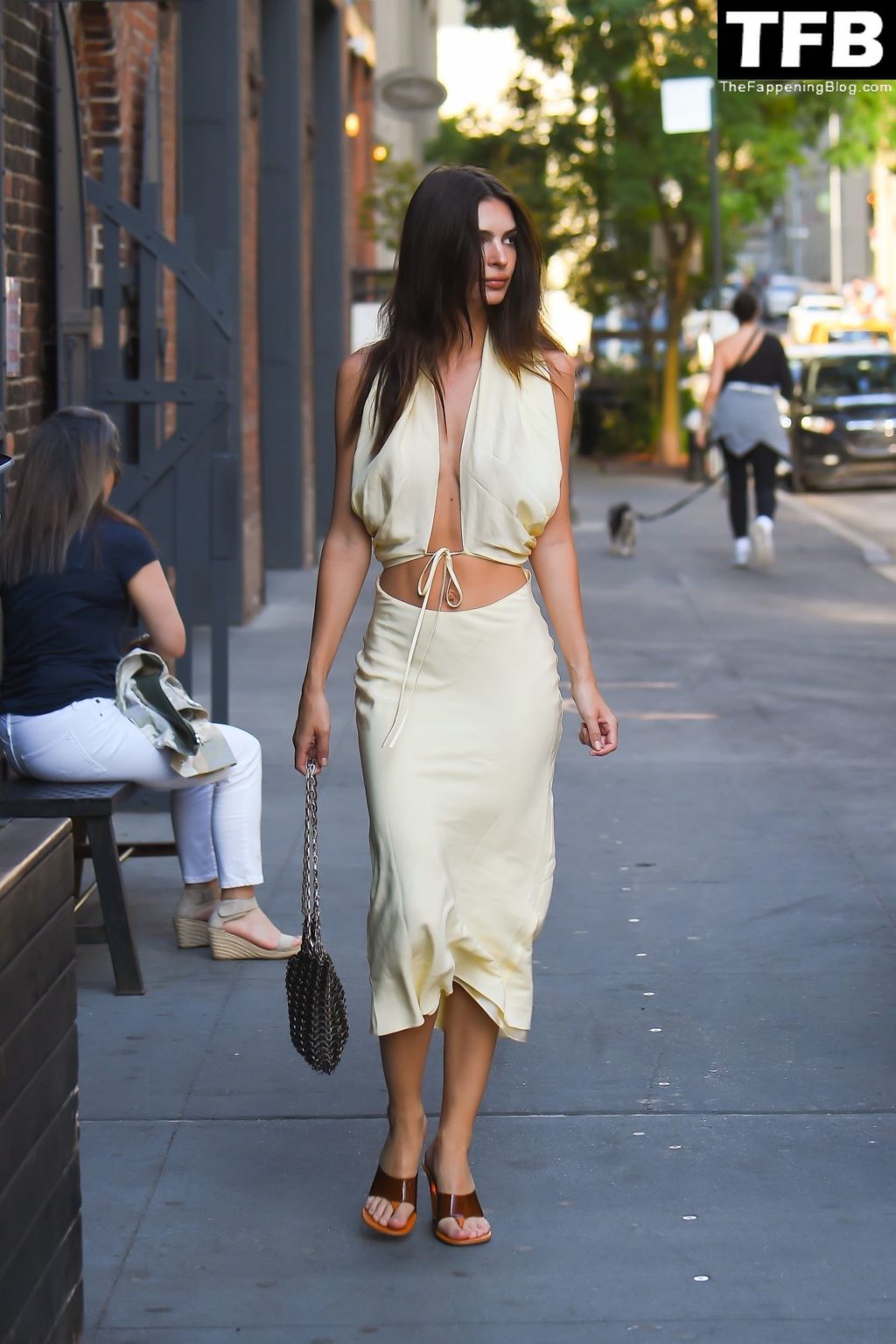 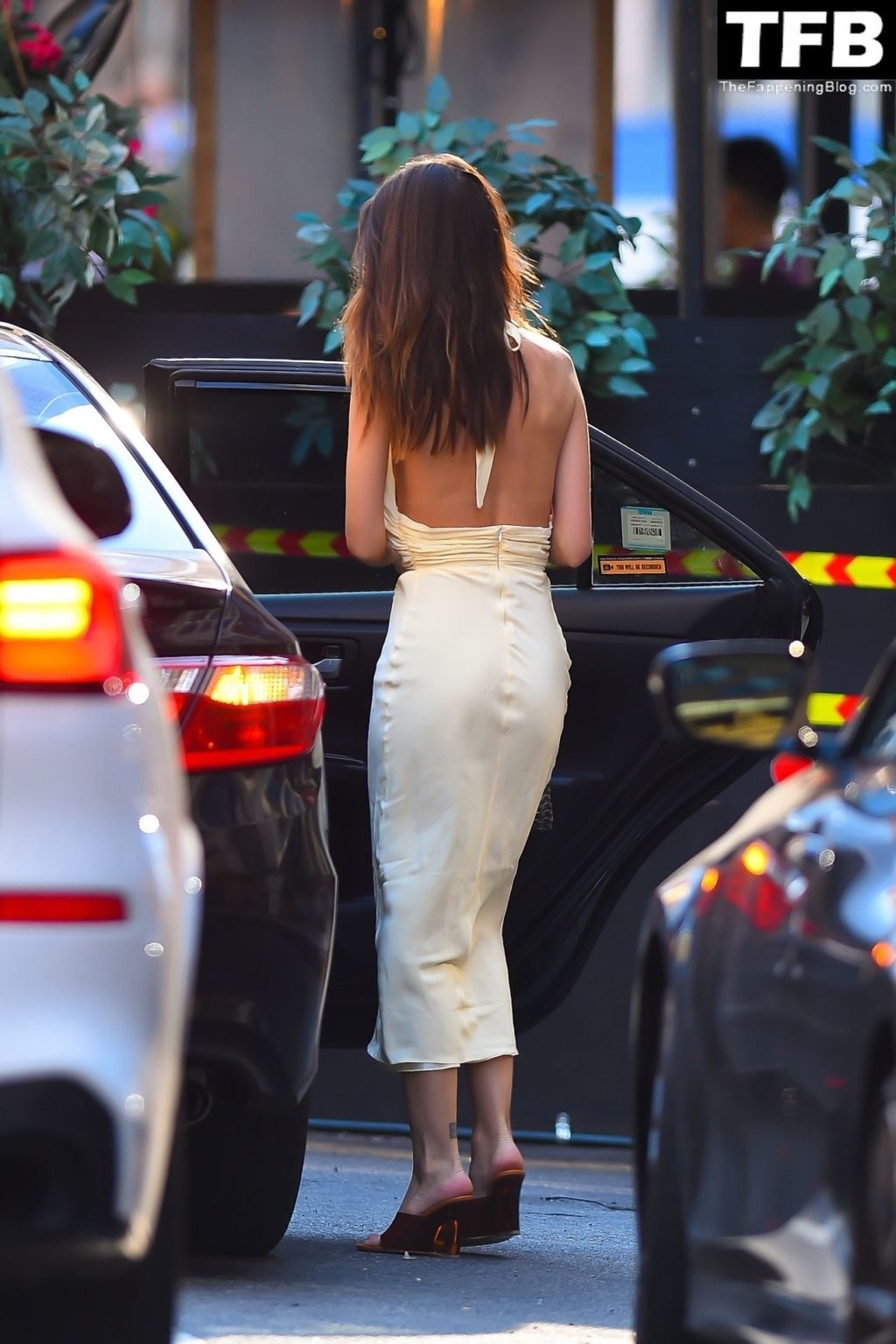 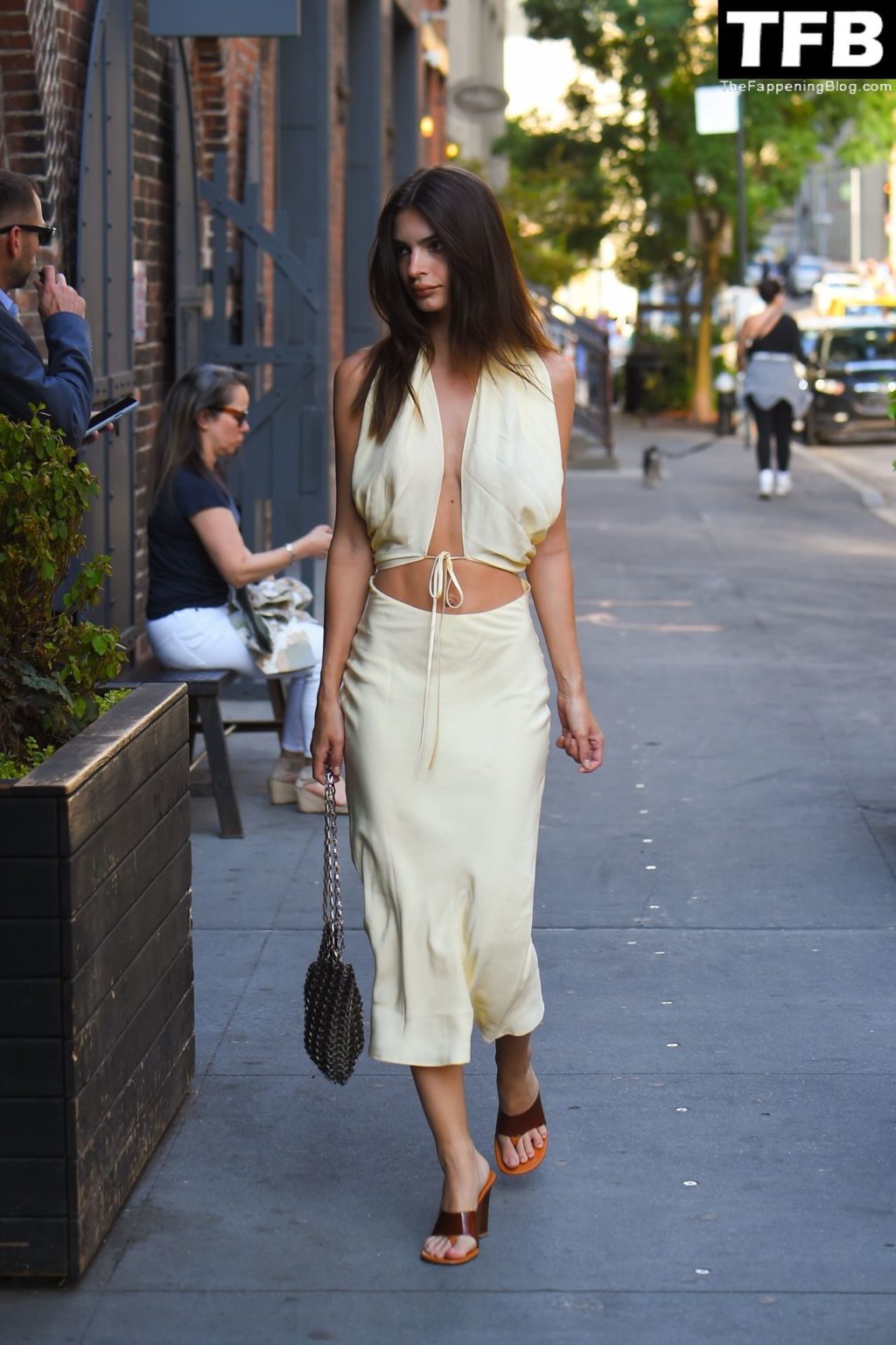 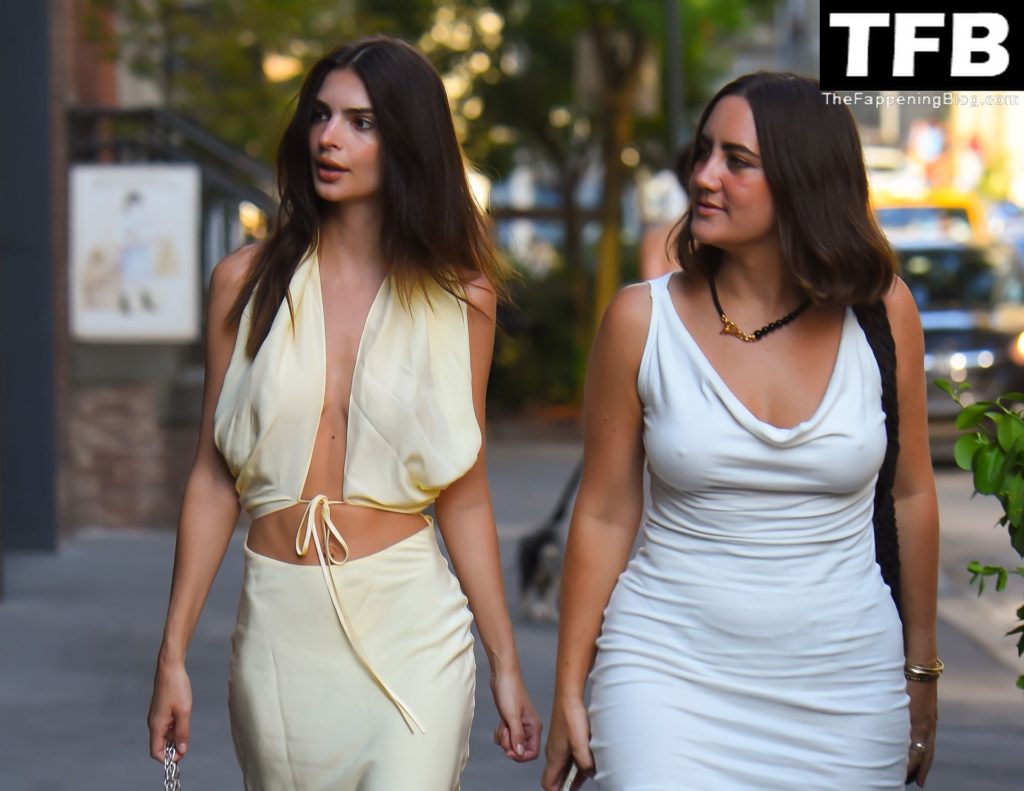 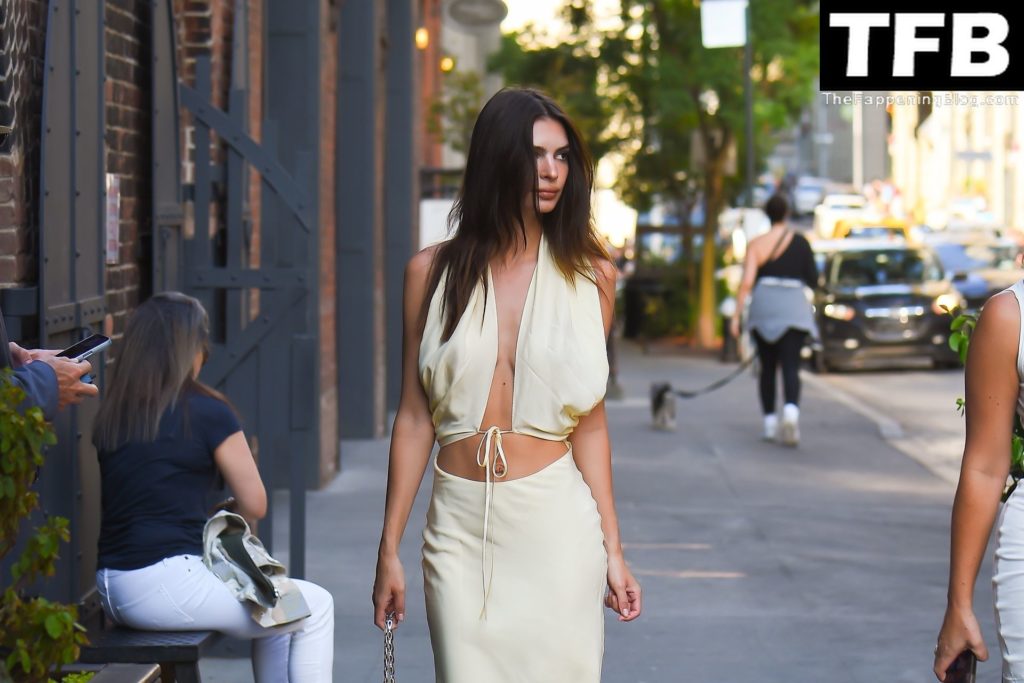