She also was the title character in 2008’s “Rachel Getting Married”, garnering several awards and nominations for best supporting actress. She starred in the horror/thriller “Poltergeist” (2015), a remake of the 1982 film of the same name. 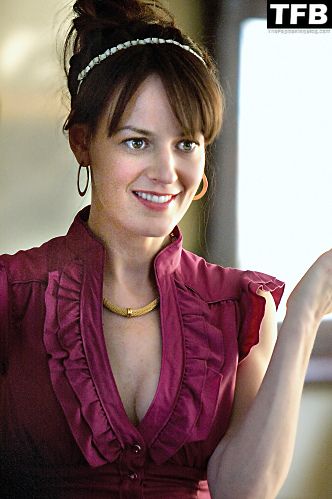 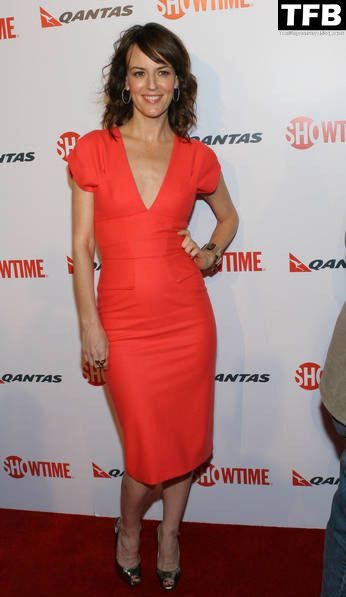 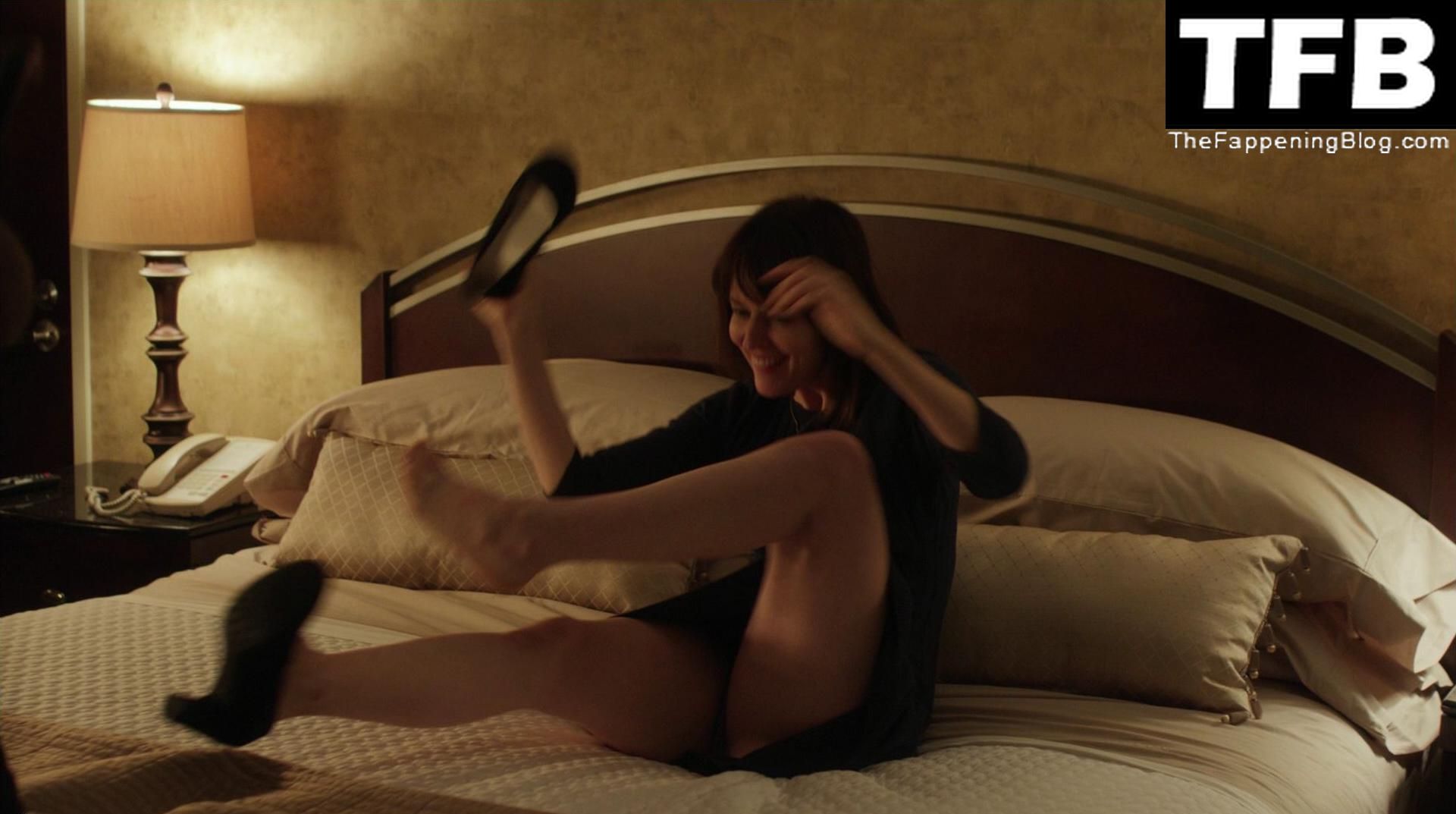