Catherine is an actress and singer from France. Spaak started her career in 1960 when she appeared in Sweet Deceptions. In 1963, she recorded some songs under the label DET. In 1964, Catherine starred in Circle of Love. 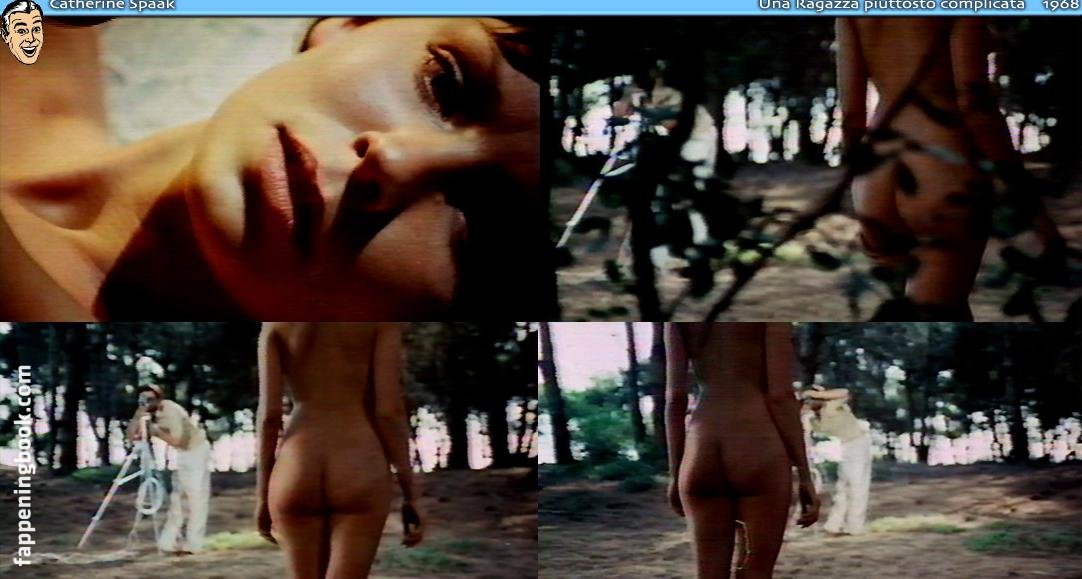 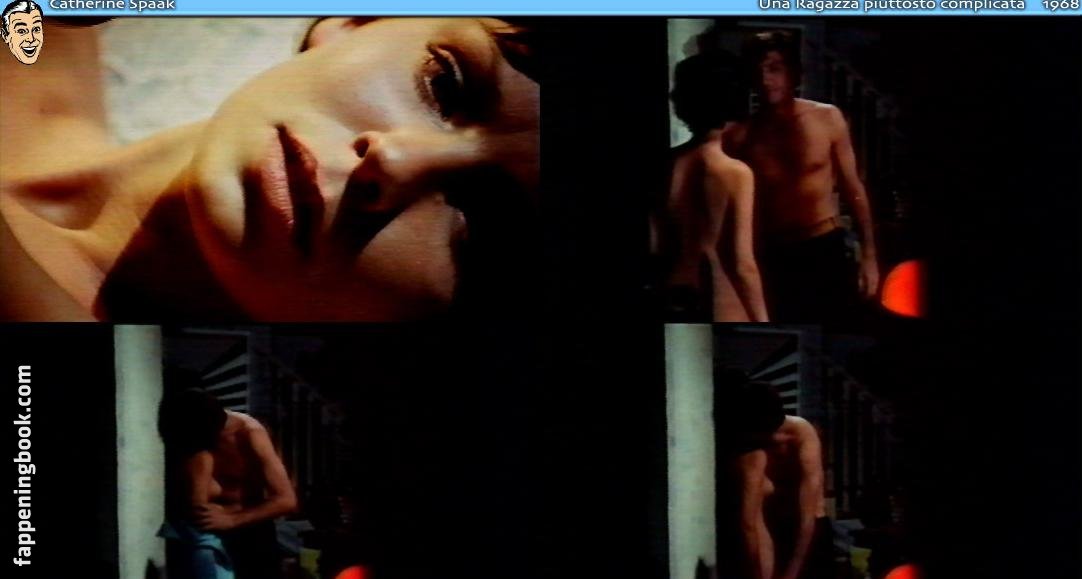 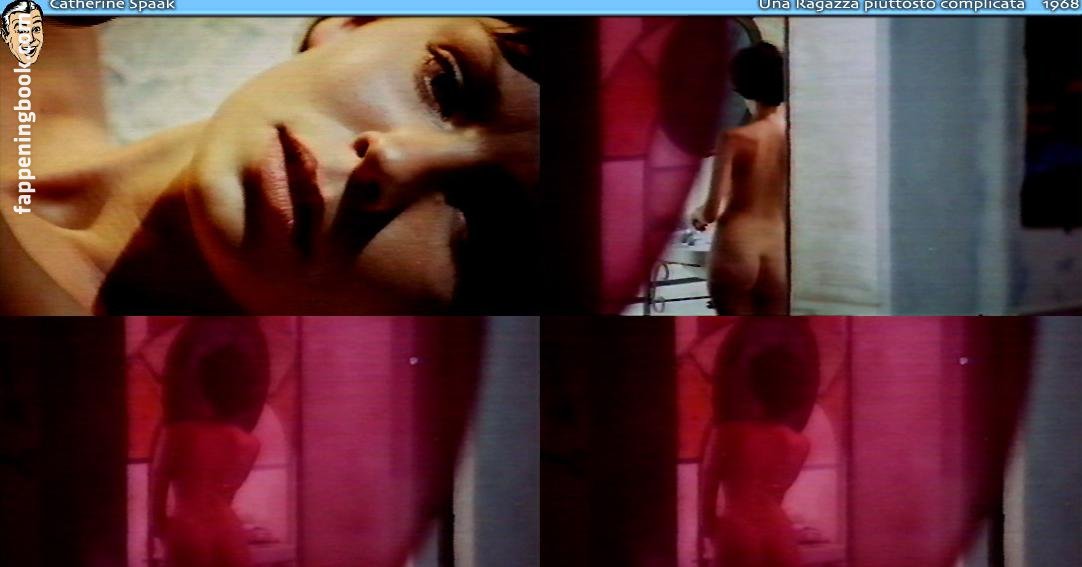 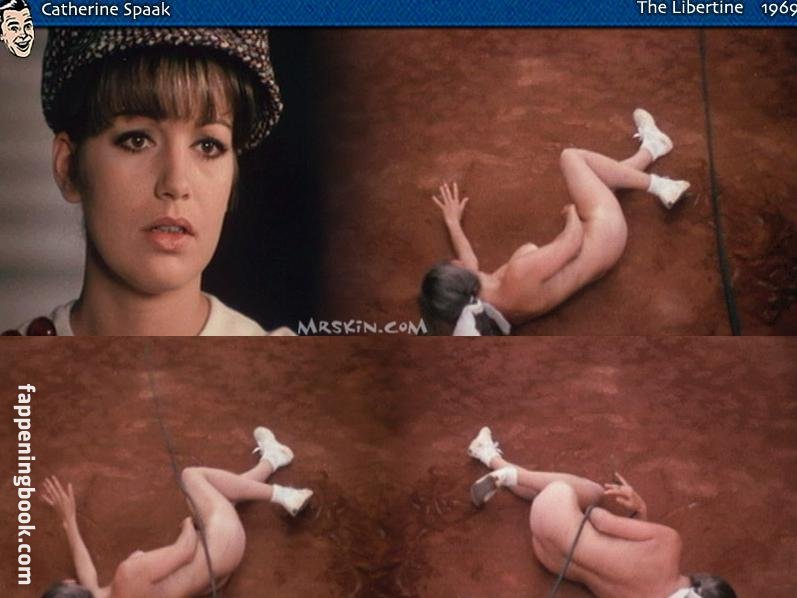 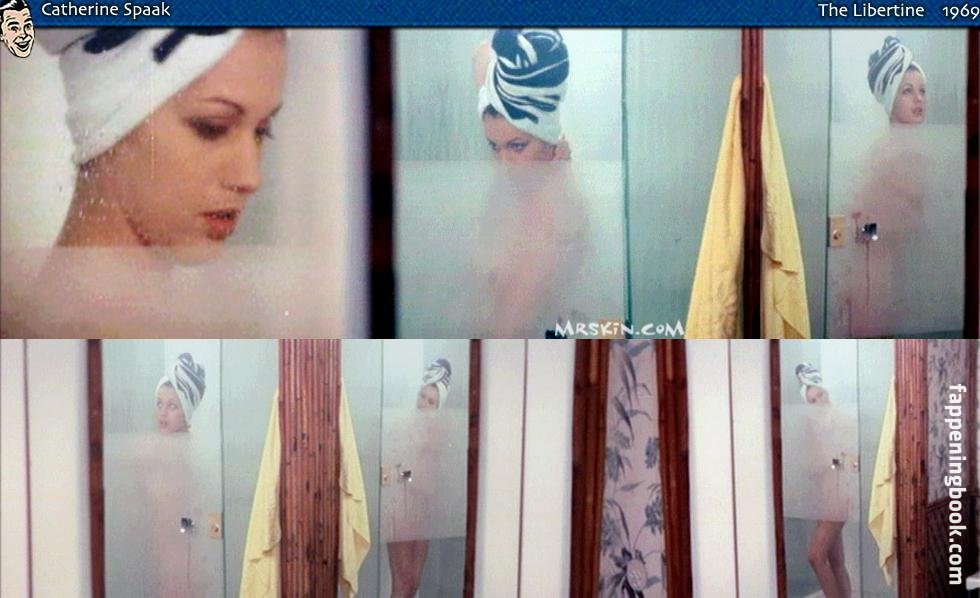 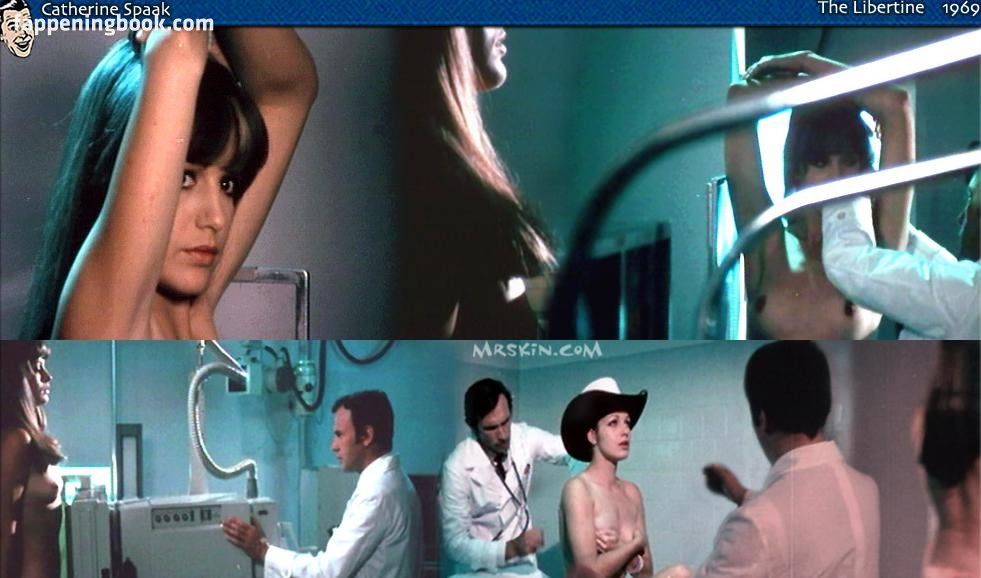 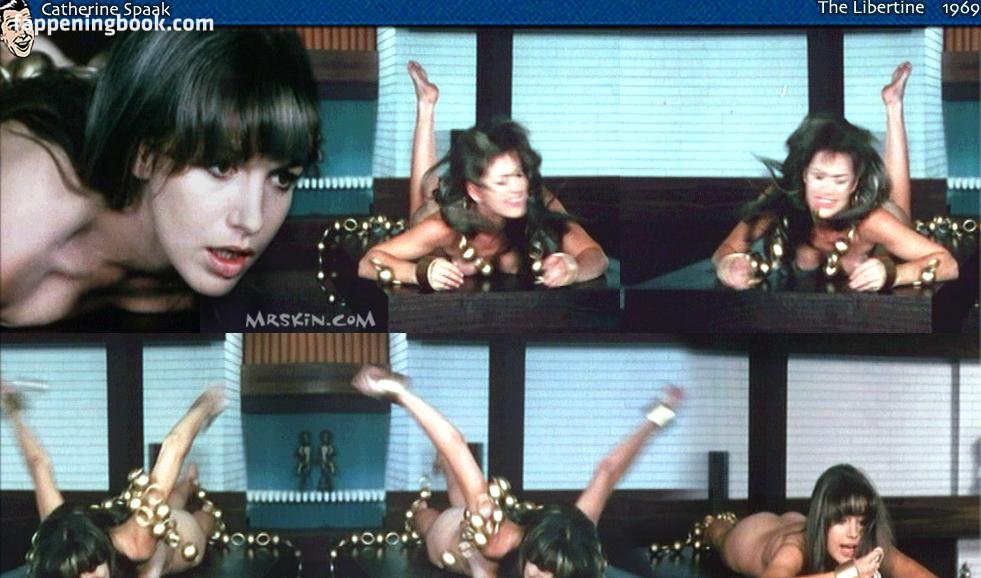 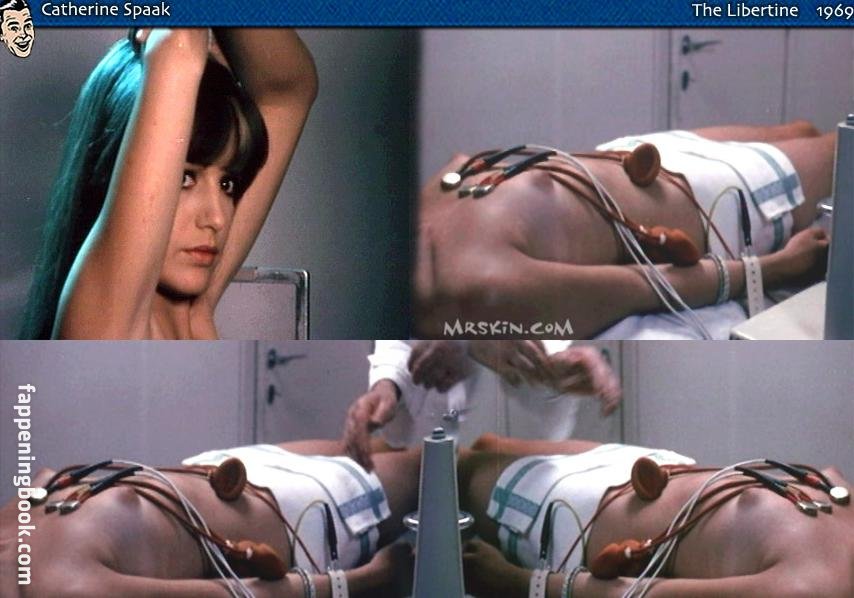 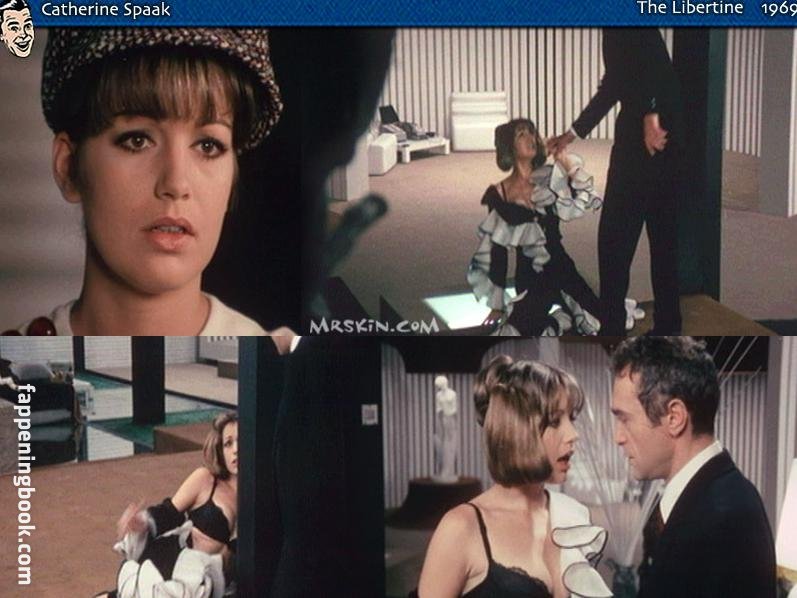 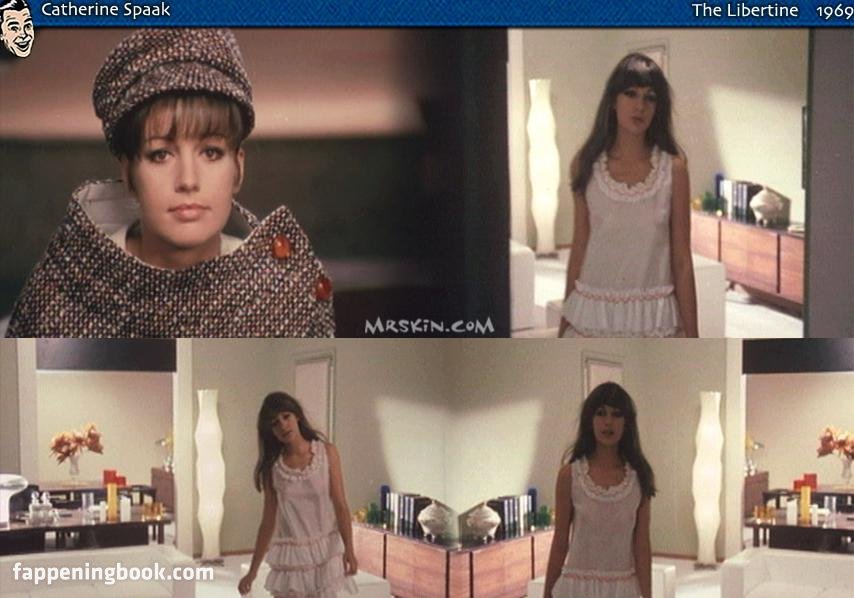 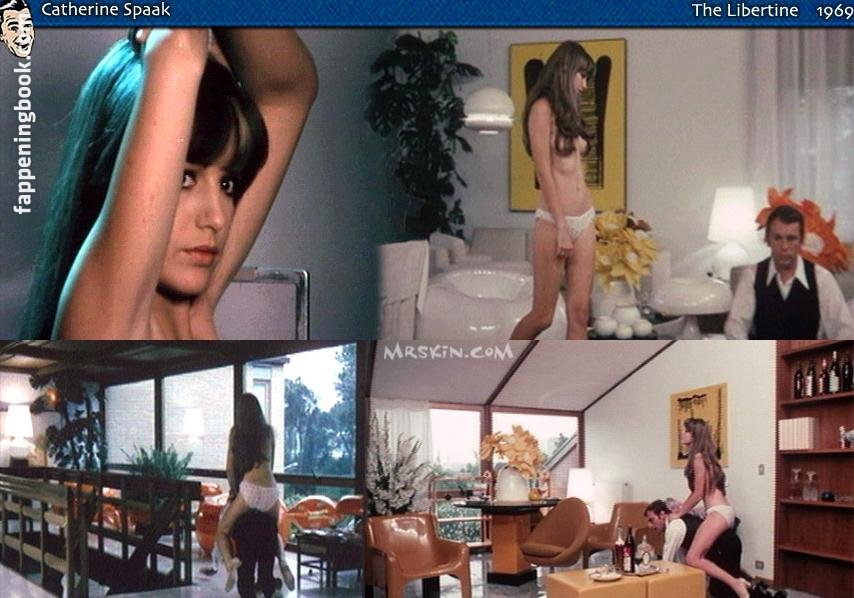 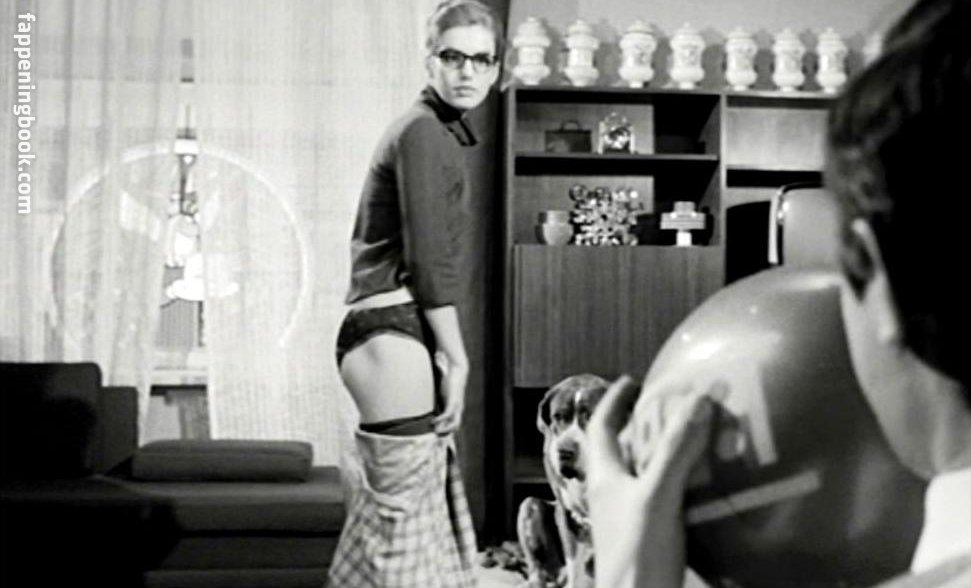 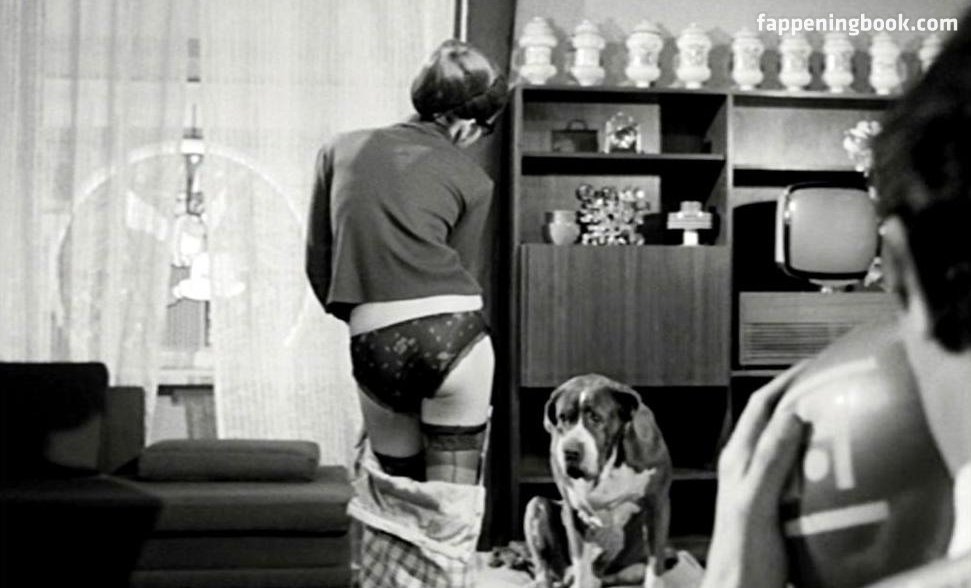 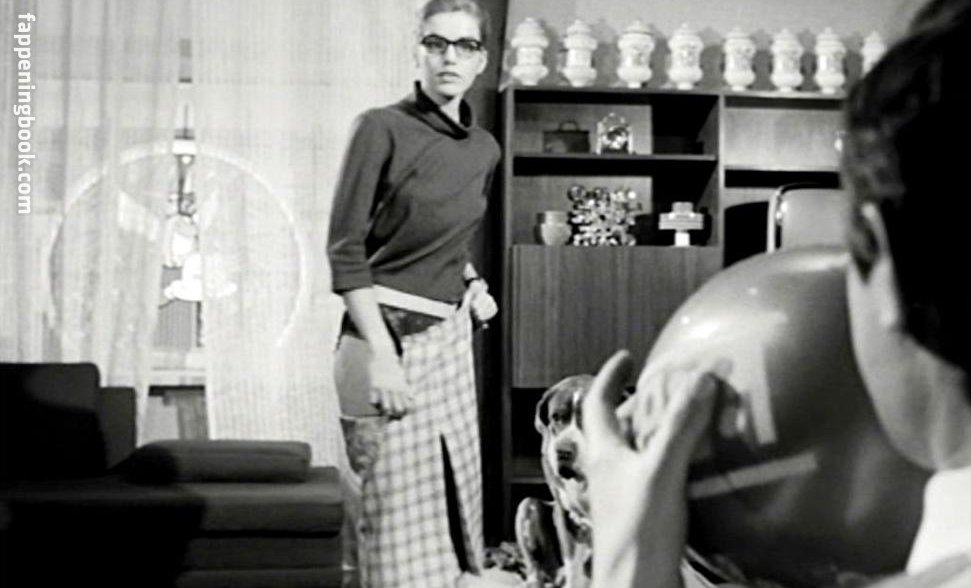