Cherie Lunghi was born in London and made a debut in 1965. She had the roles in the films: Diversion, Parker, Jack and Sarah, Viper in the Fist. She also played in the series Bill Brand, The Brief, and others. 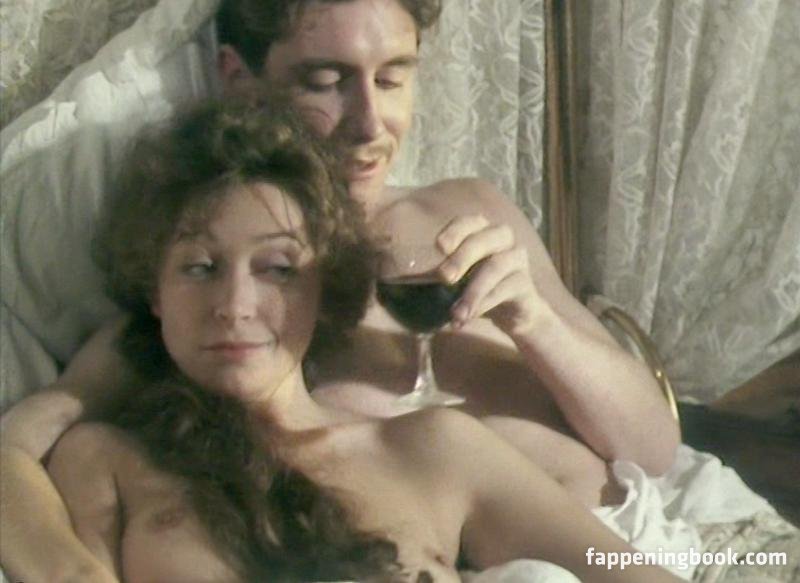 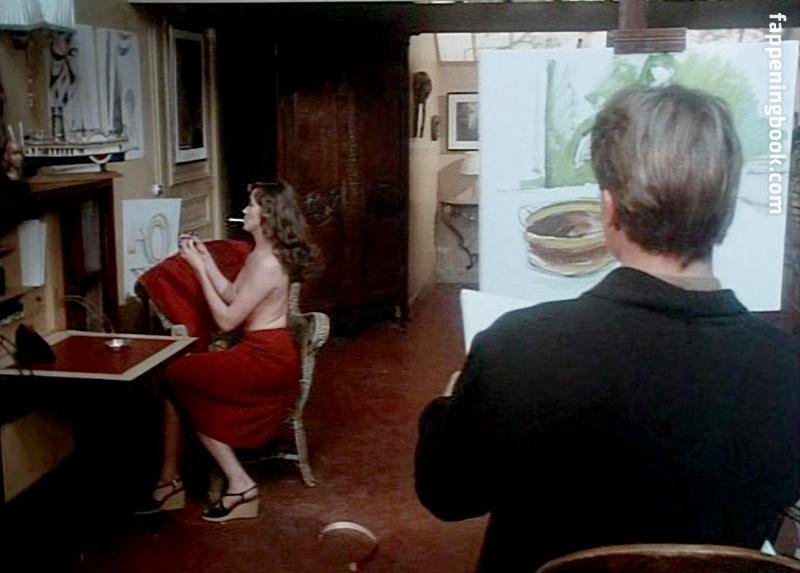 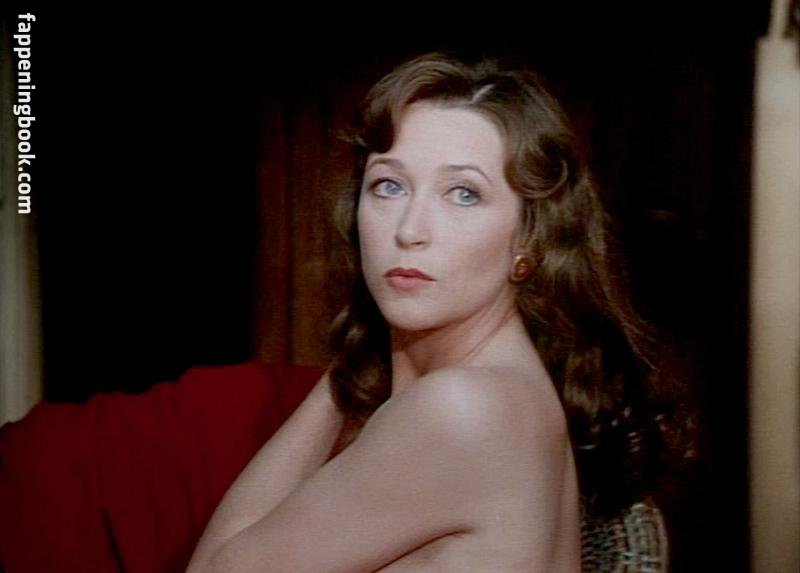 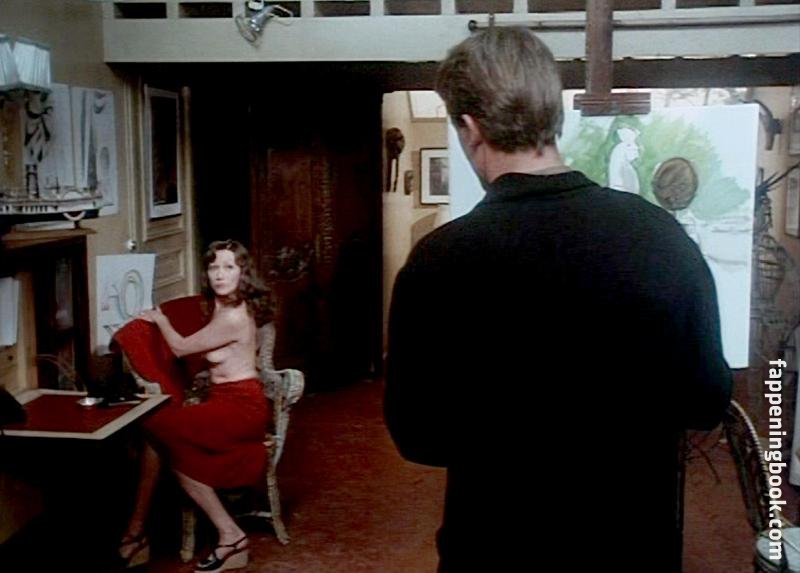 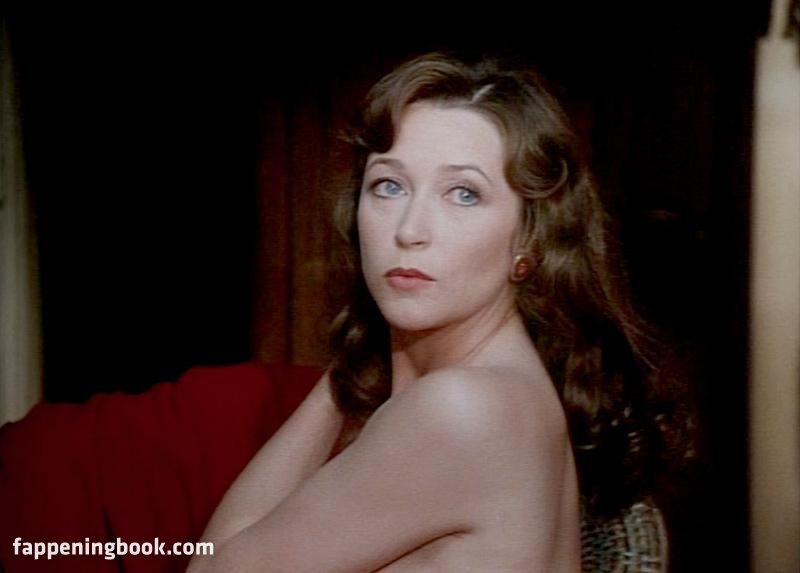 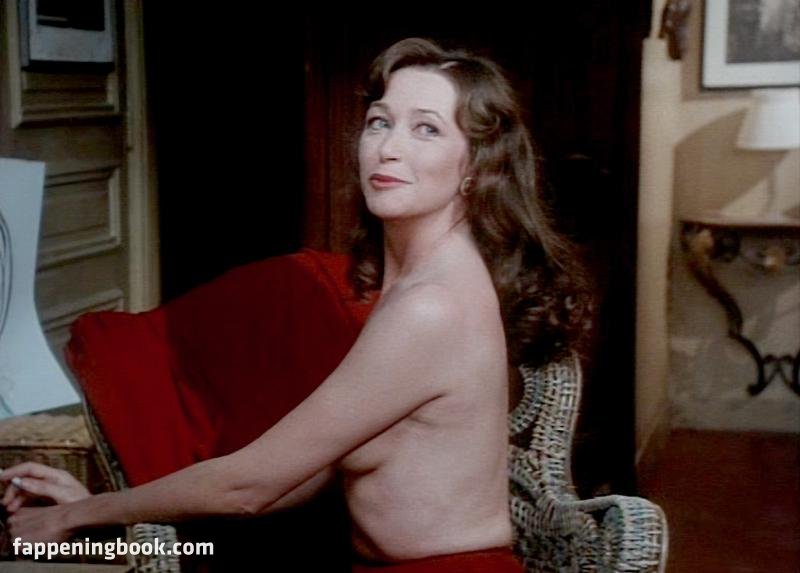 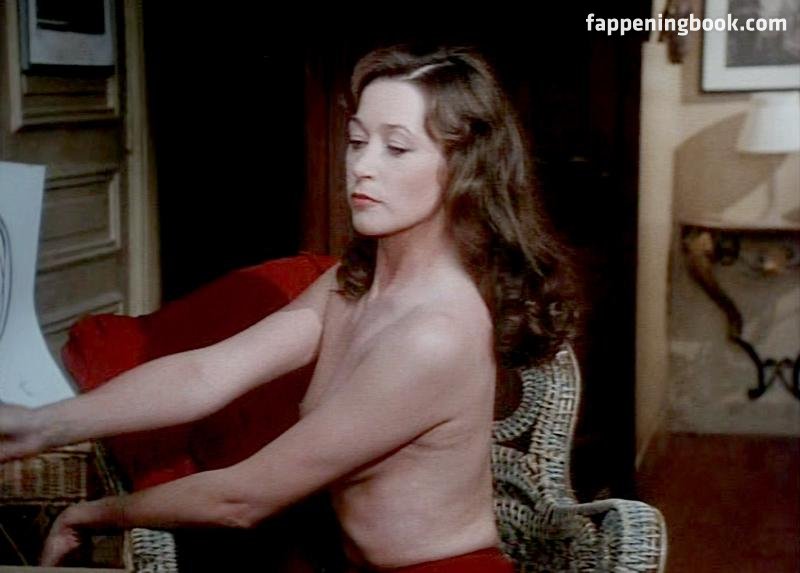 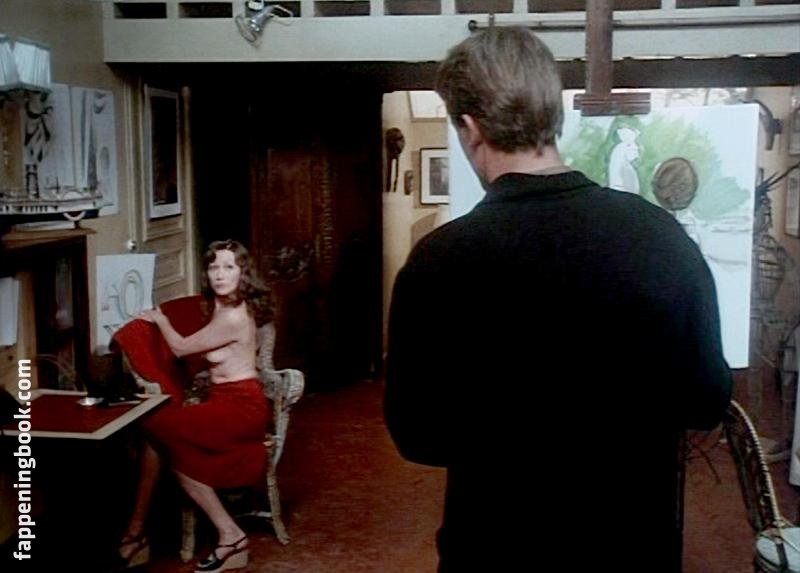 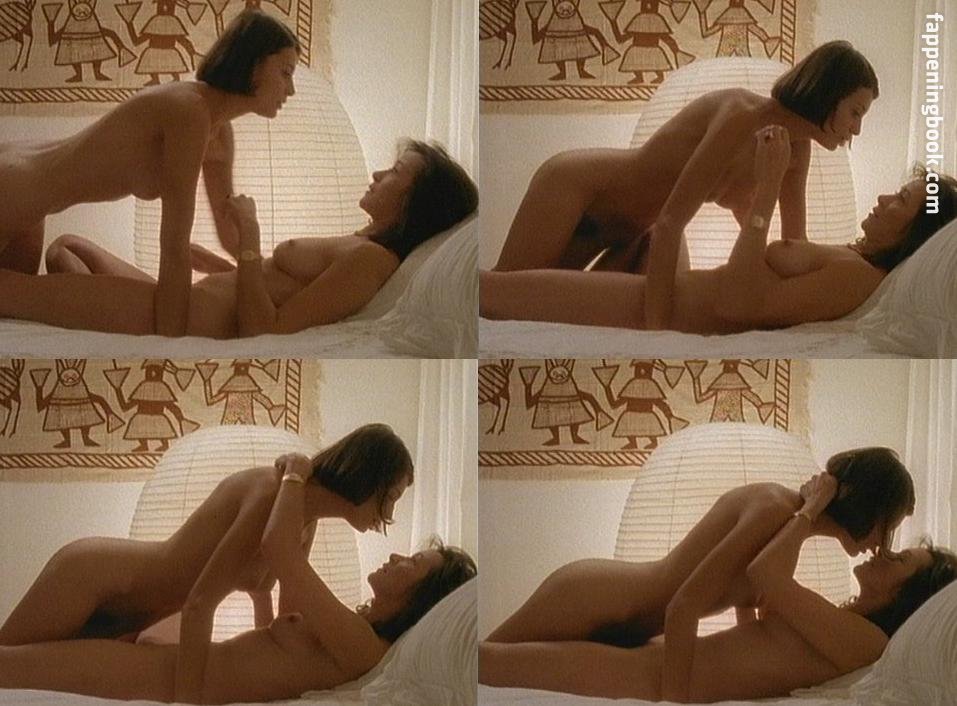 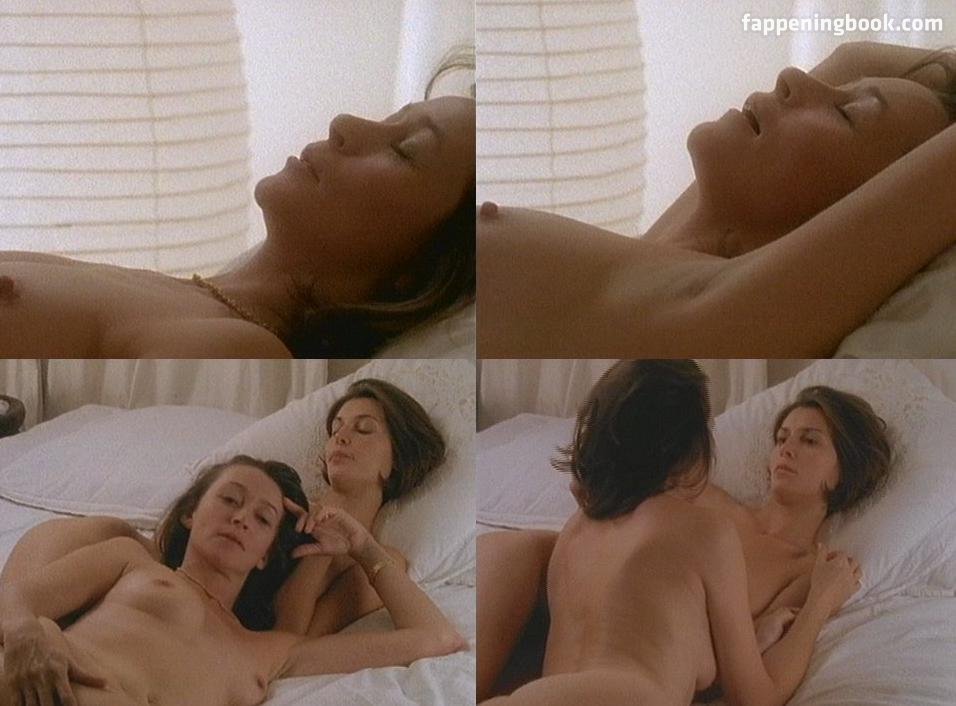 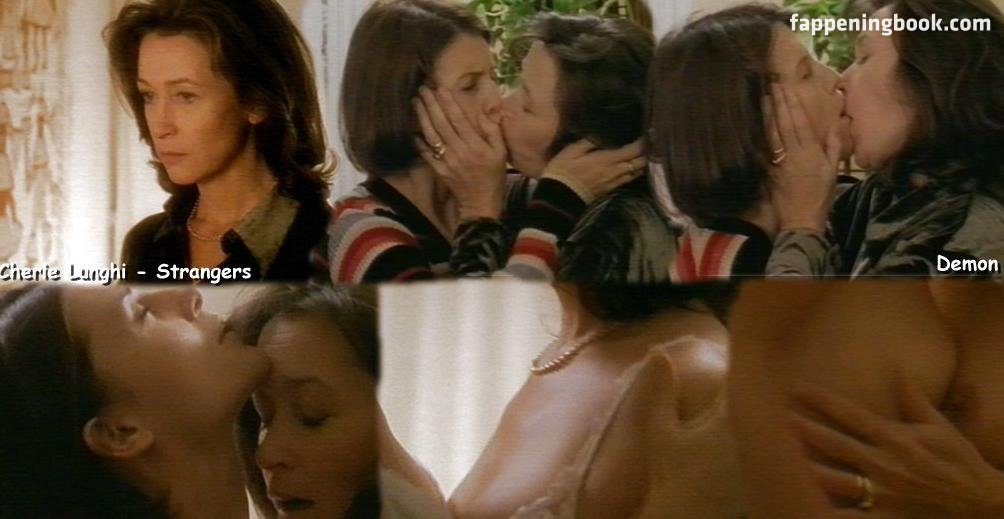 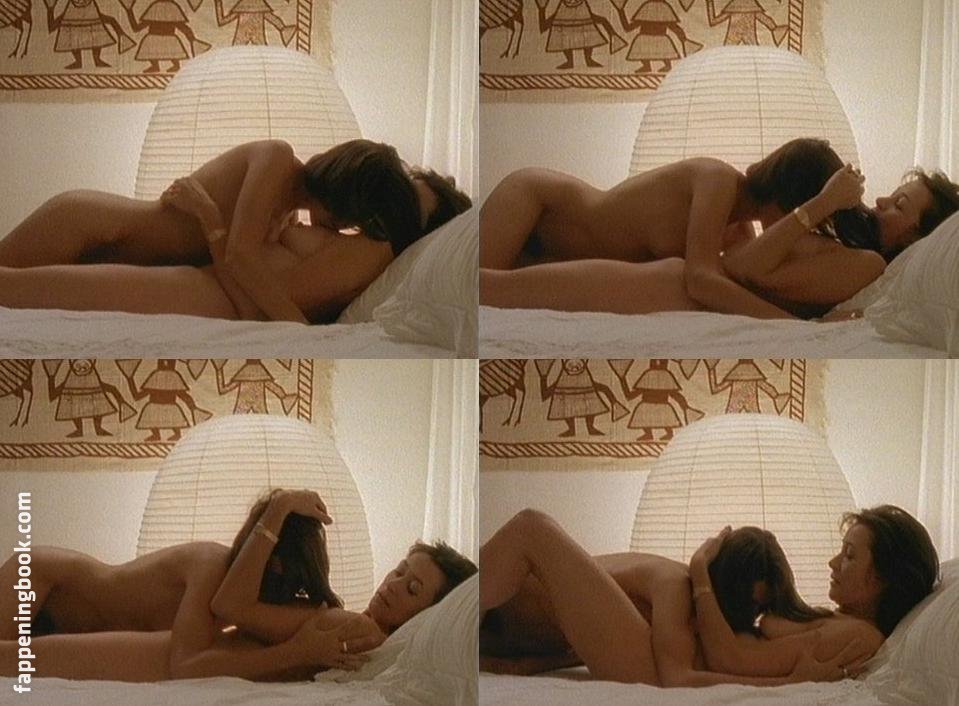 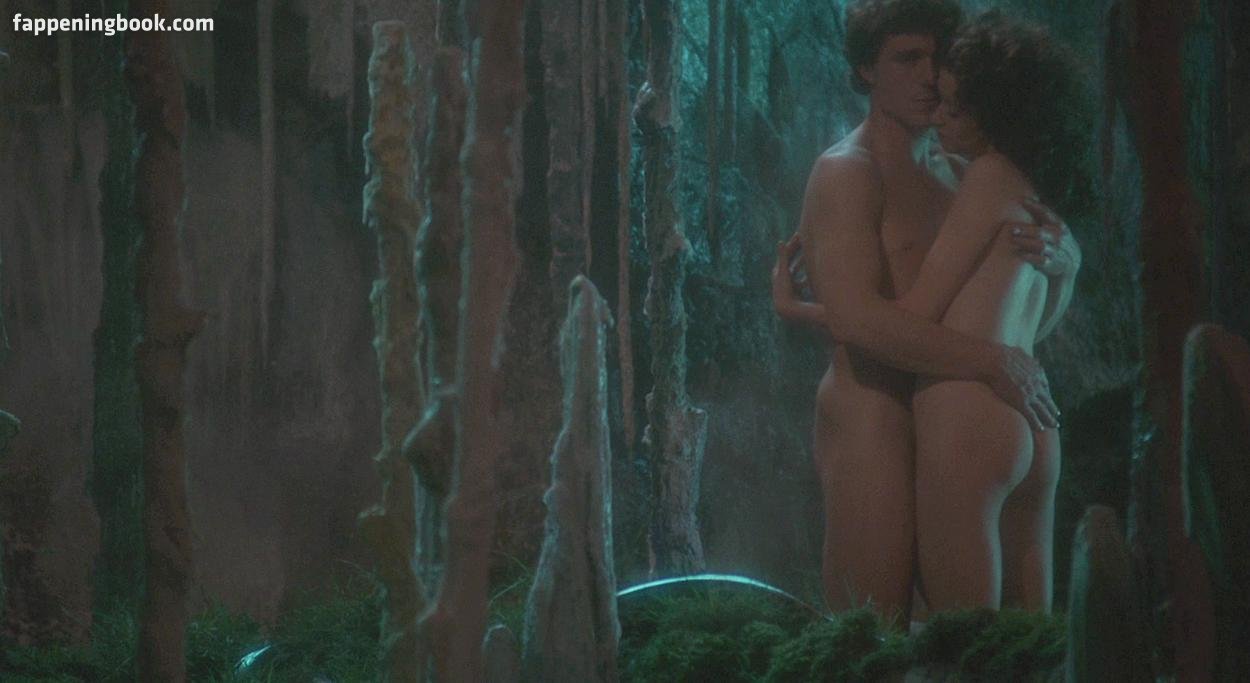 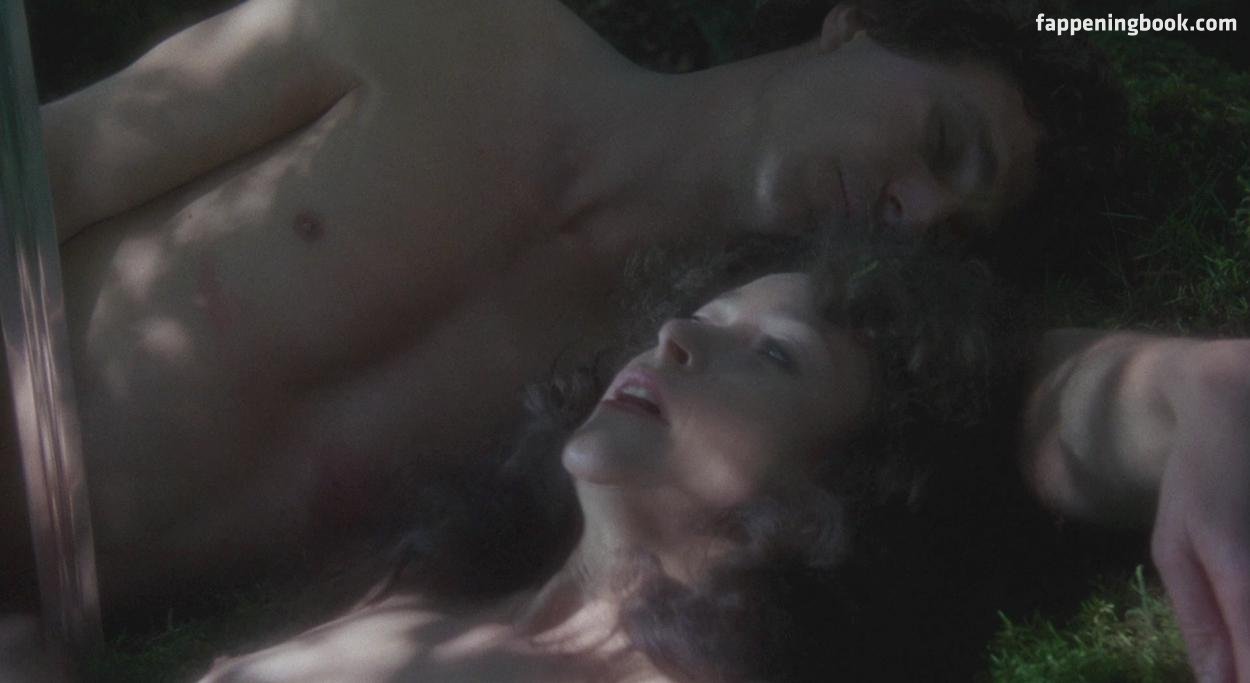 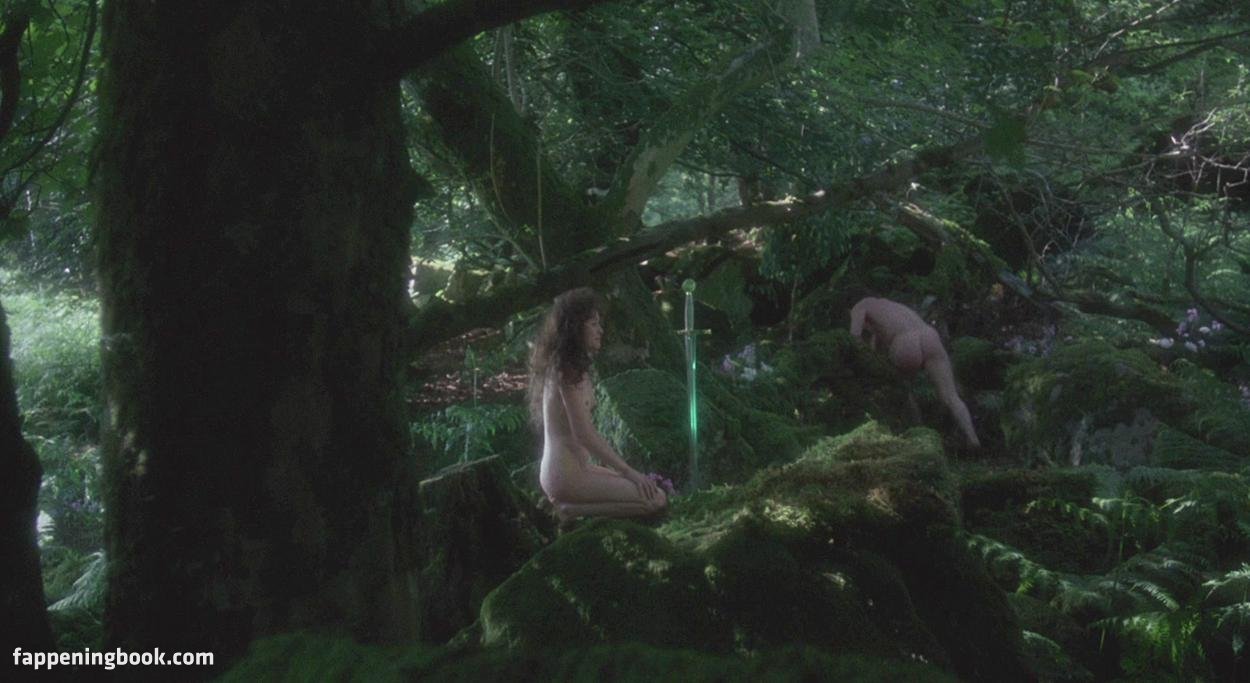 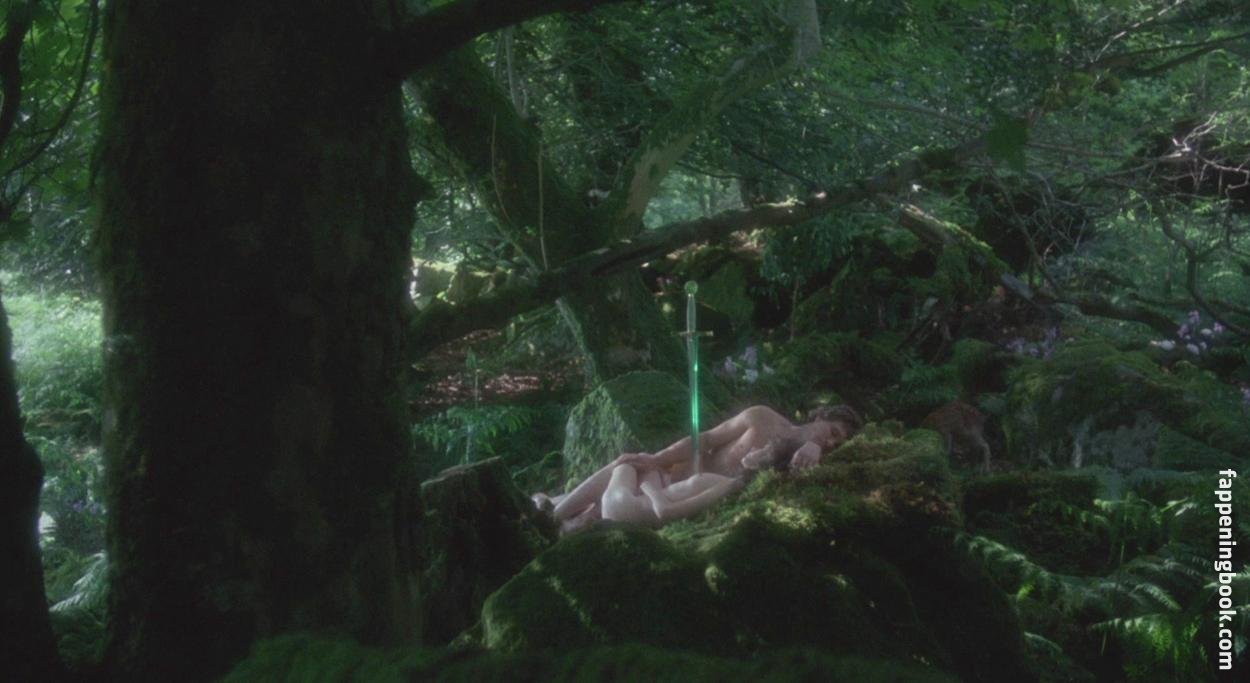 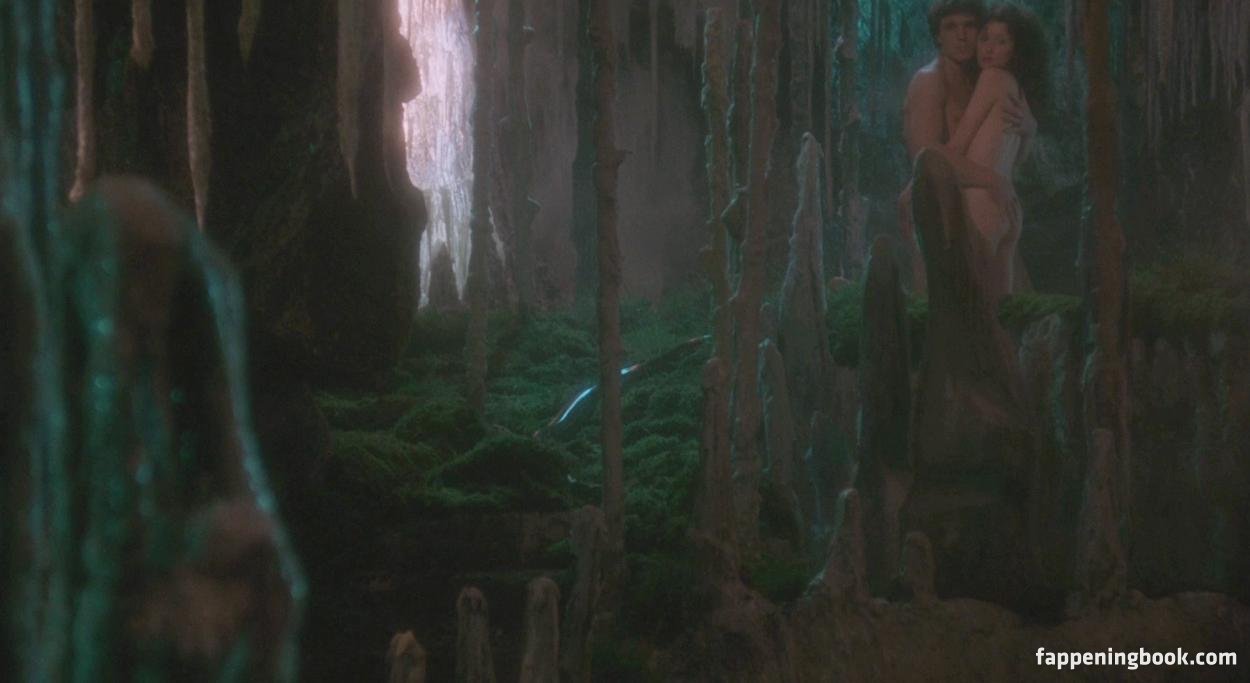 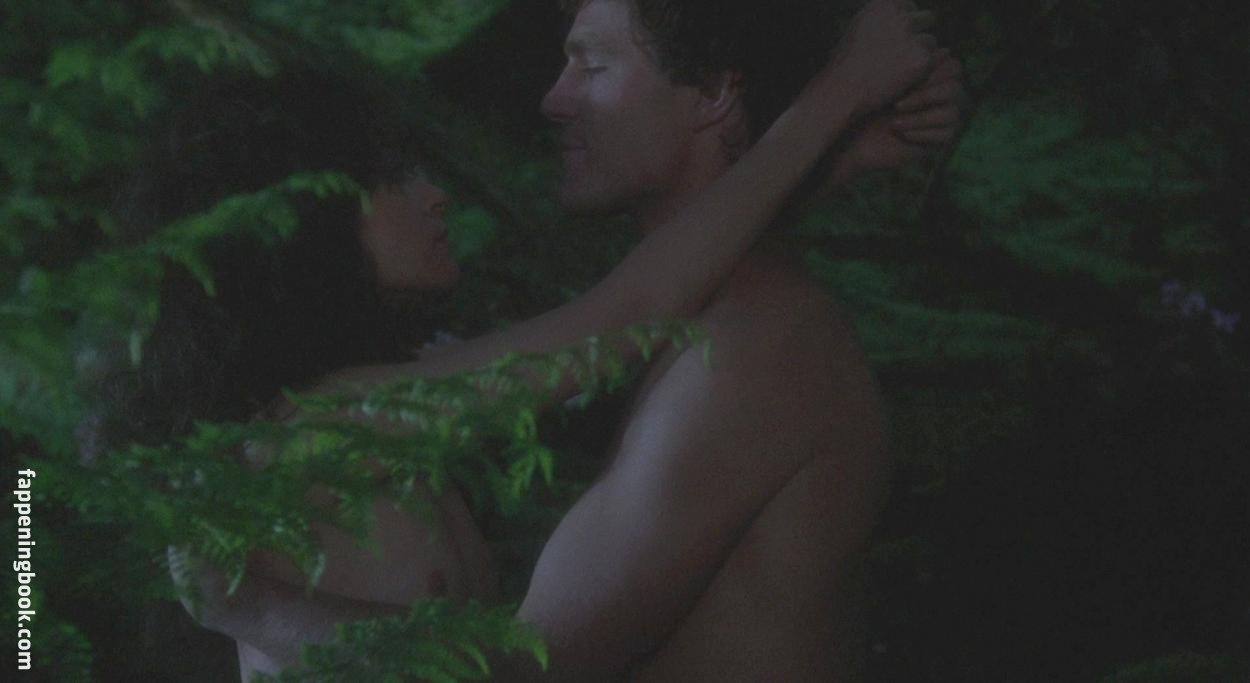 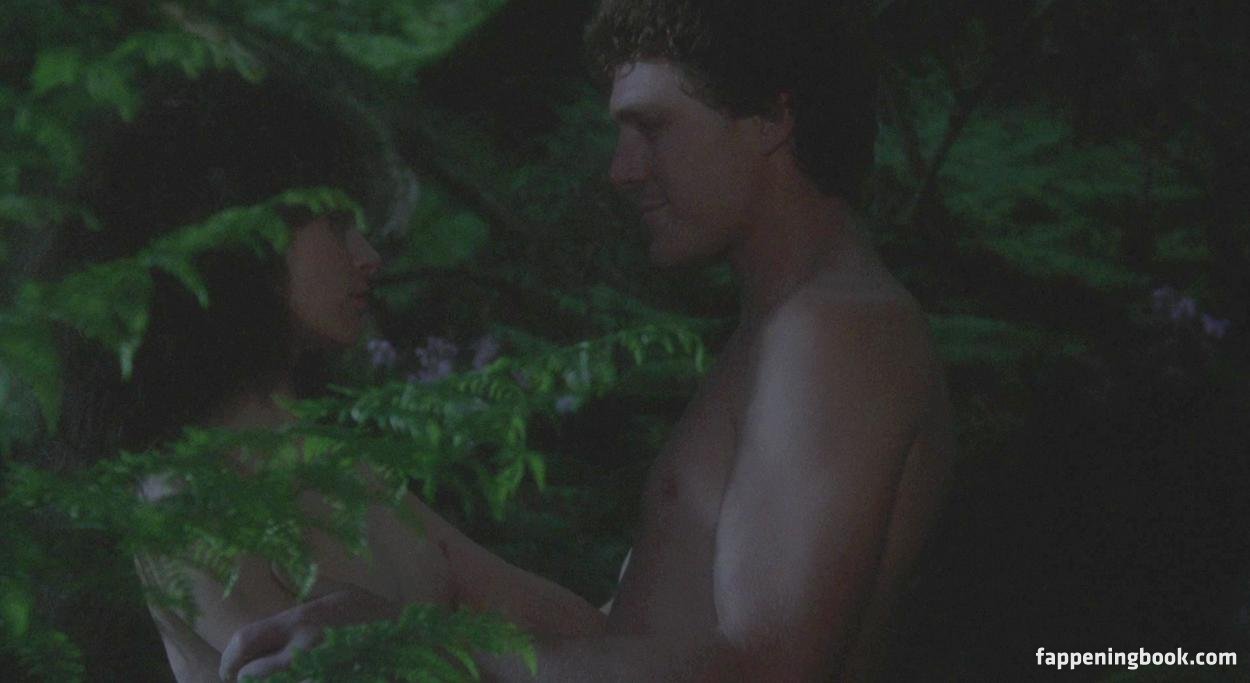