Elizabeth is an American actress, best known for her role as Aleida on the popular show about prison Orange Is the New Black. In 2015 she took up a role on the TV show called Fear the Walking Dead. She played Gabriela in the Marvel film Logan. 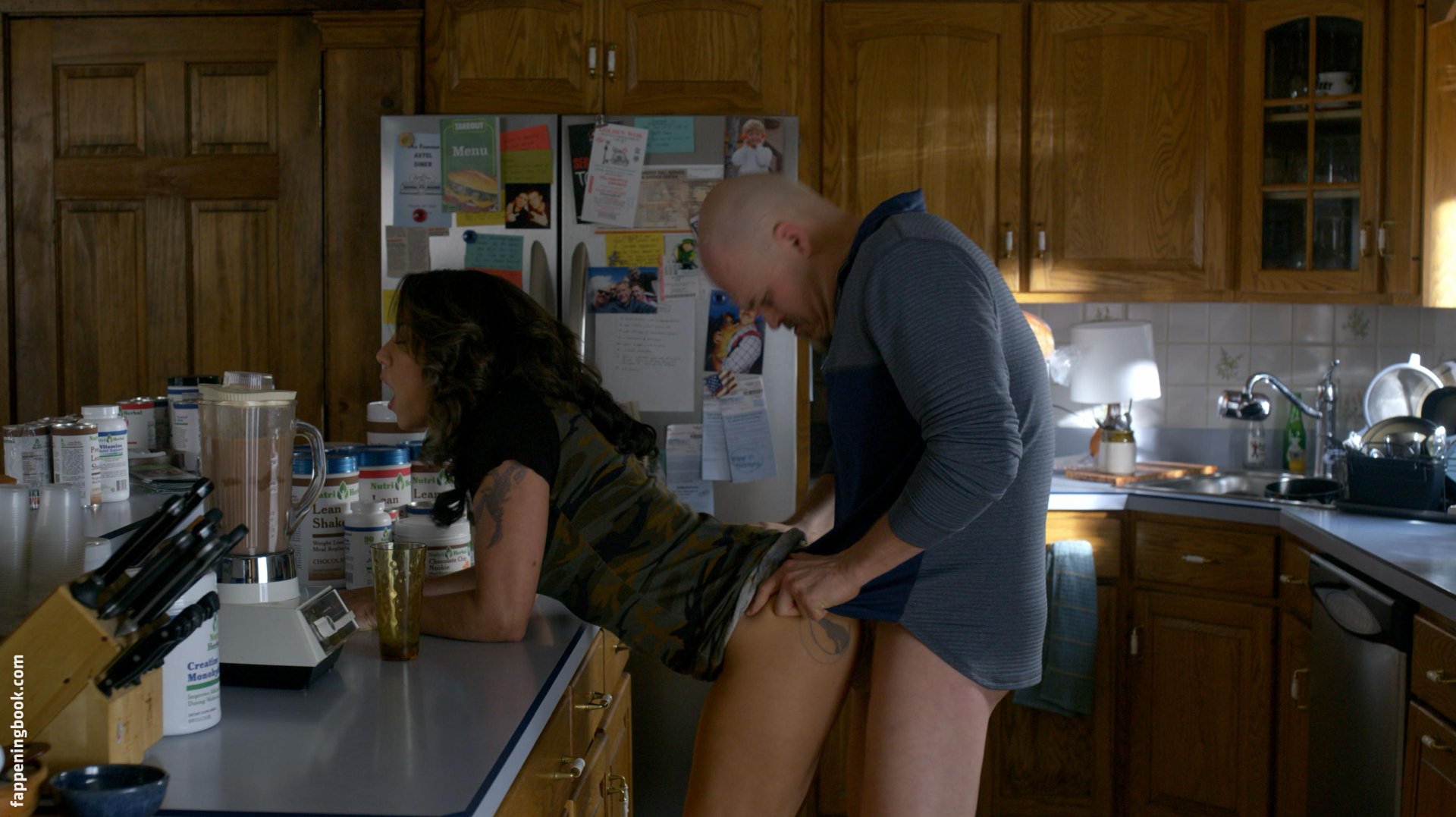 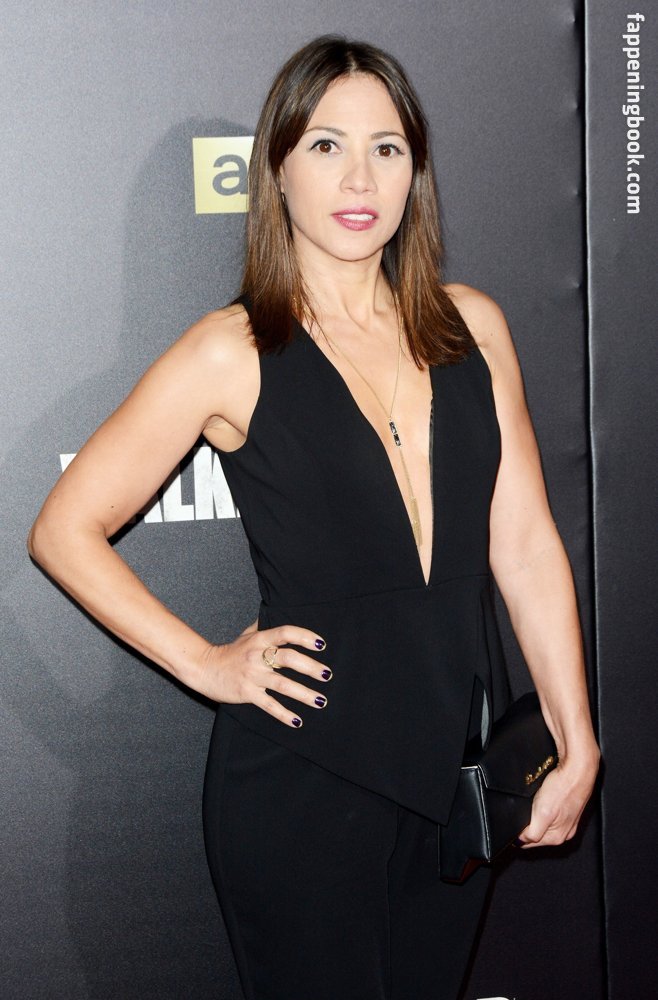 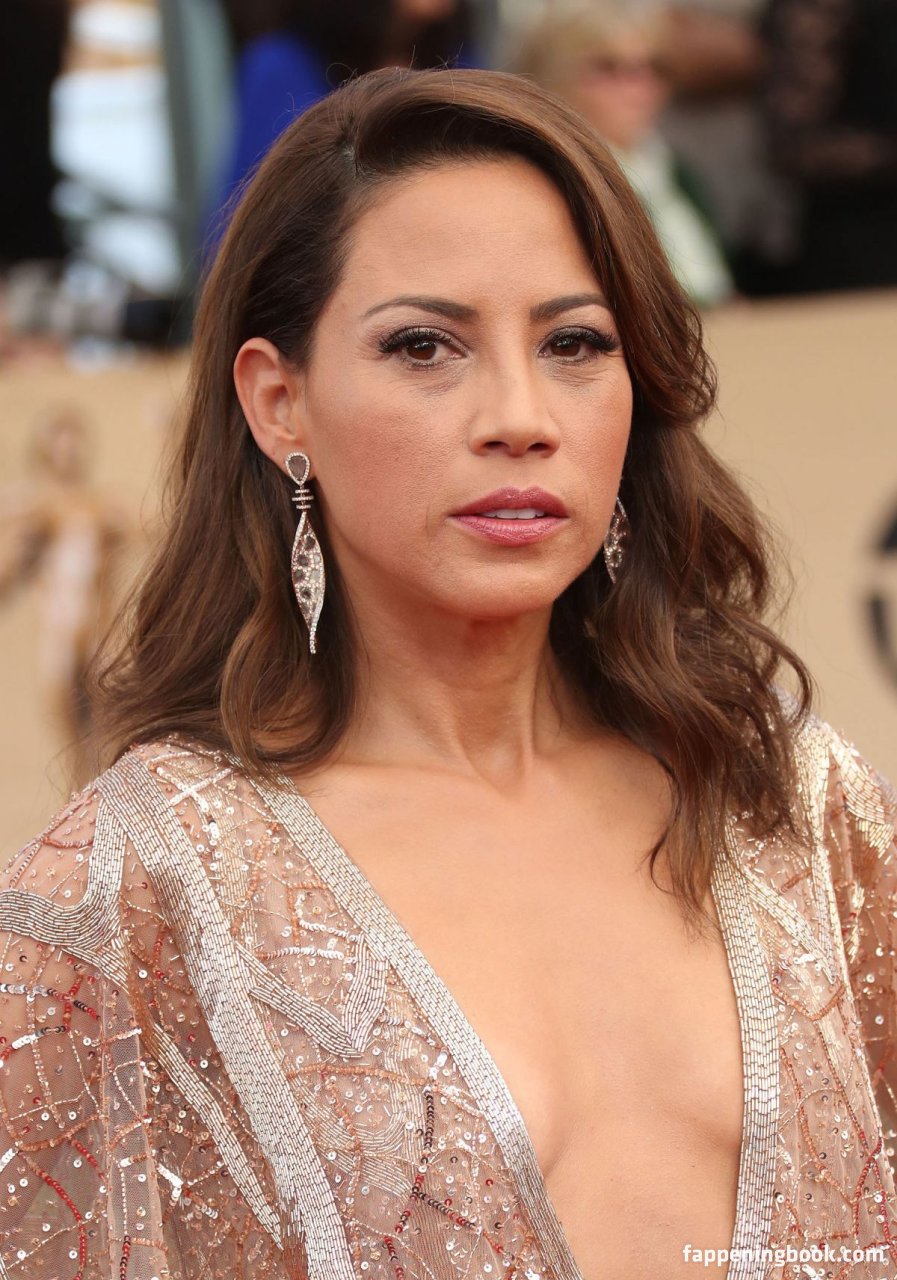 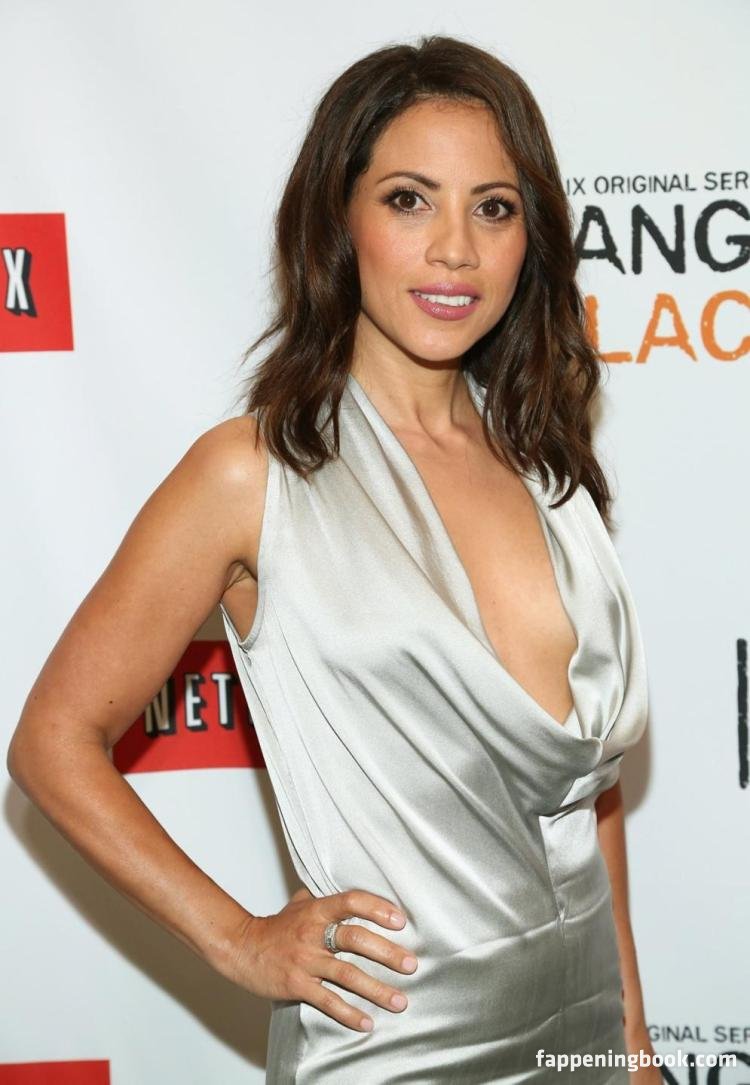