Hannah Hoekstra started an actress career in 2011. The actress received the award of Golden Calf. Hannah took part in many films: Hemel, App, The Canal and others. 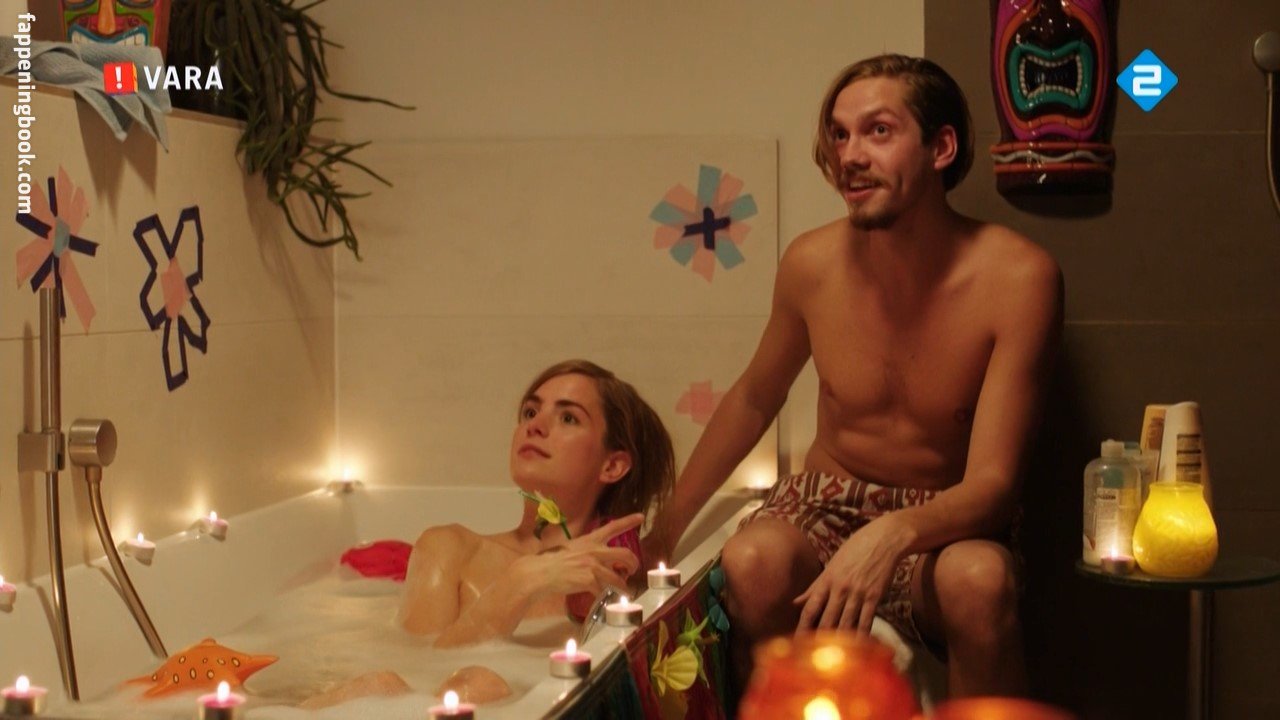 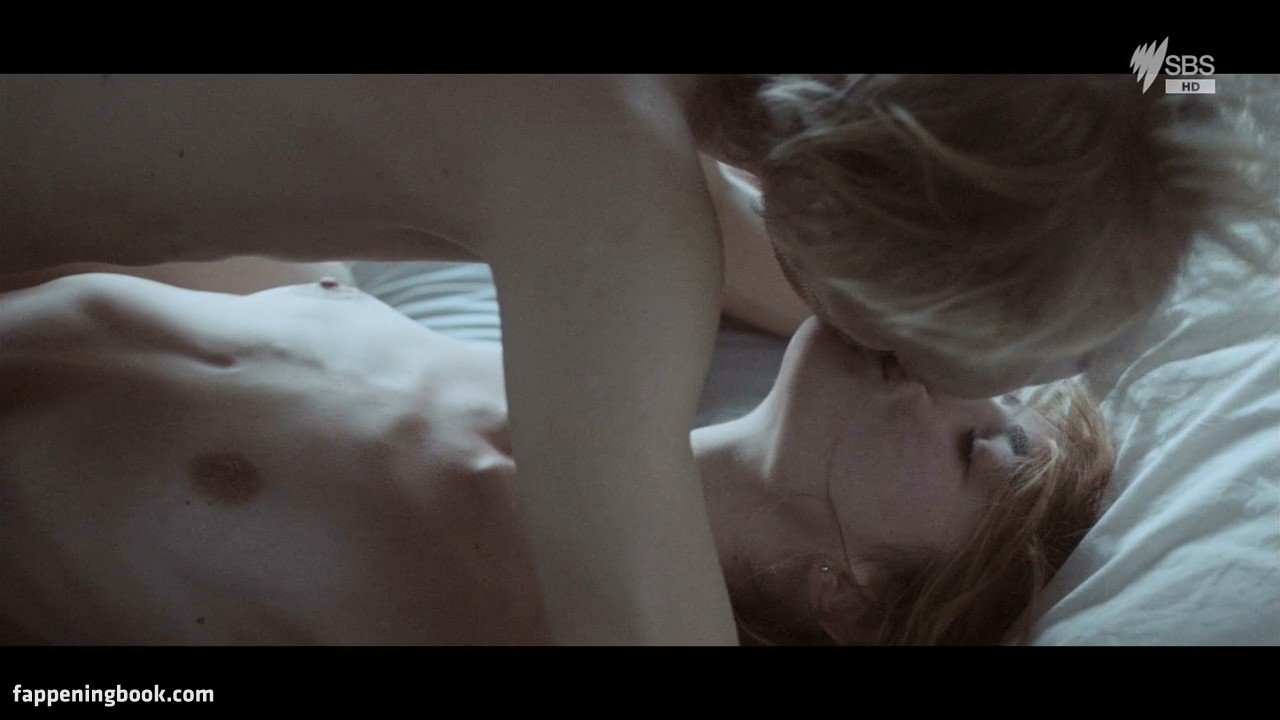 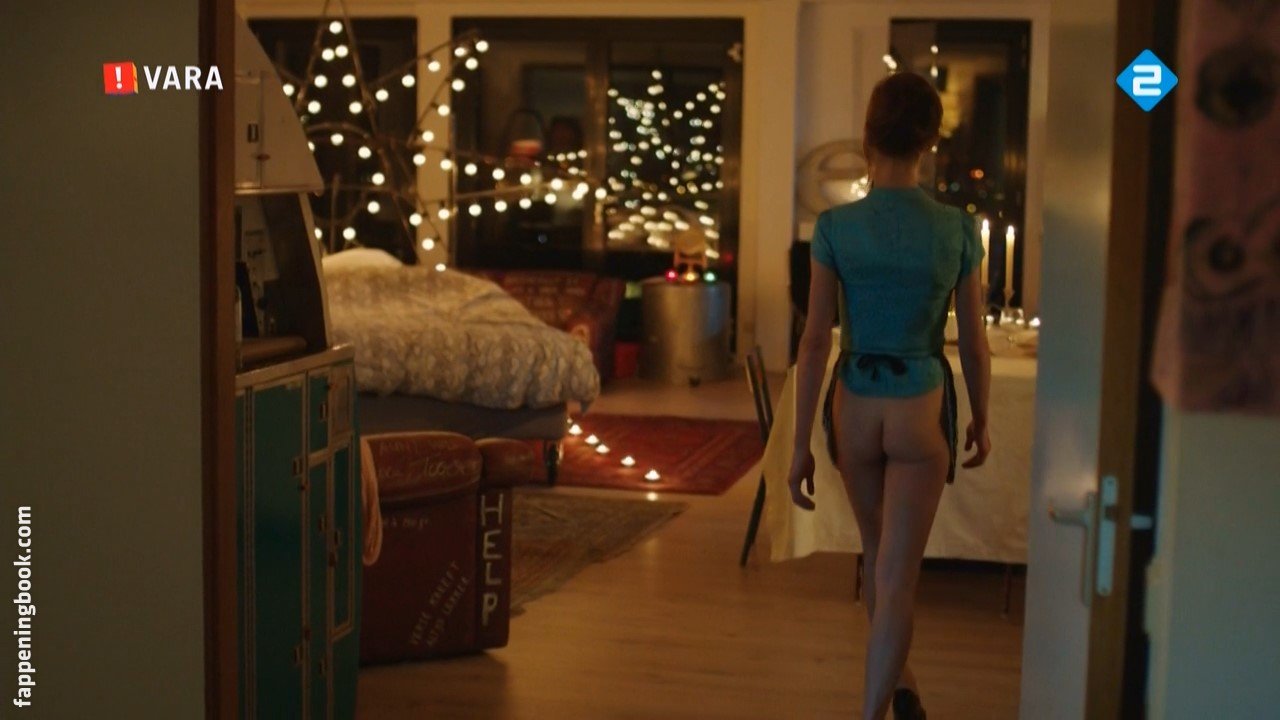 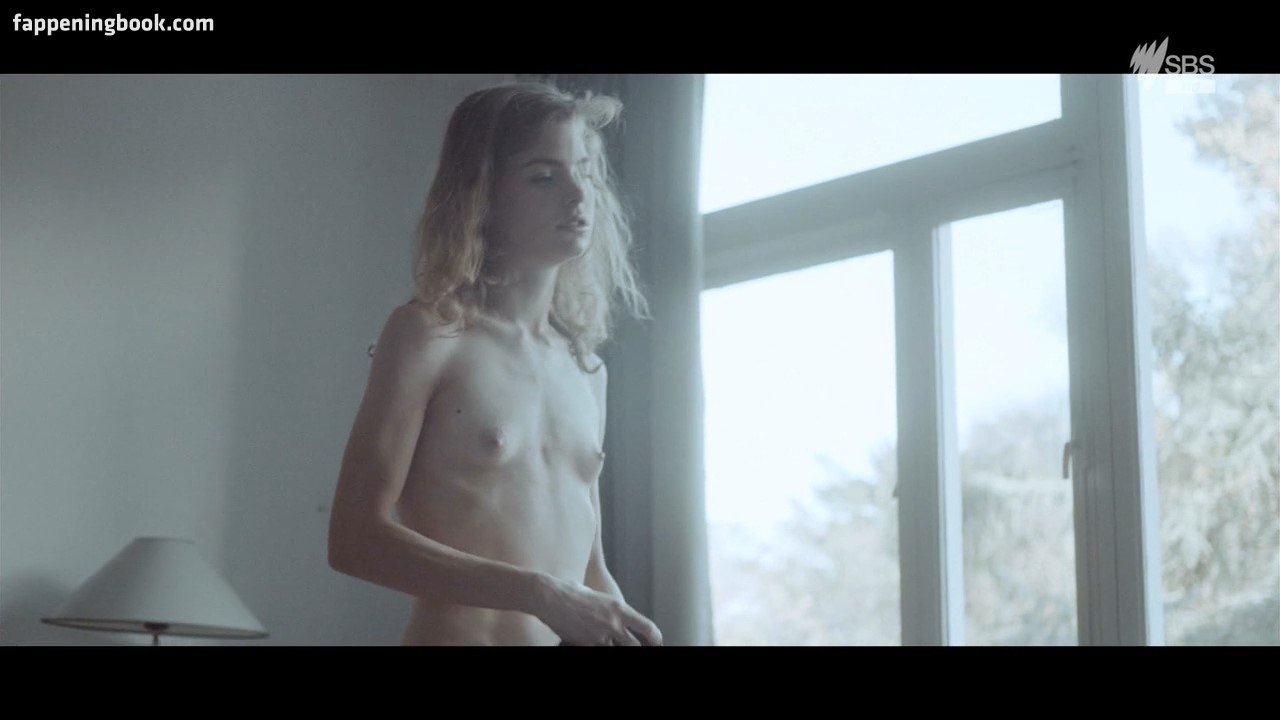 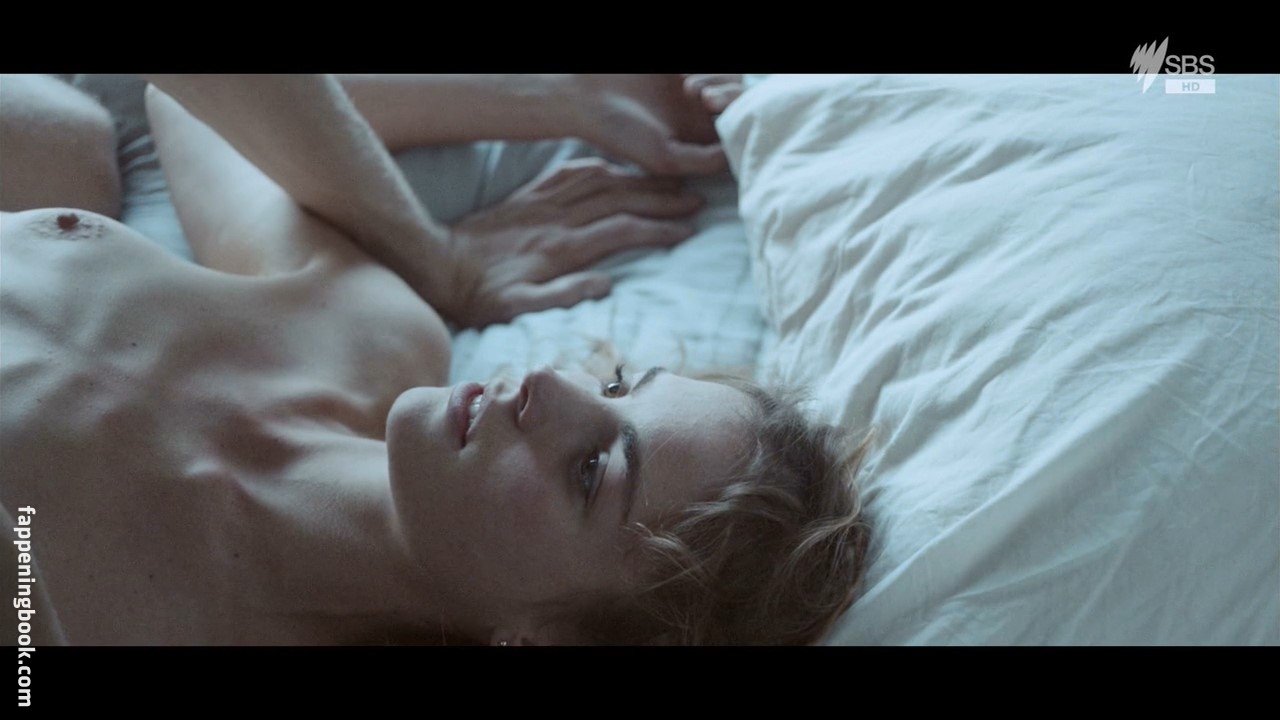 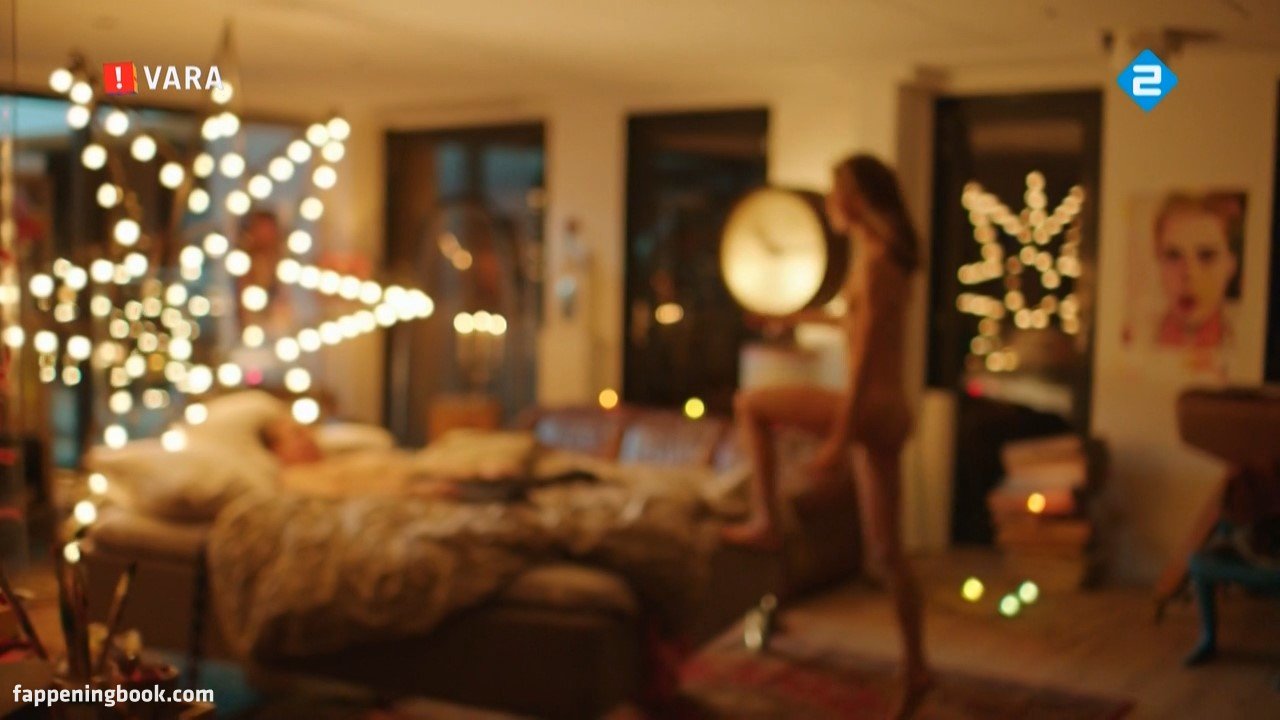 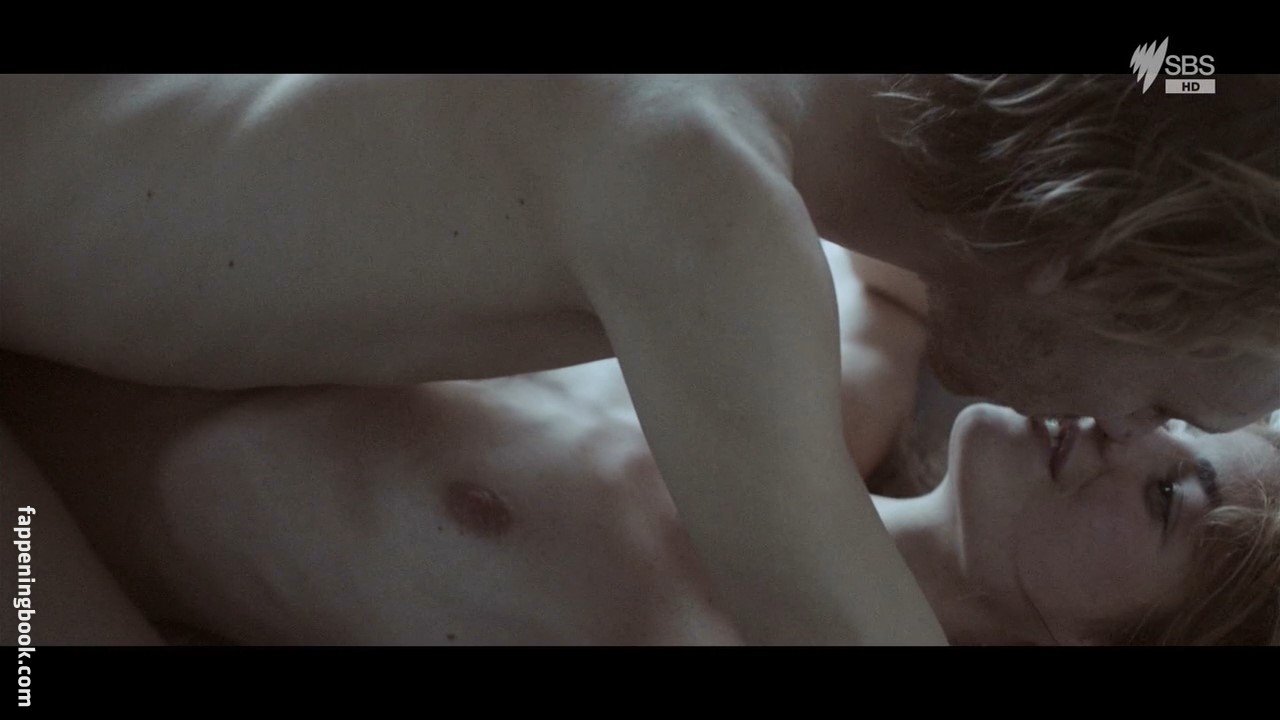 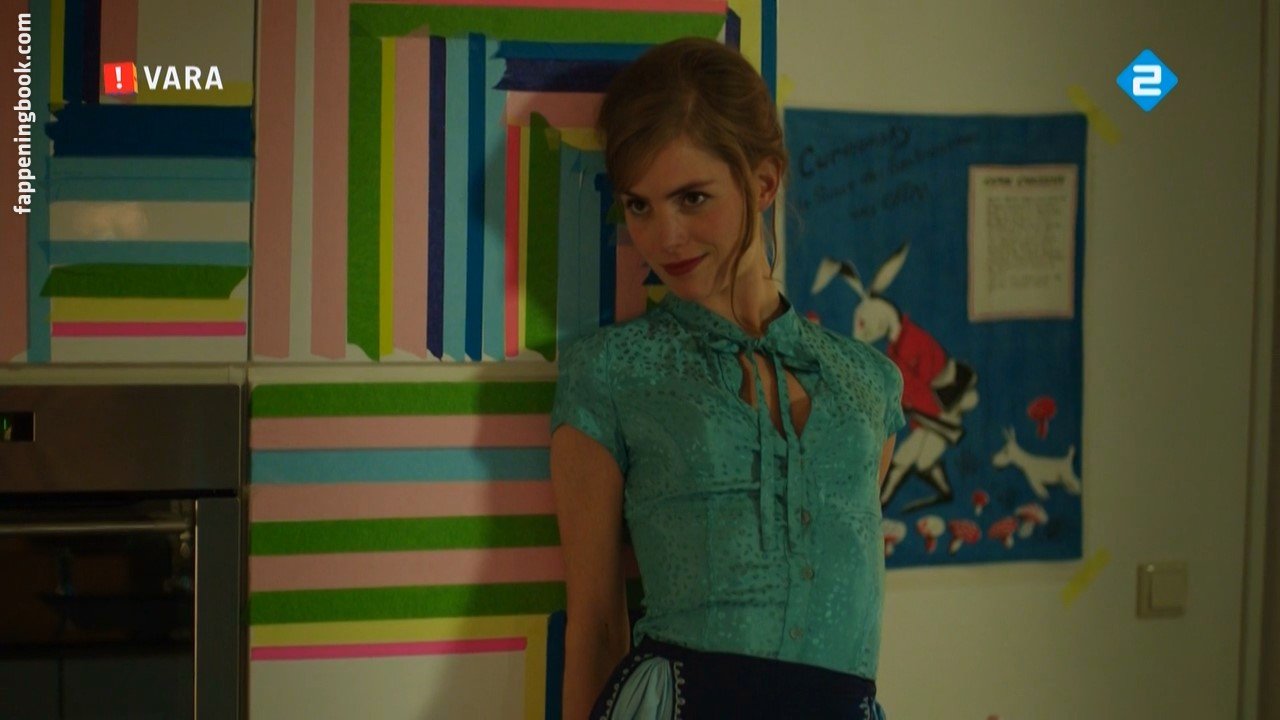 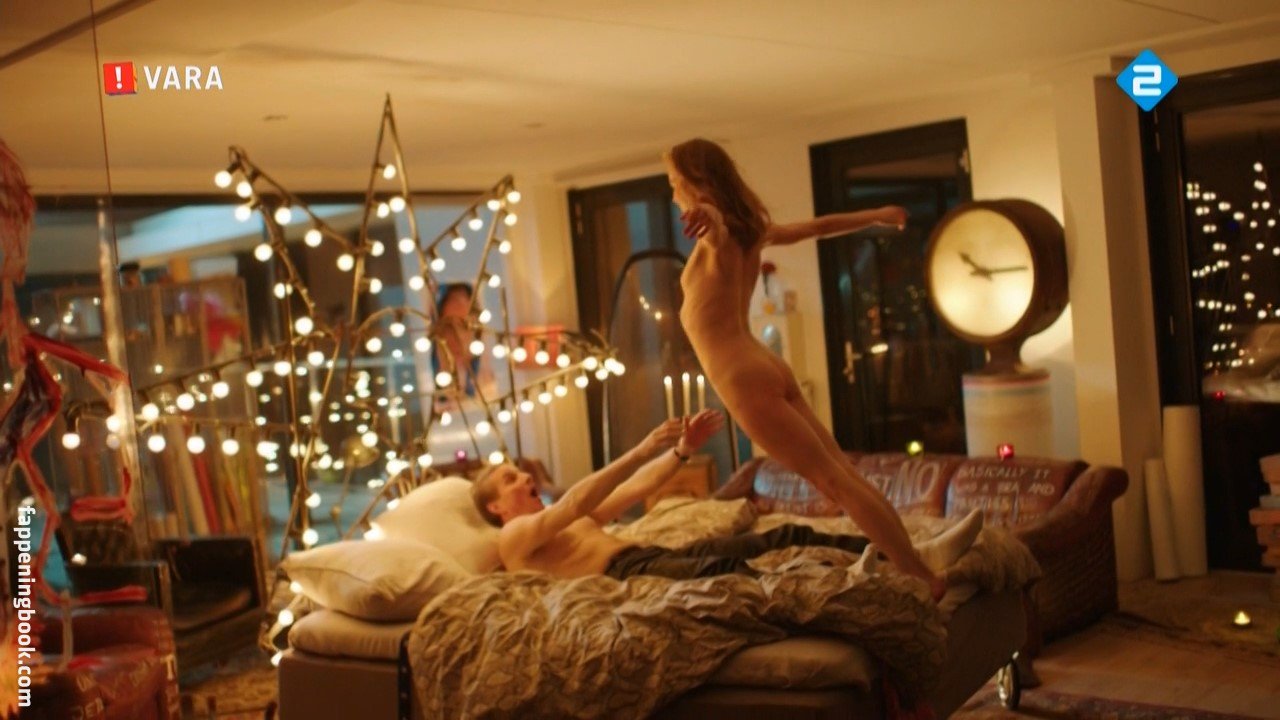 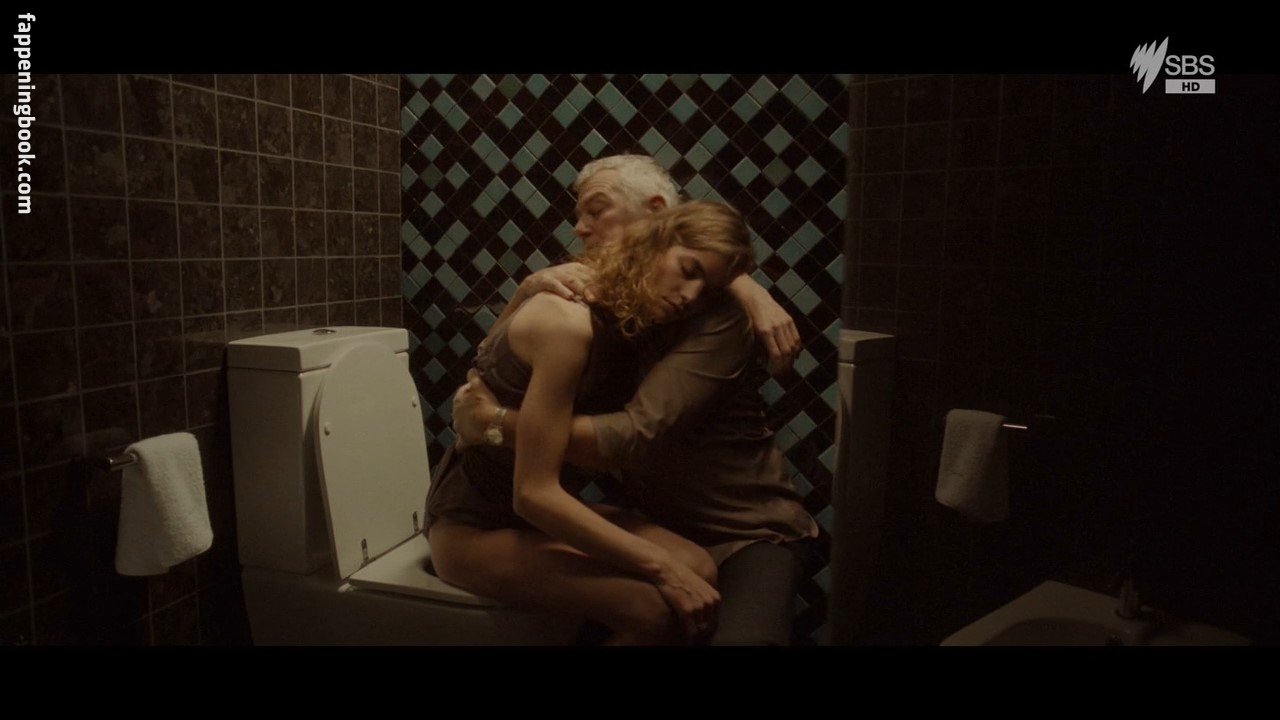 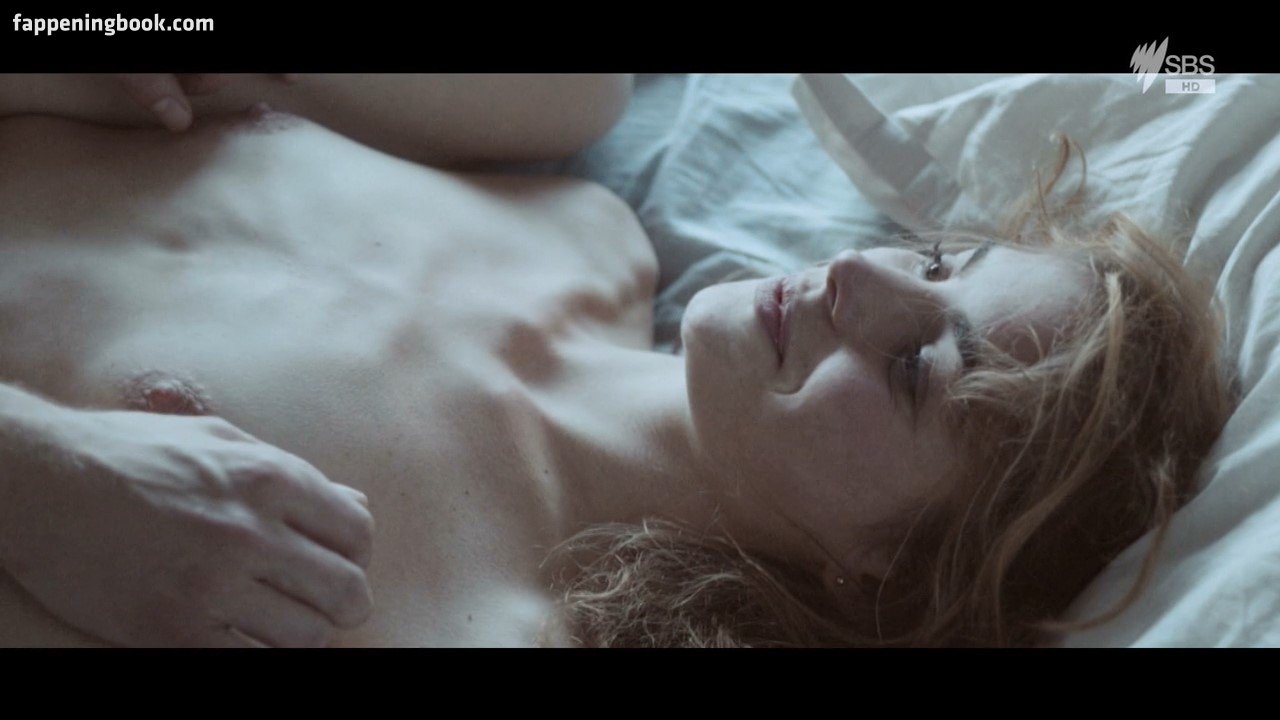 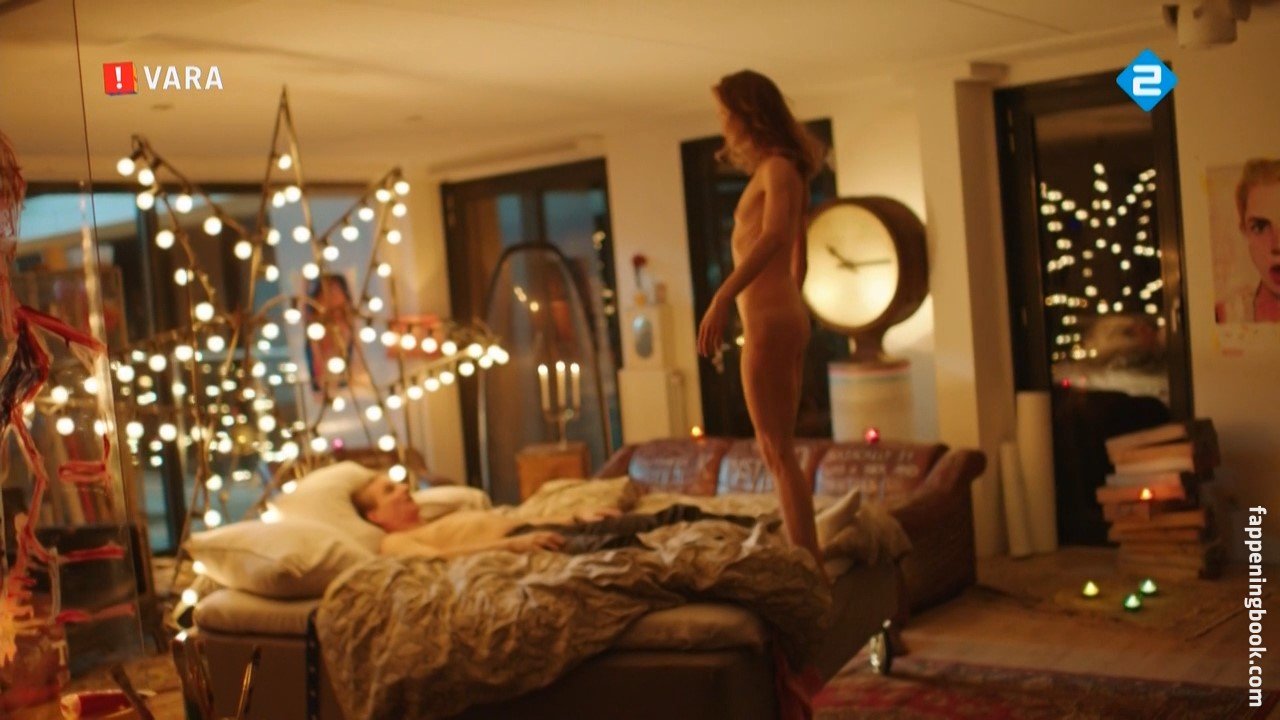