Born in 1976, Janet is an American actress and comedian. One of her most notable works is her voiceover of the character named Korra on an animated TV show The Legend of Korra. She has also hosted different podcasts. 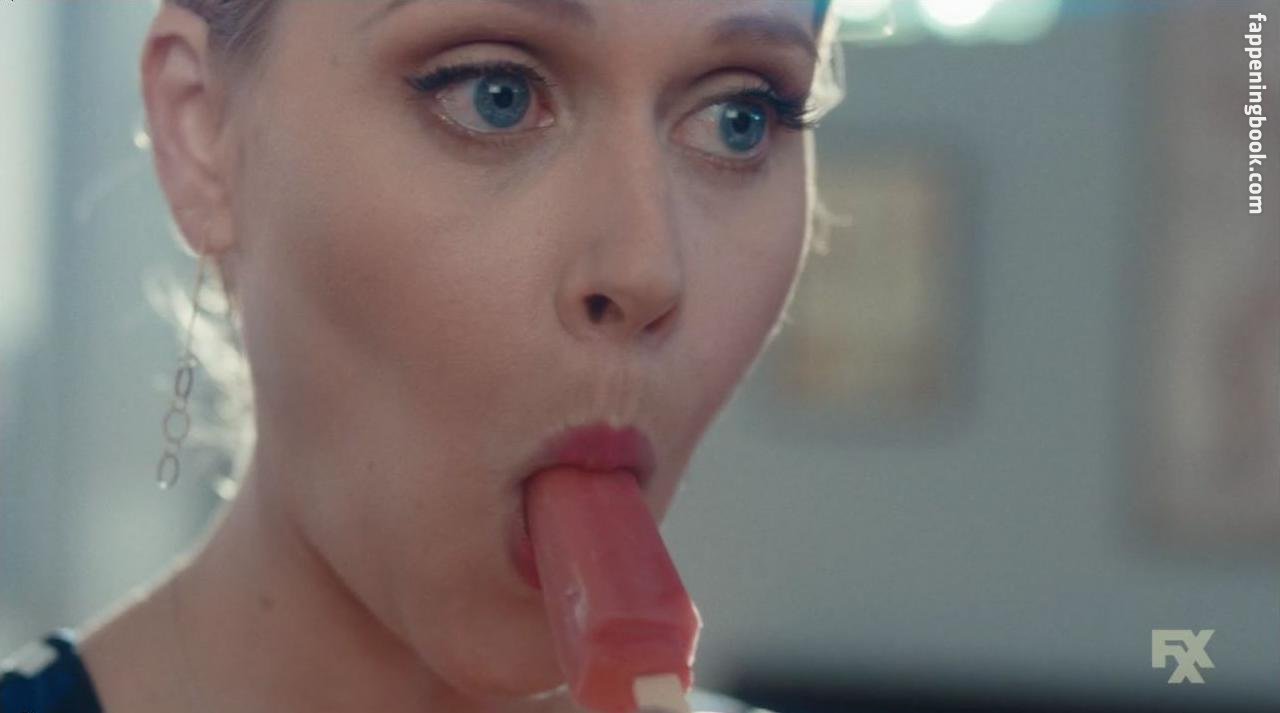 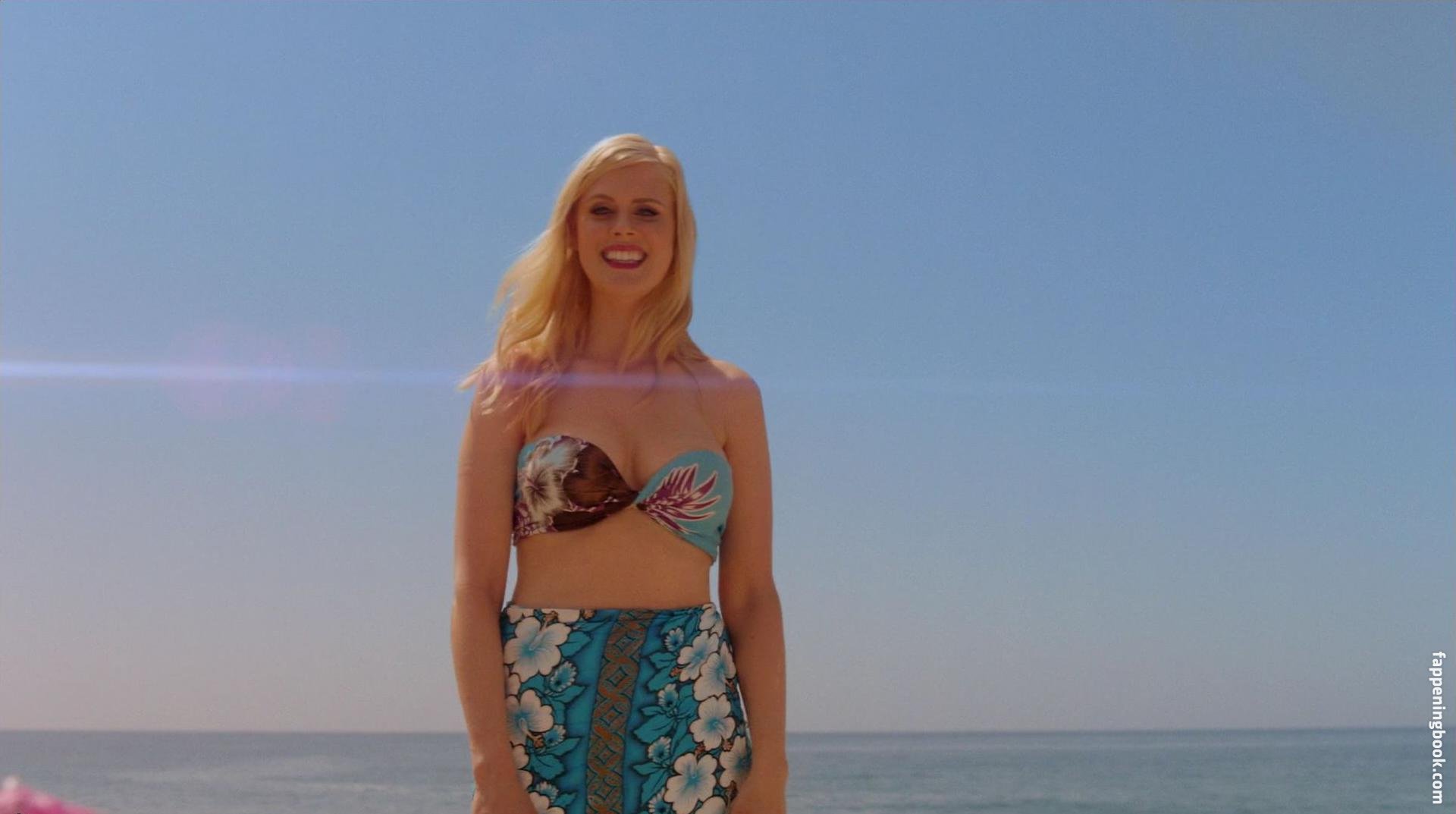 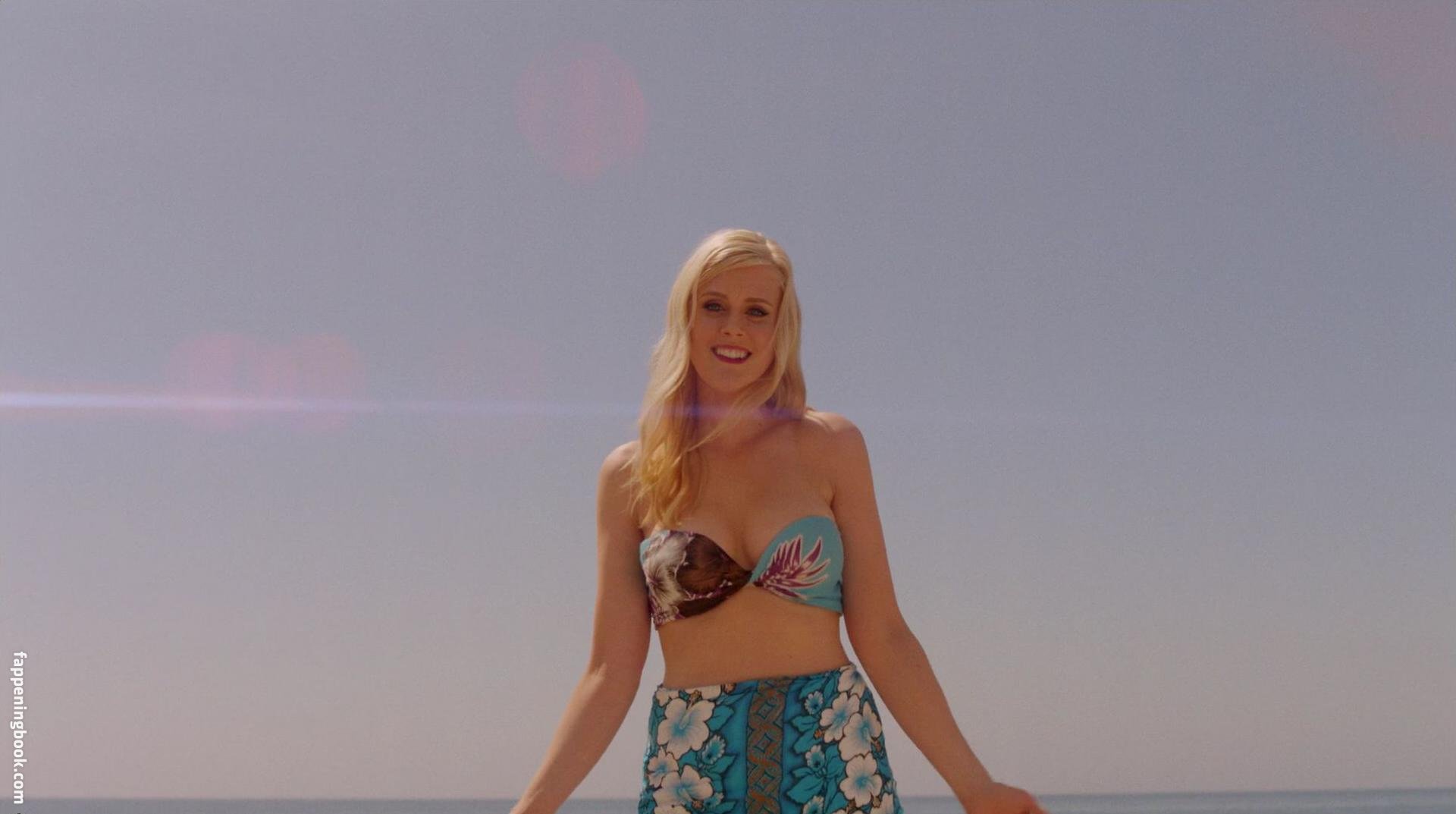 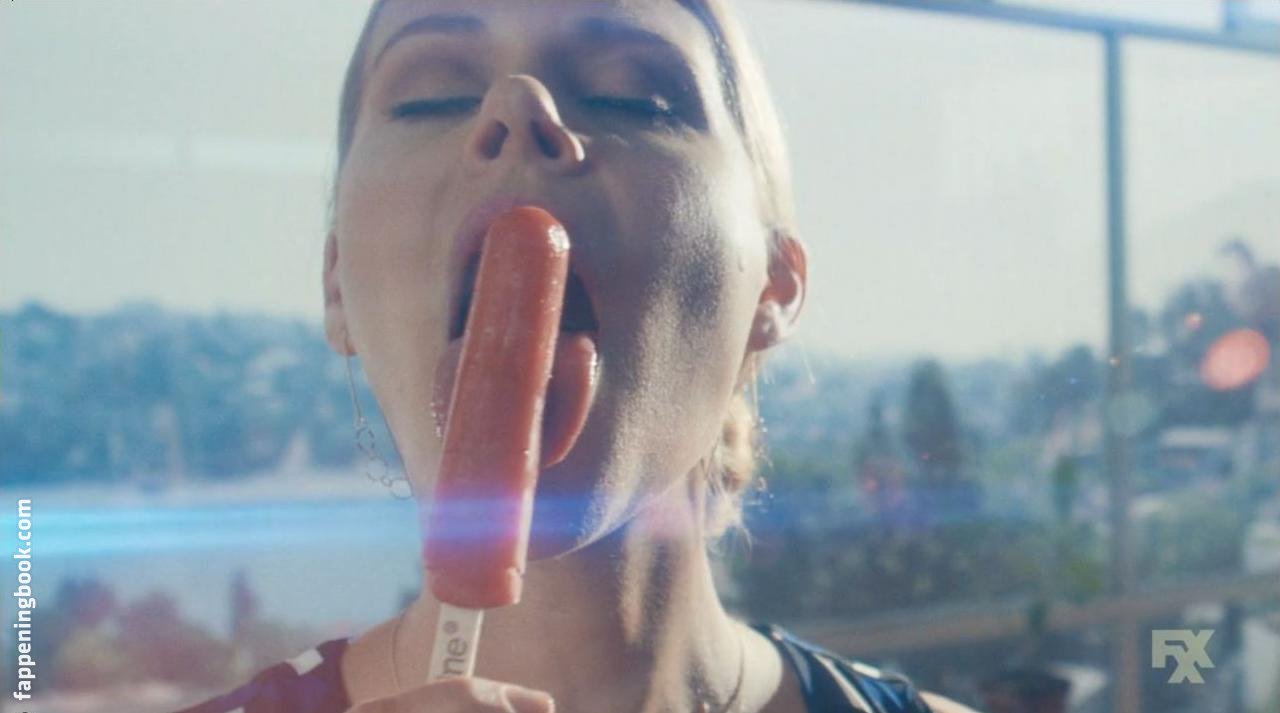 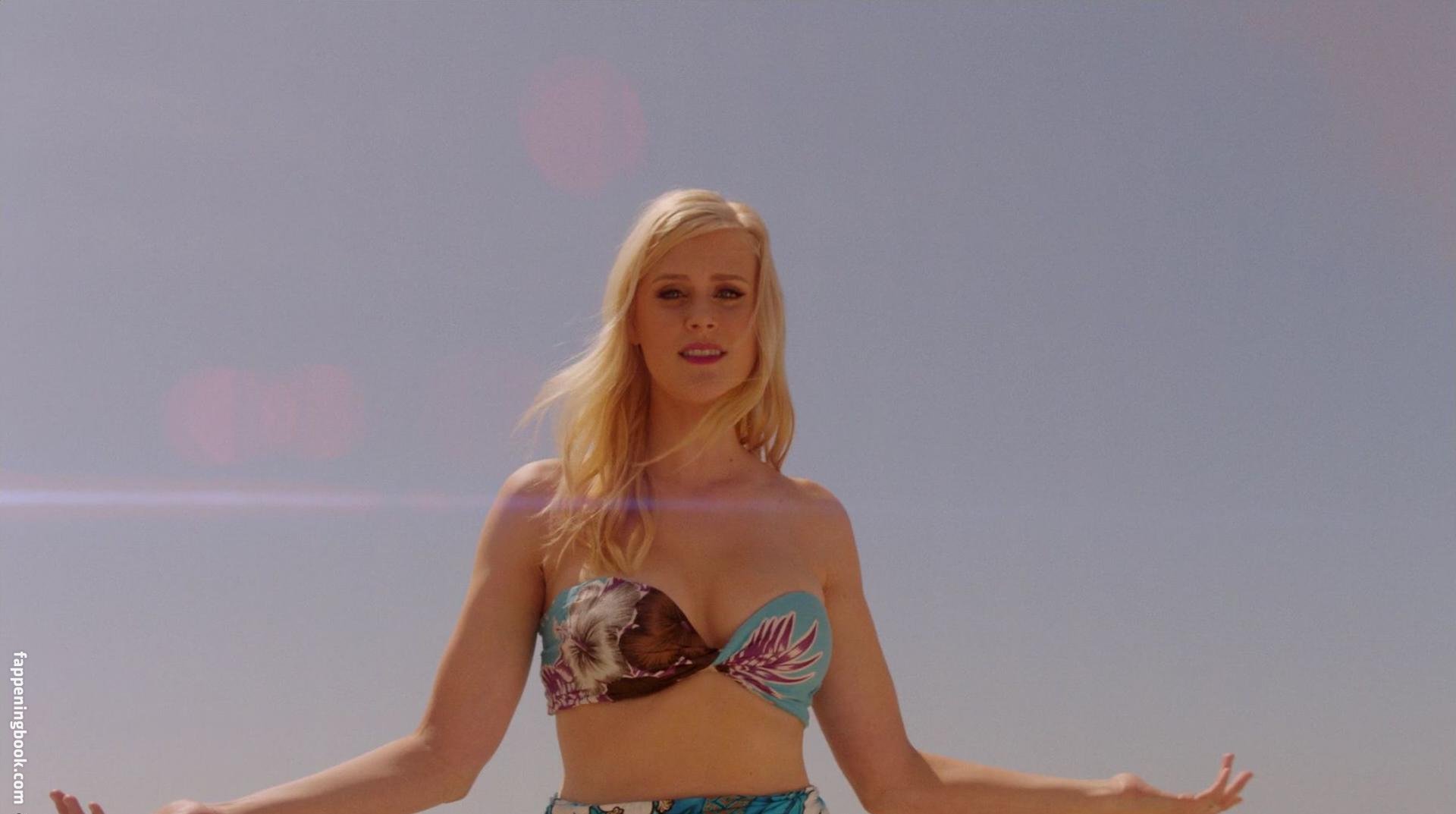 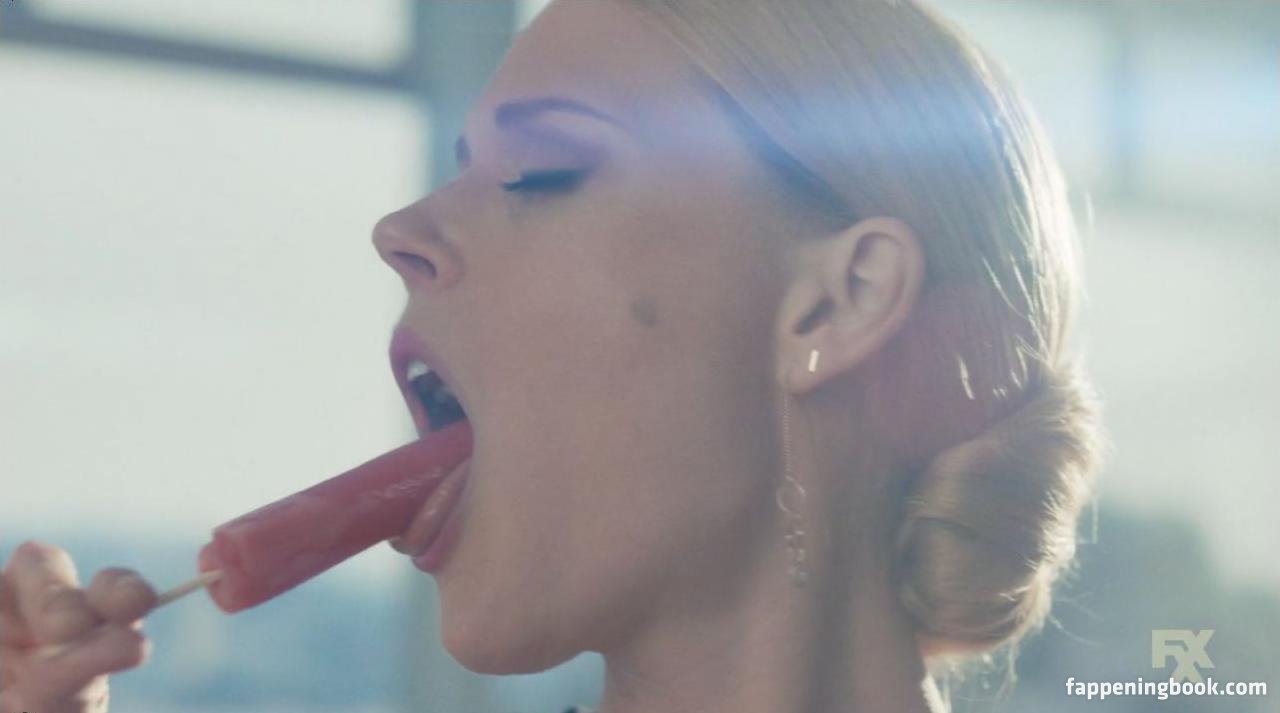