Lili Mirojnick is a famous American actress, New York. Lili was born in New York, the United States. The actress visited The Buckley School in California. In 2005 the girl appeared in film productions and in 2010 she received the main role in the film Kill the Habit. She took part in the series Person of Interest, Blue Bloods and Greys Anatomy. 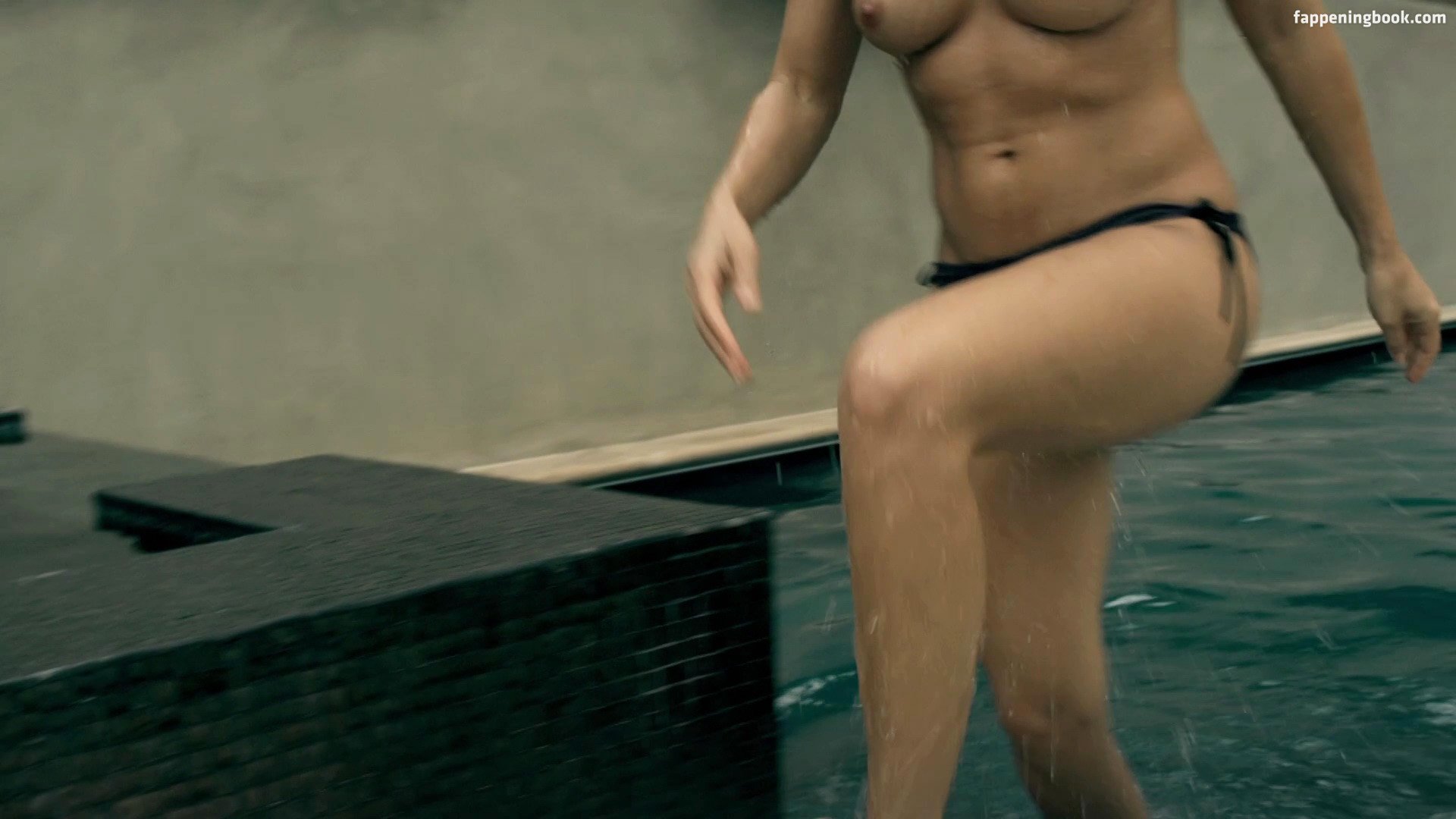 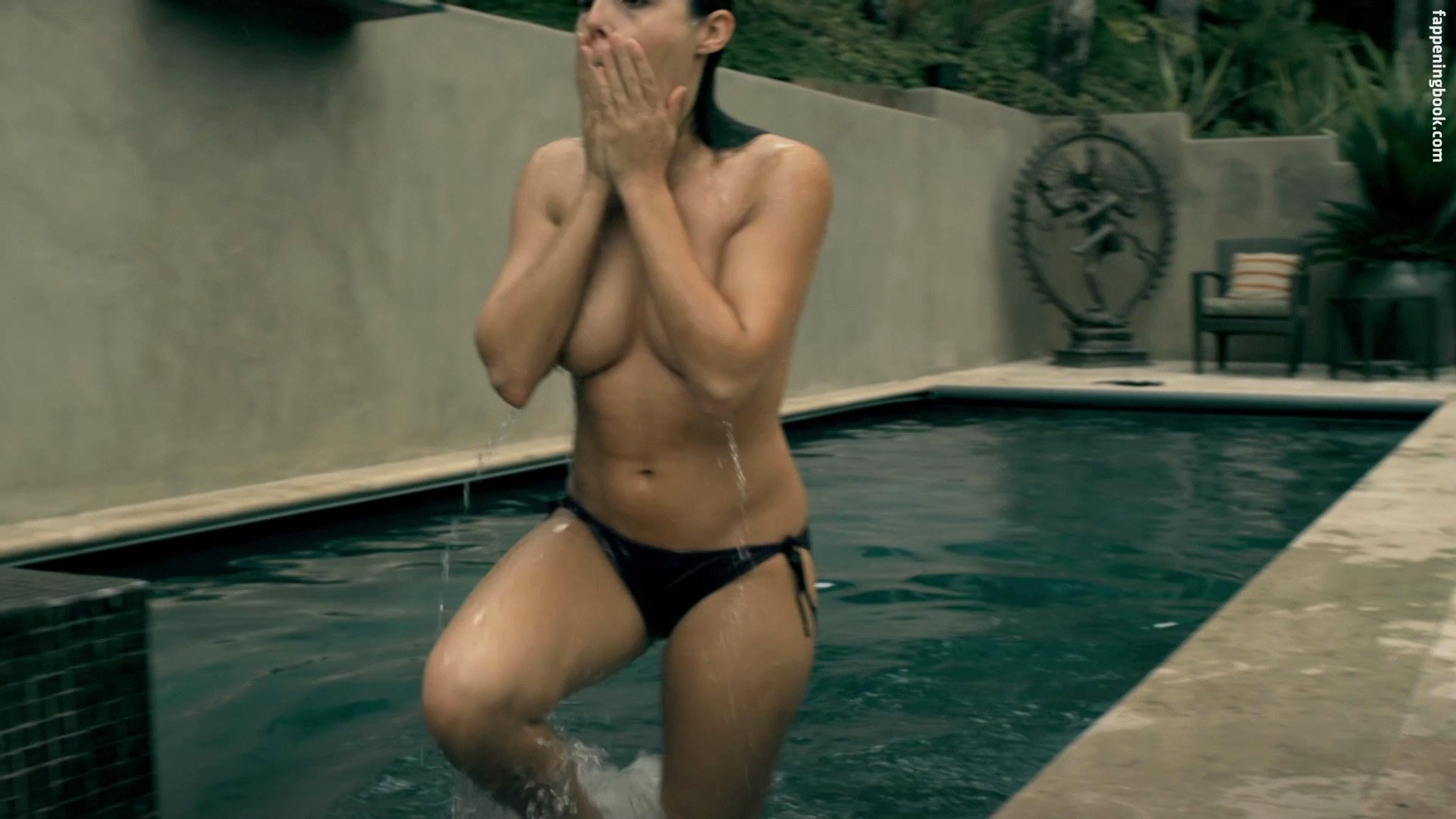 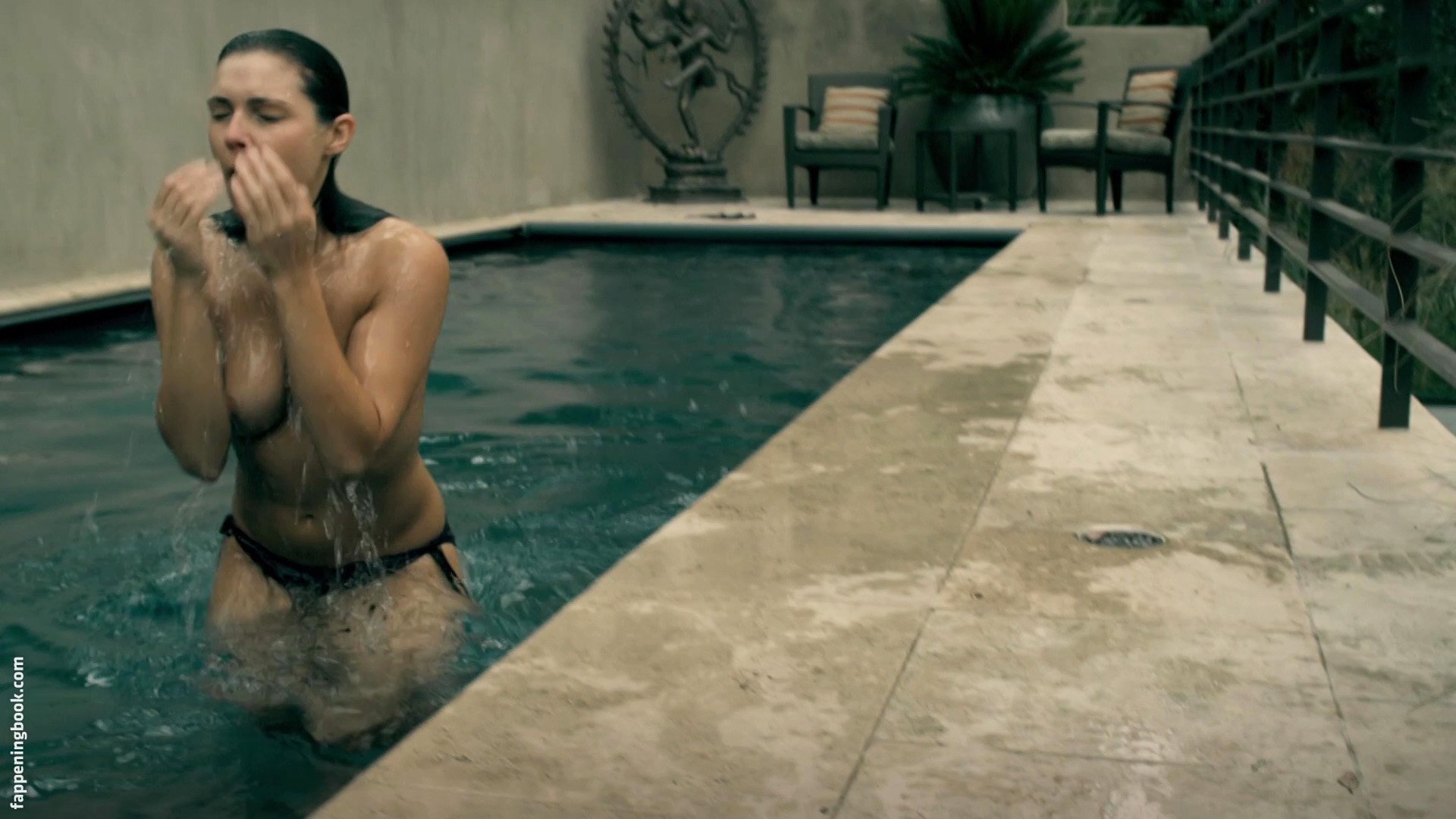 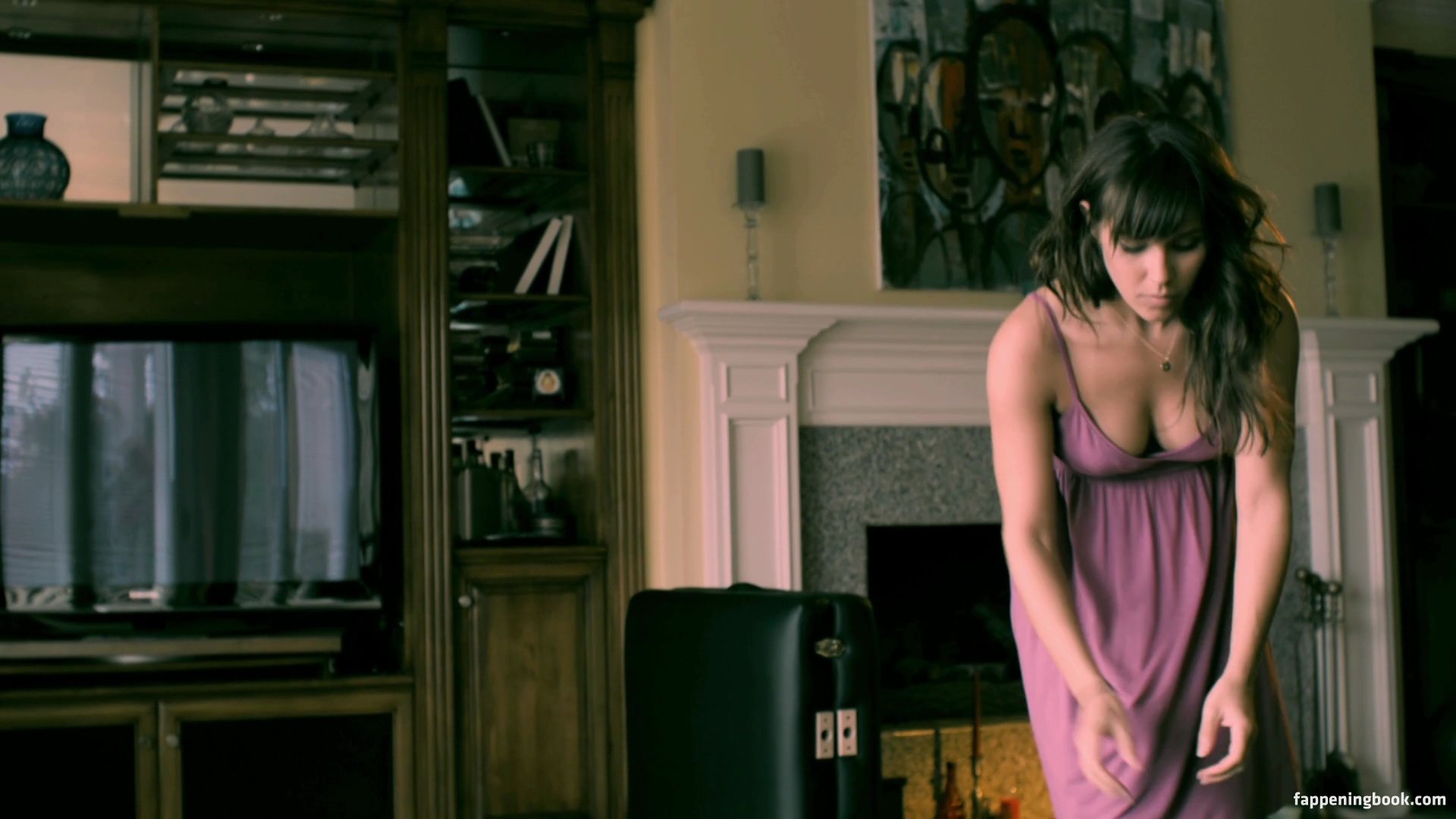 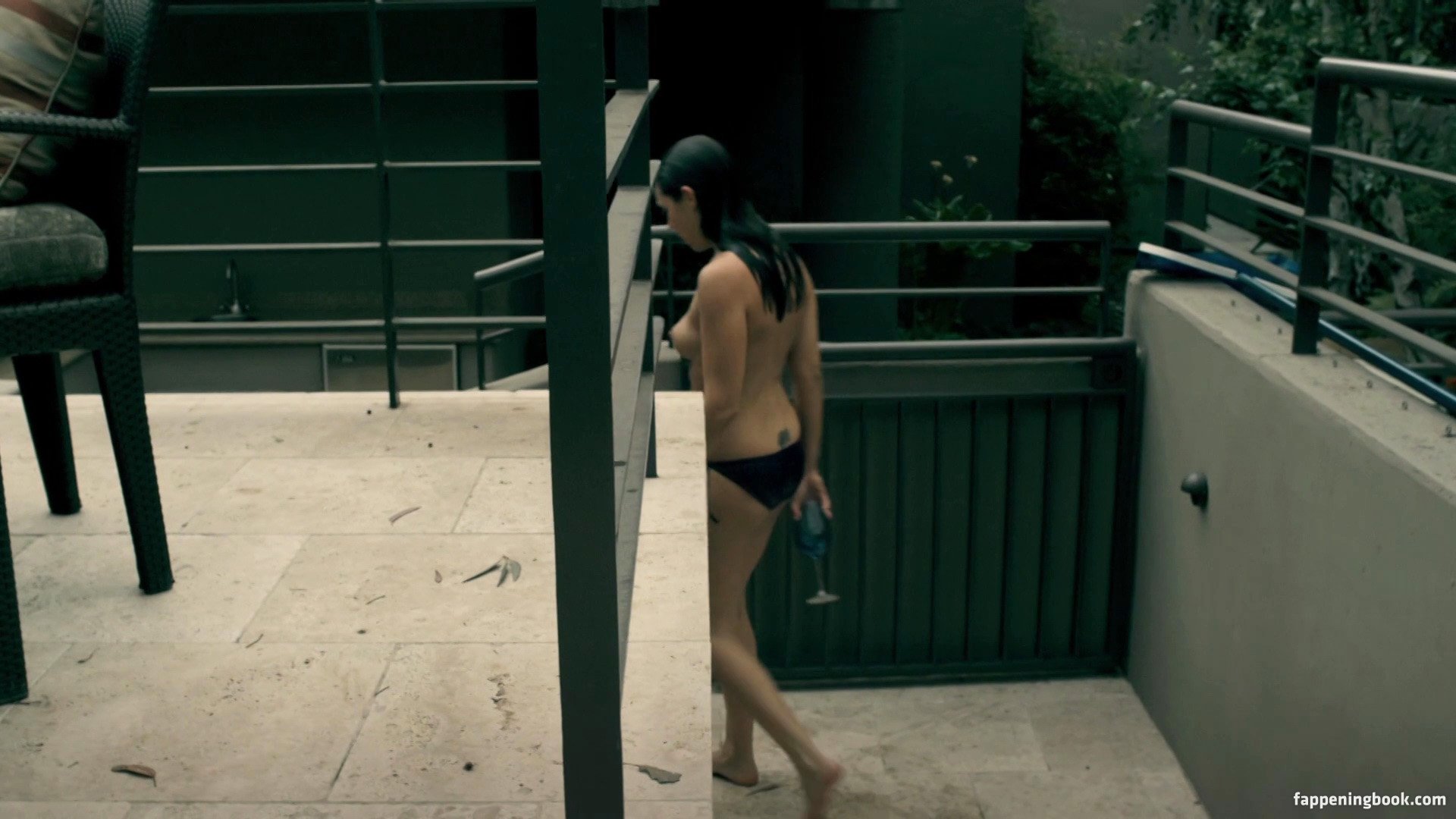 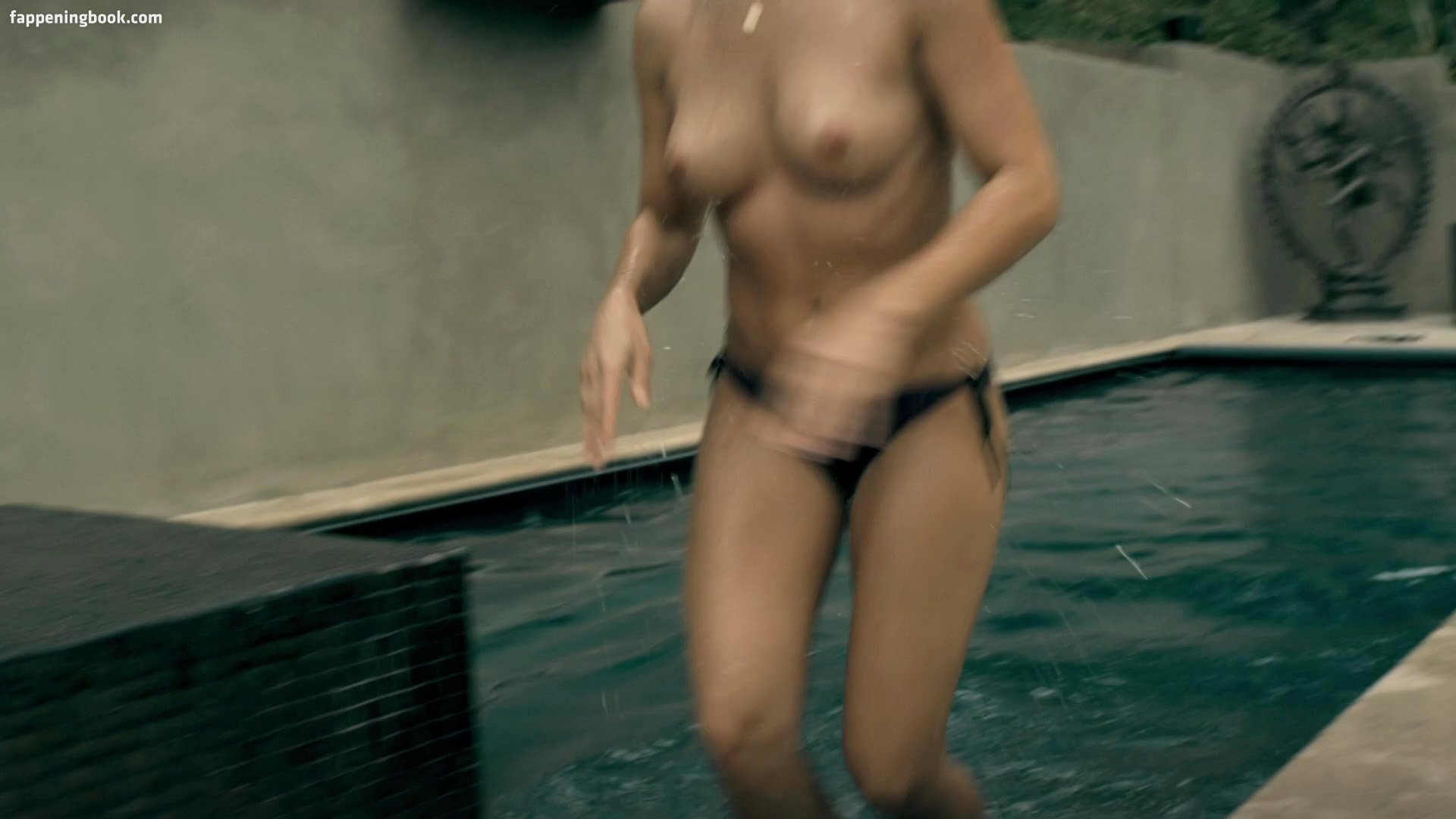 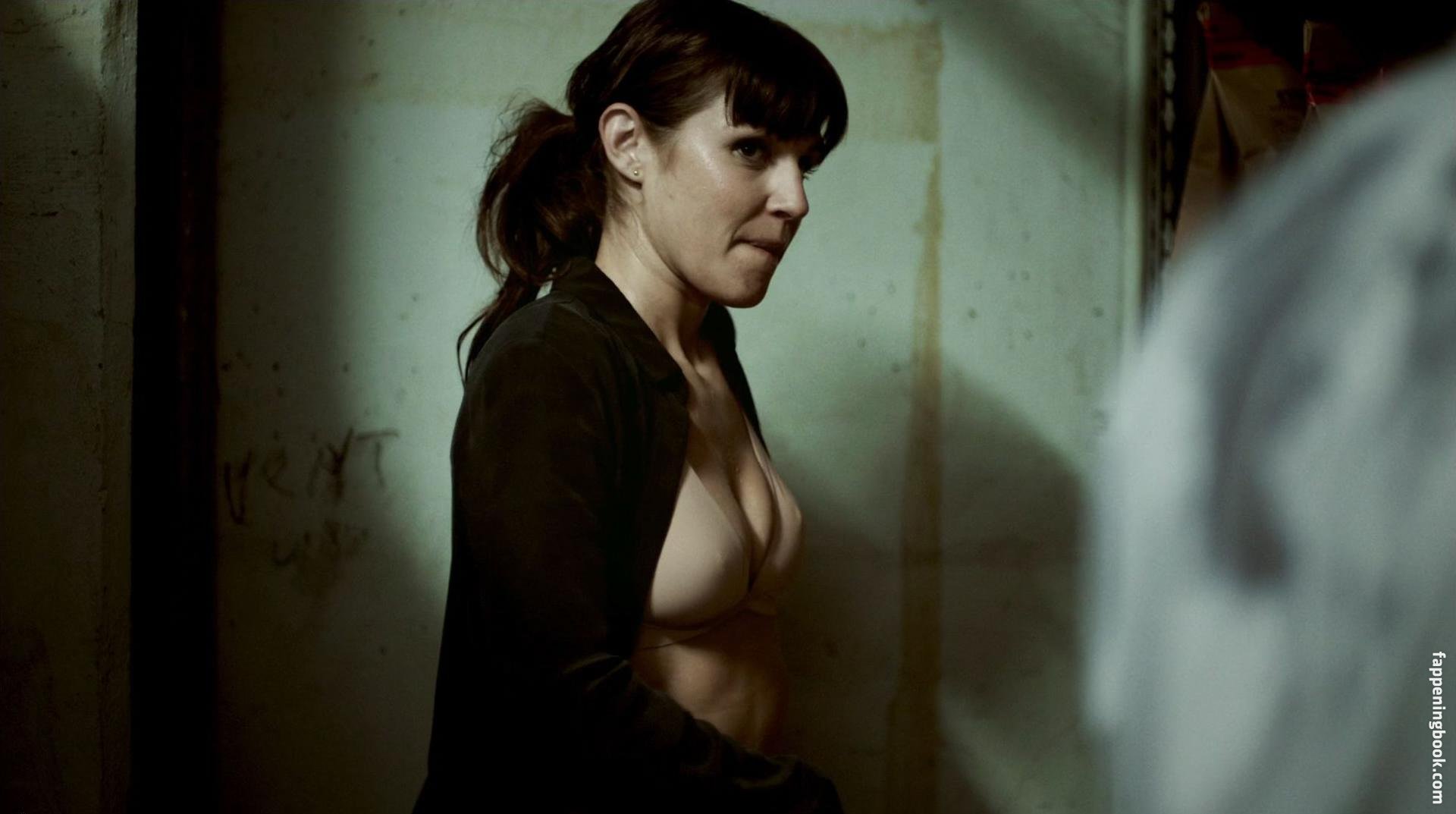 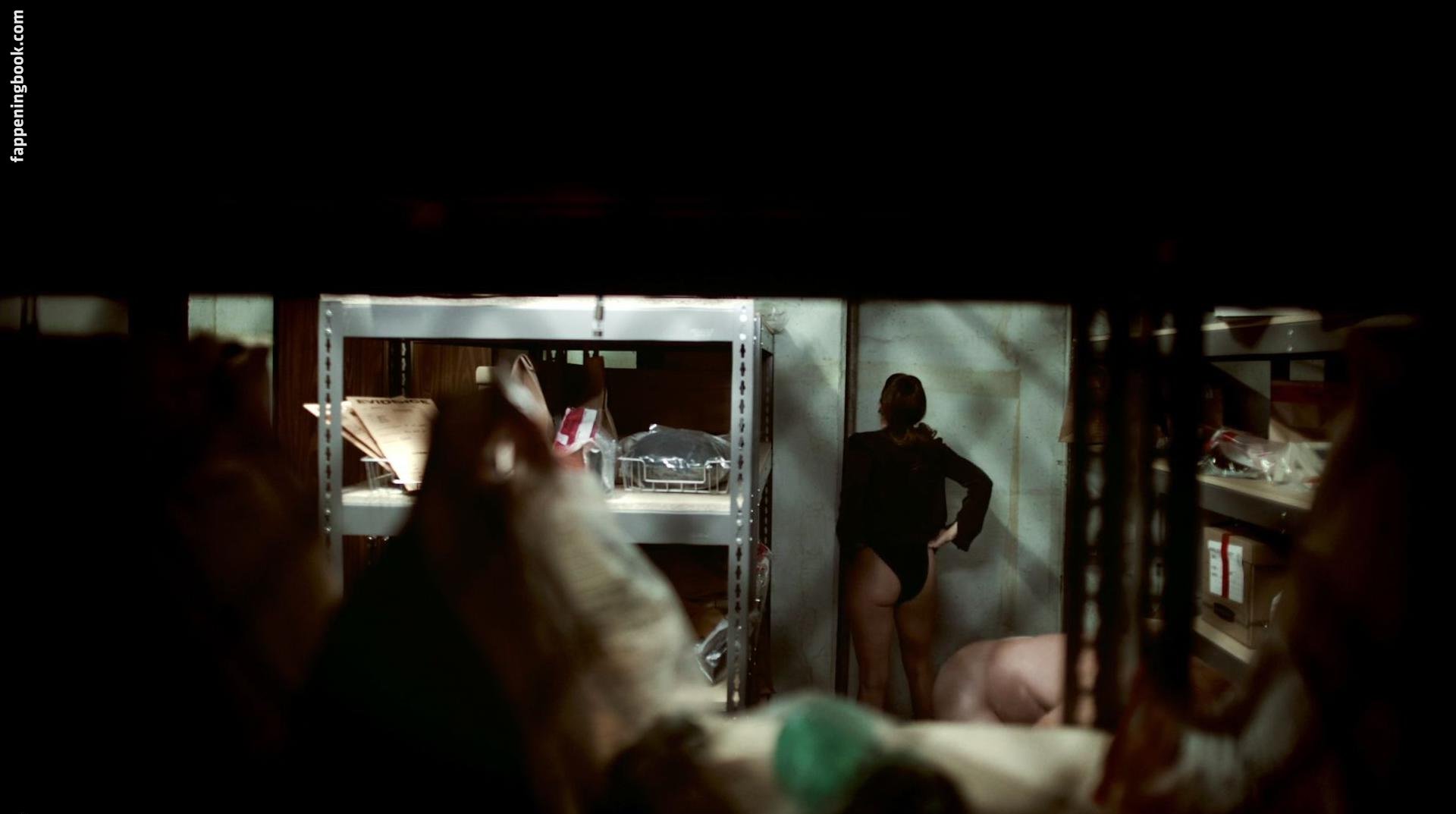 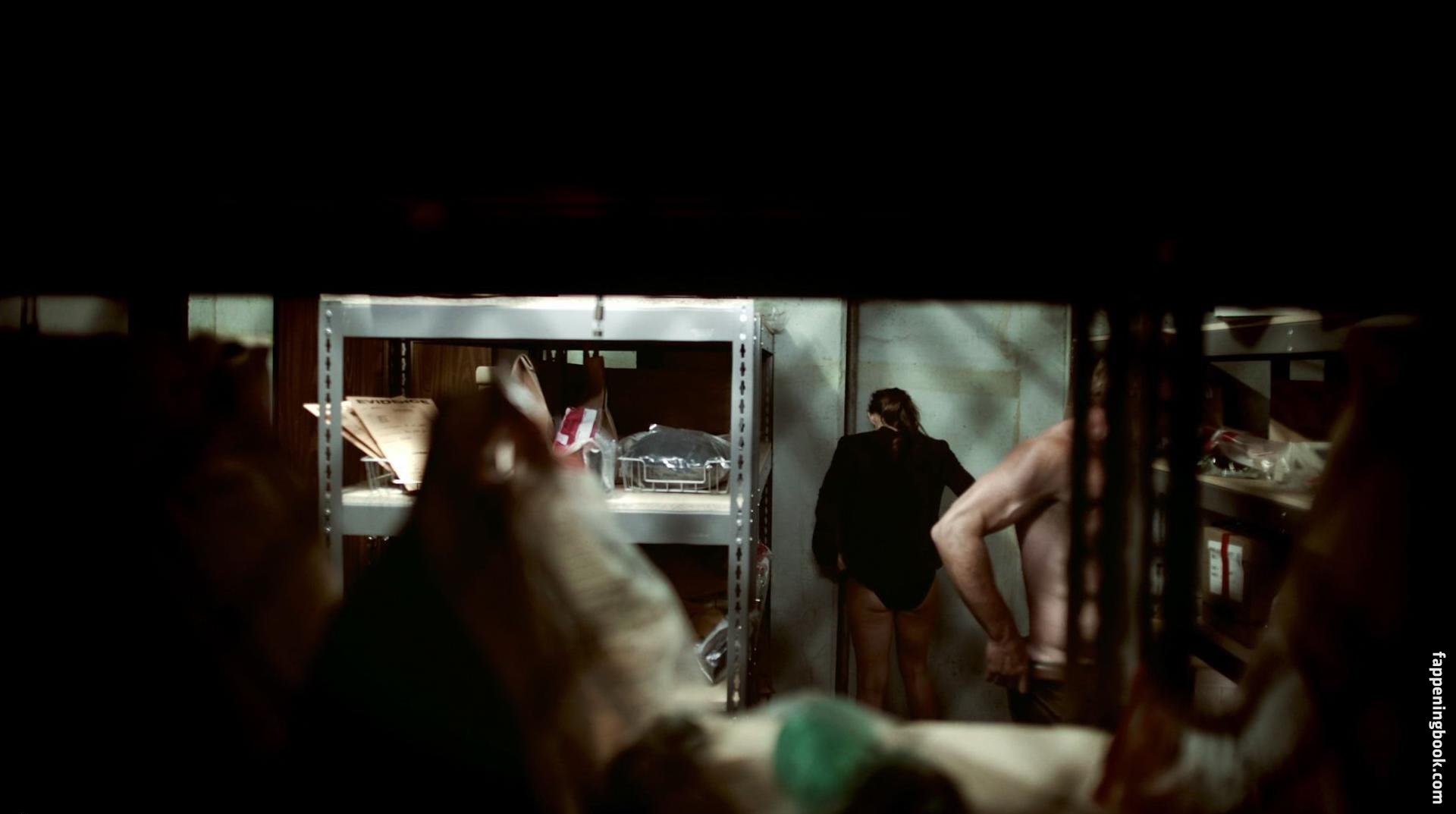 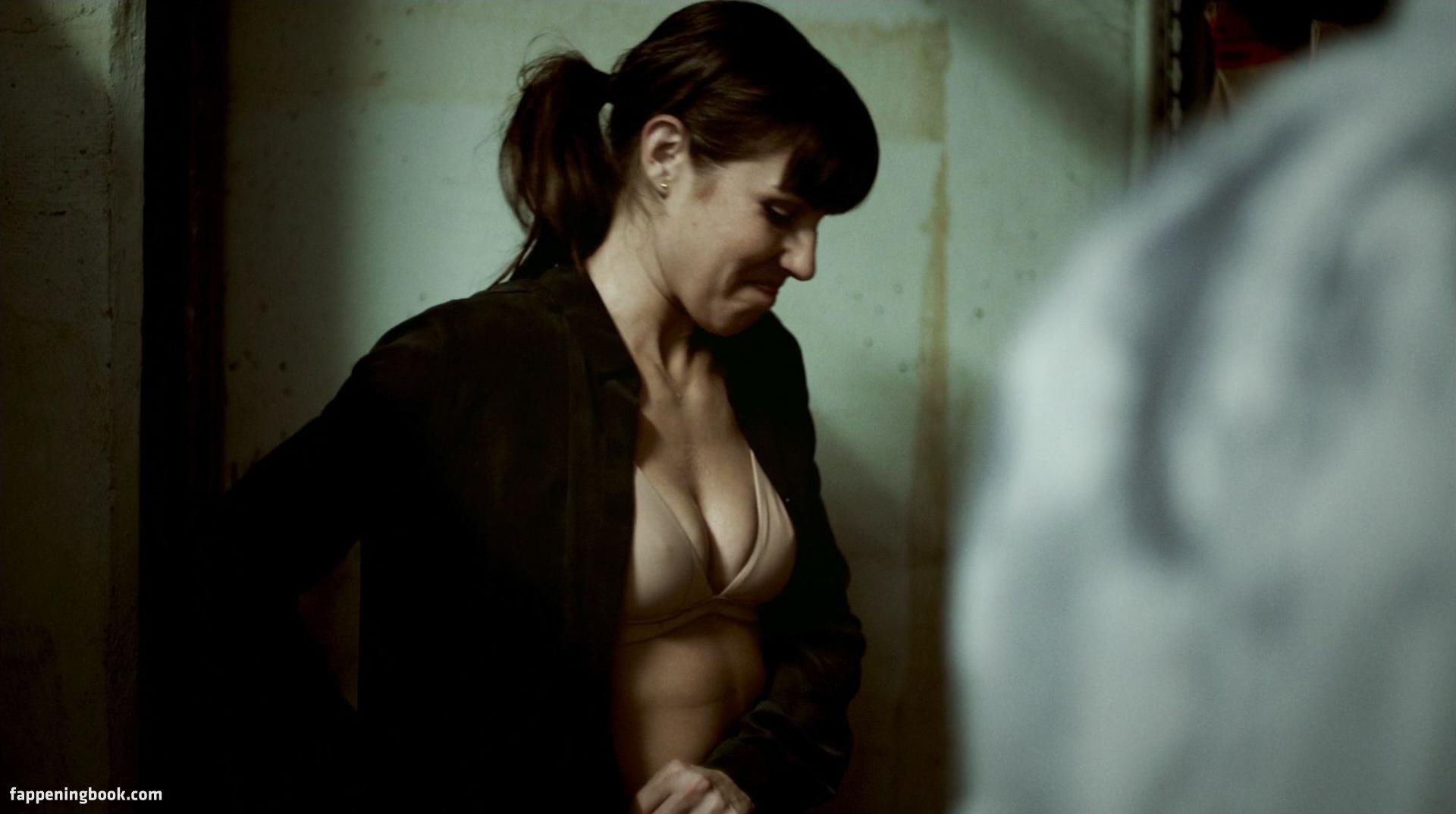 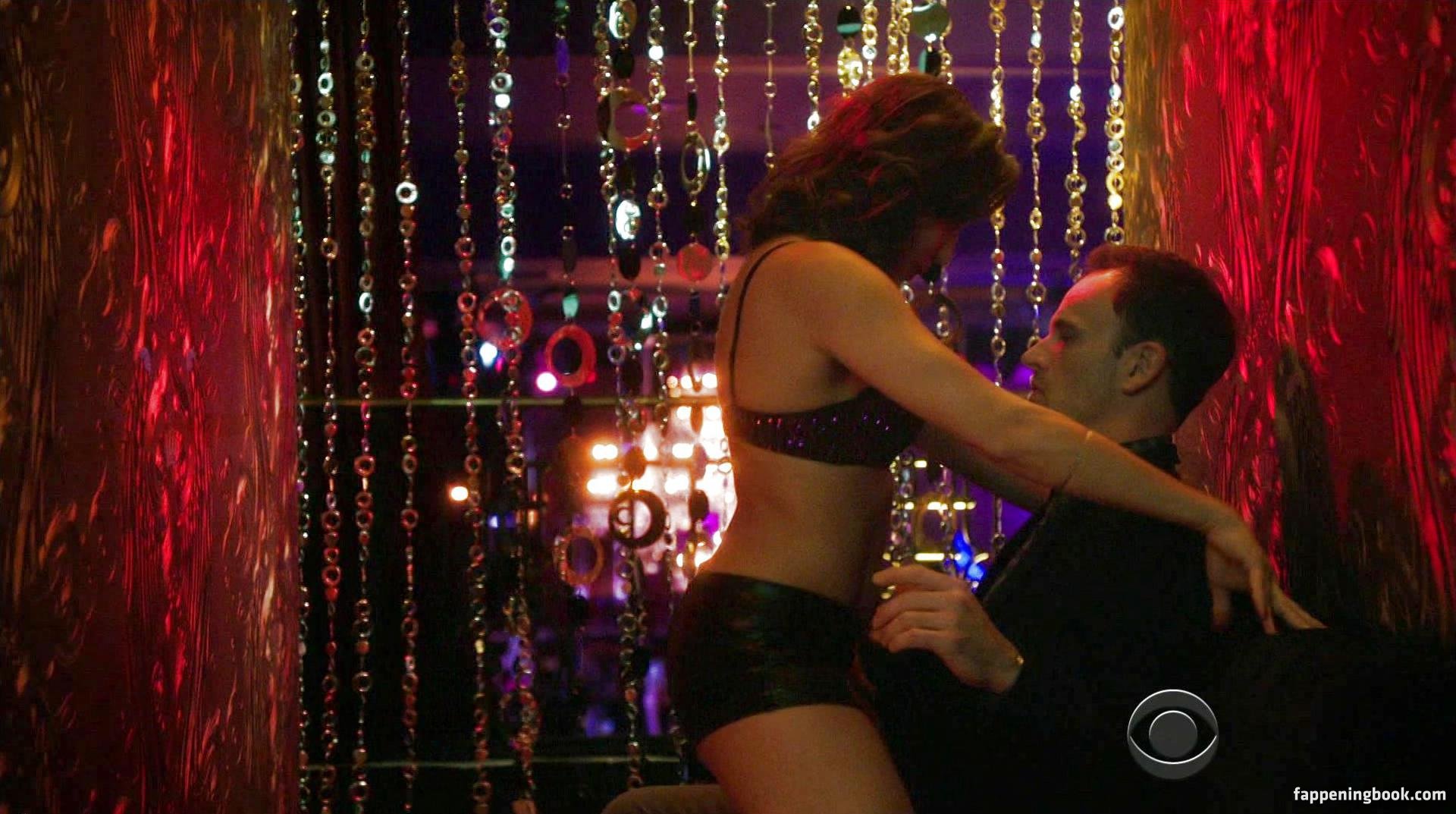 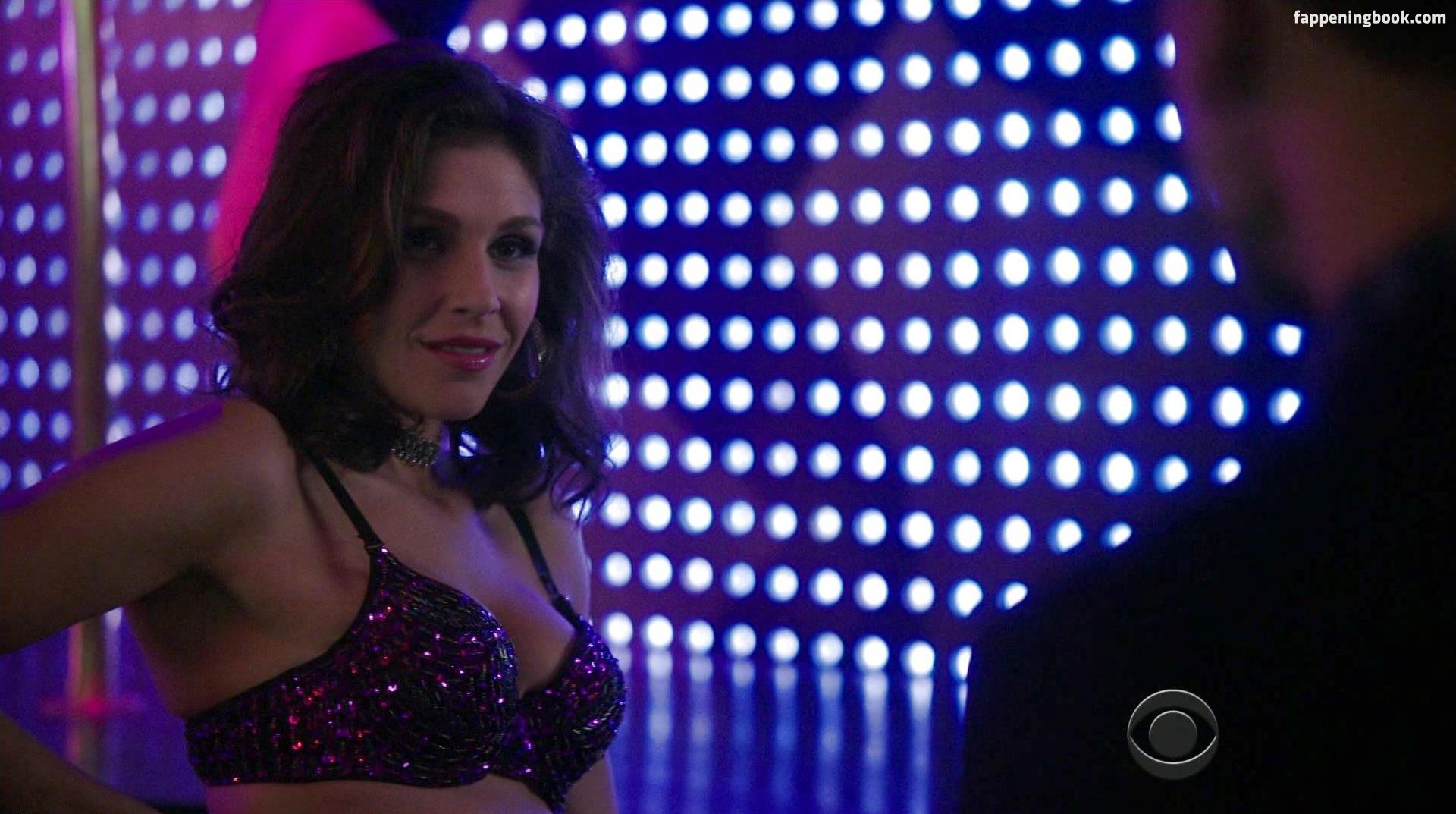 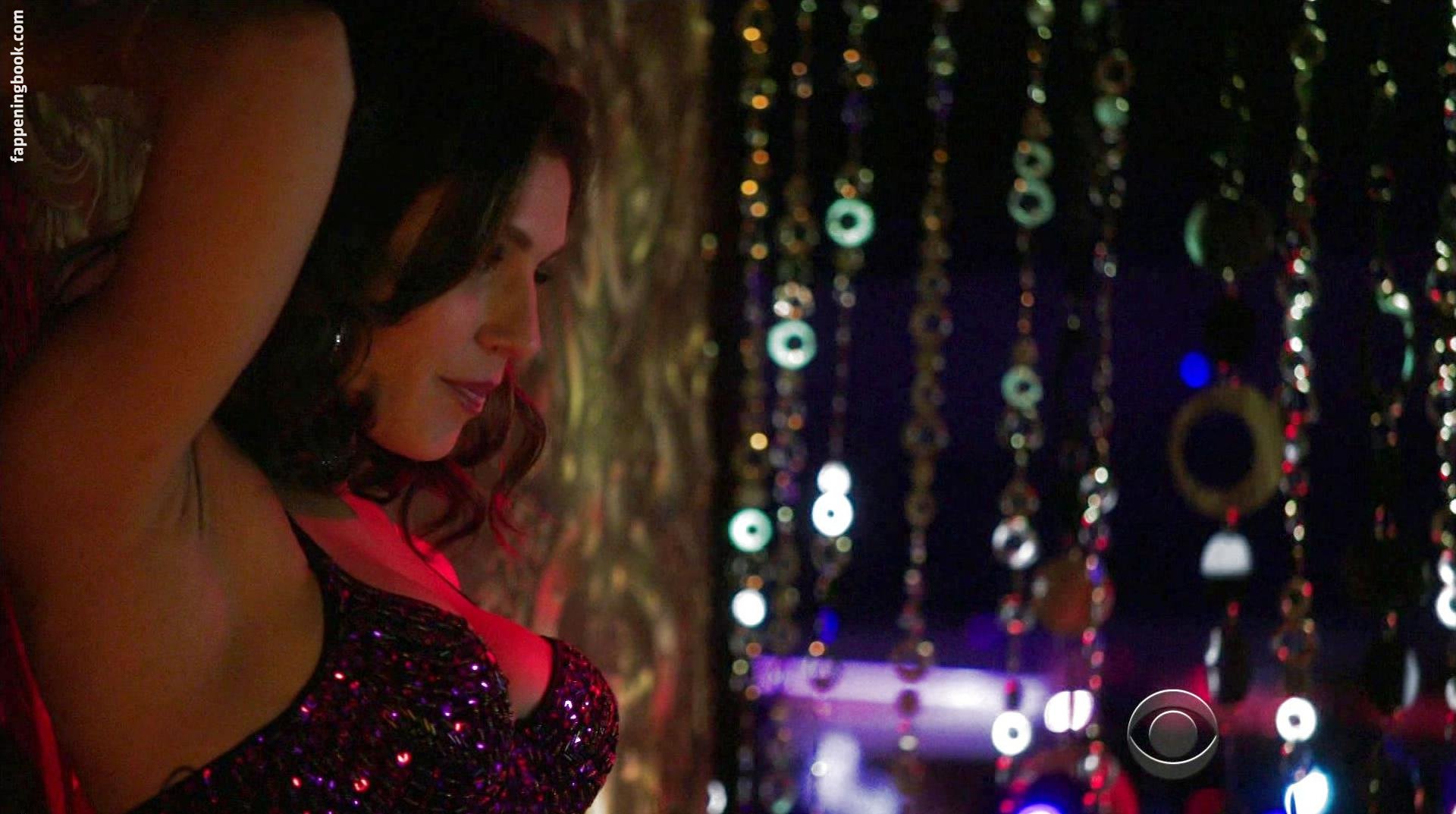 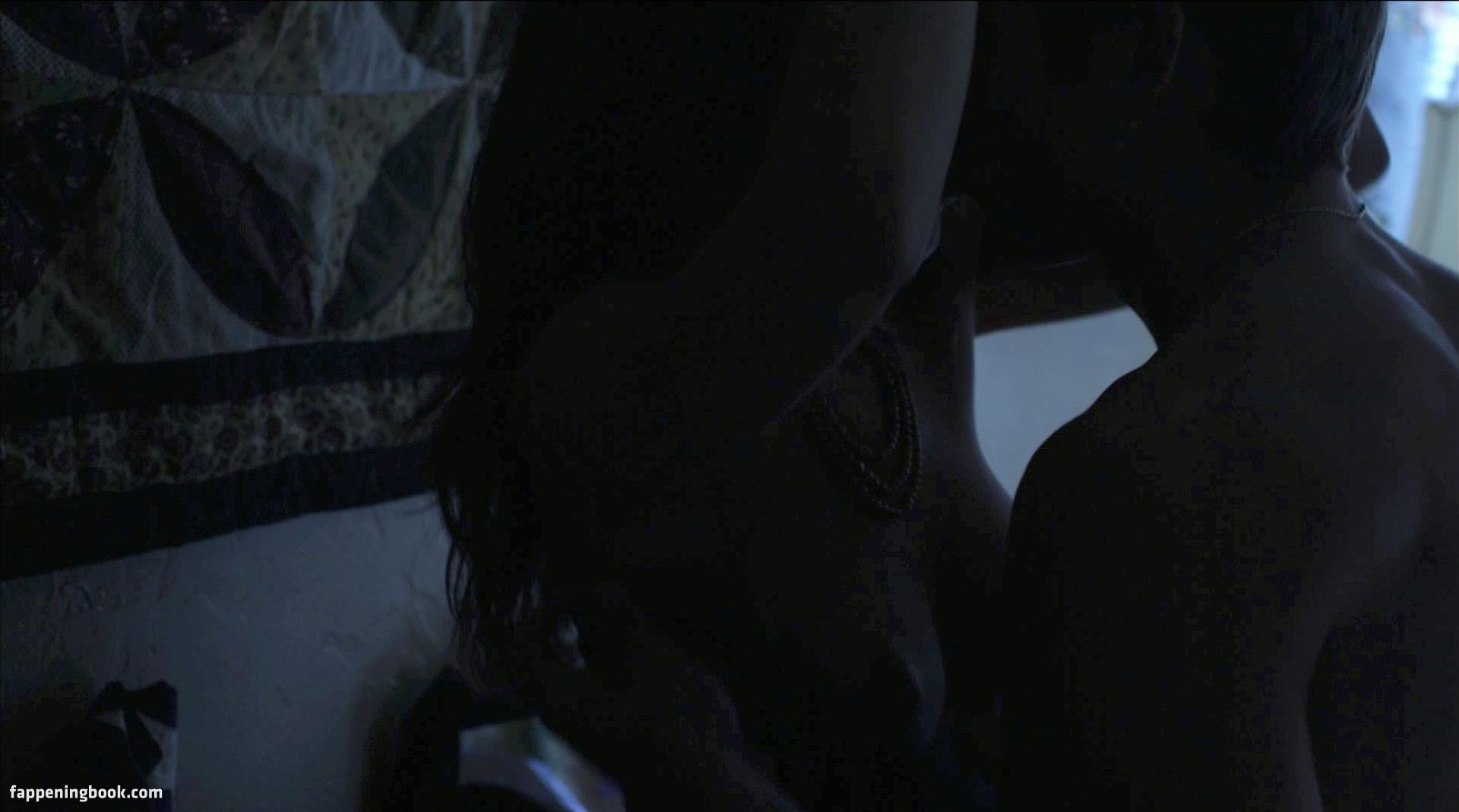 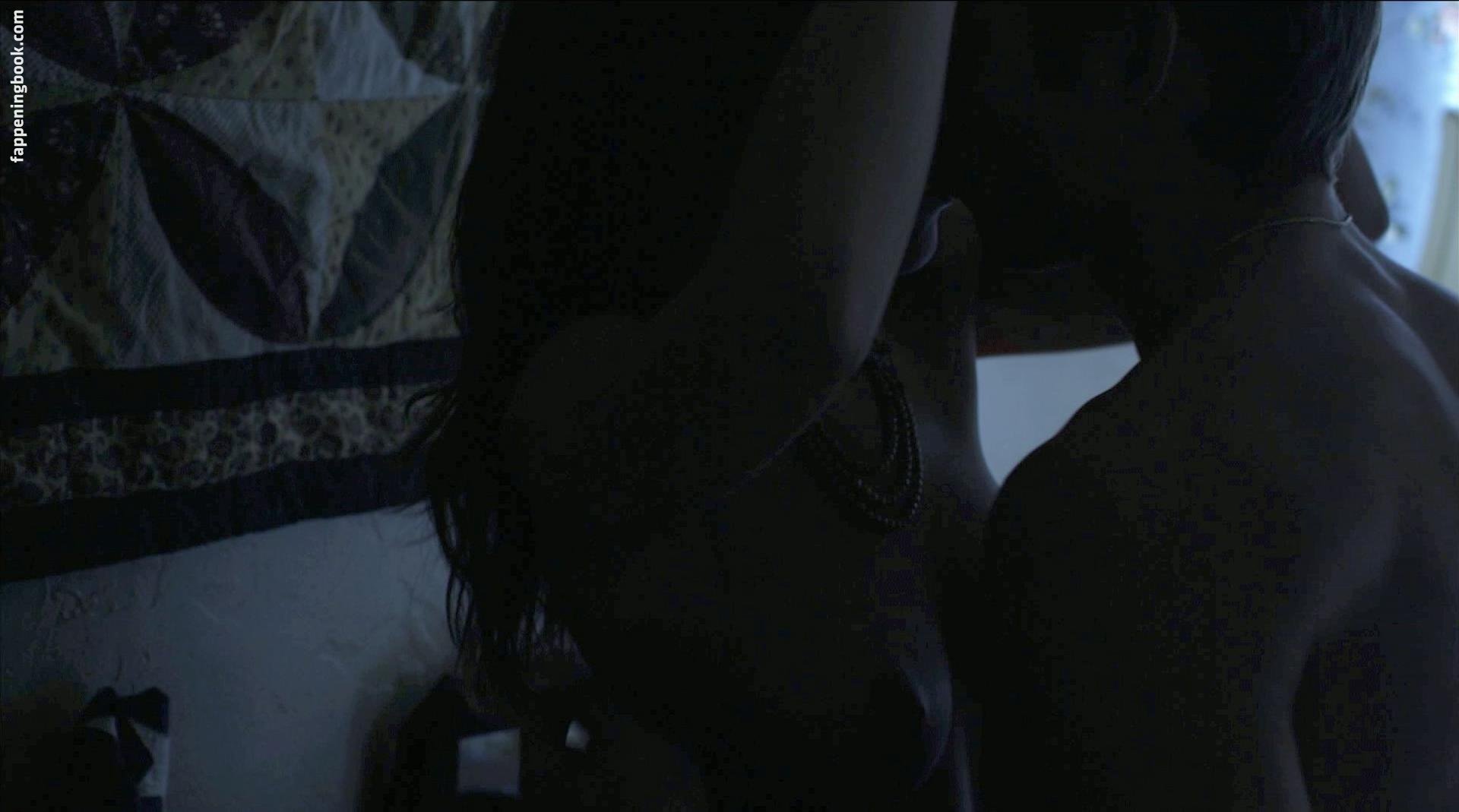 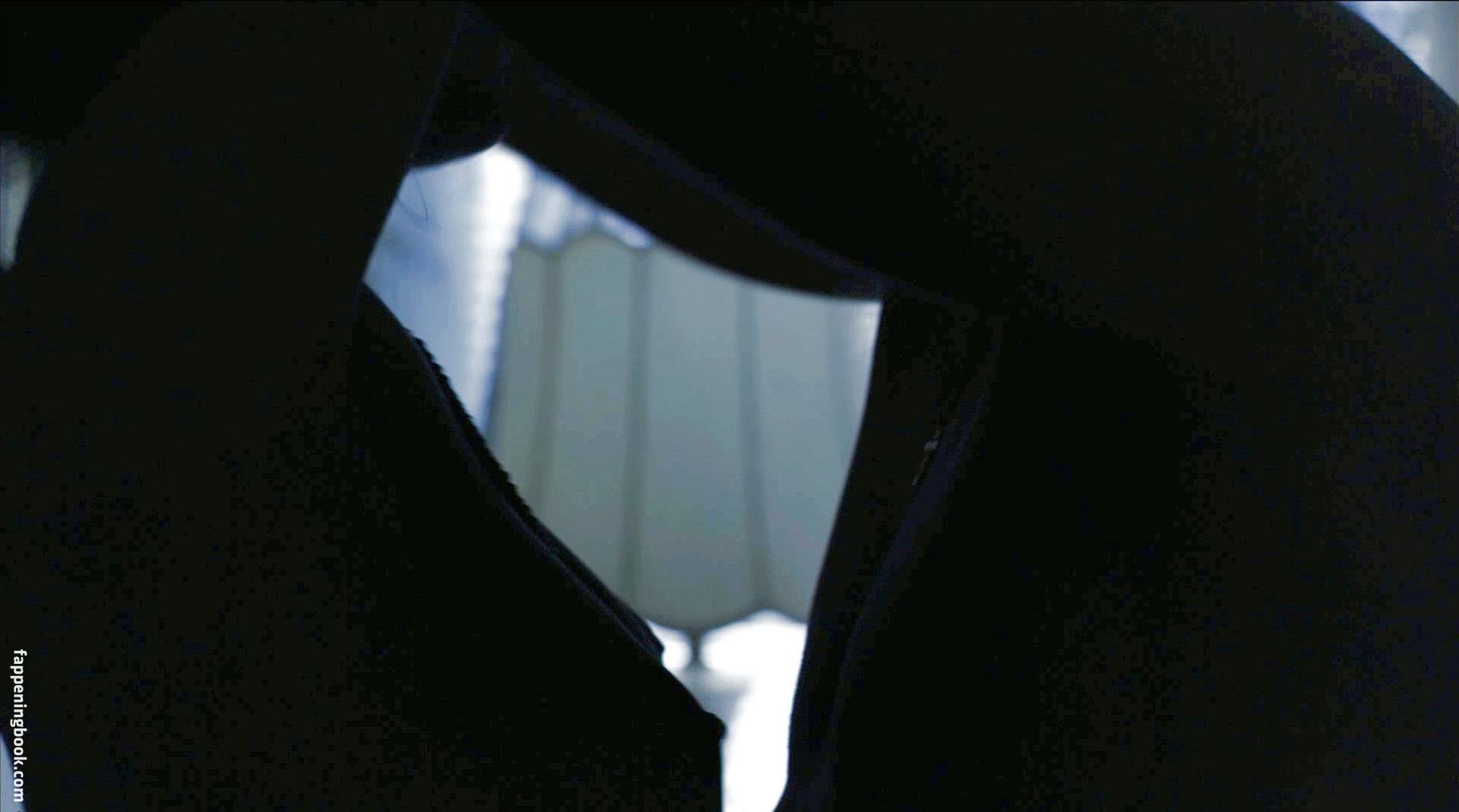 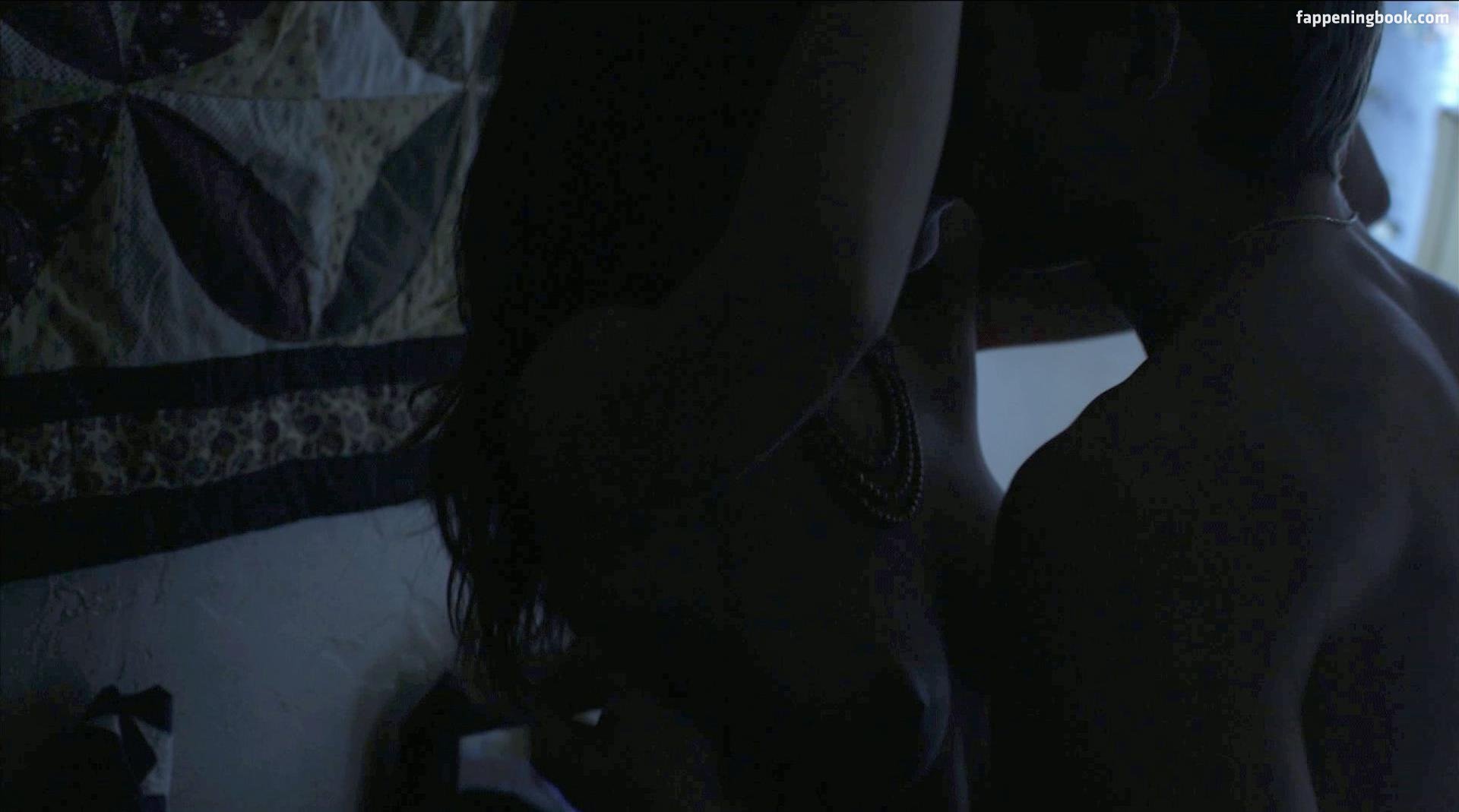 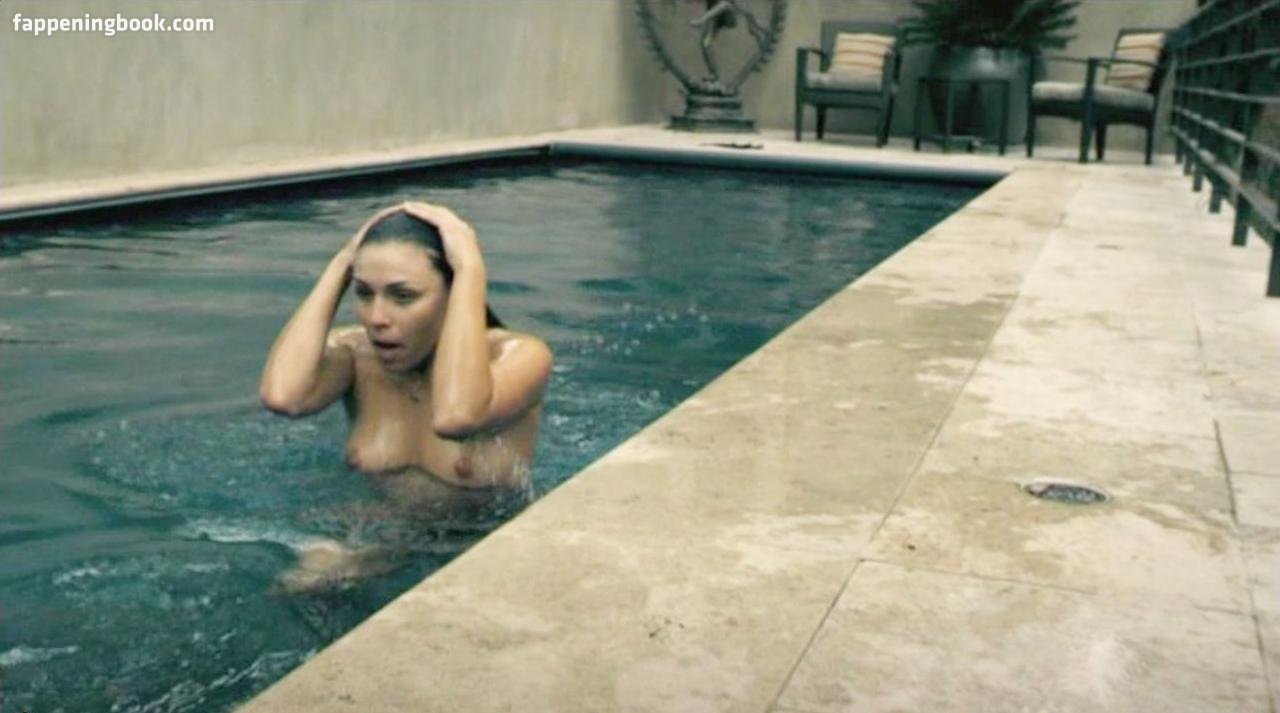 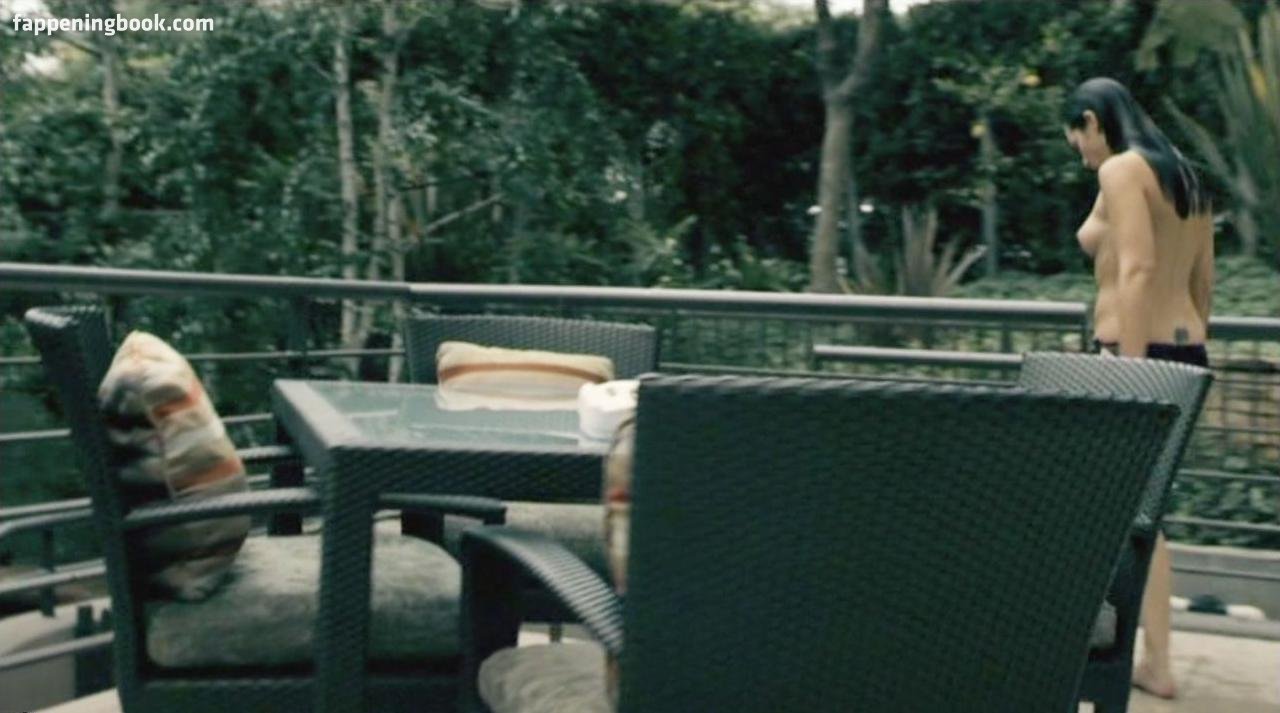 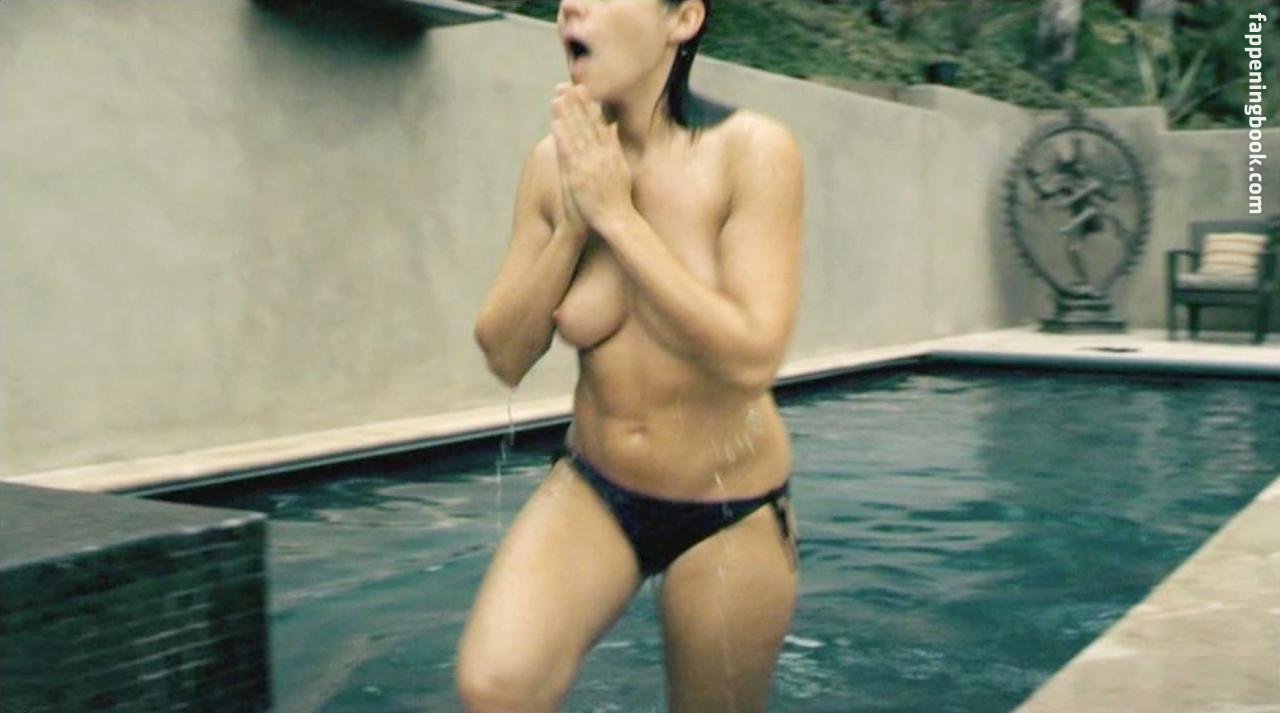 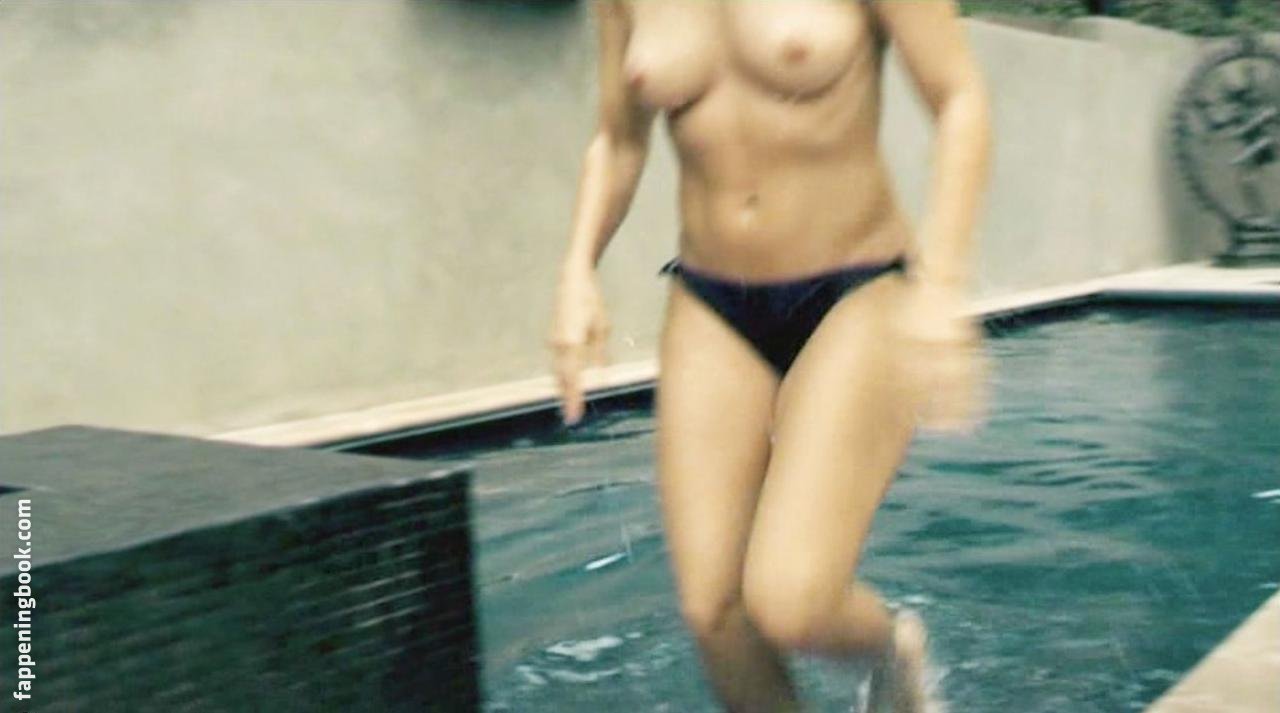