She is a United States-based actress and model. She has graced covers of Vogue and Time, and won awards for her role in Cabaret (1972). Has been nominated for BAFTA and Golden Globes. In 2001 debuted on Broadway in Design for Living. 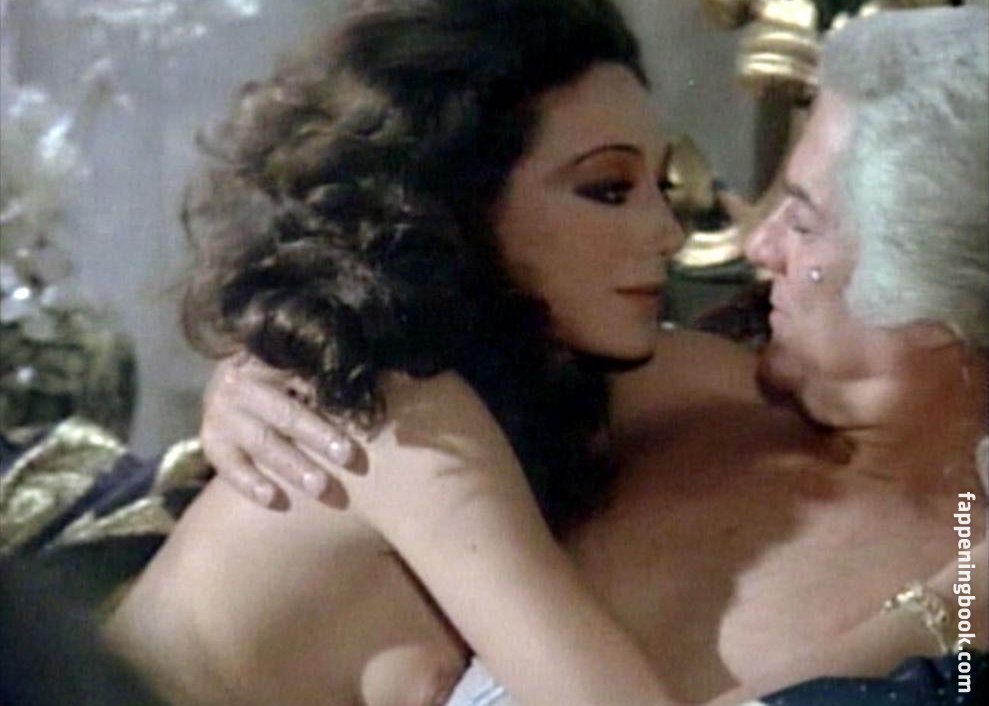 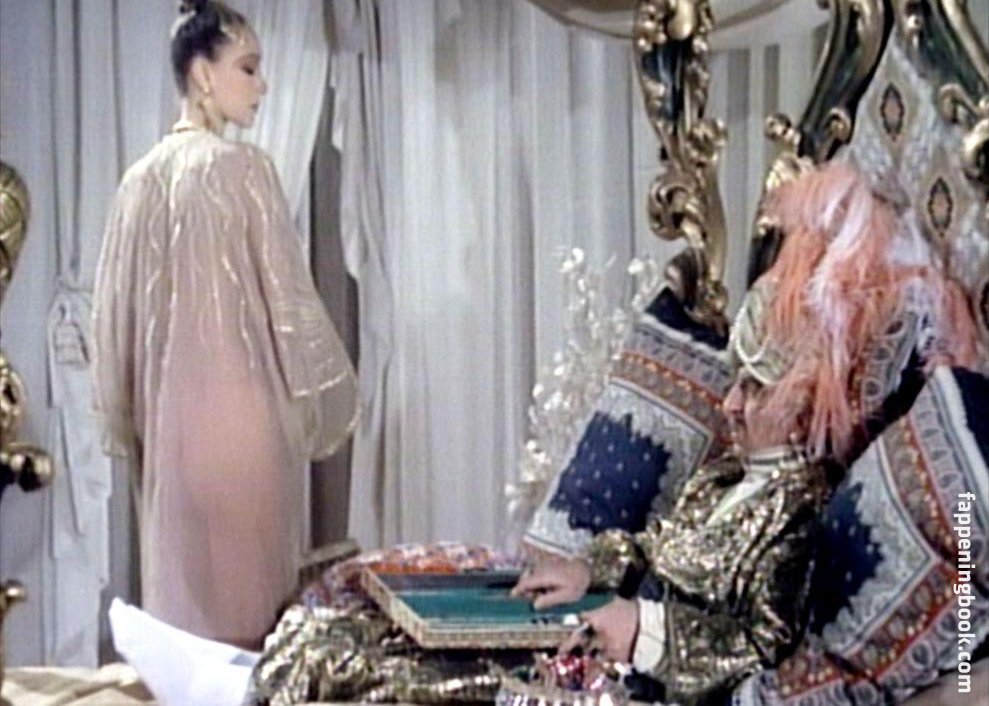 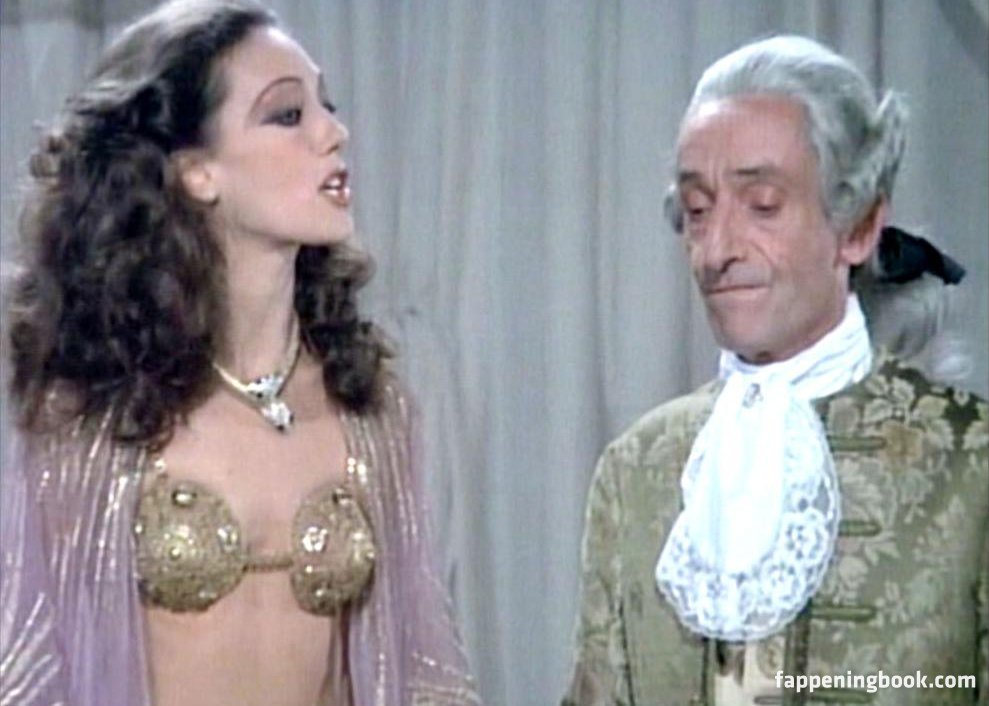 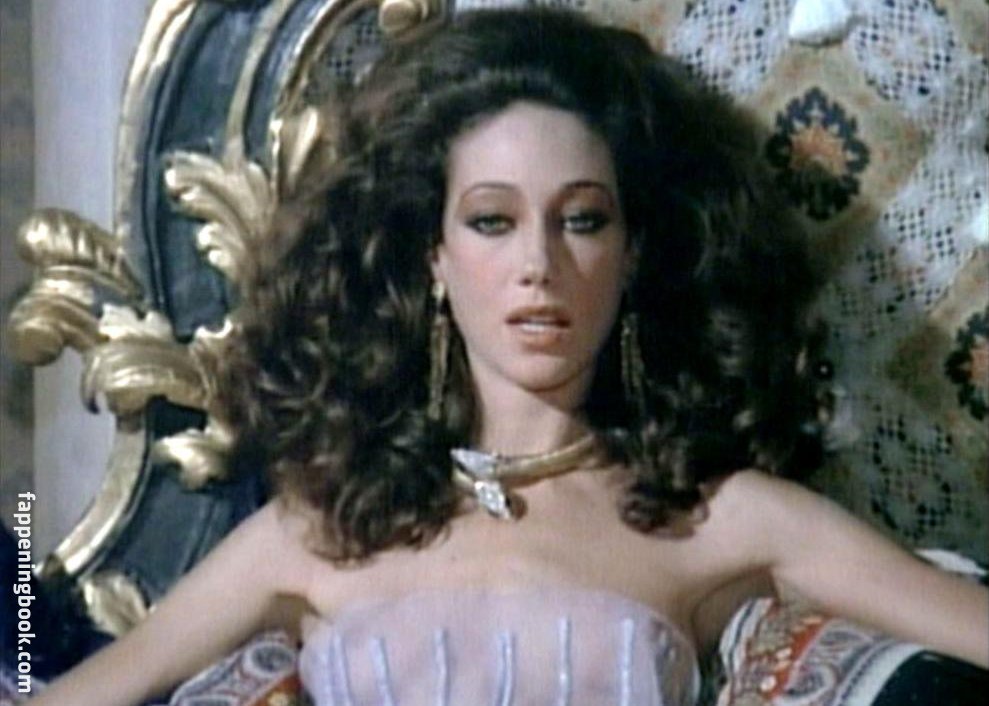 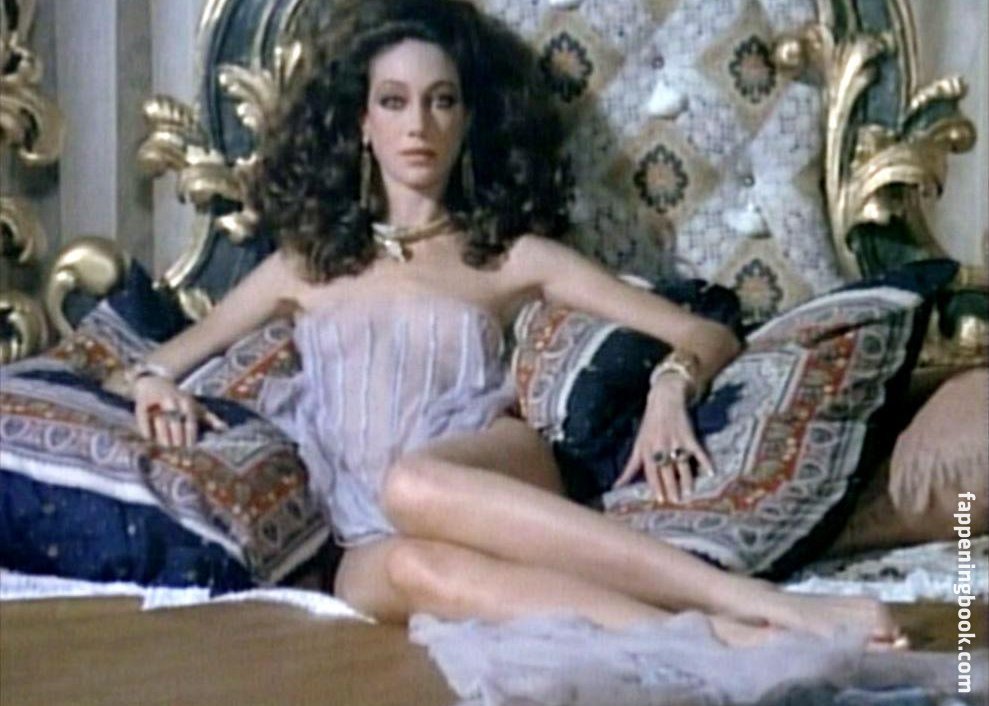 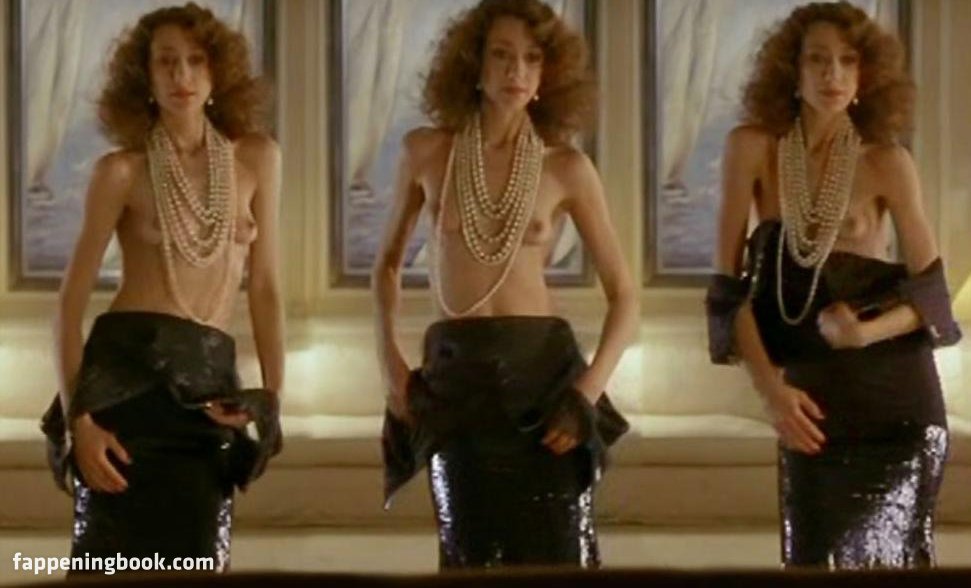 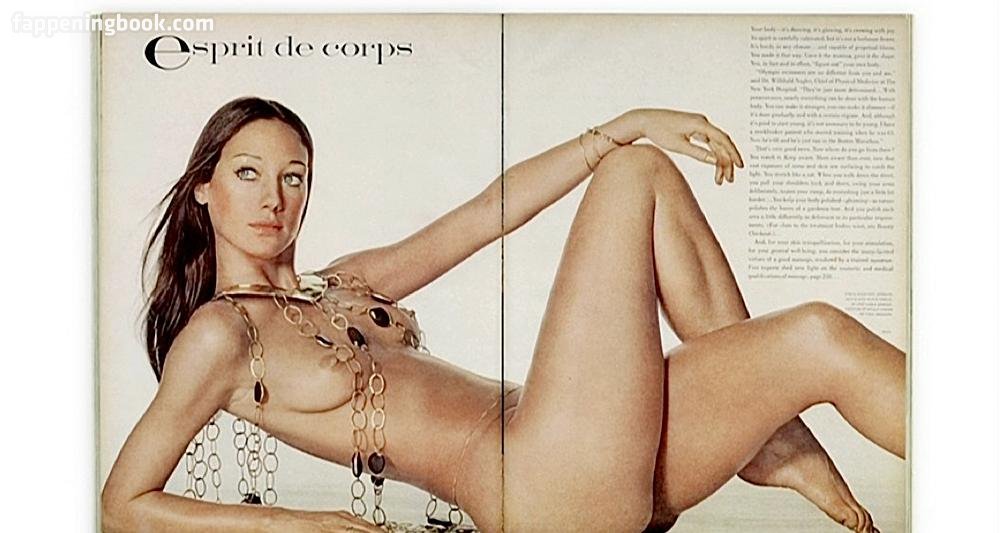 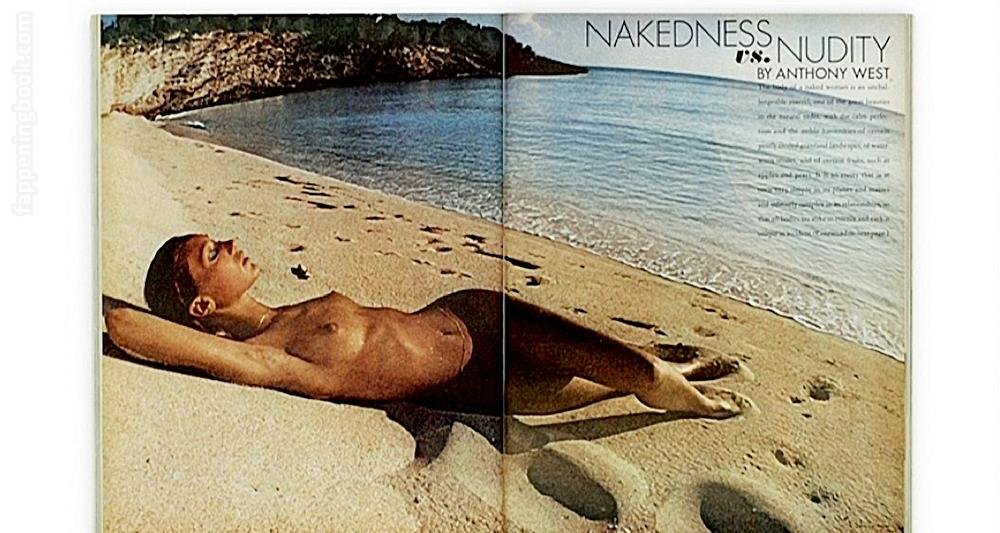 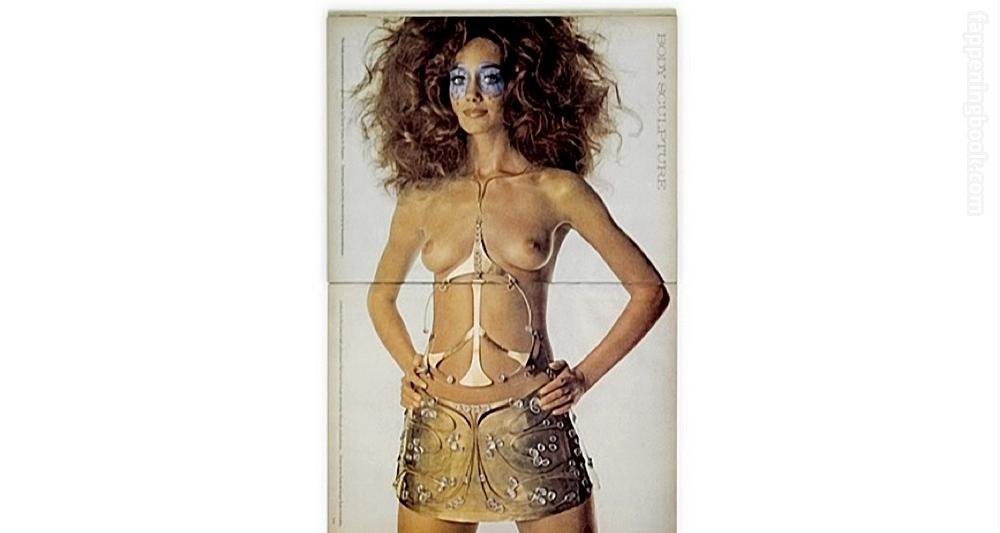 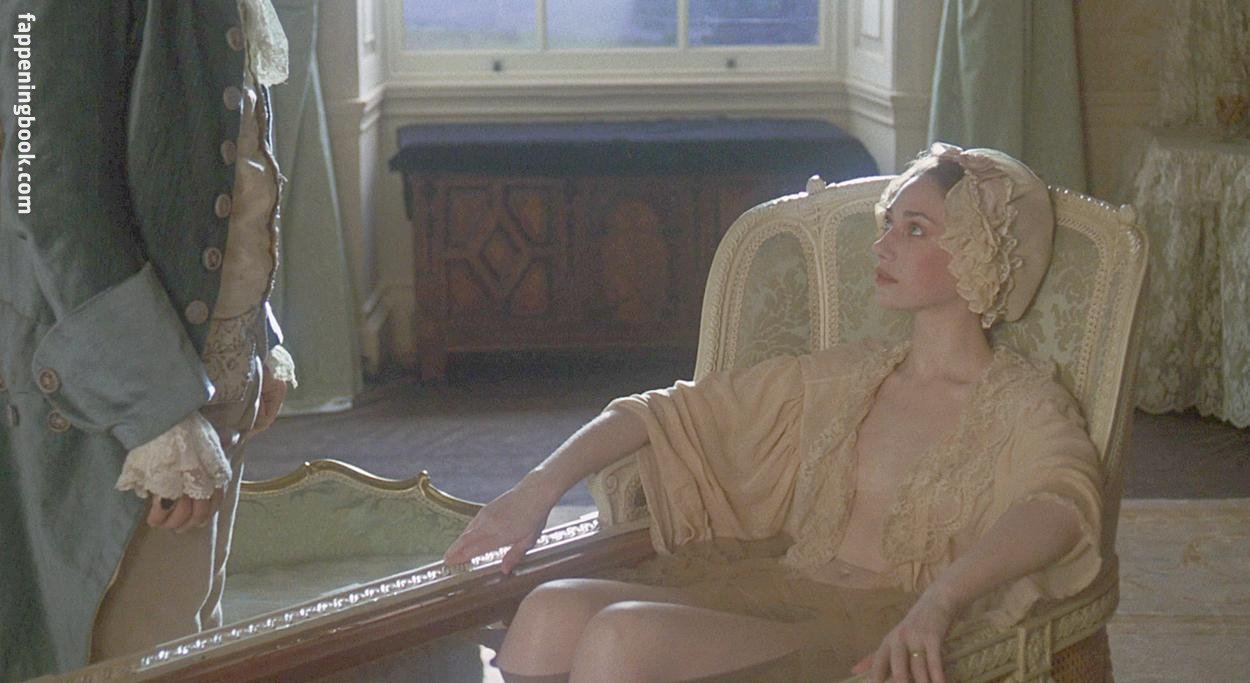 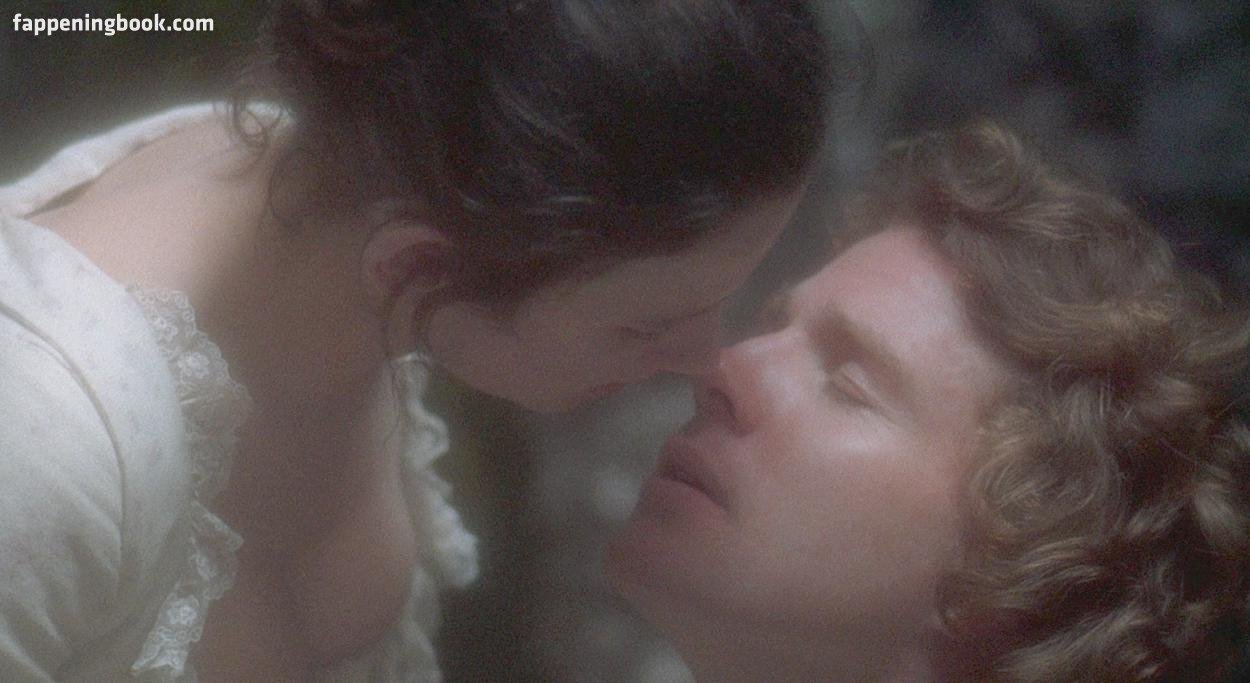 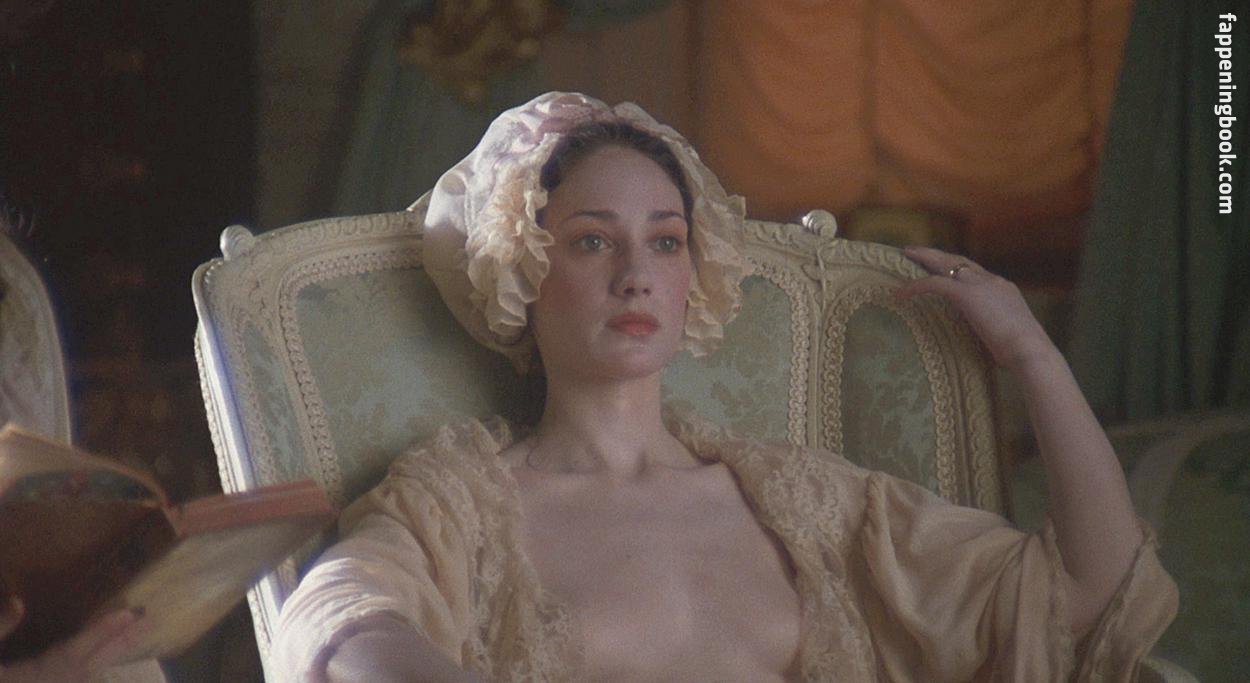 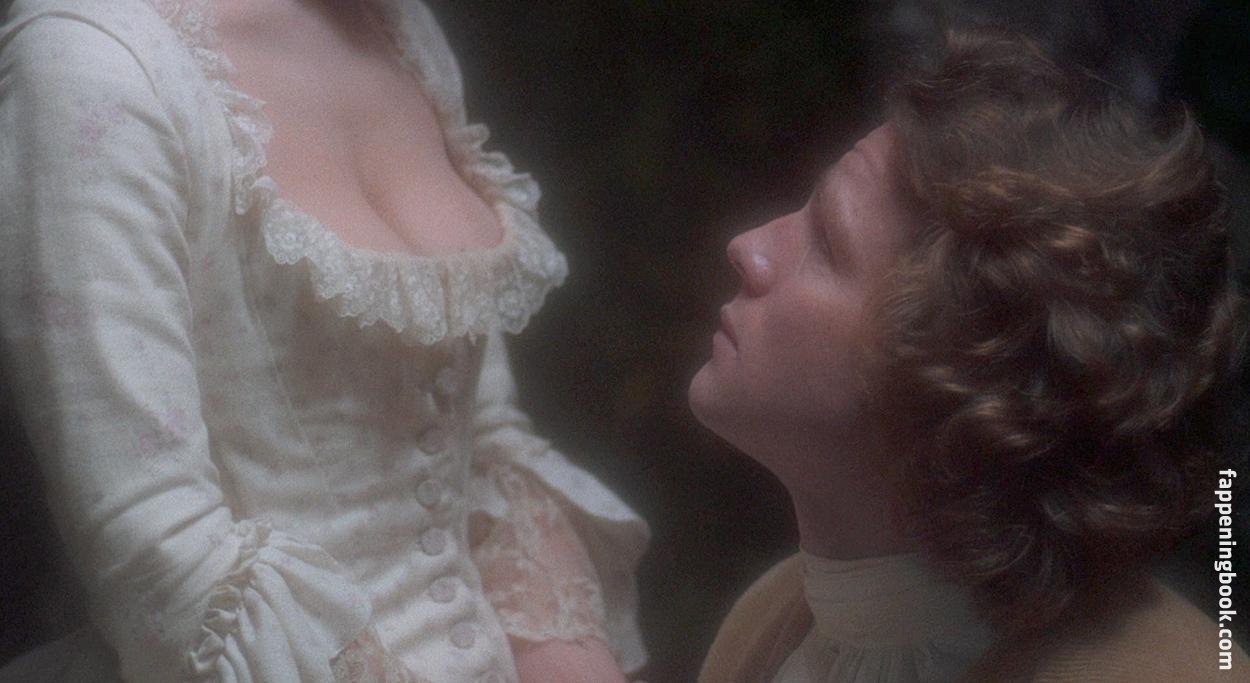 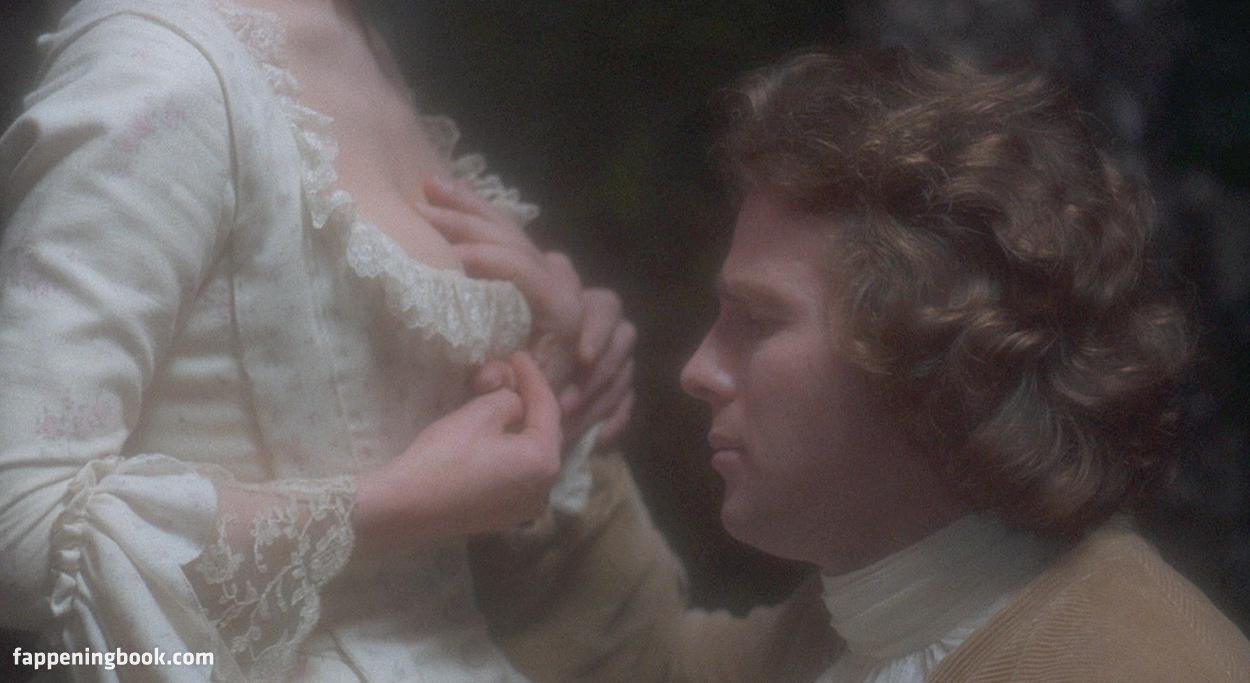 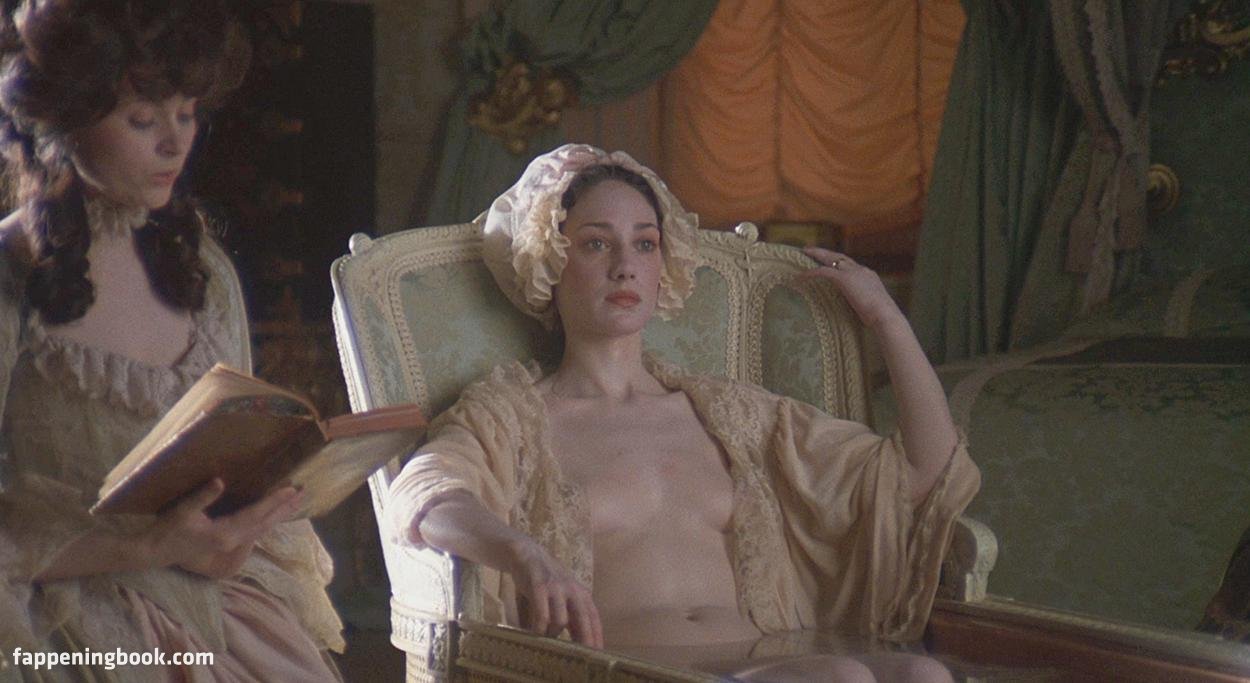 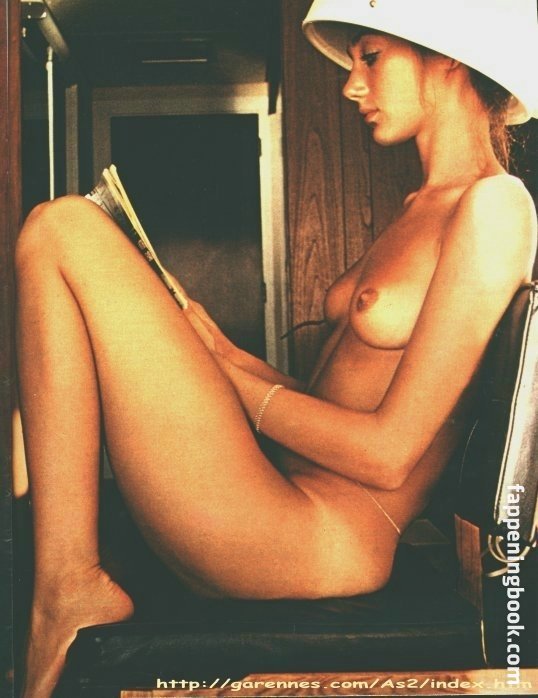 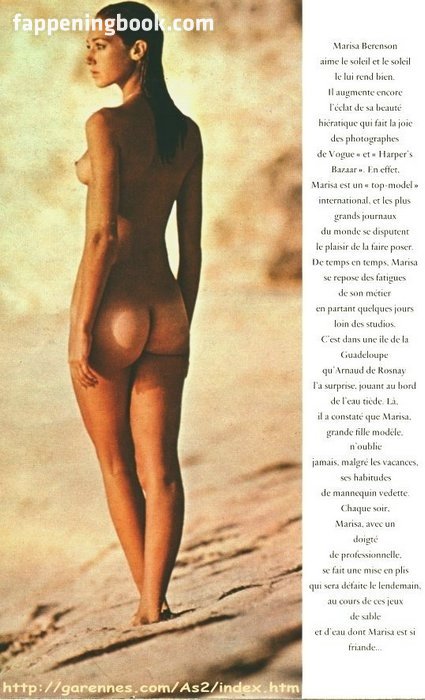 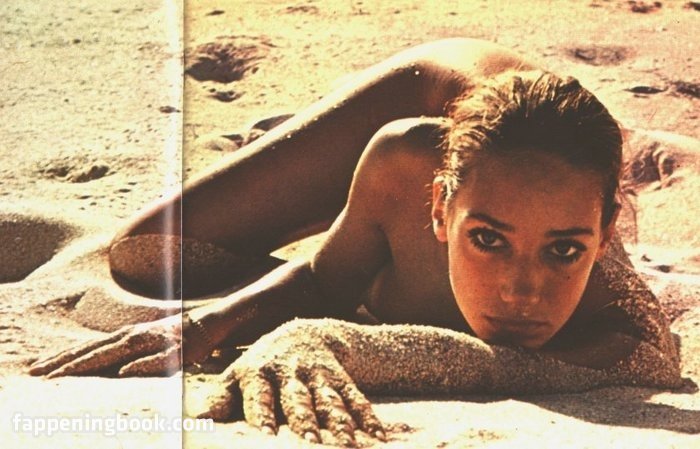 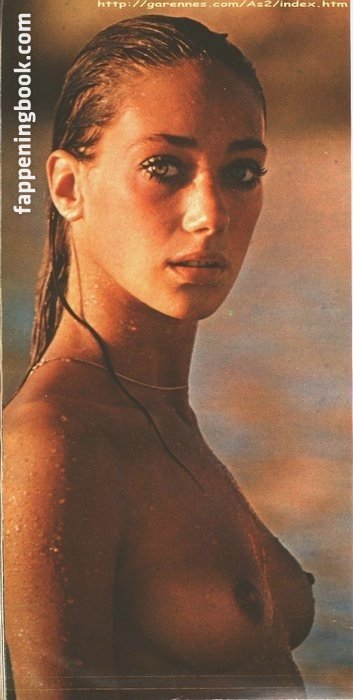 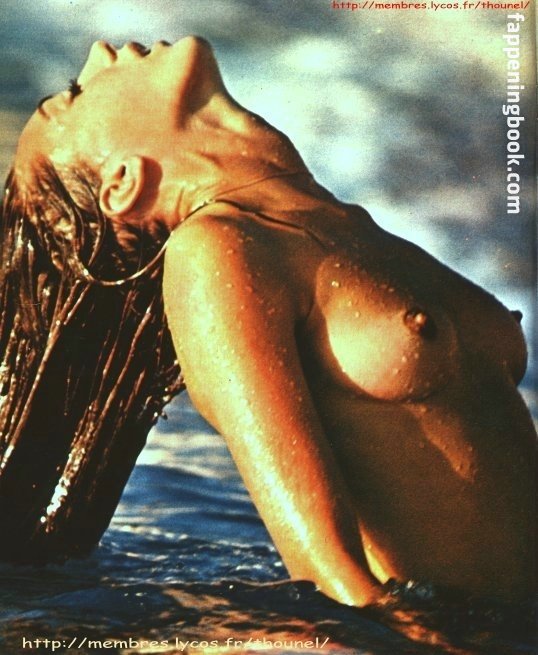 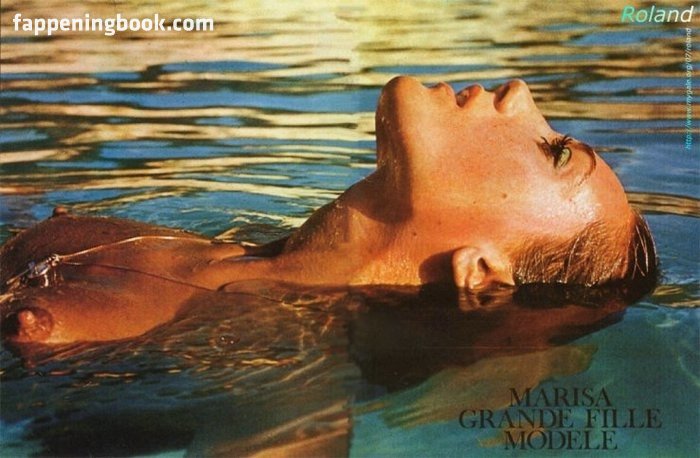 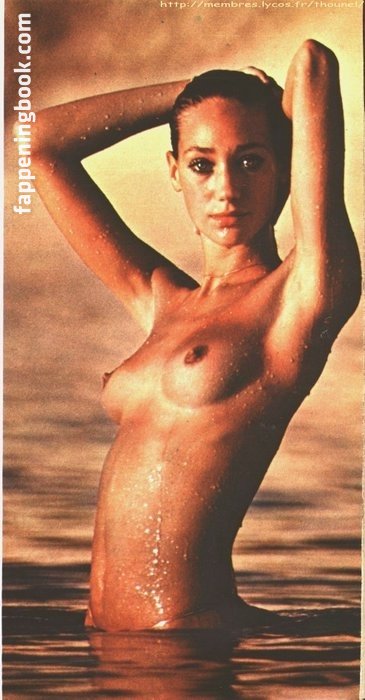 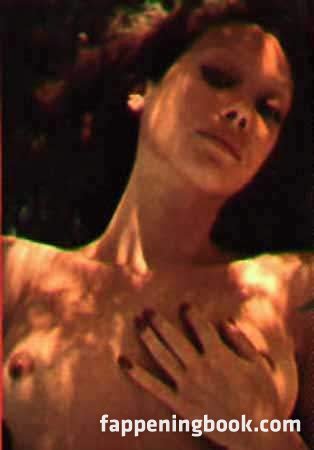 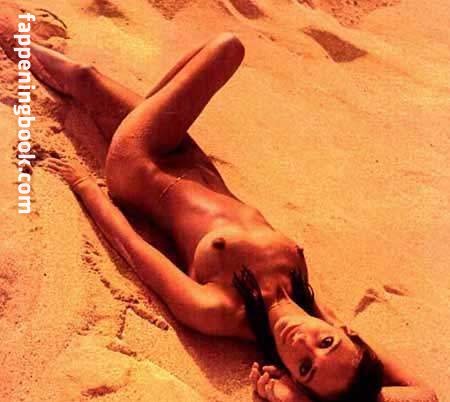 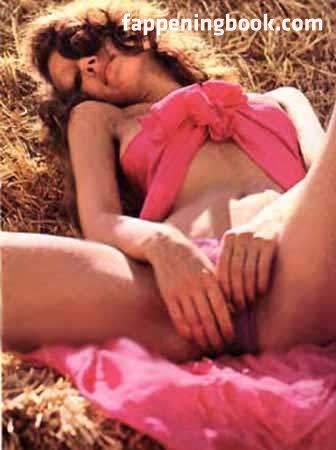