The post started her career as a production crew, The Split Second. She is famous for her role in The Fall Guy on ABC as she played Terri Michaels. Her latest nomination was in 2013. She got nominated for 2013 Behind the Voice Actors Award. 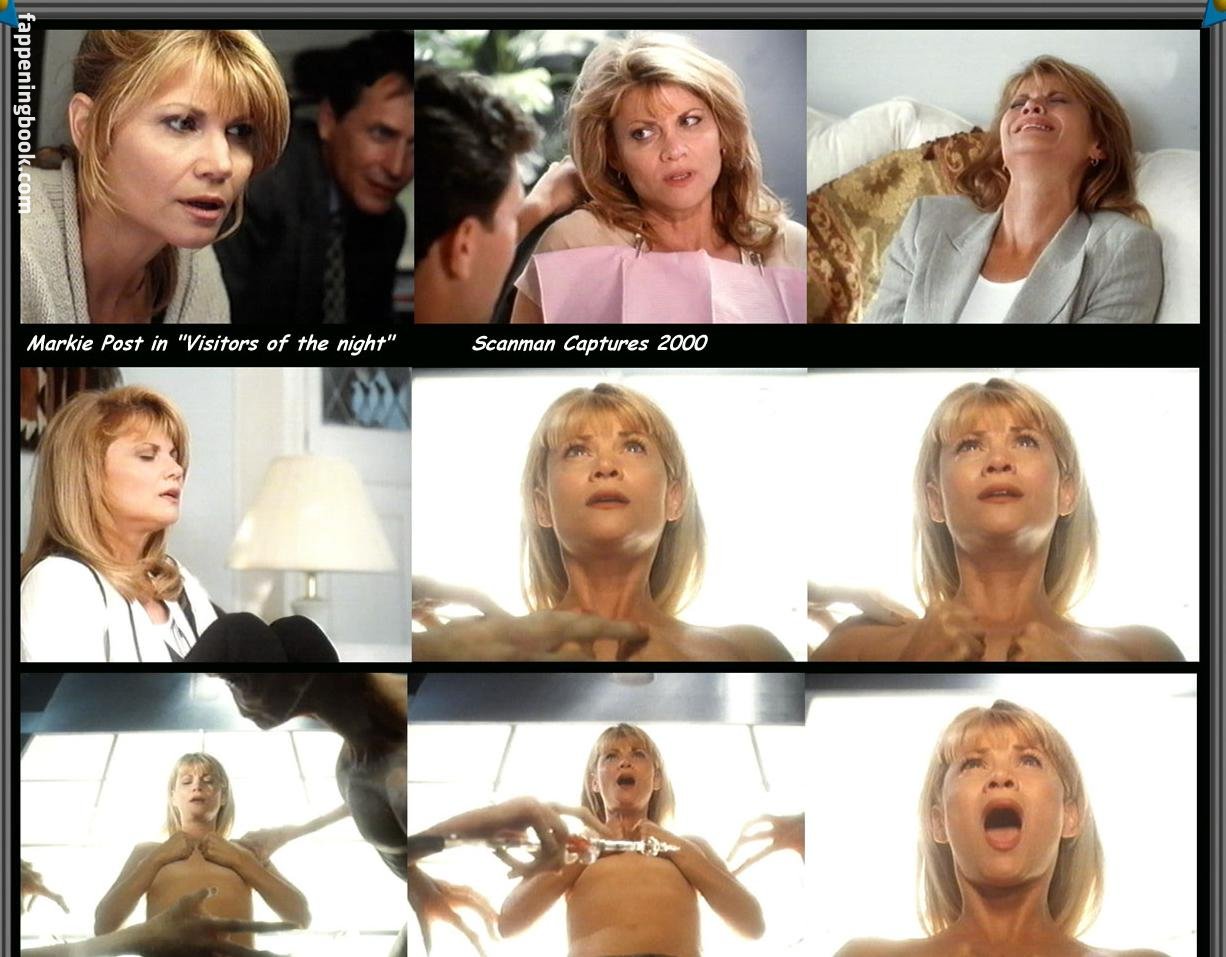 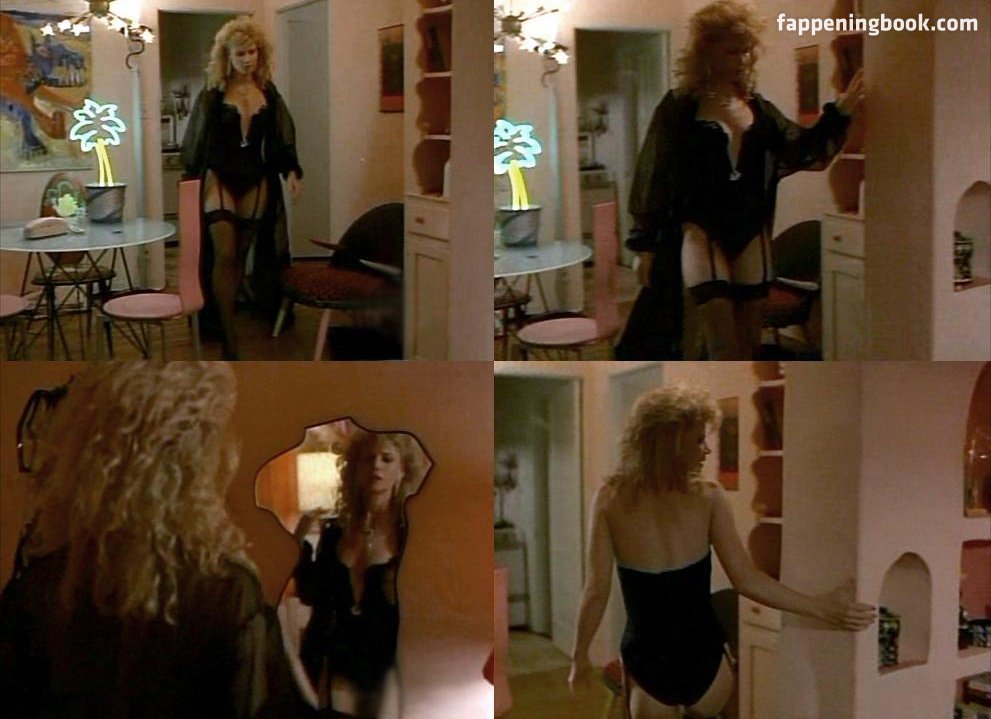 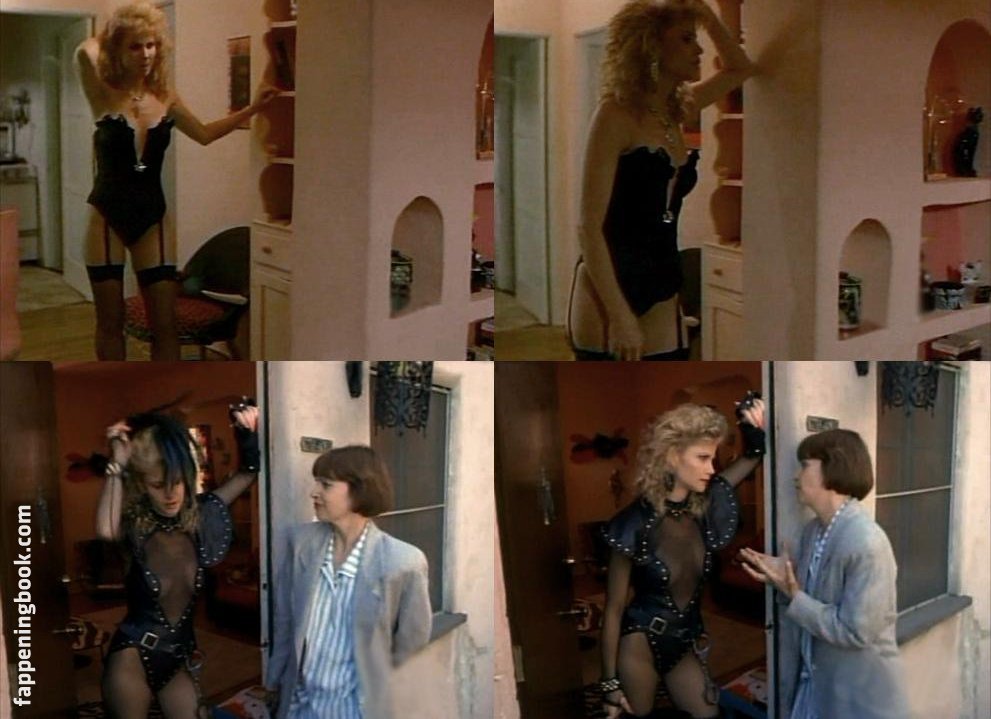 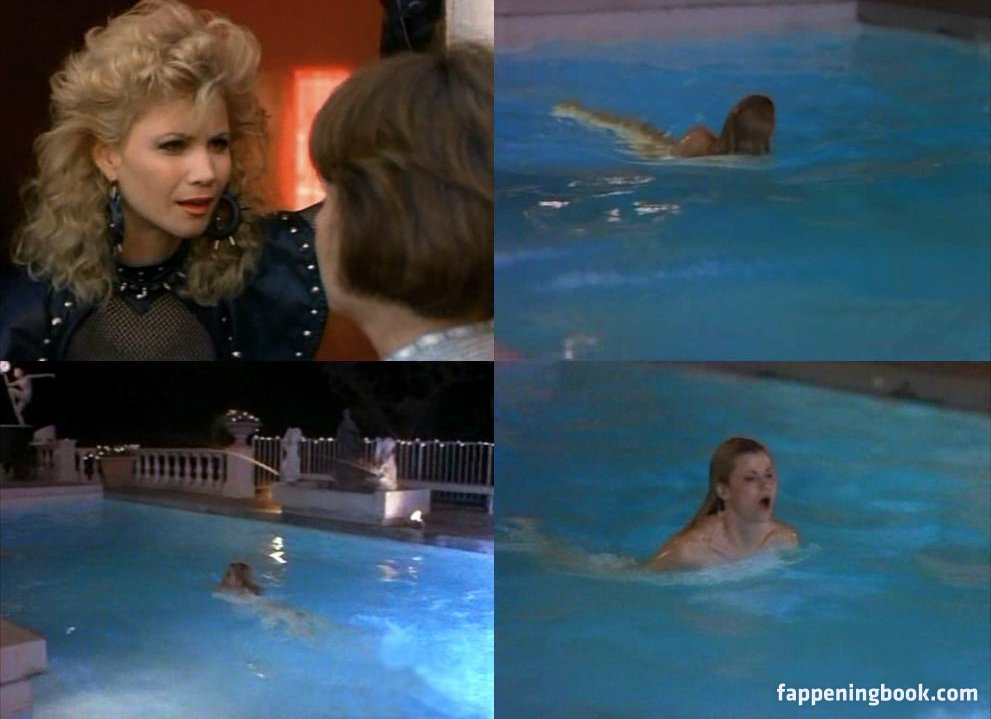