Martina Gusman is an actress and producer from Argentina. Gusman started her career in 1998 when she appeared in The Lighthouse. In 2012, Martina starred in White Elephant. In 2019, Gusman filmed in El Hijo. 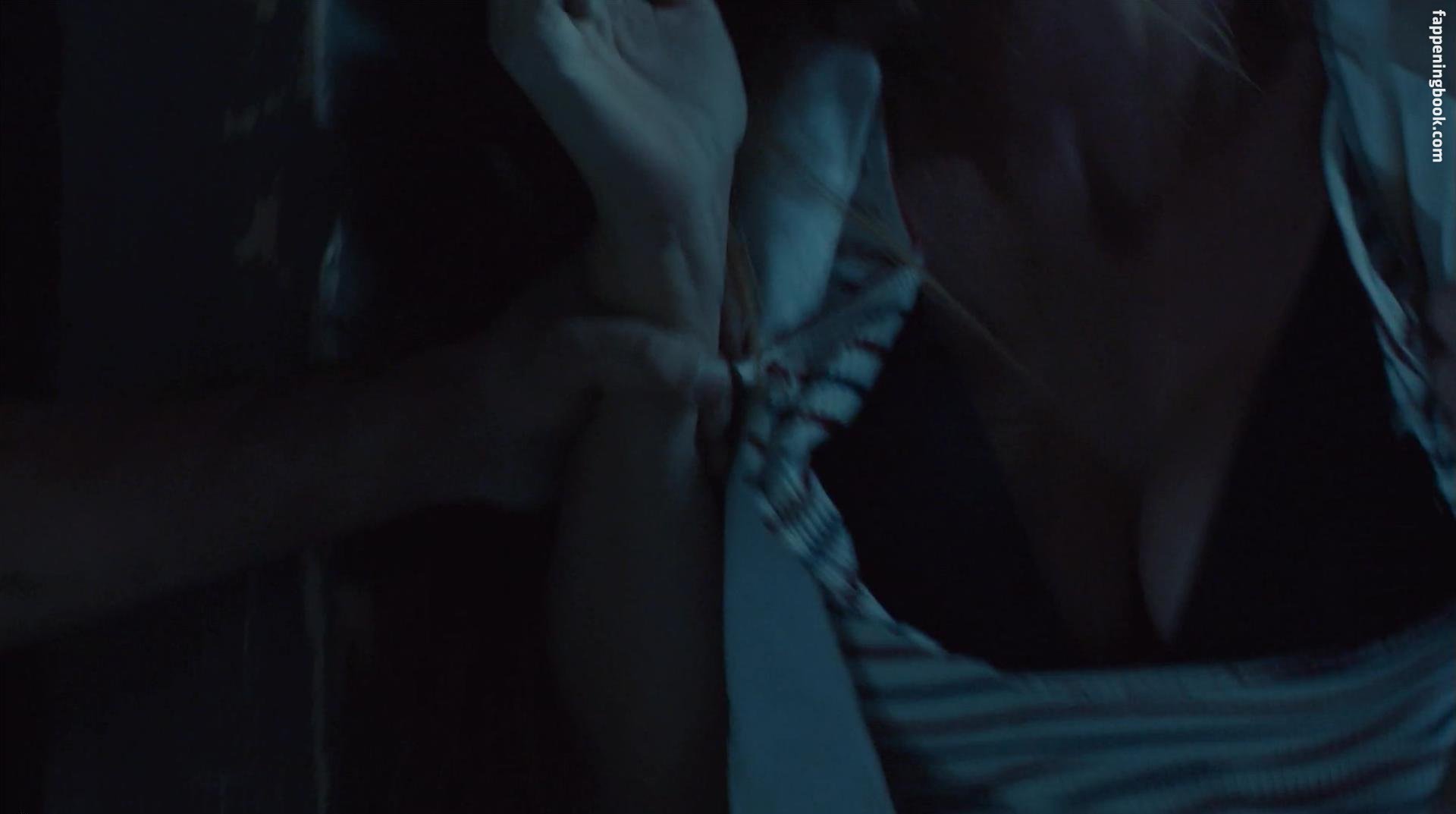 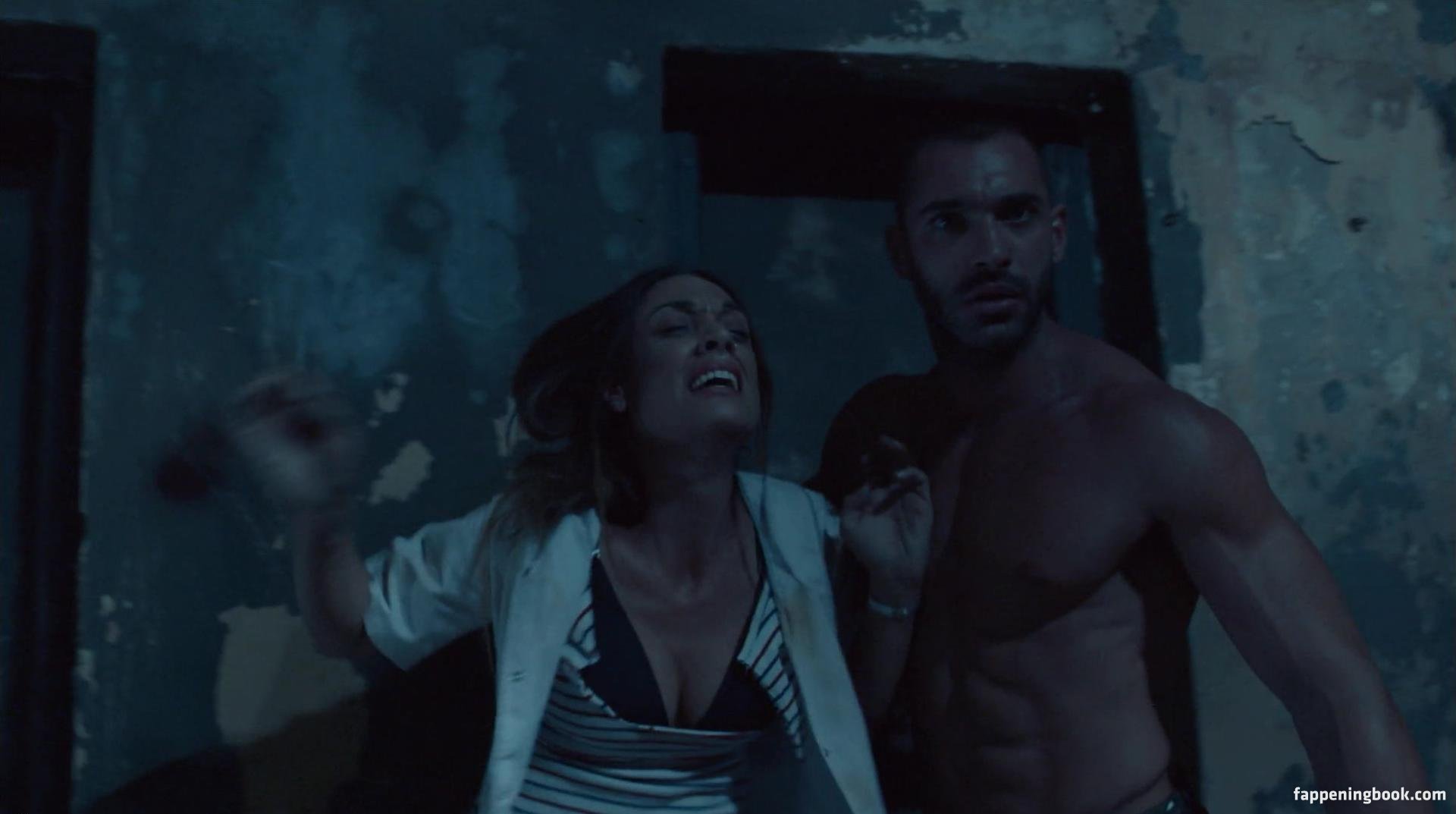