Meg Foster is American actress who made her professional acting debut in the film Adam at 6:00 Am, in which she played the role of Joyce in 1970. she is best known for her role in the film A letter to Heaven. 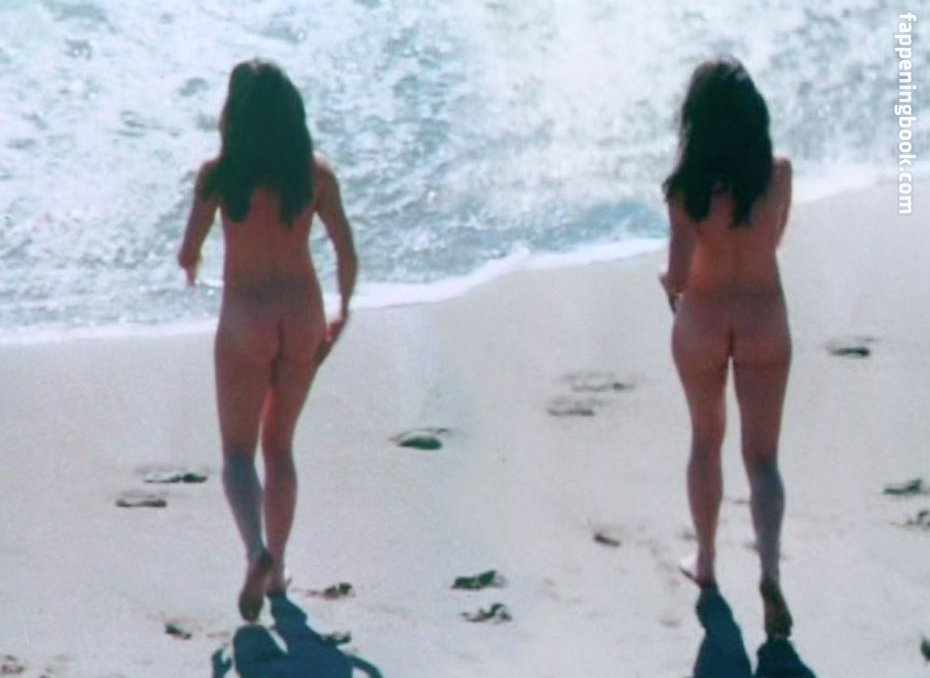 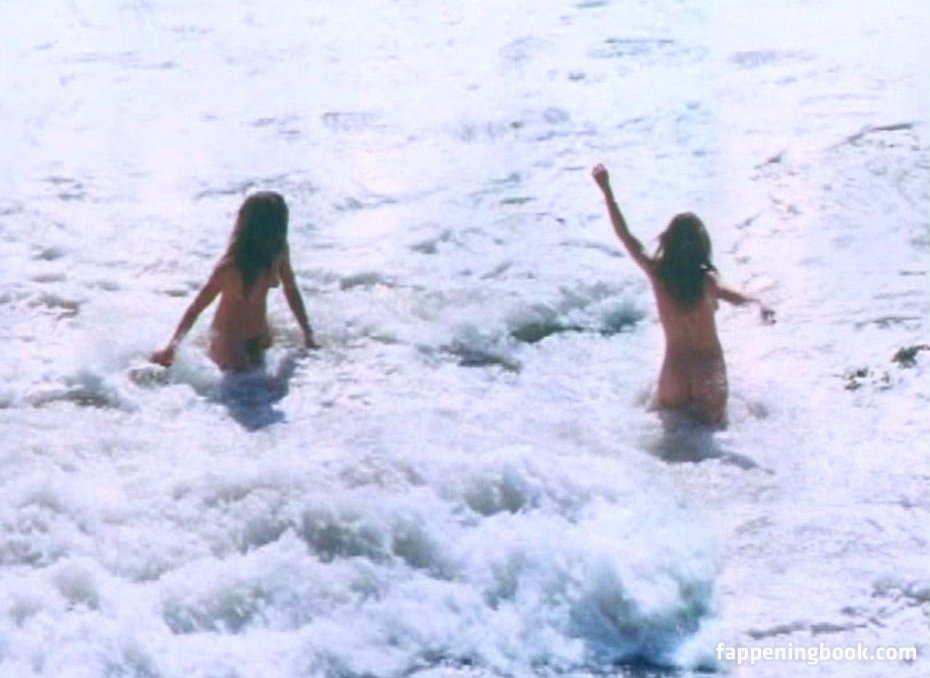 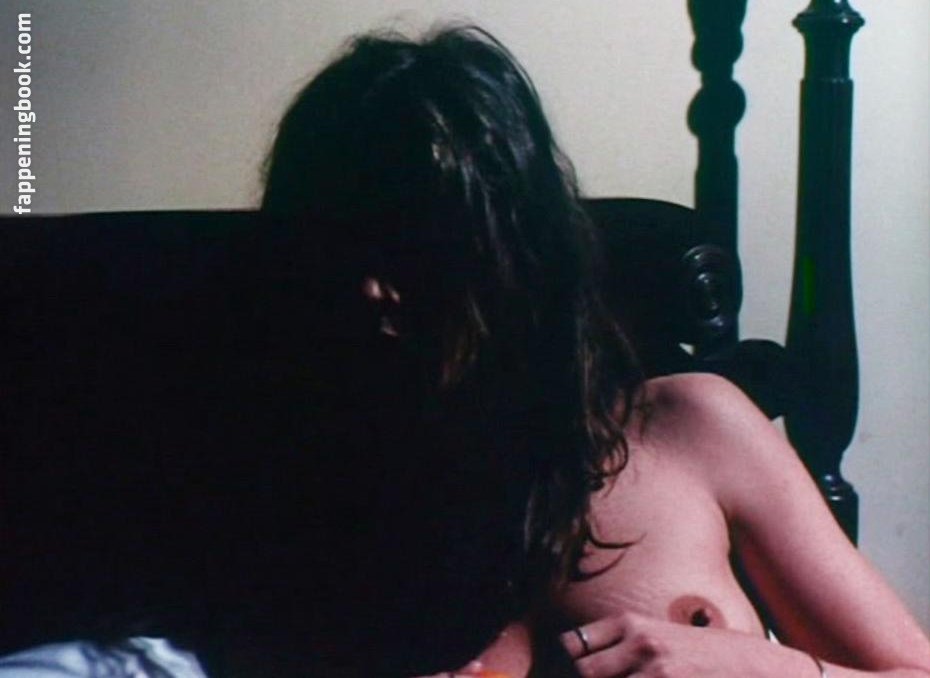 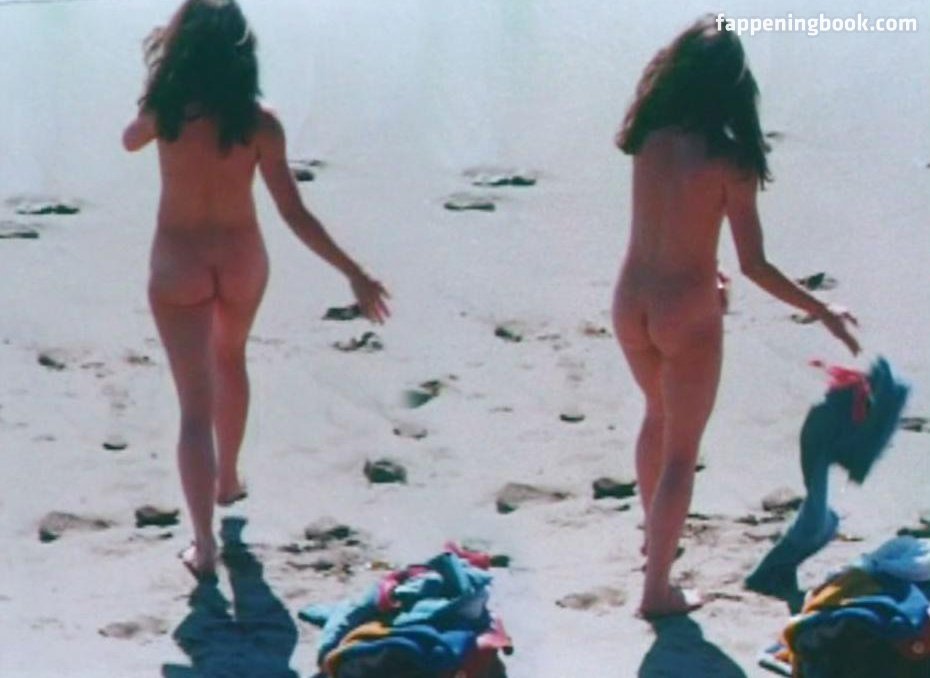 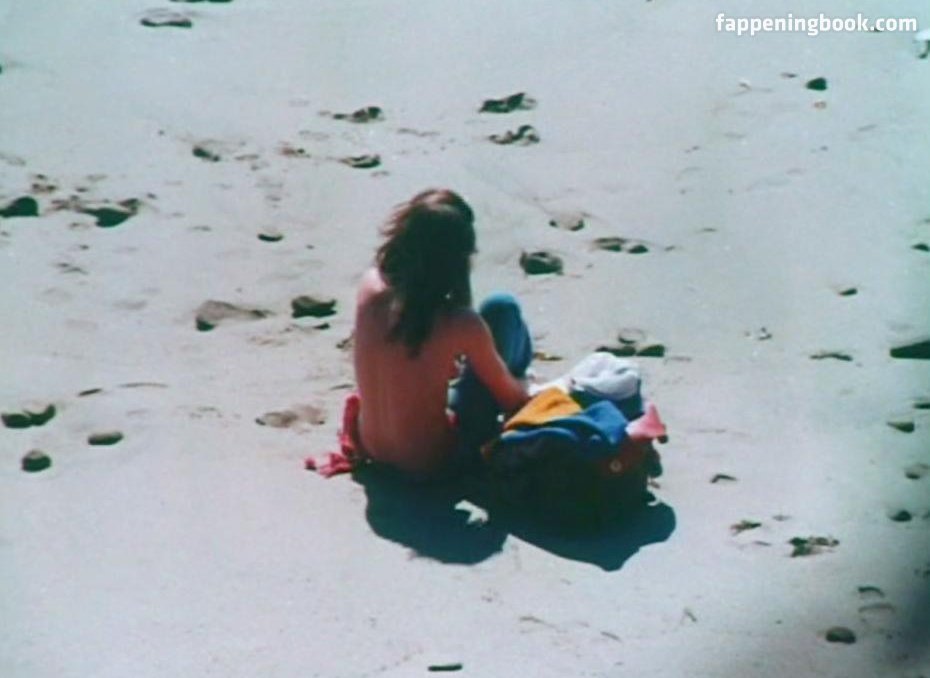 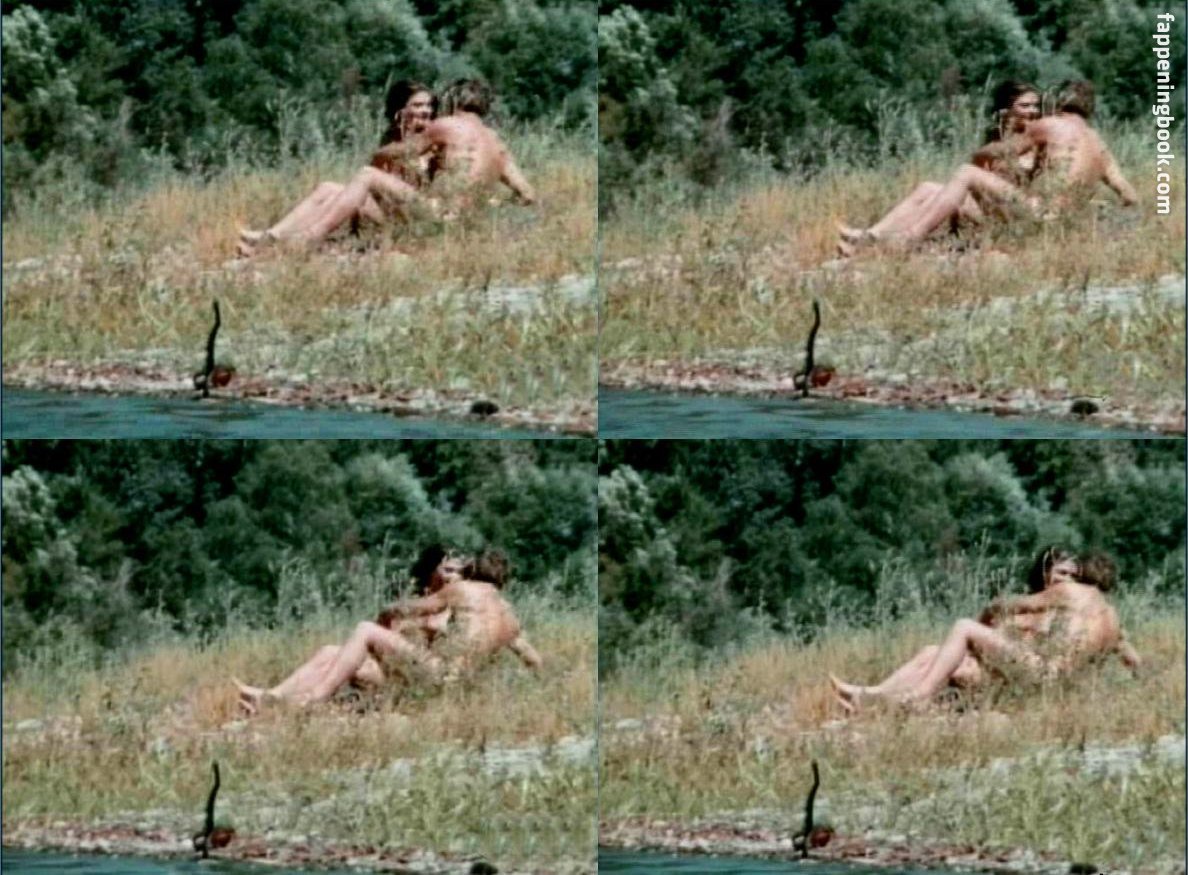 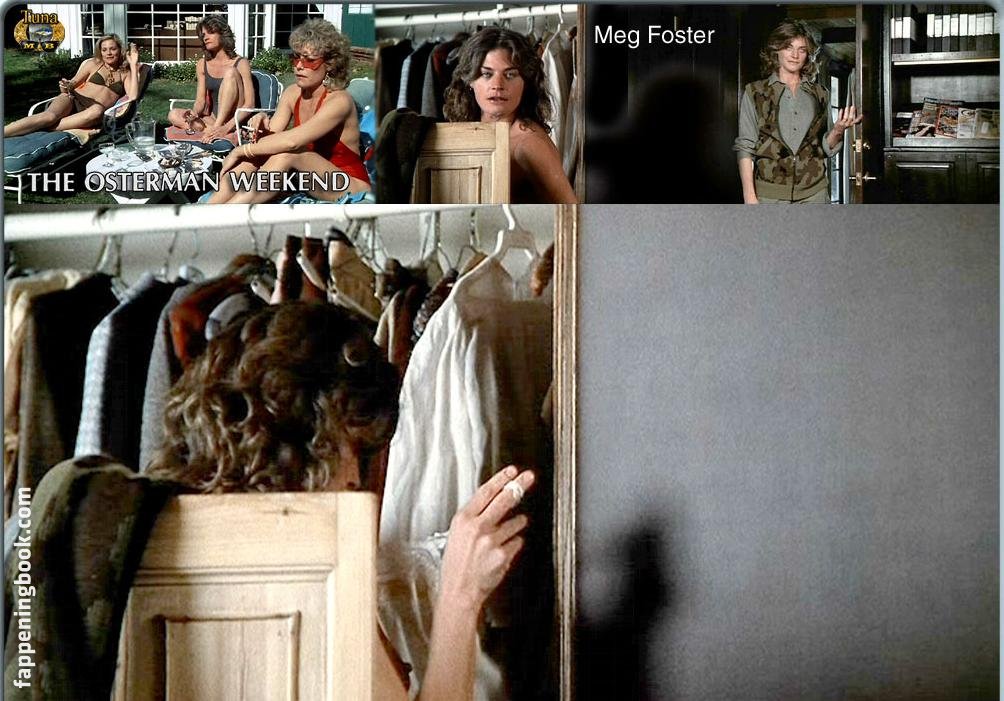 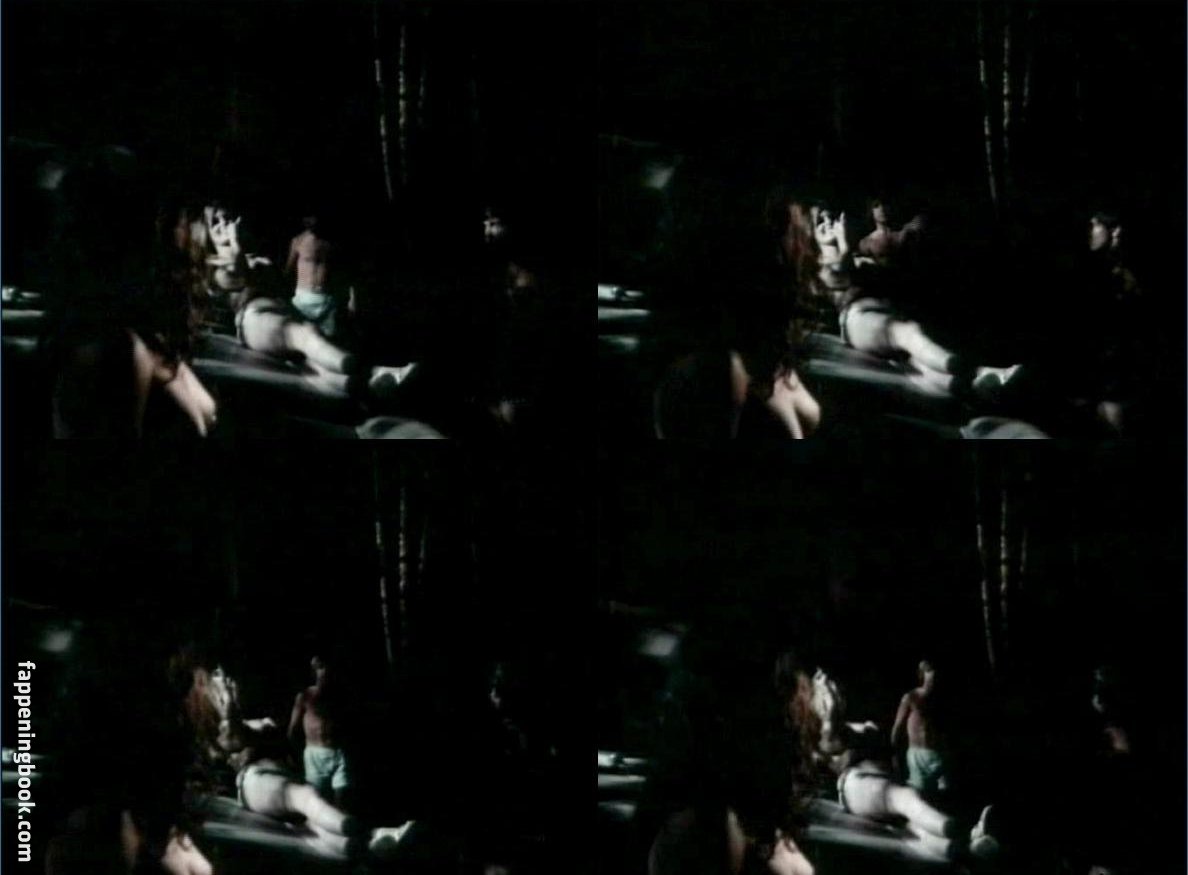 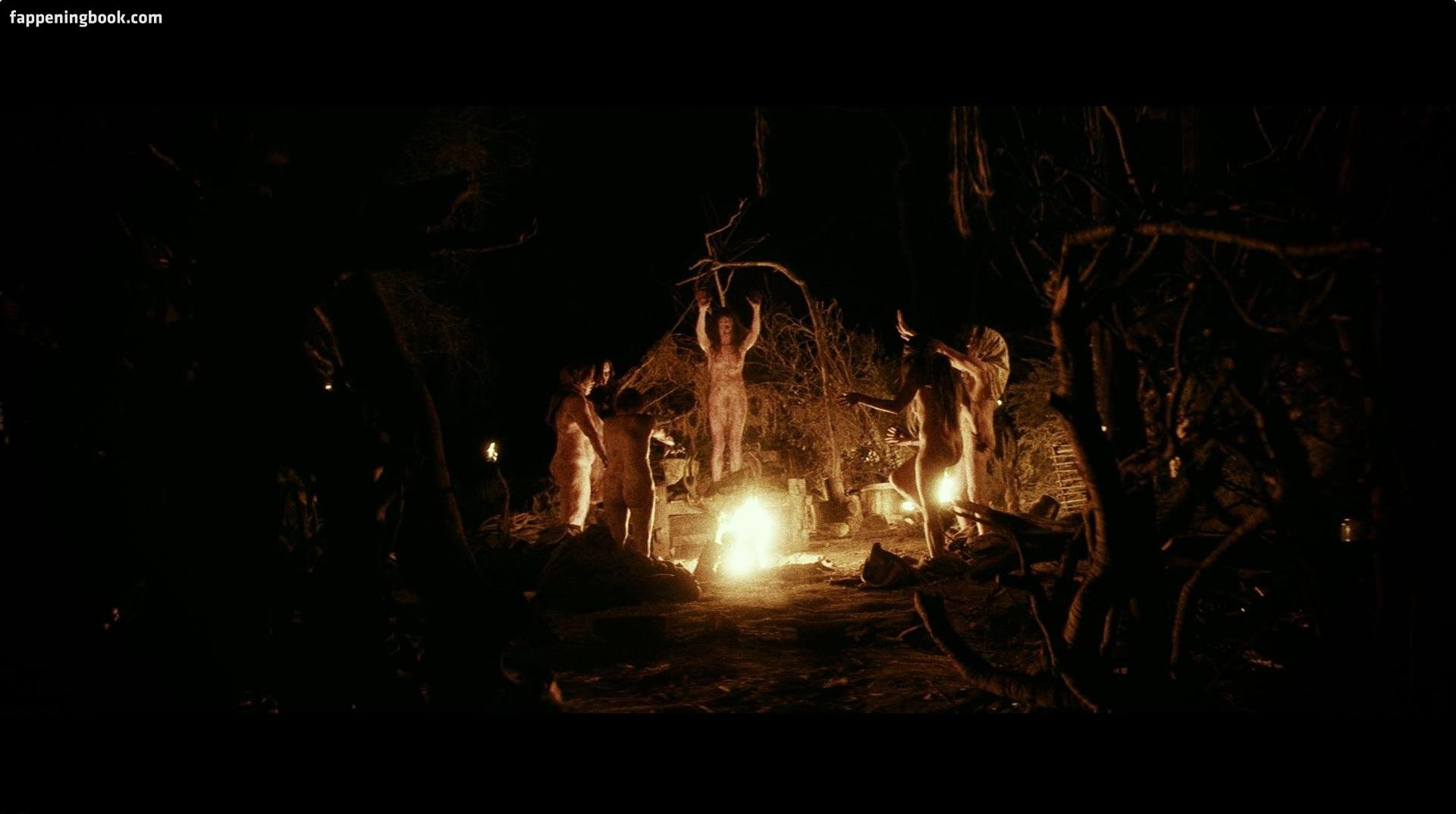 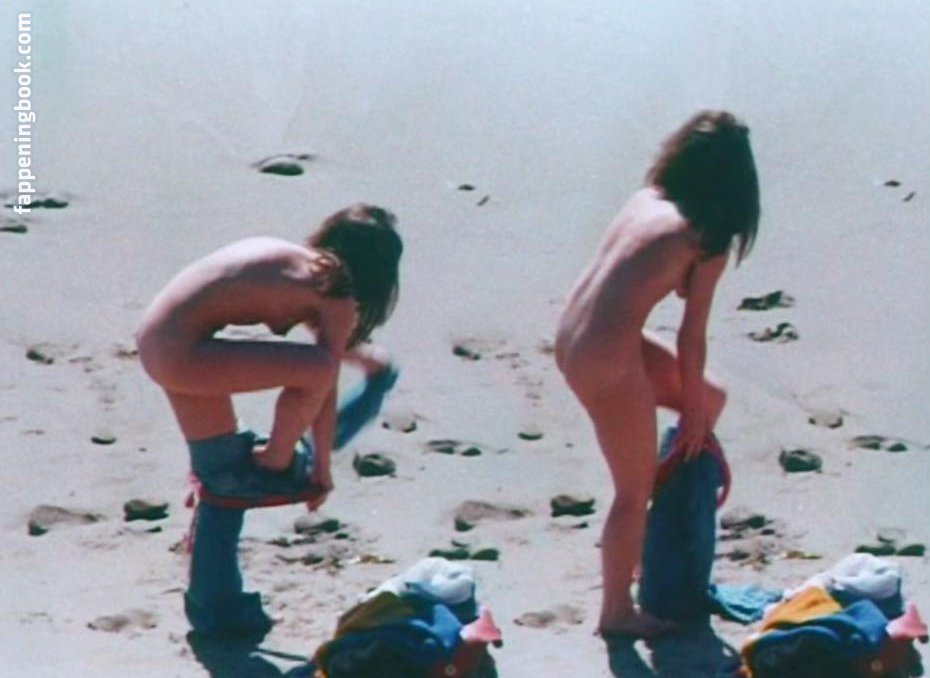 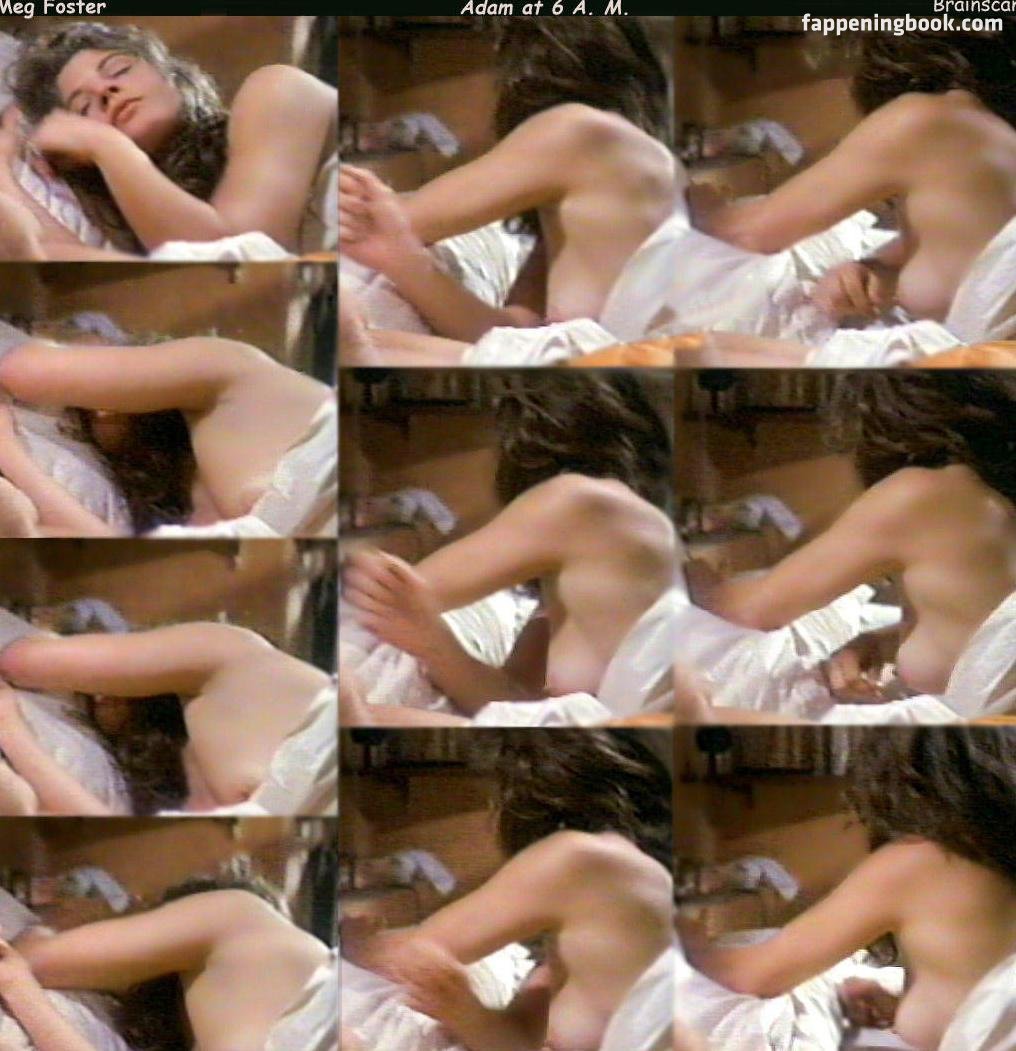 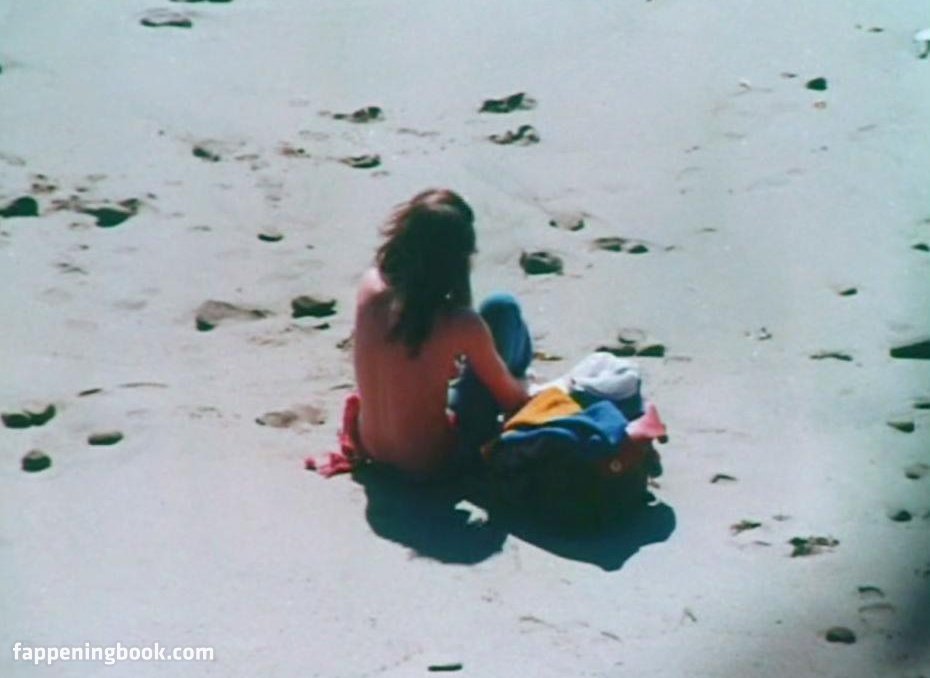 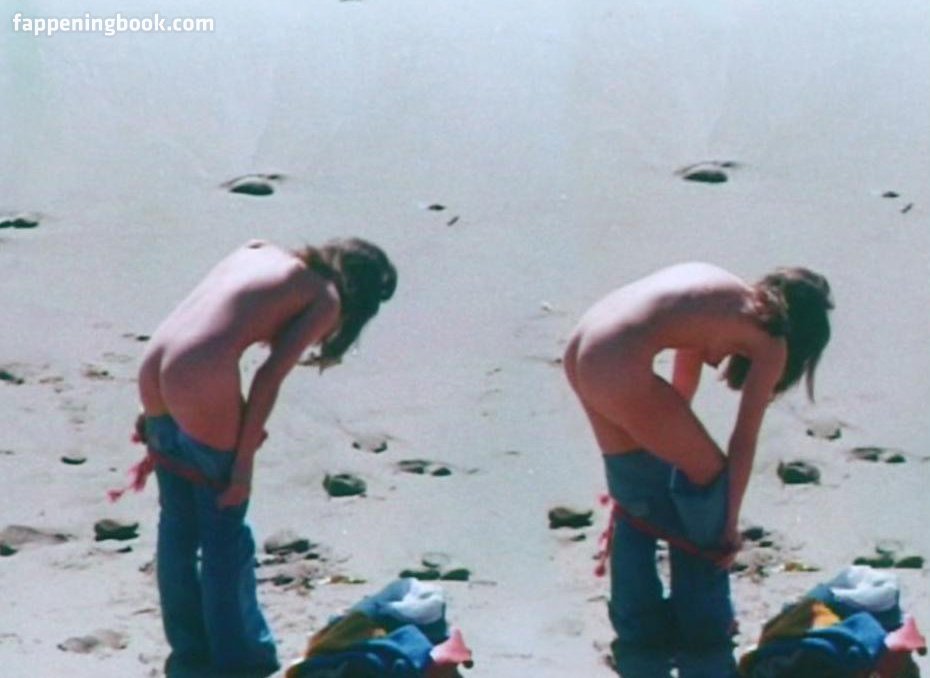 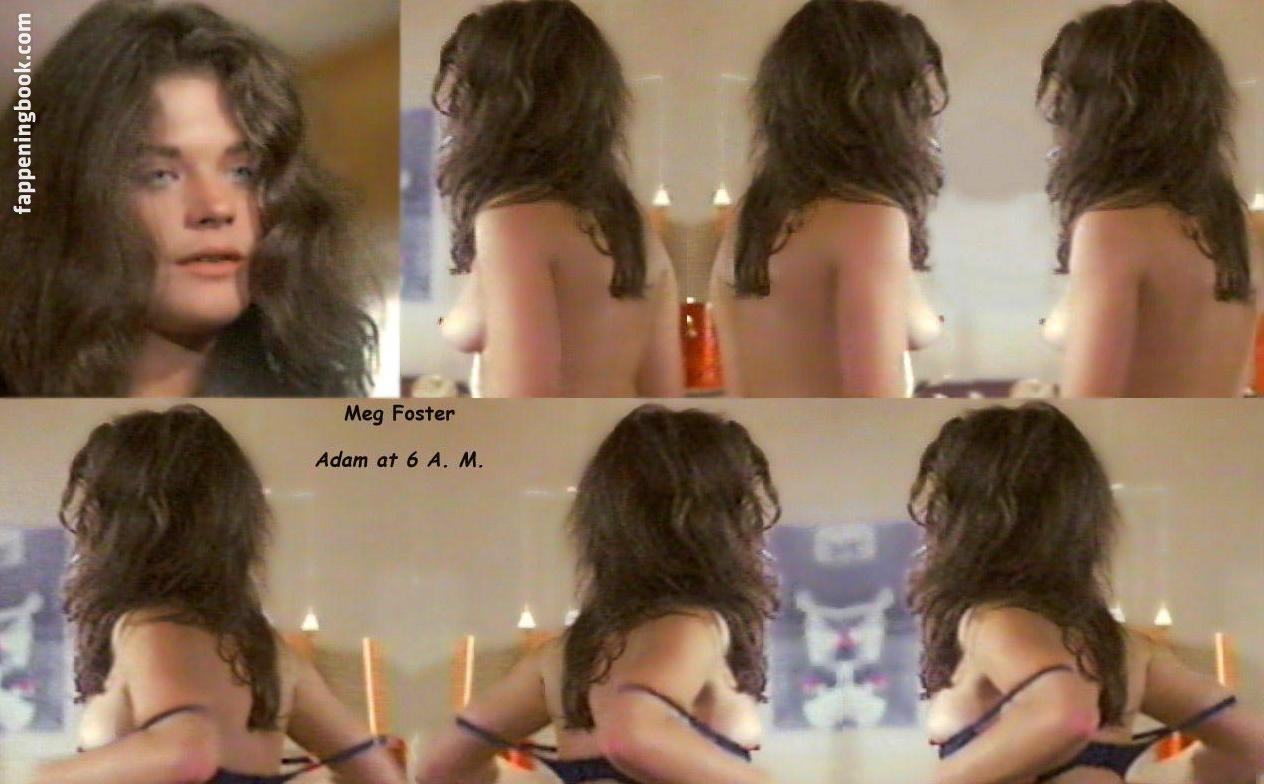 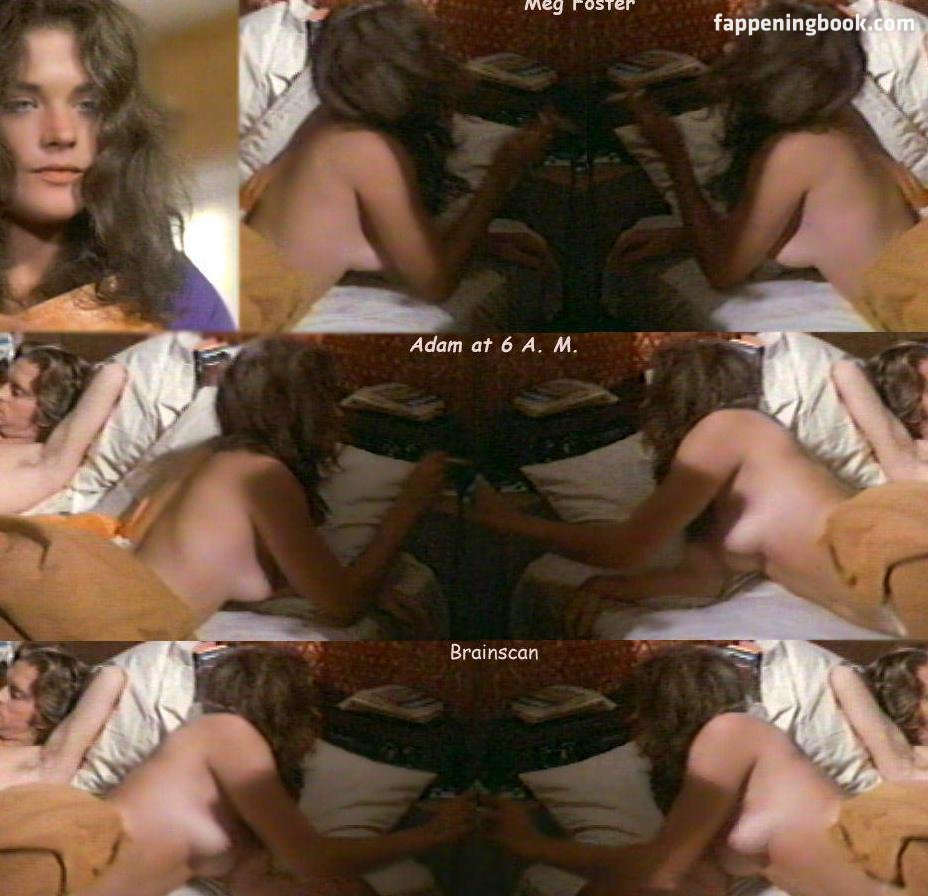 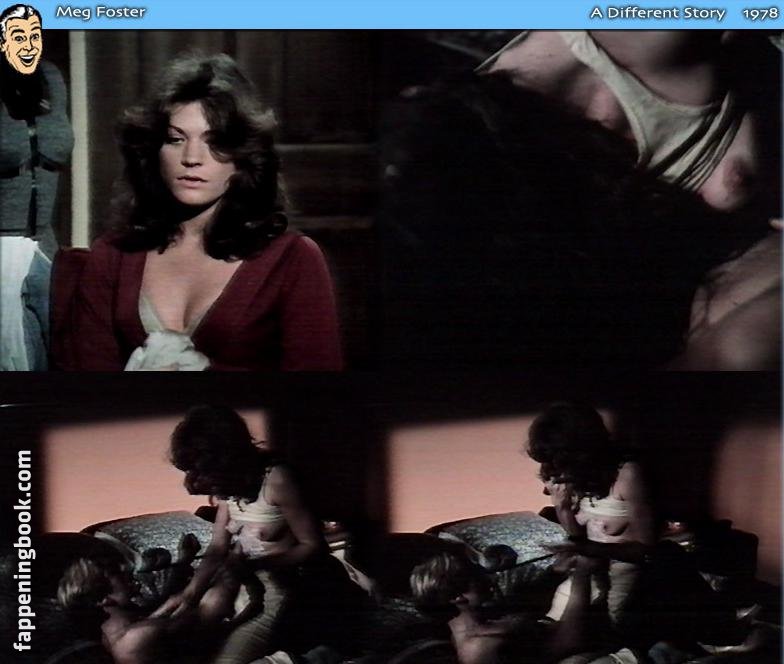