The actress appeared in many films as well as stage productions on and off-Broadway. Her most well-known role was in the Last Man Standing sitcom. She also acted in Brockmire, Casual, The Front Runner, etc. In 2019, she guest-starred in Modern Family. 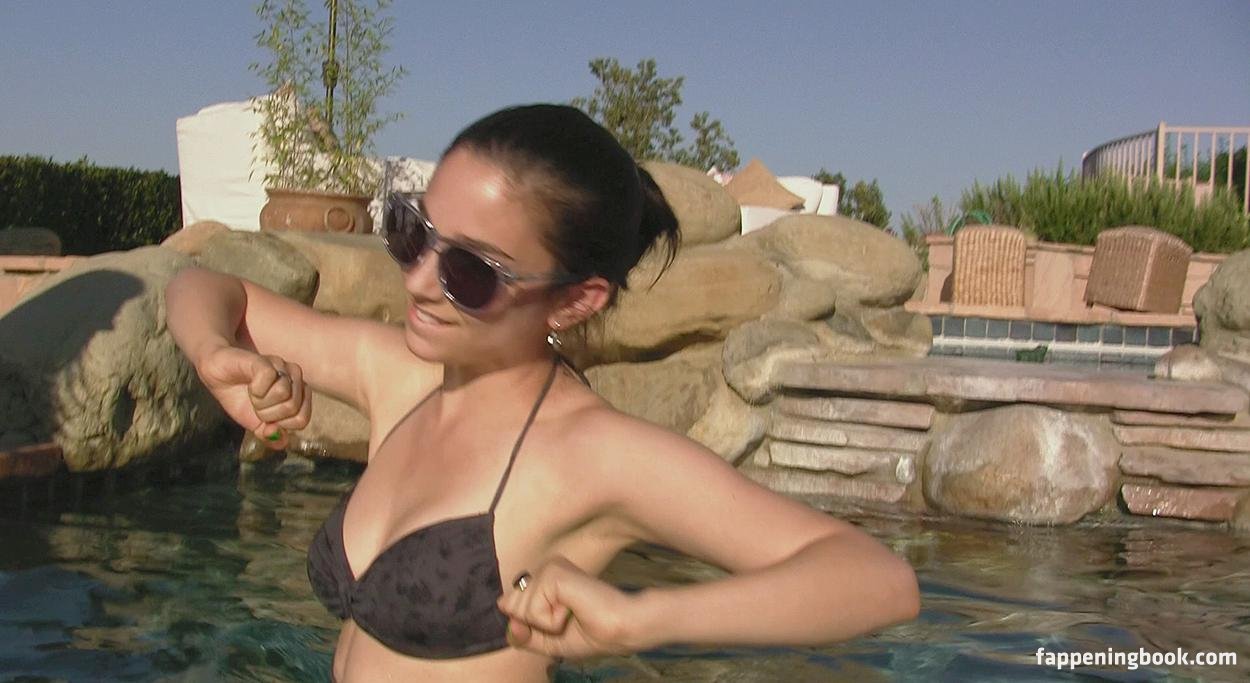 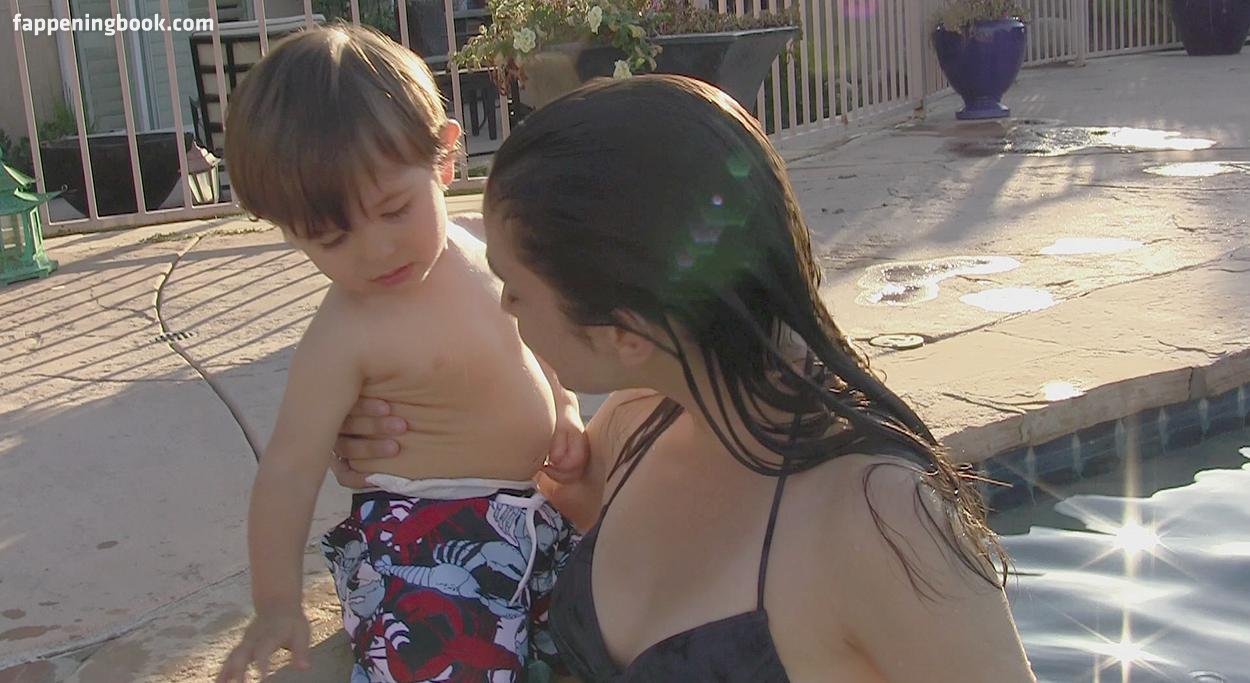 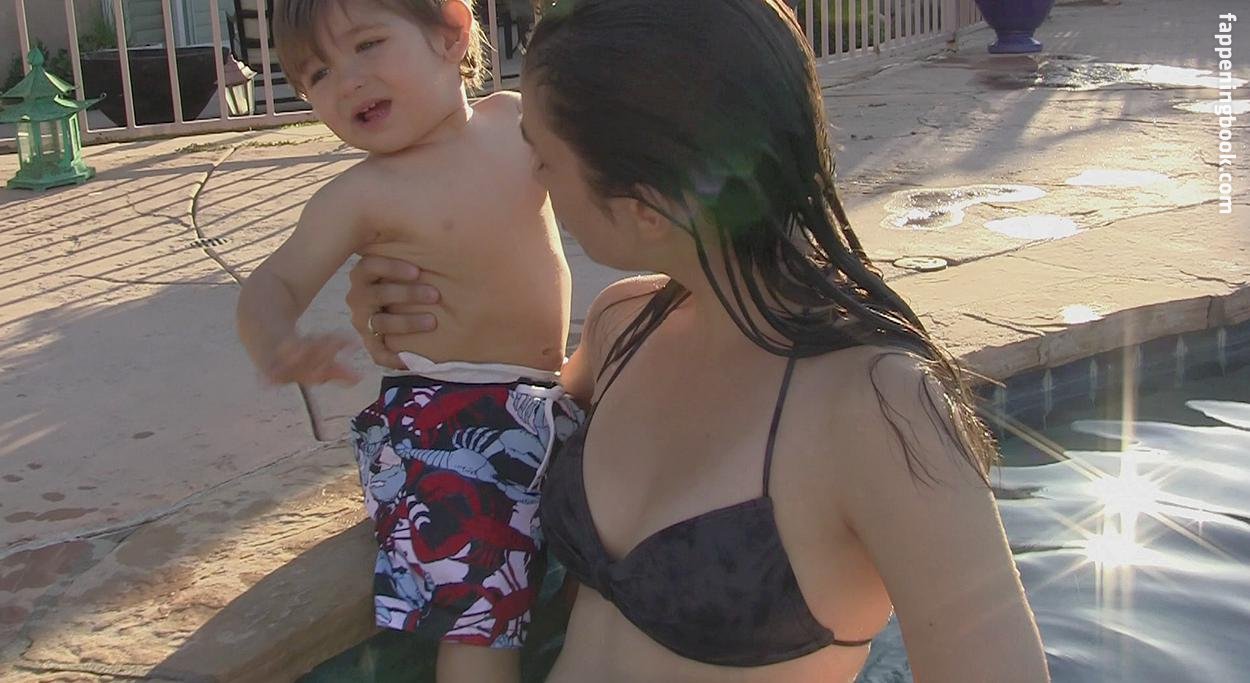 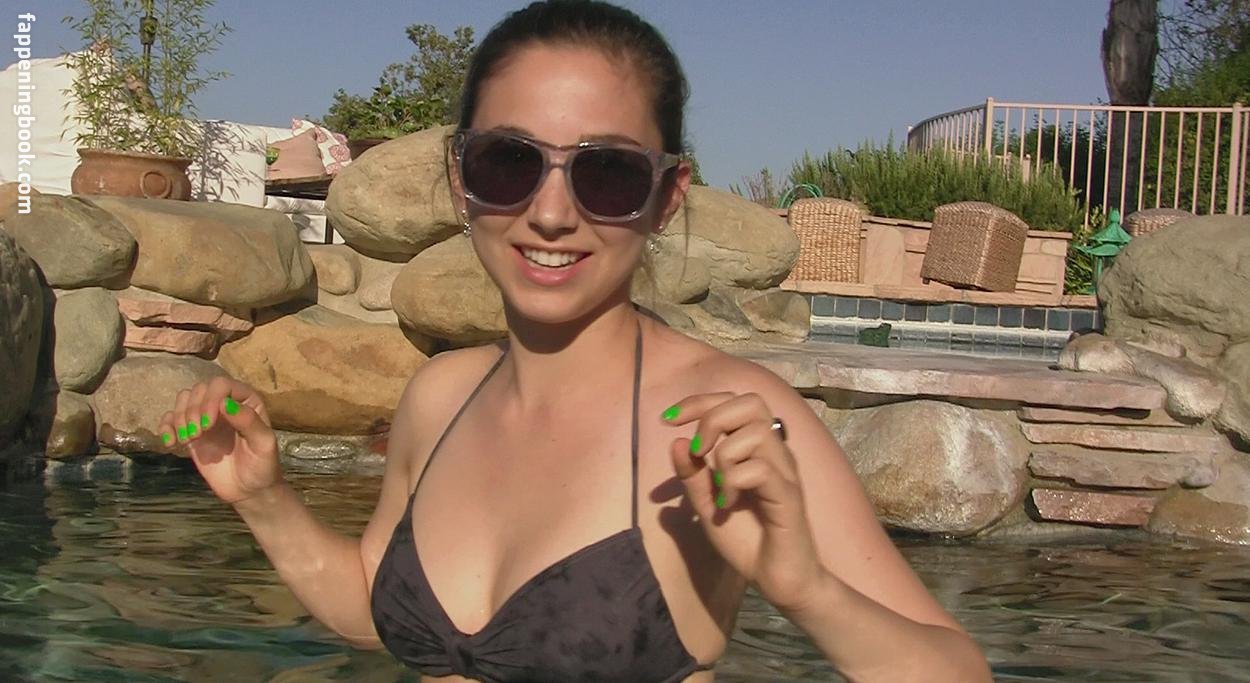 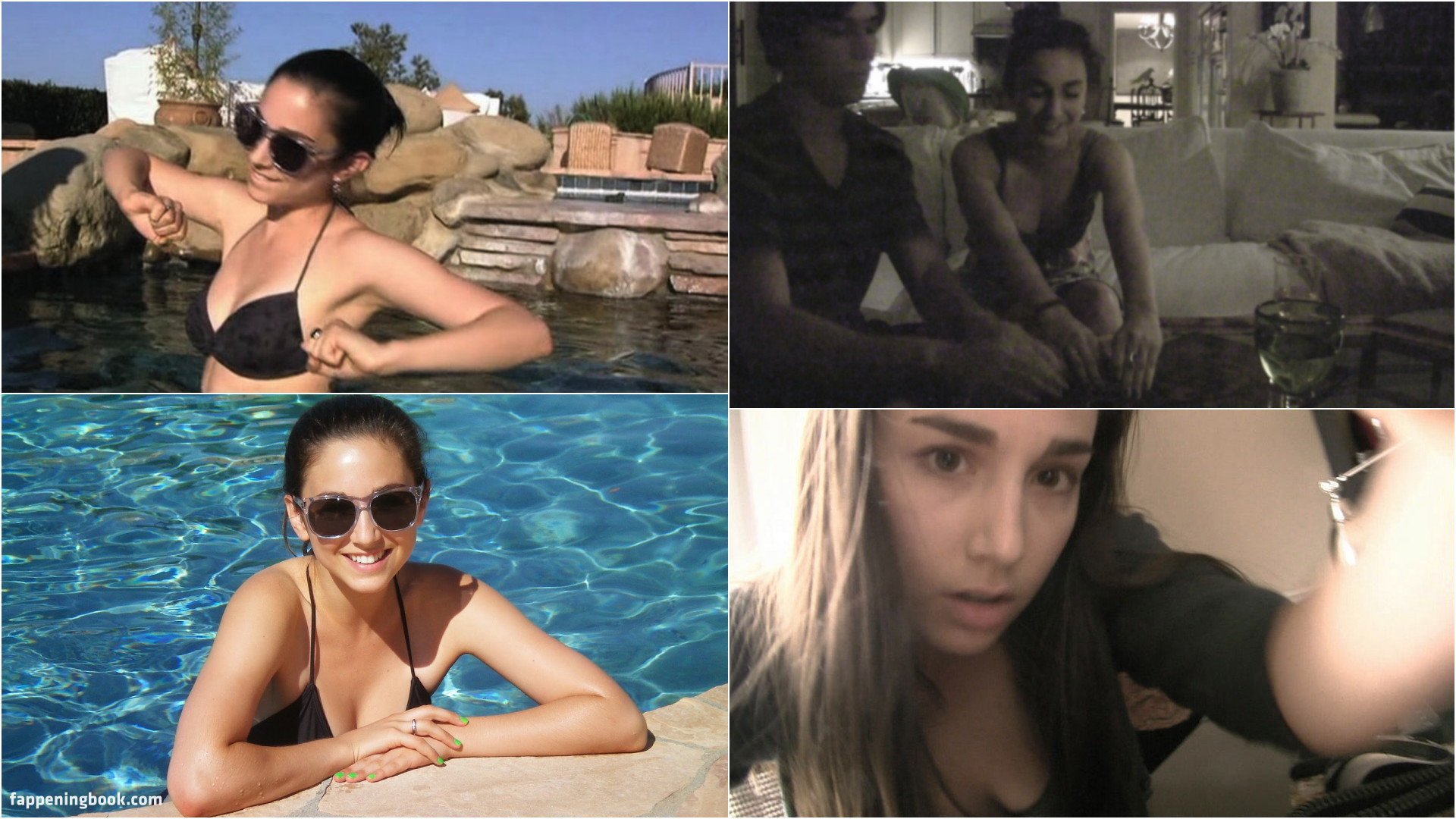 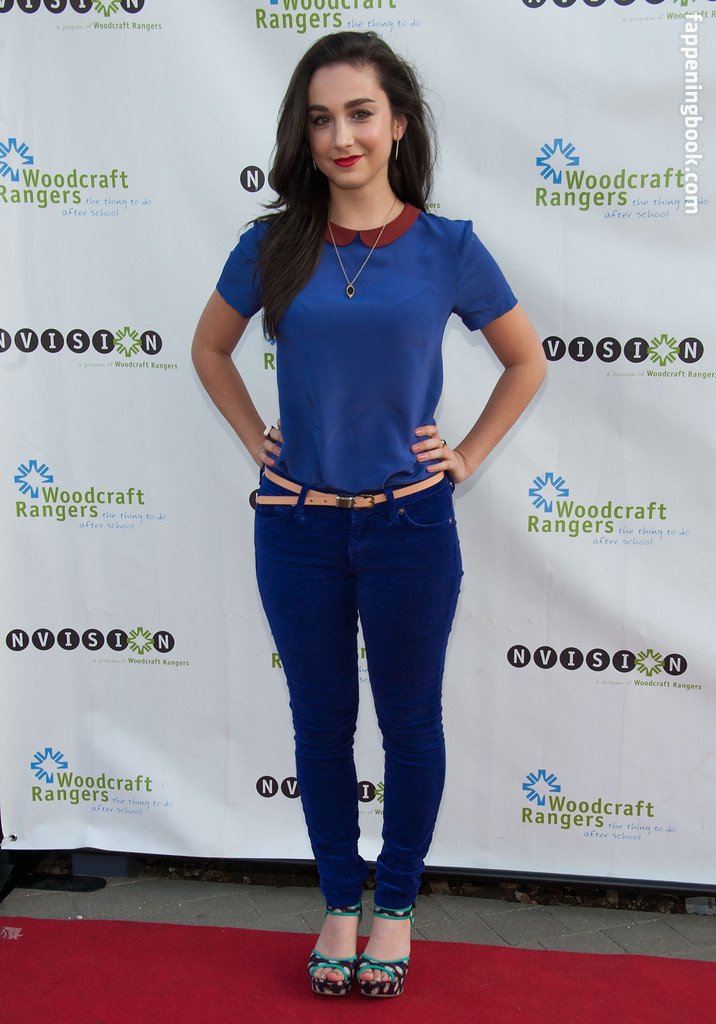 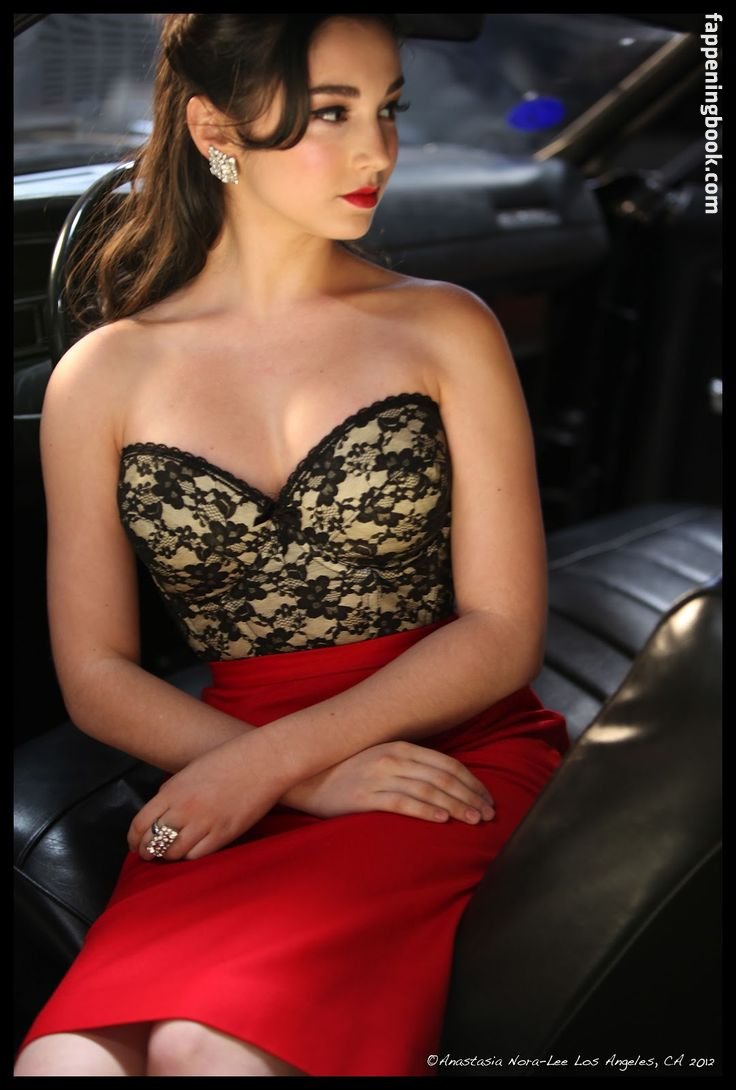 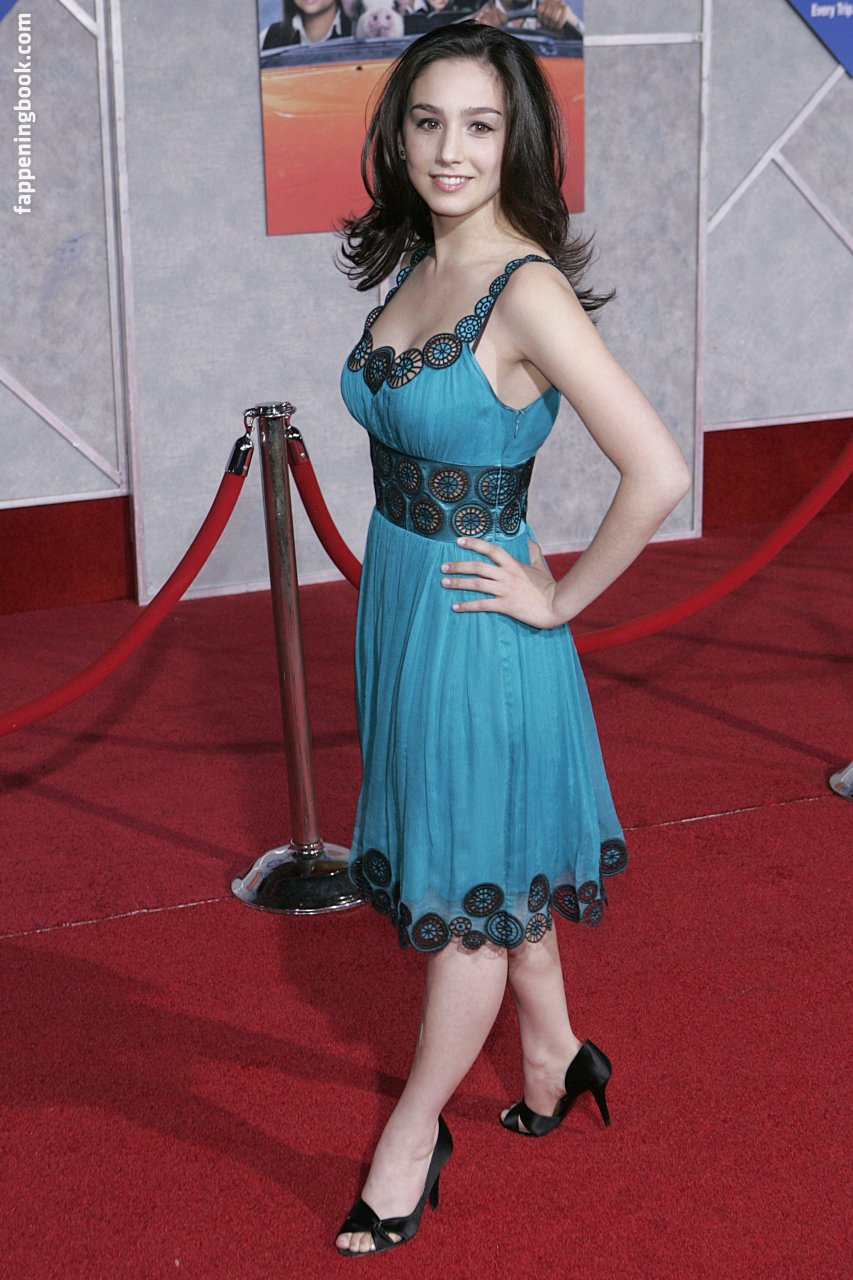 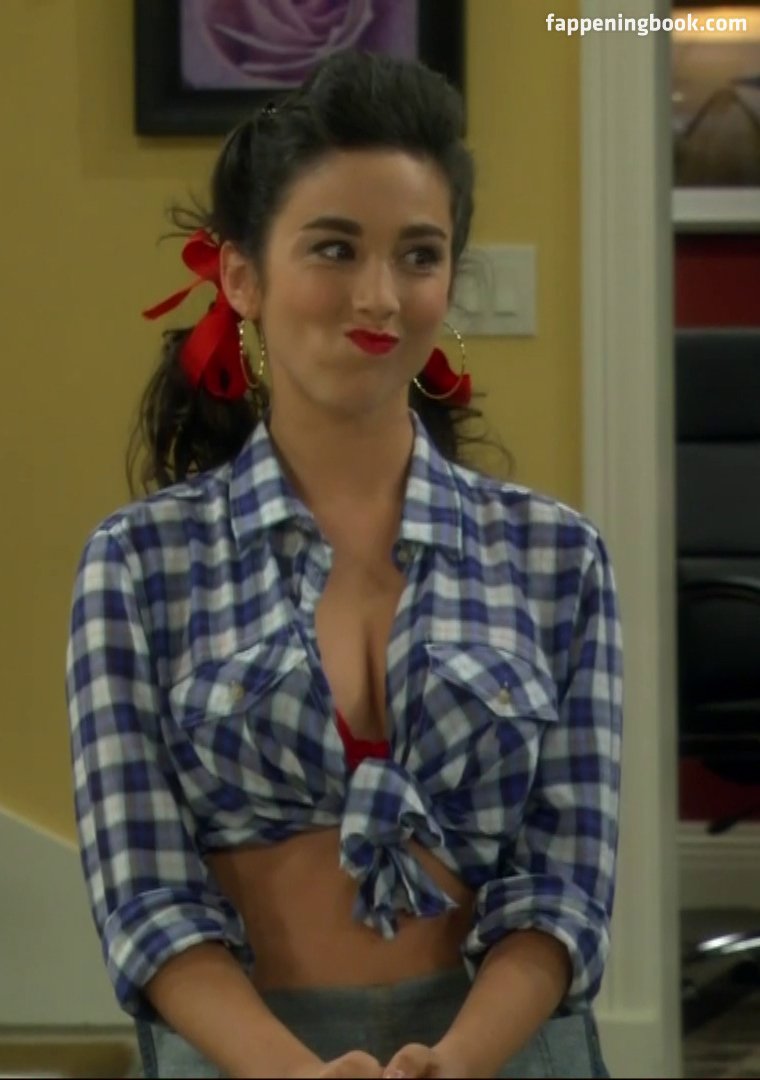