Murielle is an American actress and a writer. One of her most notable roles are those in The Nice Guys and an episode role on the Marvel-based TV show Agents of S.H.I.E.L.D. In 2013 has portrayed a character in The Caterpillar’s Kimono. 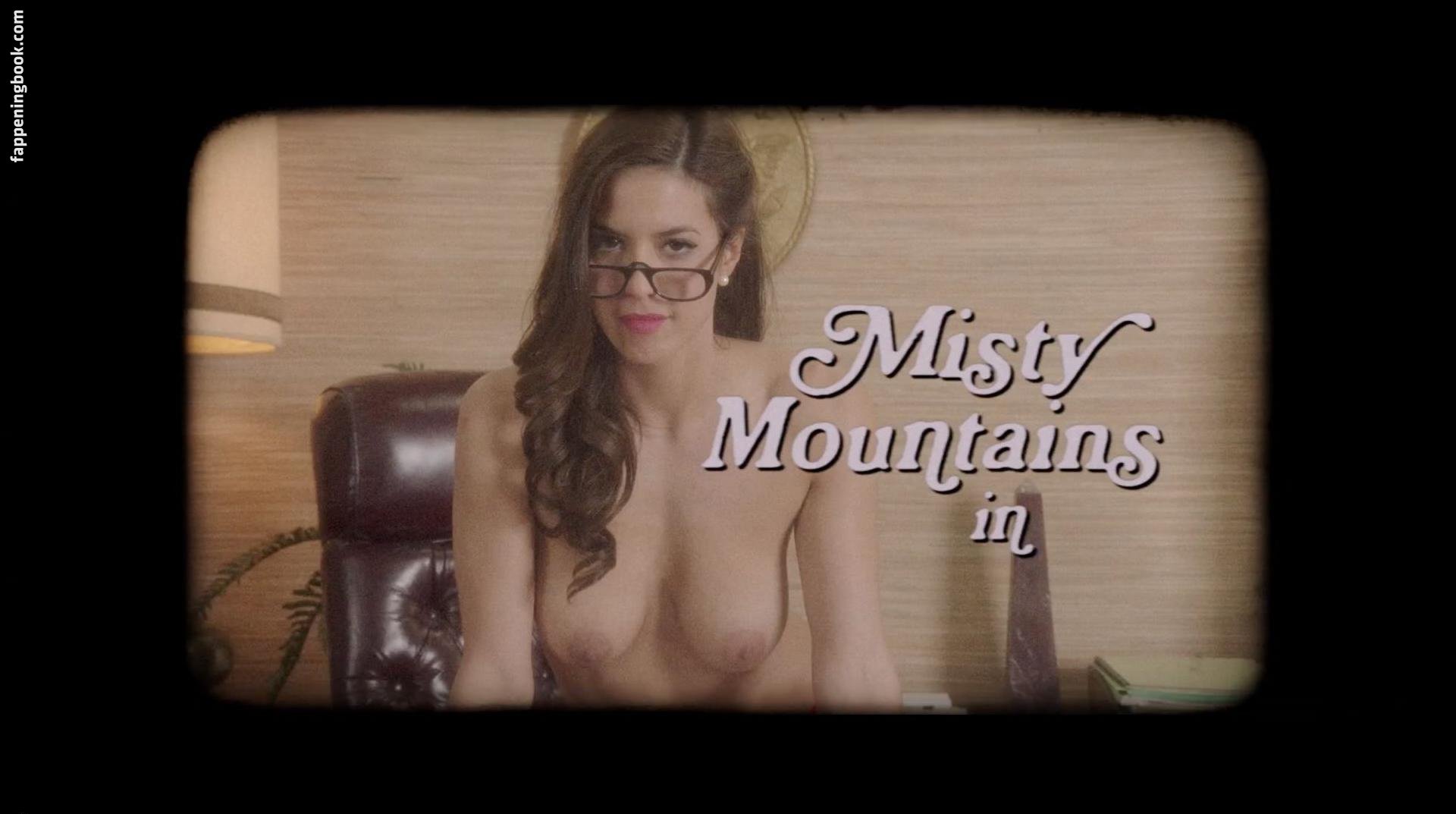 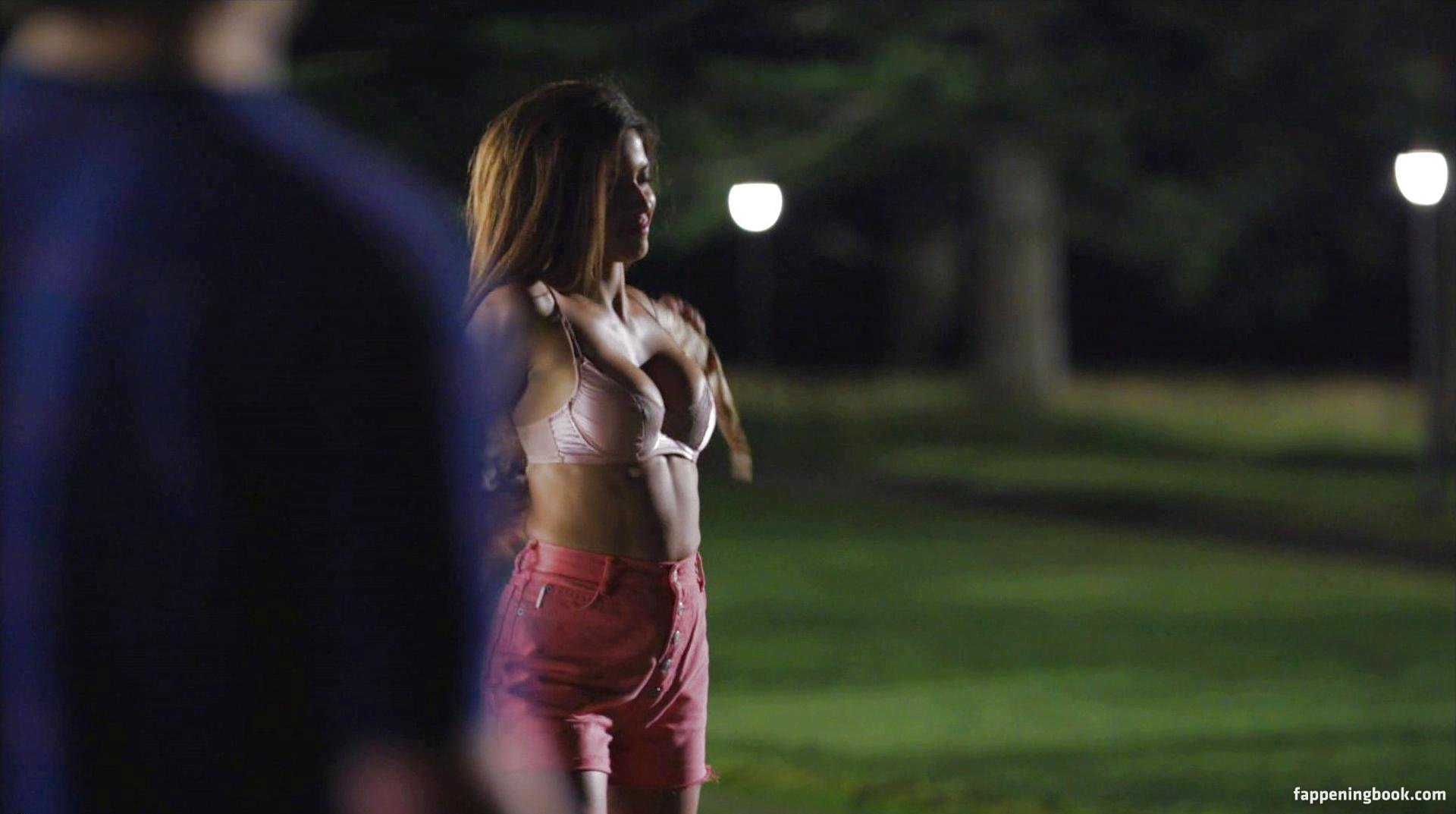 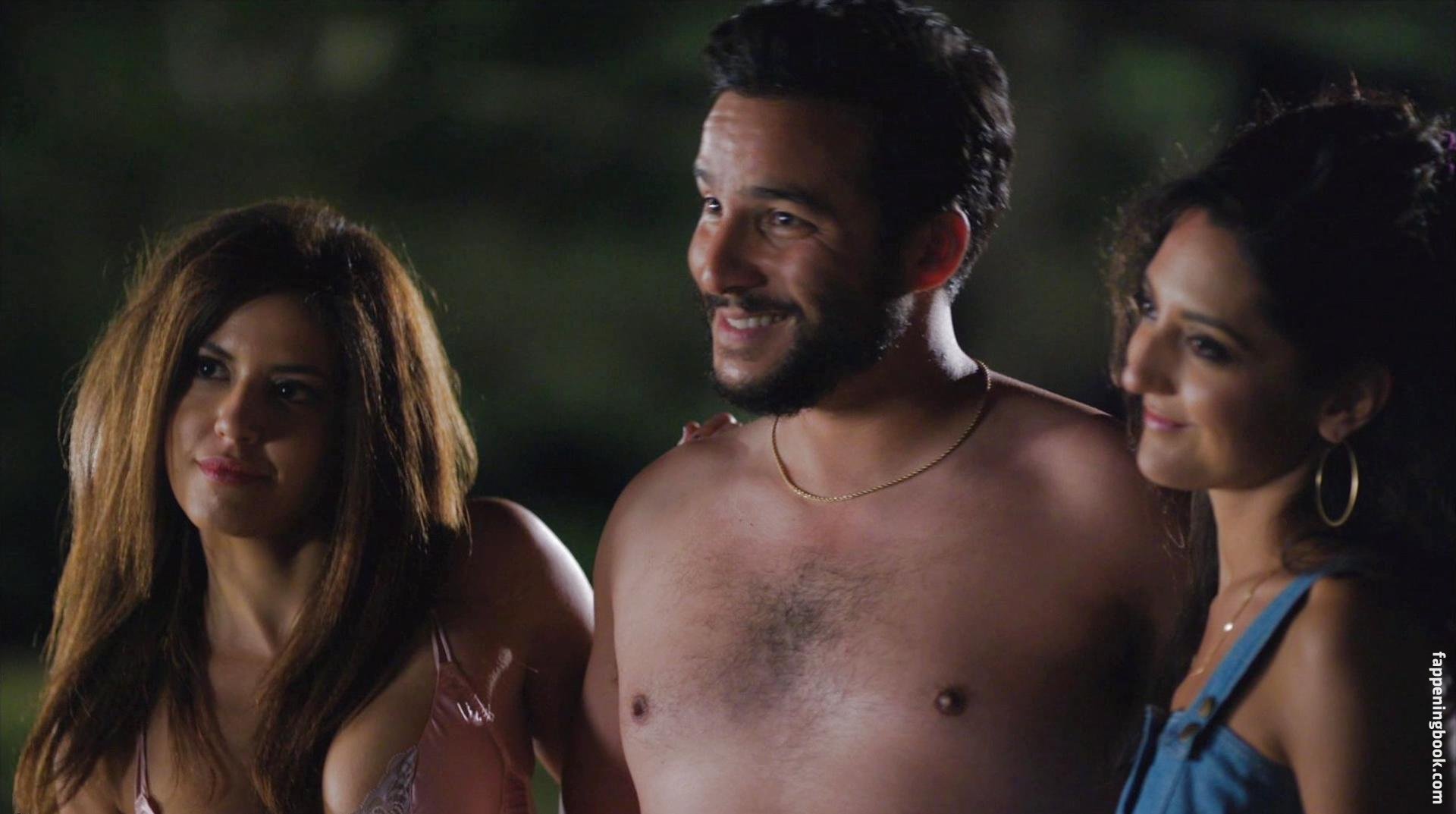 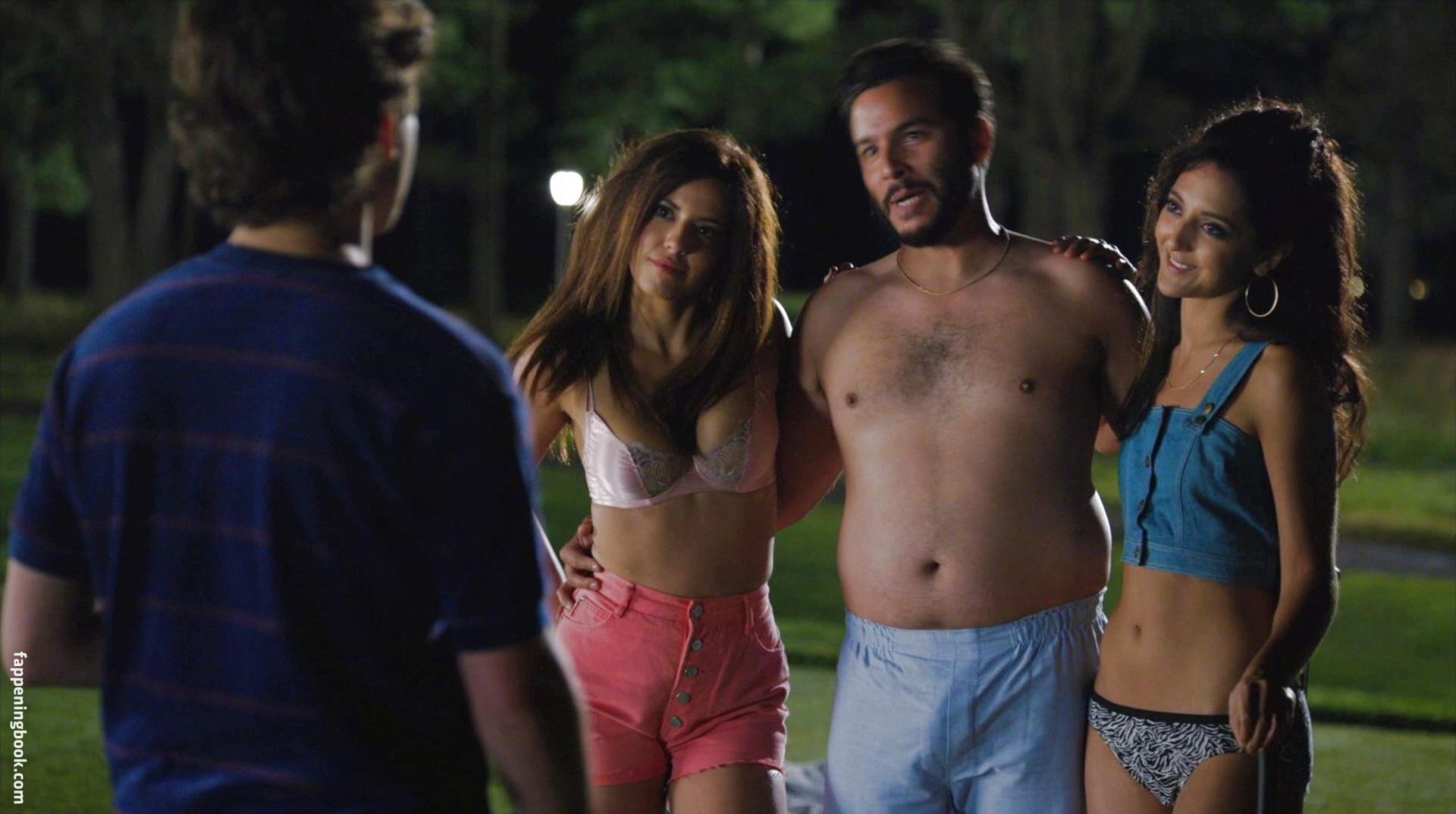 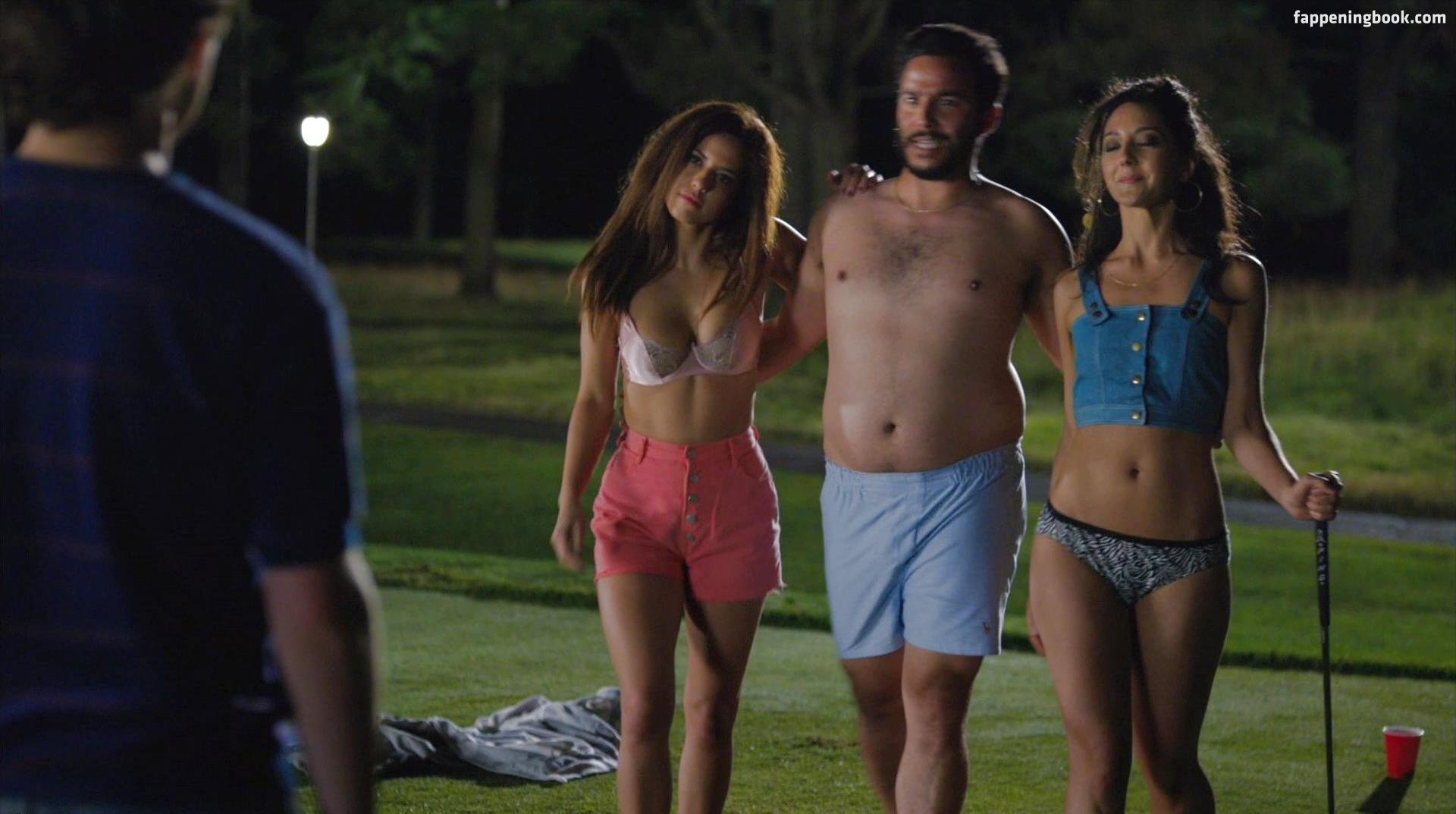