Sarah is a Canadian actress known for the television series Mentors, Edgemont, and True Justice. Her first professional role on television was in 1998 when she played Dee Sampson in the series Mentor. She garnered a fair amount of fame due to her performances in this series. 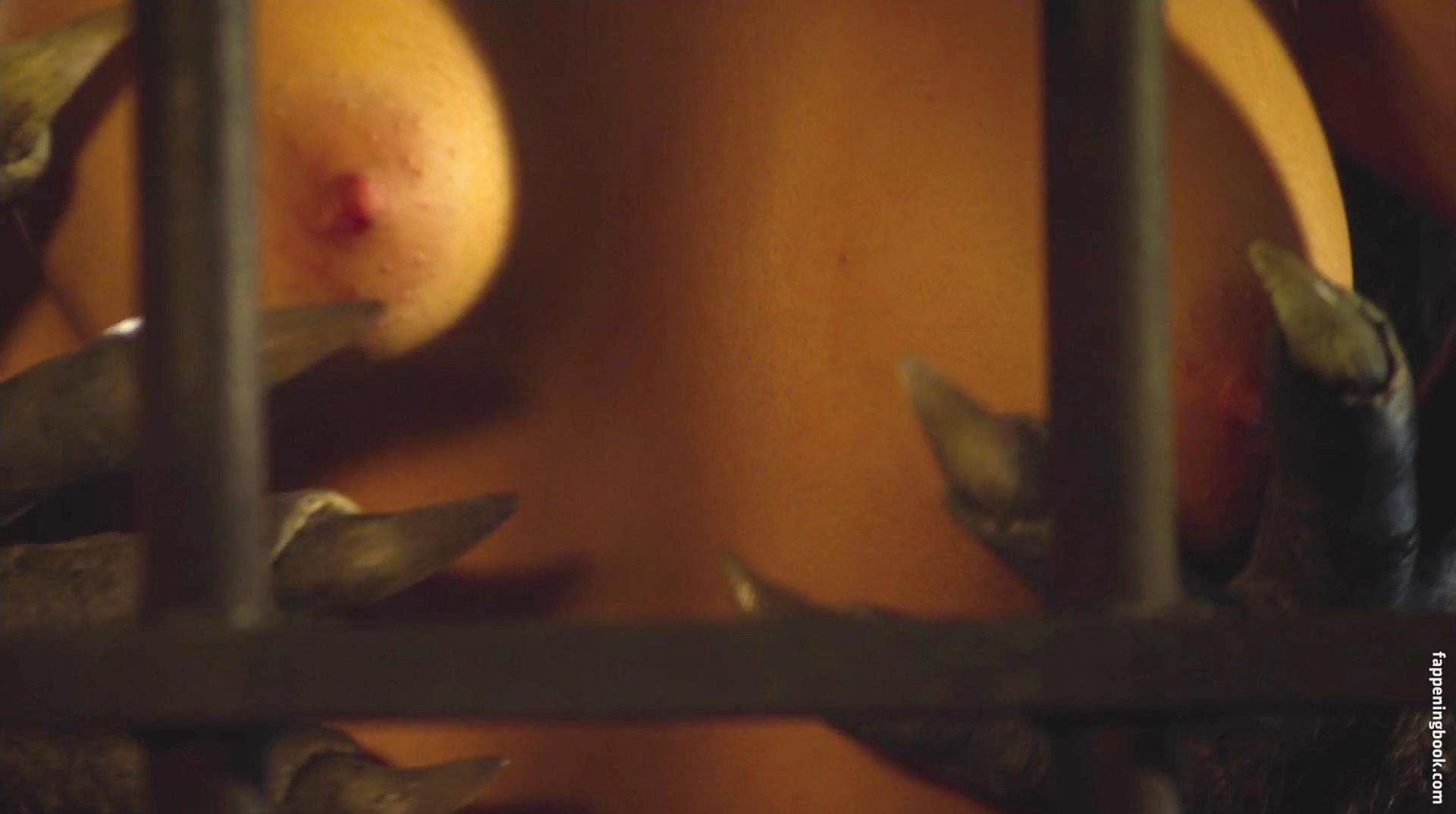 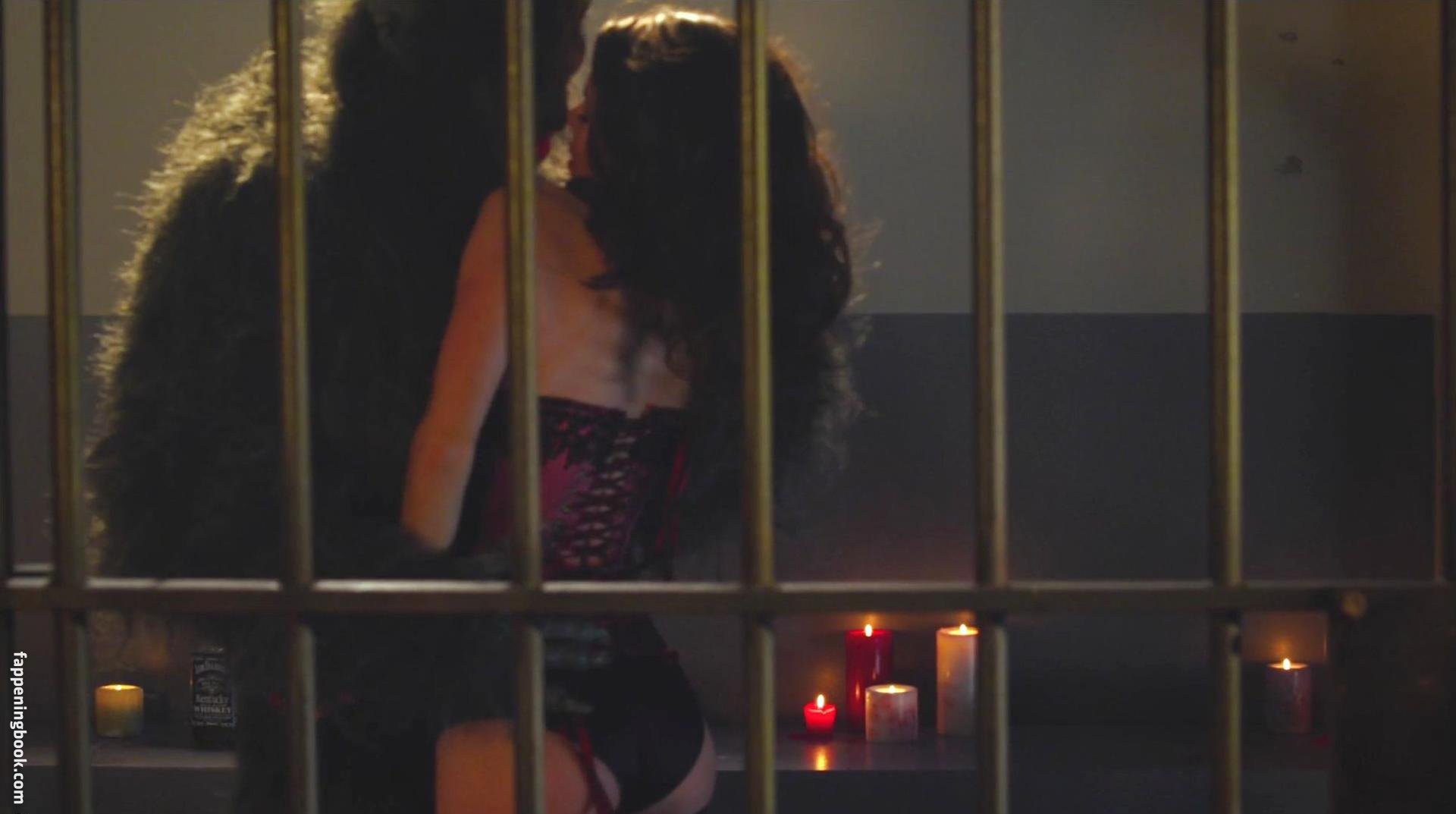 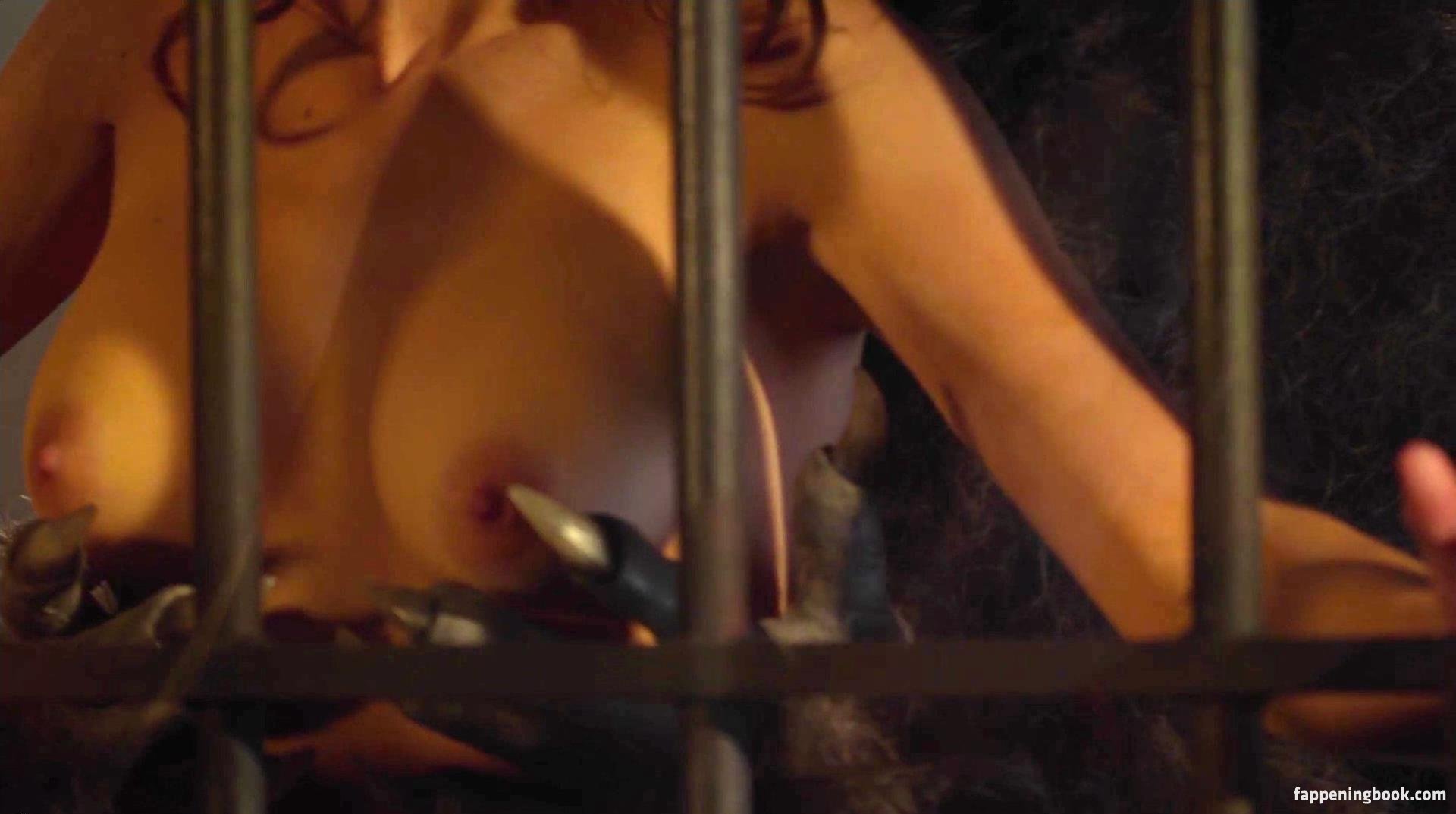 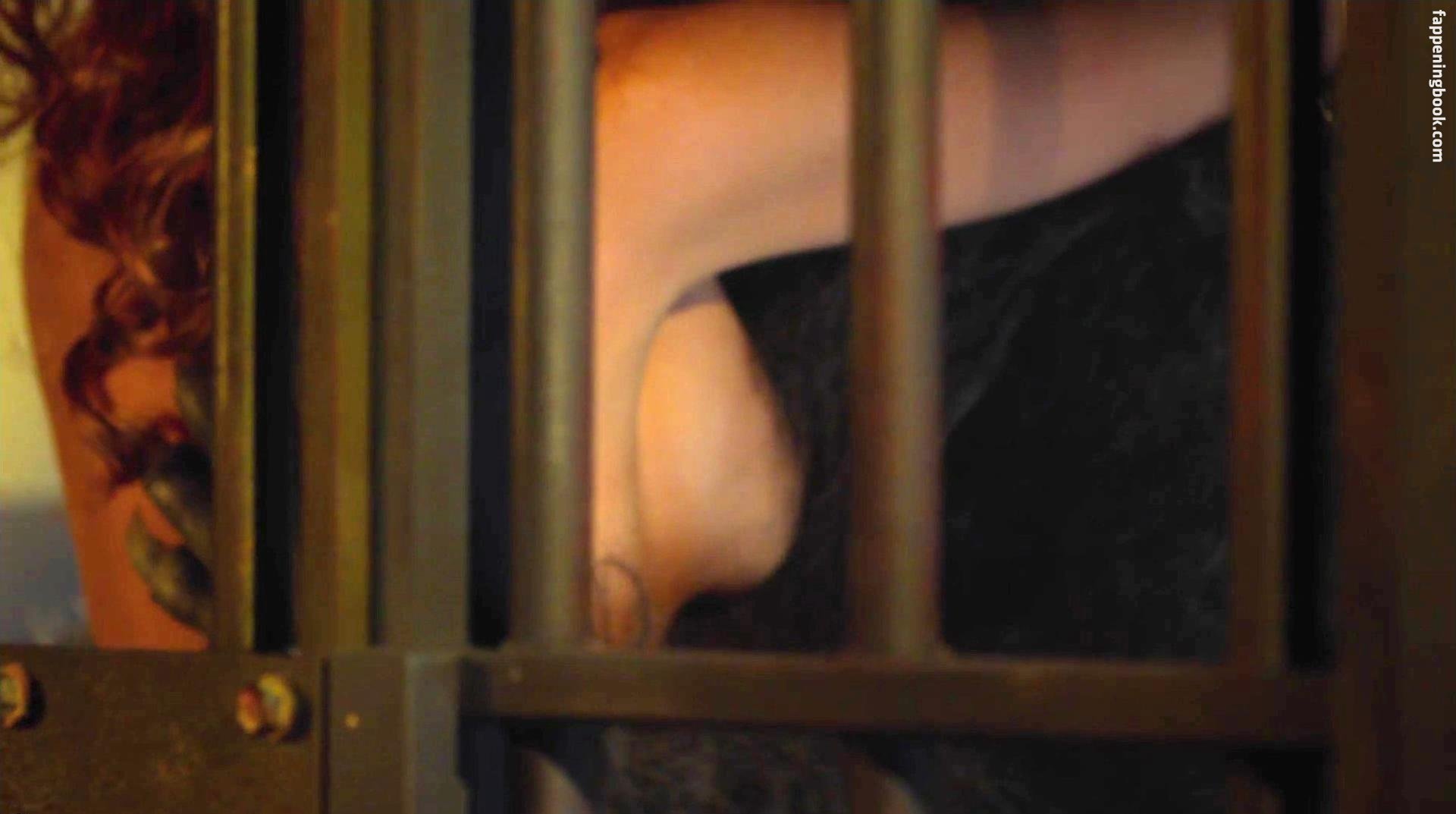 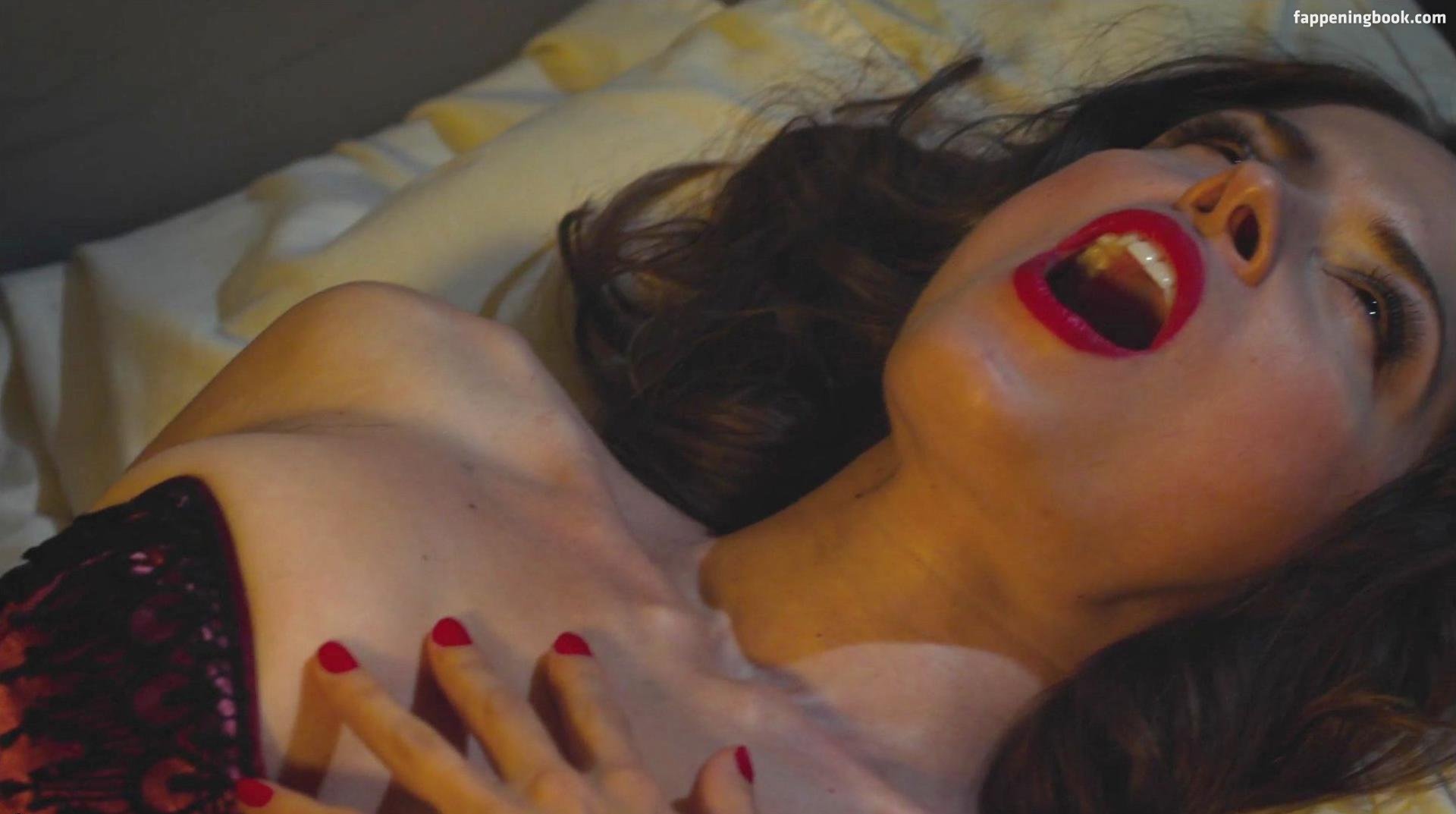 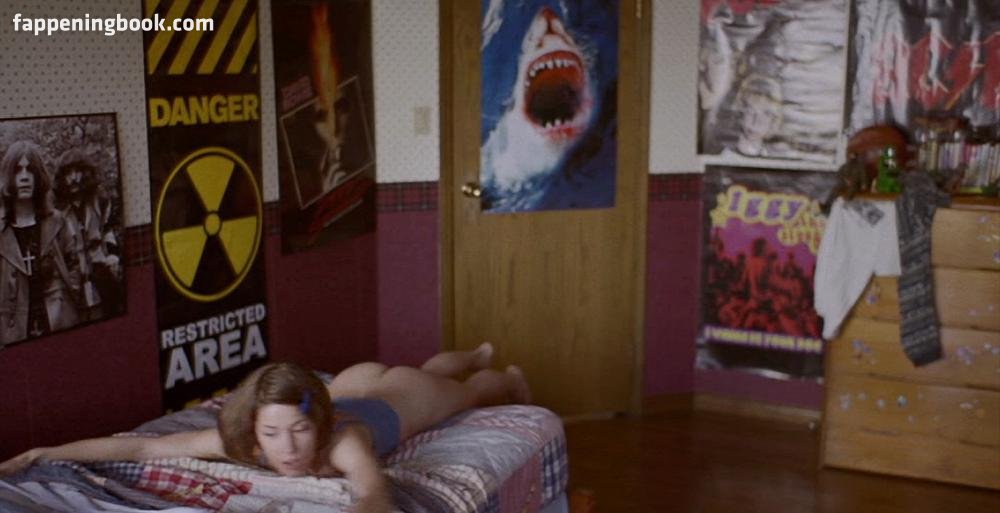 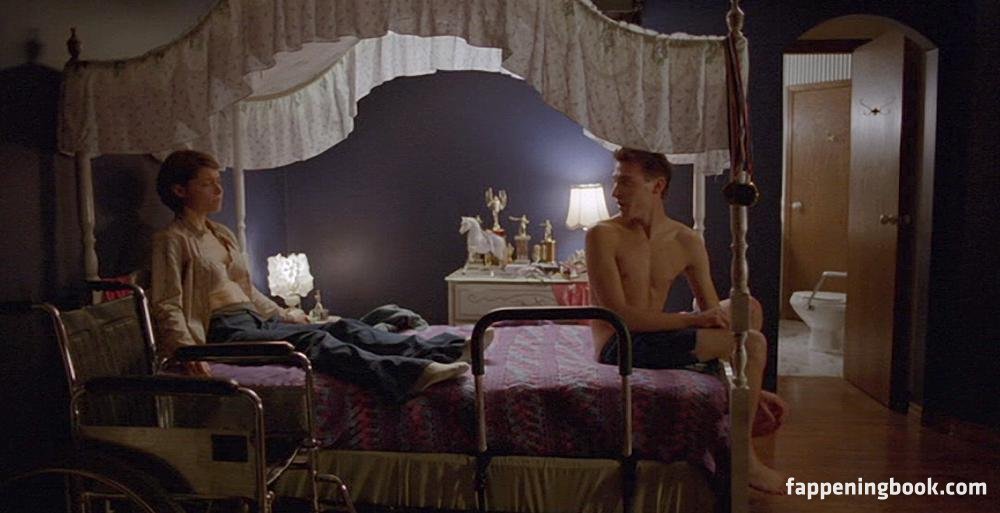 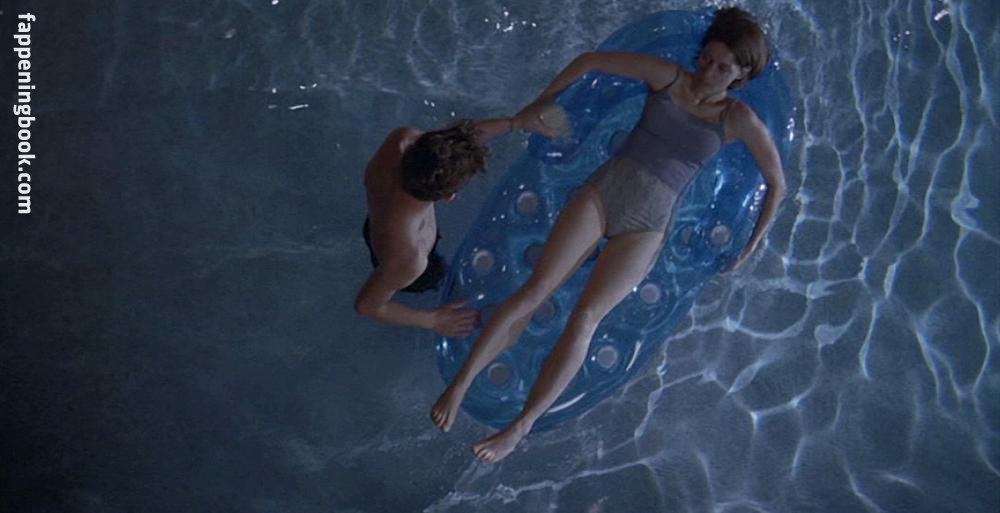 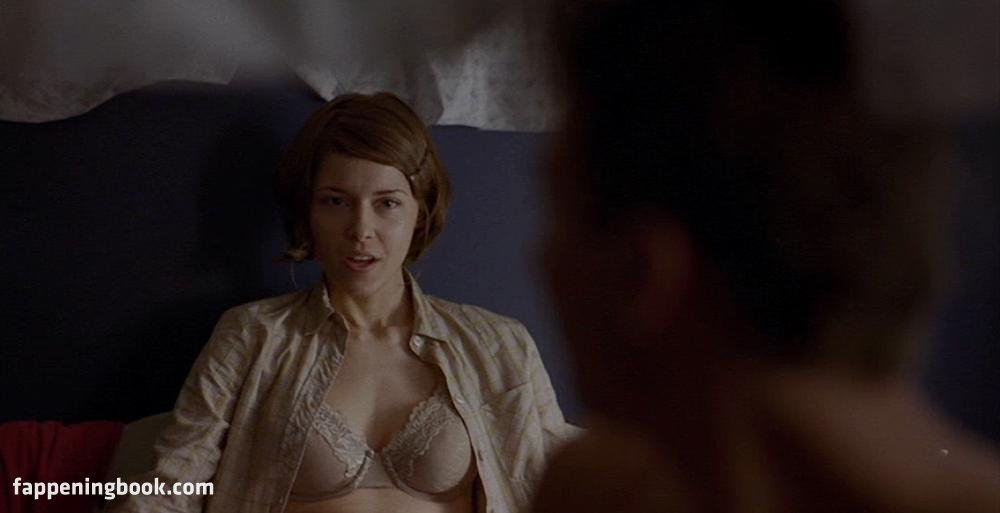 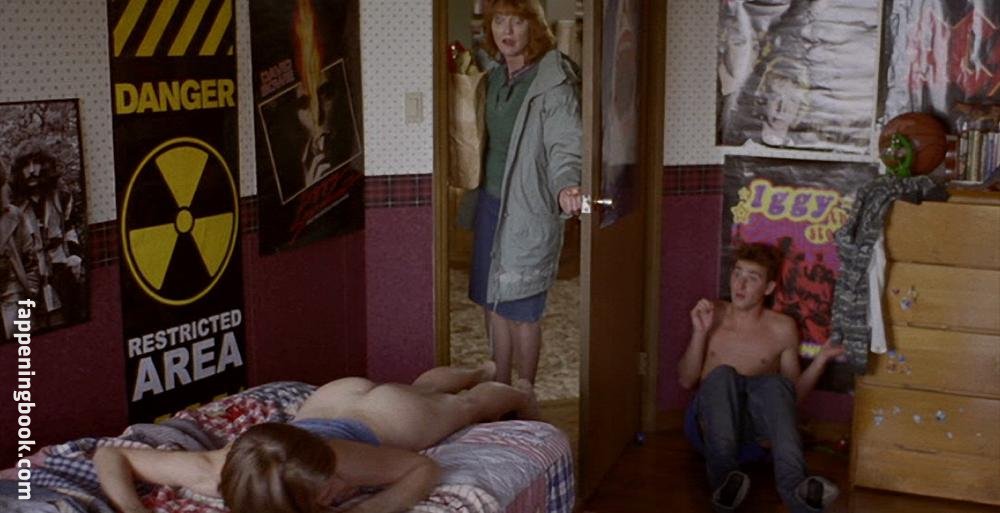 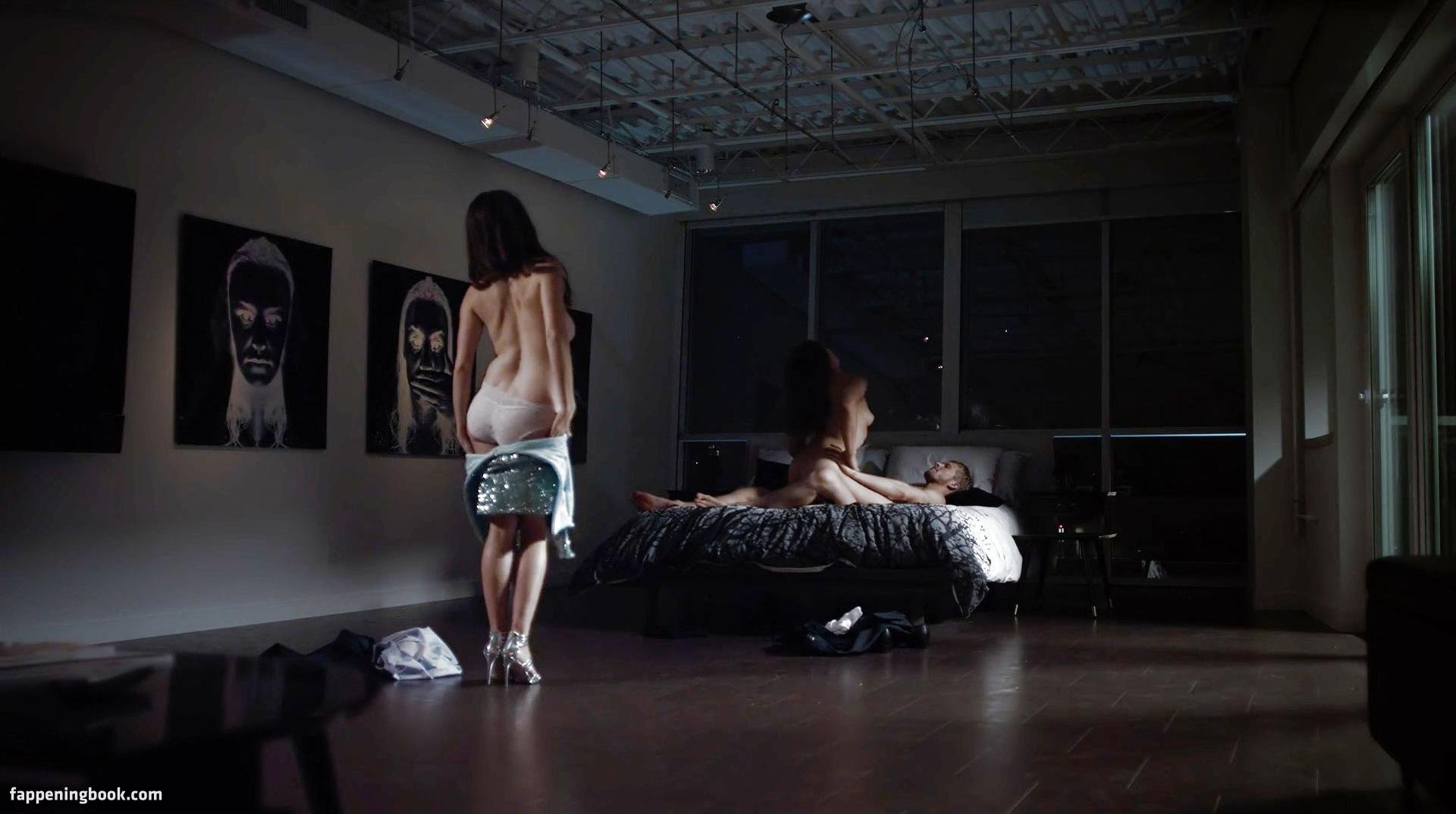 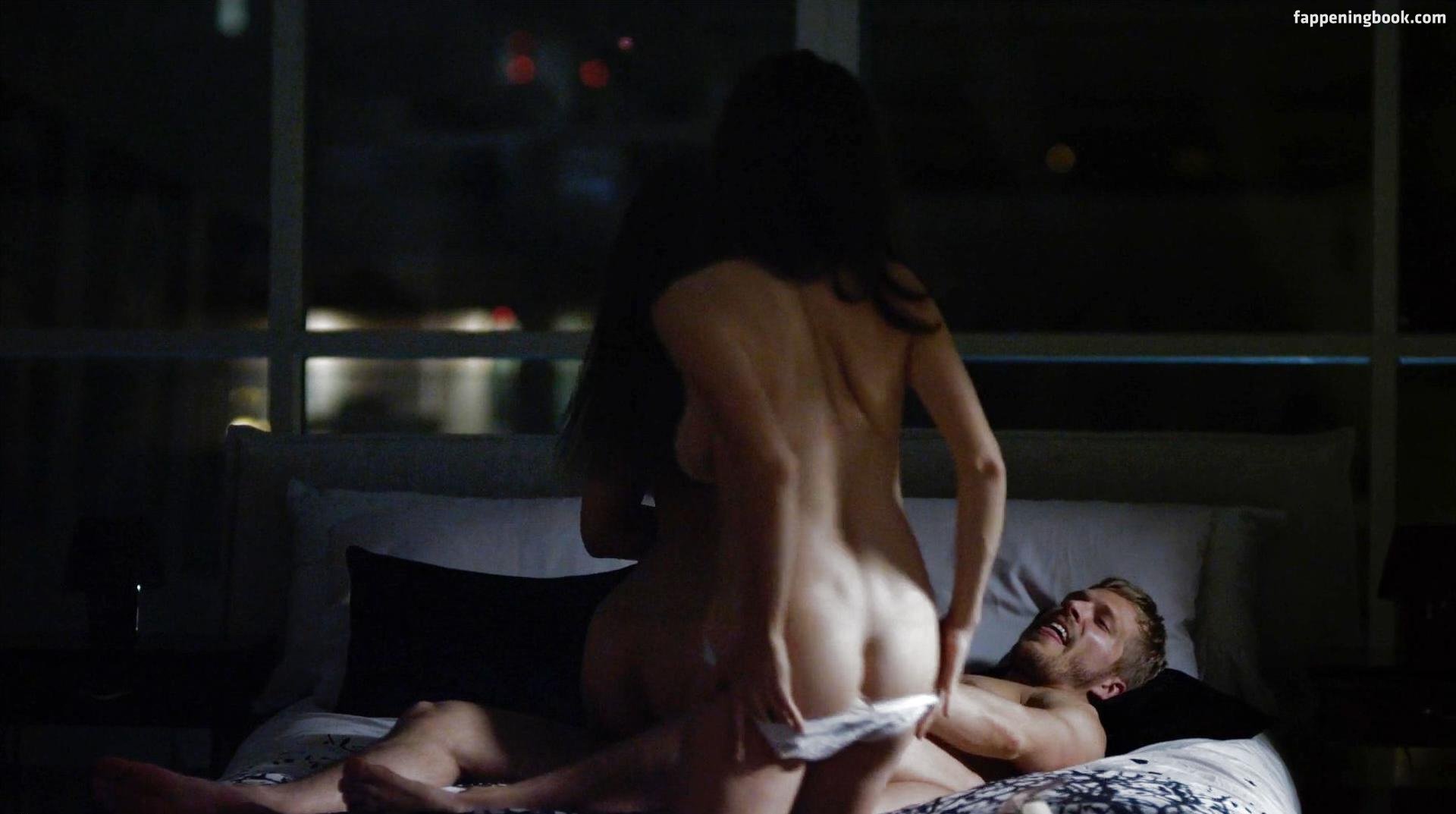 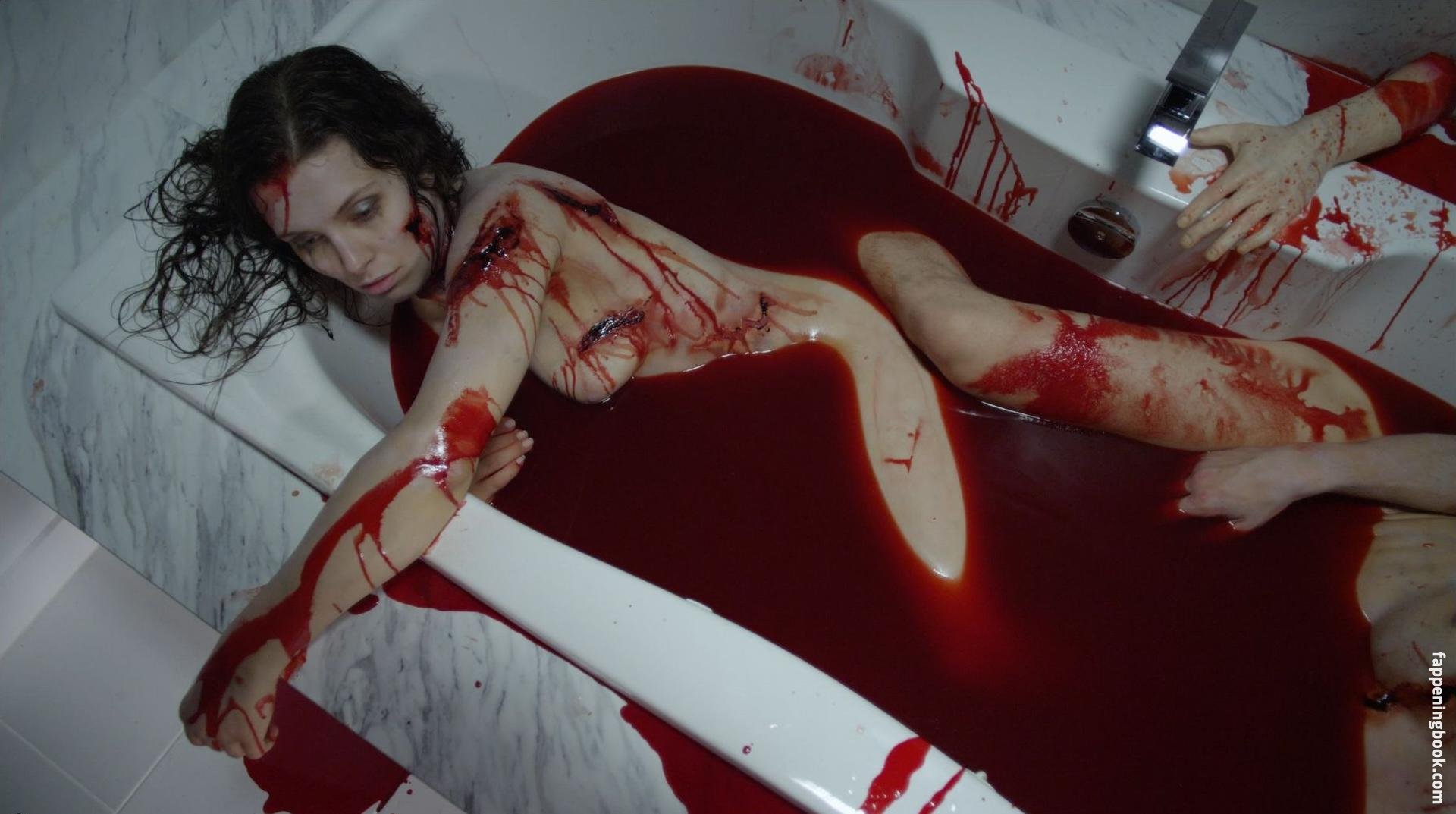 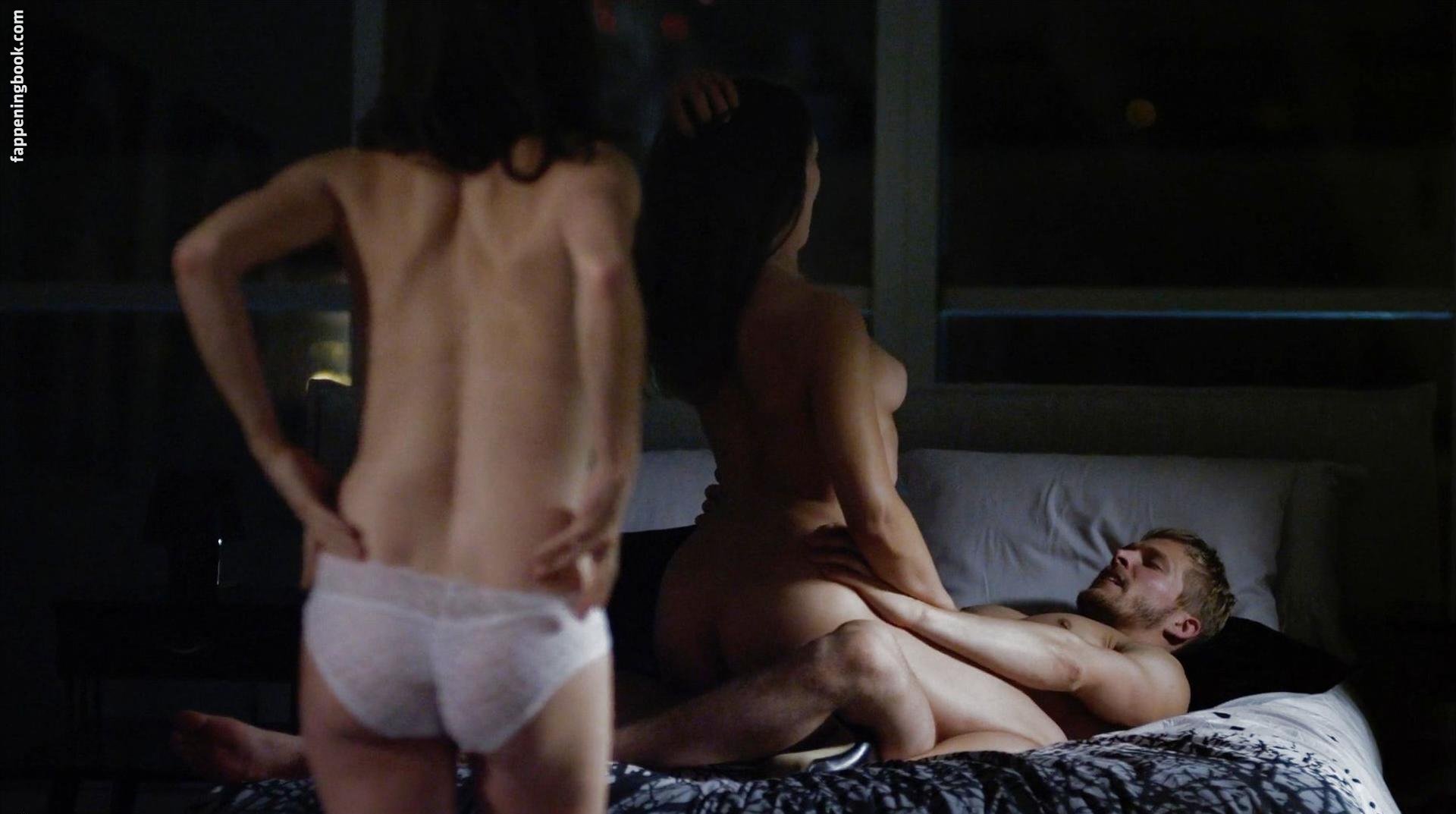 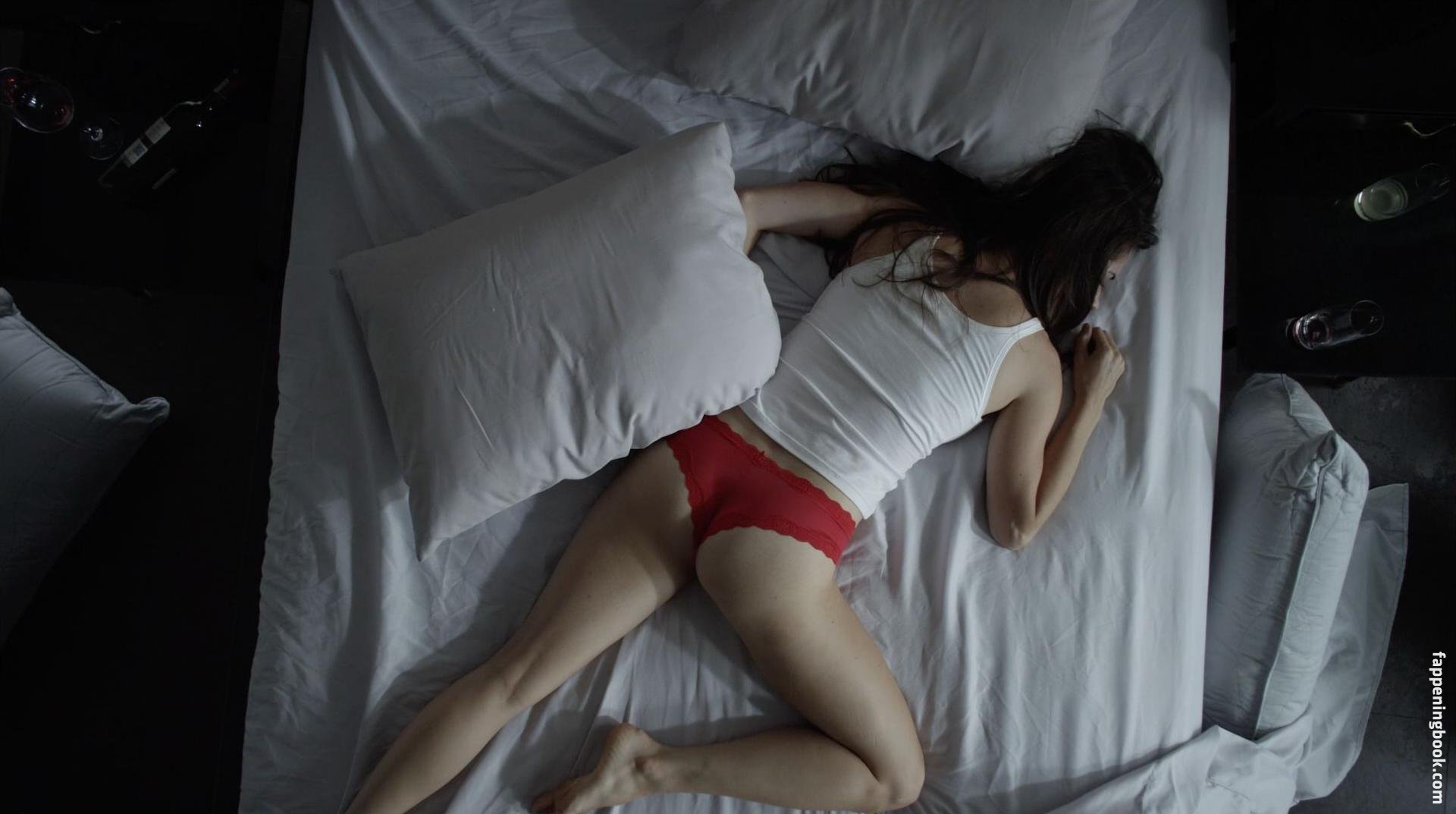 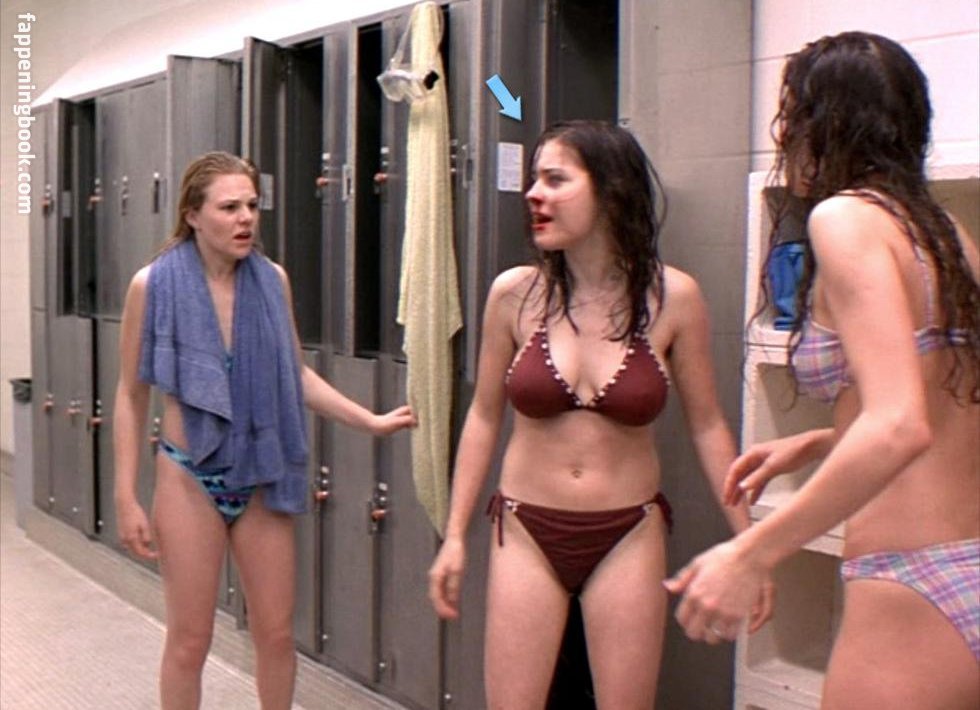 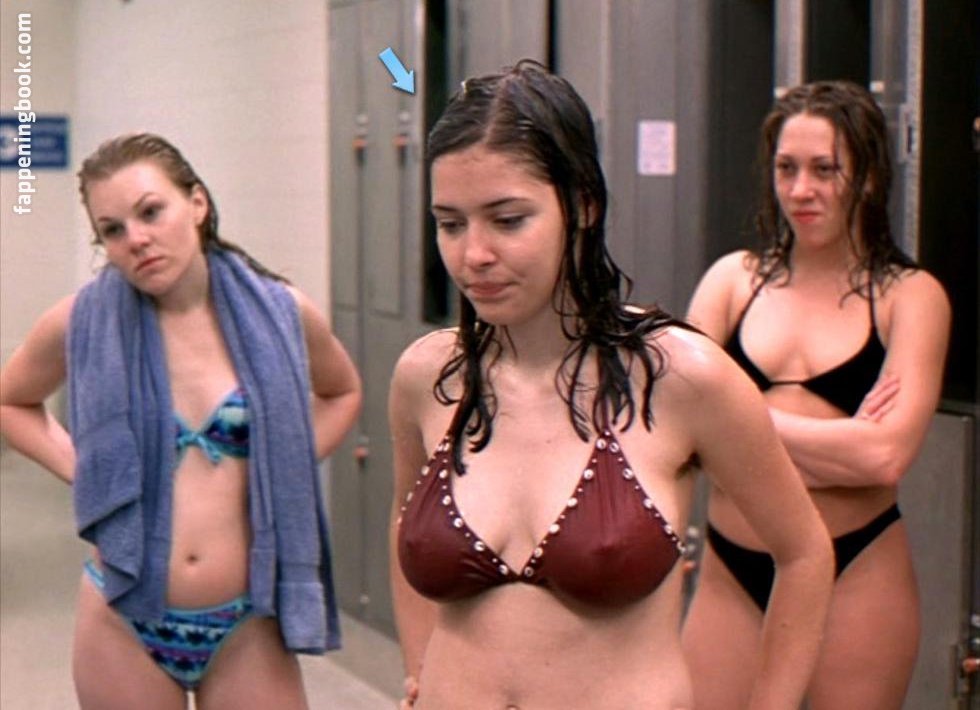 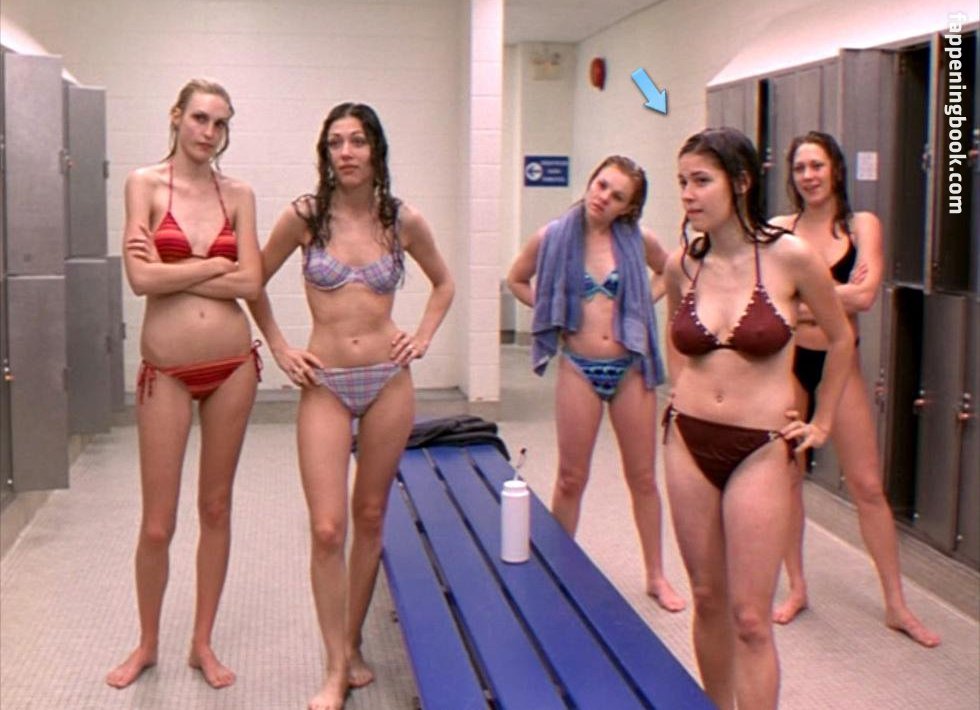 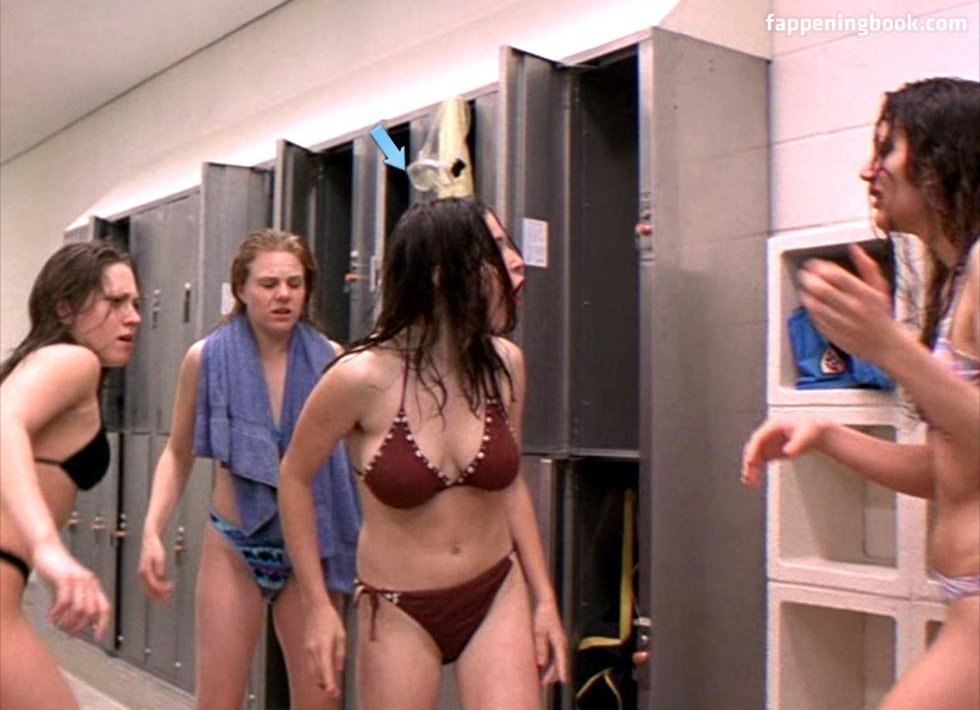 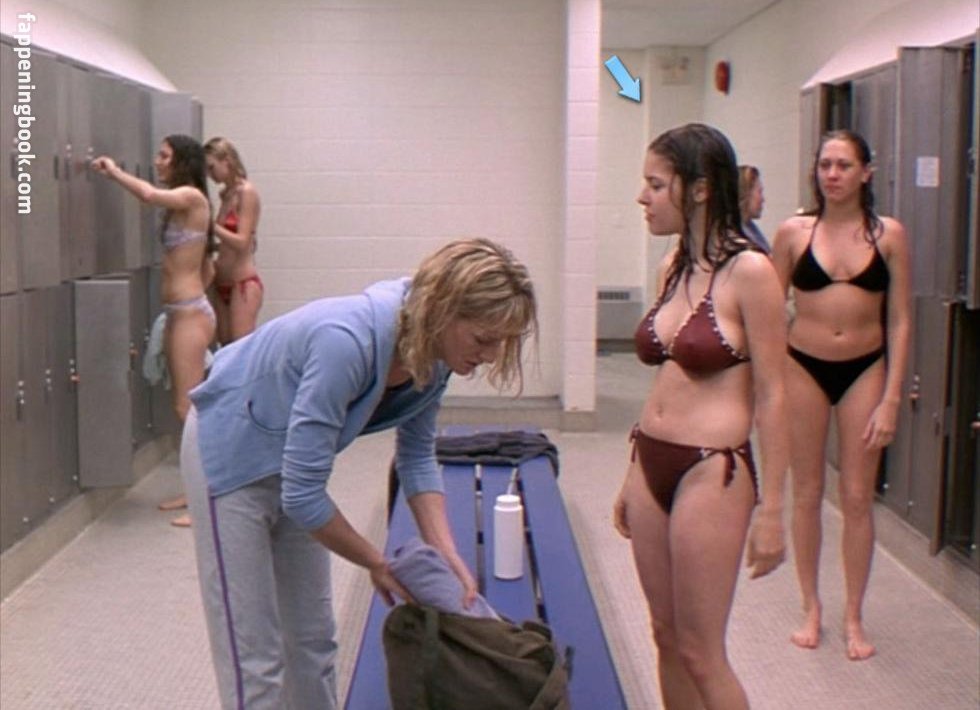 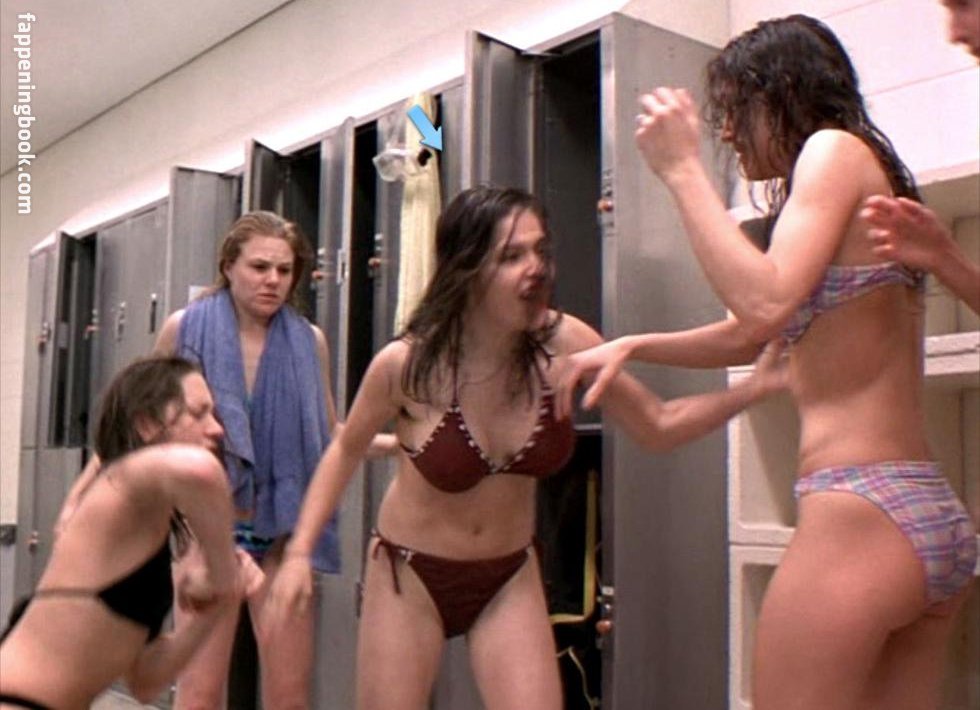 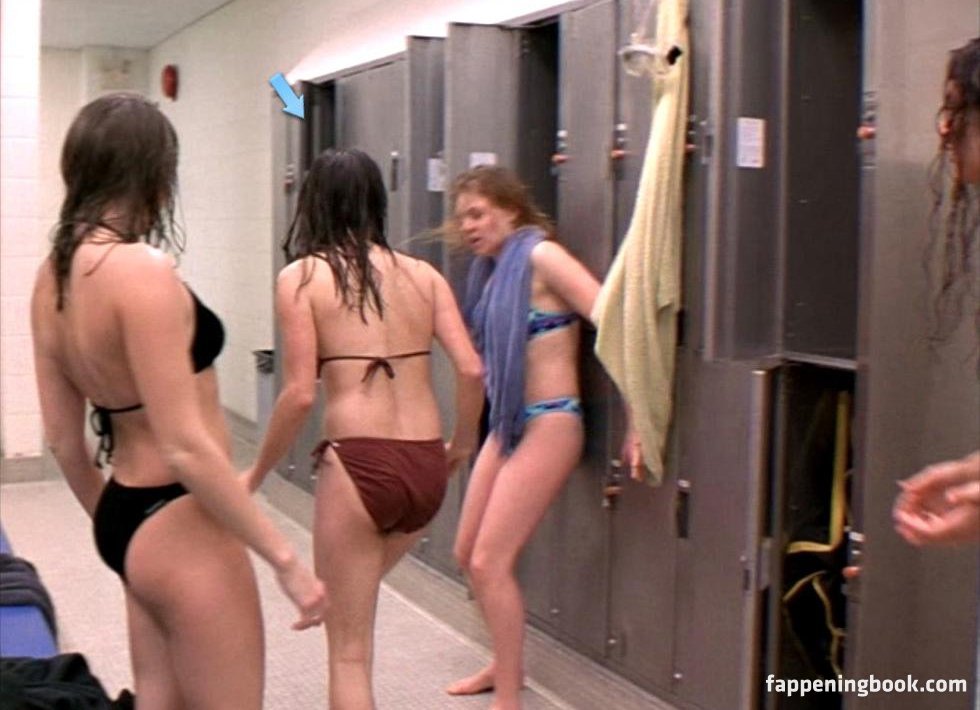 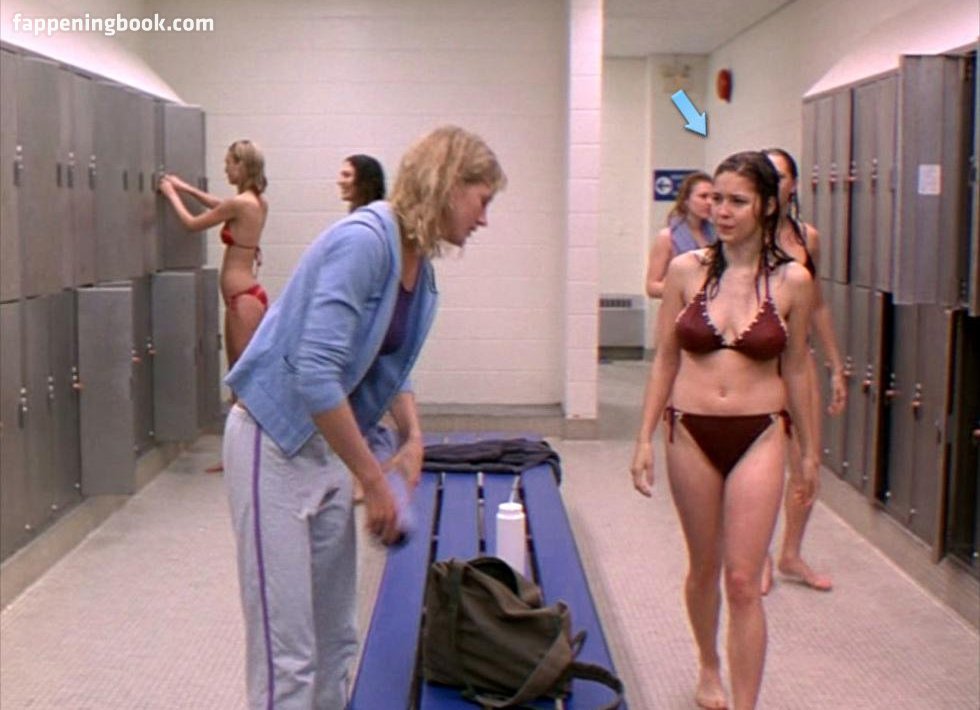 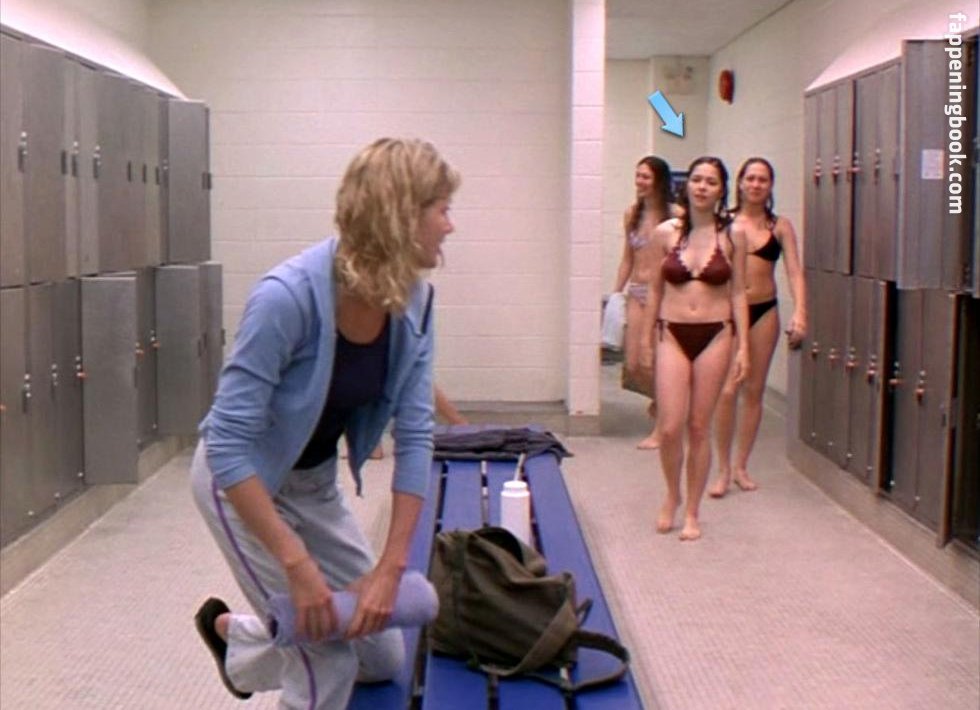 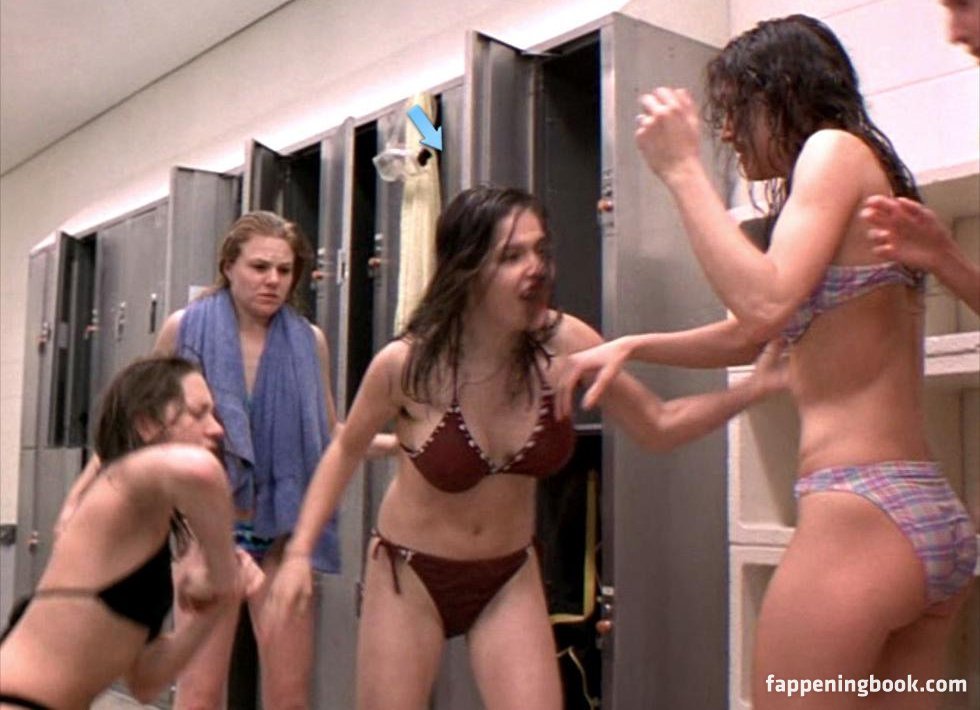 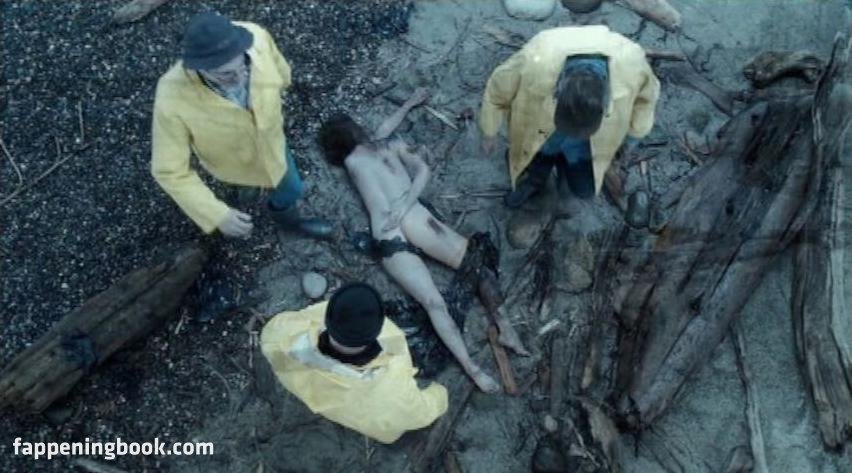 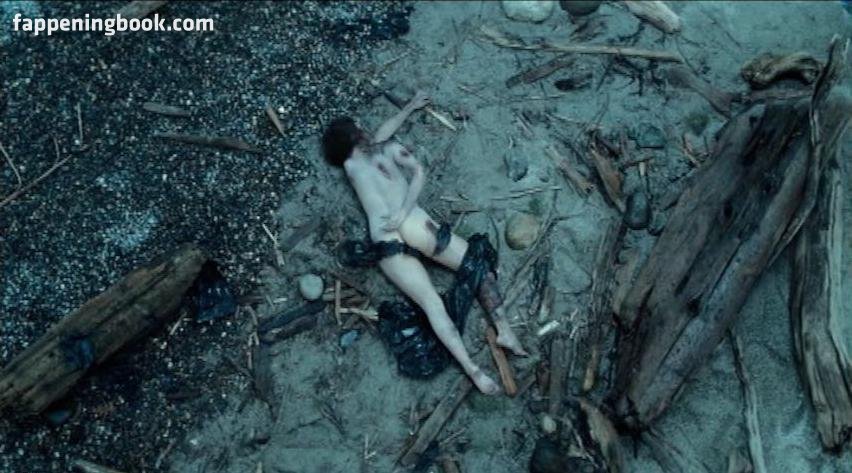