Victoria Hamilton is an English actress. She started her career path from theatre stages and later she debuted in the Royal Shakespeare Company and the National Theatre. Cobra and The Crown are the major TV series she participated in. 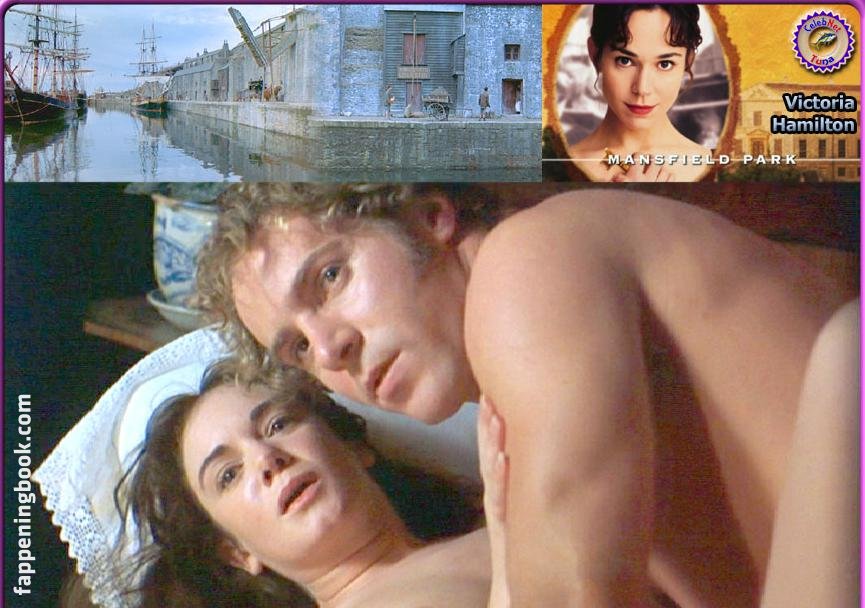 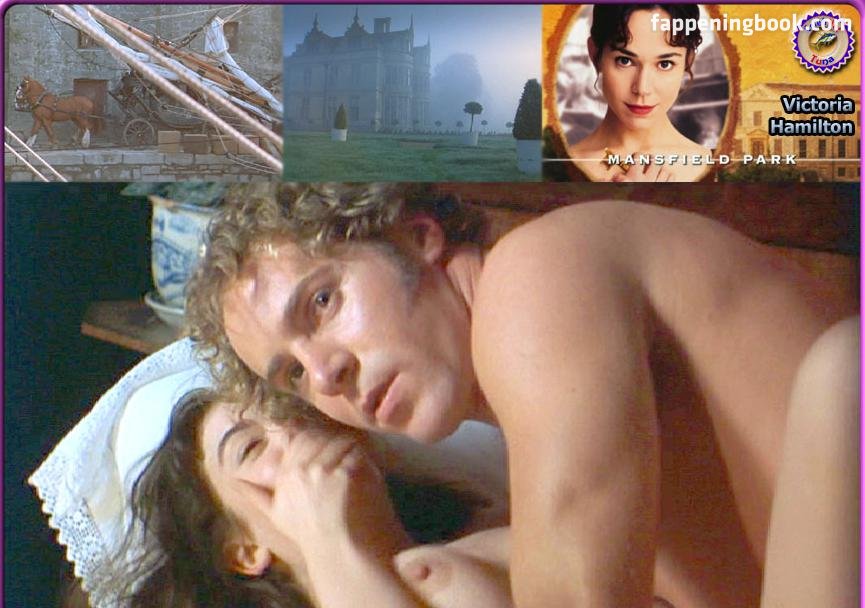